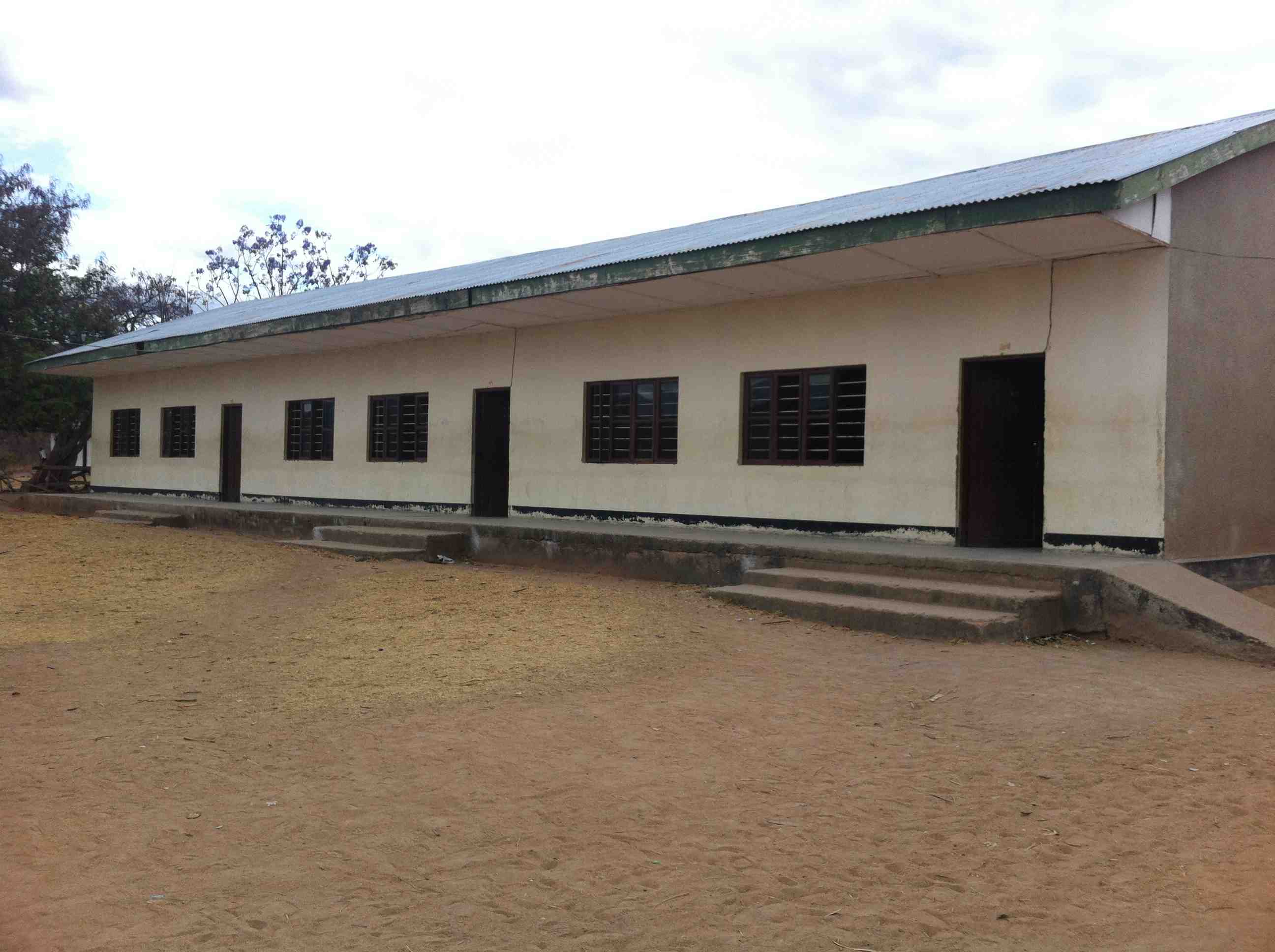 Community Description
Madibira is a large and thriving village in the Mbeya region of the Southern Highlands of Tanzania. It is far removed from any large cities in Tanzania, but it is not too isolated.

The 2002 census showed 28, 414 people living in the 5 sub-villages of Madibira and the surrounding farming communities, who engage mostly in subsistence farming, especially rice farming.

Madibira Secondary School is the only secondary school serving the population. It was opened in 2000 with 80 students and 8 teachers. The school has grown significantly since then and now it has an enrollment of about 700 students, about 300 girls and 400 boys. There are now about 25 teachers and 8 support staff, most of whom live at the school.

Many of the parents are poor and struggle to fully pay the school fees, so it is difficult to raise money for development projects.

The school received money from the district to build a girl’s dormitory in order to increase girls’ attendance at school, and a donation from World Bank to build a school laboratory.

Students are required to be in class from 7:30am-2:30 pm each day and then again in the classrooms studying from 7pm-10pm each night.

The school has been served by 3 Peace Corps Volunteers, all of whom have taught science as their primary job. Past volunteers have completed projects to build a library and to install solar power for use in all of the classrooms at night.

Problem Addressed
The most pressing need at Madibira Secondary school is water. With students on campus for most of the day, water is needed for drinking, cooking (3 meals a day for each student), bathing, and cleaning.

Water is currently found about 500 m away from the school and comes from a single water tap. This water tap often runs very slowly or goes out for long periods of time. It is unreliable because it is connected to a single pipe coming from the river to which several other taps are connected along the way. If another tap is being used along the pipe, the school’s tap stops or slows down. Because of this, a majority of students just skip the tap and go straight to the river about 1 km from the school.

The need for water is constant and it is very common for students to be pulled out of class to fetch water. Over 50% of Form 2 students say that they miss class at least once a week in order to fetch water for the school.

Project Description
This project is a part of a larger Peace Corps Partnership project to create a water system for the school.

The additional Water Charity component of this project includes a 10,000 L water reserve to be built at the tap where the students currently go to fetch water. This tank will be filled during the night when none of the other taps on the line are being used. This will ensure that there will be plenty of water to fetch or pump to the school every morning as needed. It will be built first and provide great benefit immediately.

The reserve will be mostly made of concrete (treated with water-proofing materials) and will be reinforced with iron rods. The tank will be modeled after a similar one that was recently built at the school laboratory, a successful design that World Bank has been using in all of its similar projects in the area.

Also funded by Water Charity will be the final component of the project, a movable hand pump and underground piping connecting all of the water reserves. Every water reserve and tank will be fitted with fixtures for the attachment of the movable pump.

The pump will be run by the school’s small movable, generator and gas will be paid for by the school’s farm. This pump will allow the school to pump water from the tap to the school during dry season and will allow for rainwater that has been collected at the largest reserve near the laboratory to be pumped to the areas where it is needed. It will also be used to pump water from the underground reserves to above ground tanks.

All of the materials will be purchased from hardware stores in Mafinga and Iringa and transported by local community members and truck drivers.

When all of the construction has been finished, there will be an assembly to introduce the water system to the students and teachers and explain the operation and water conservation plan.

Project Impact
800 people, consisting of 700 students and 100 staff and their families, will benefit from the project.

Monitoring and Maintenance
A sustainability plan has been developed by the Water Committee. The school will monitor the condition of the improvements and perform any needed maintenance and repairs.

Comments
This is an ambitious and important project being undertaken by the school. The reliable water system will improve the health and wellbeing of the students, and add to the educational experience.