, in collaboration with Water is Basic.

This is project 5 of Phase 2 in our South Sudan Well Rehab Program. The program’s Phase 1 began with the Tore region, which became the center of a new wave of violence.  These new projects are being done along the Yei River, of Yei State. We continue with multiple well rehabs in Yei County where many are displaced from the last two years of violence in the Unity and Jonglei States.  This project has been successfully completed. Scroll down to read the #Conclusion Report below, and check out the video of the repair! 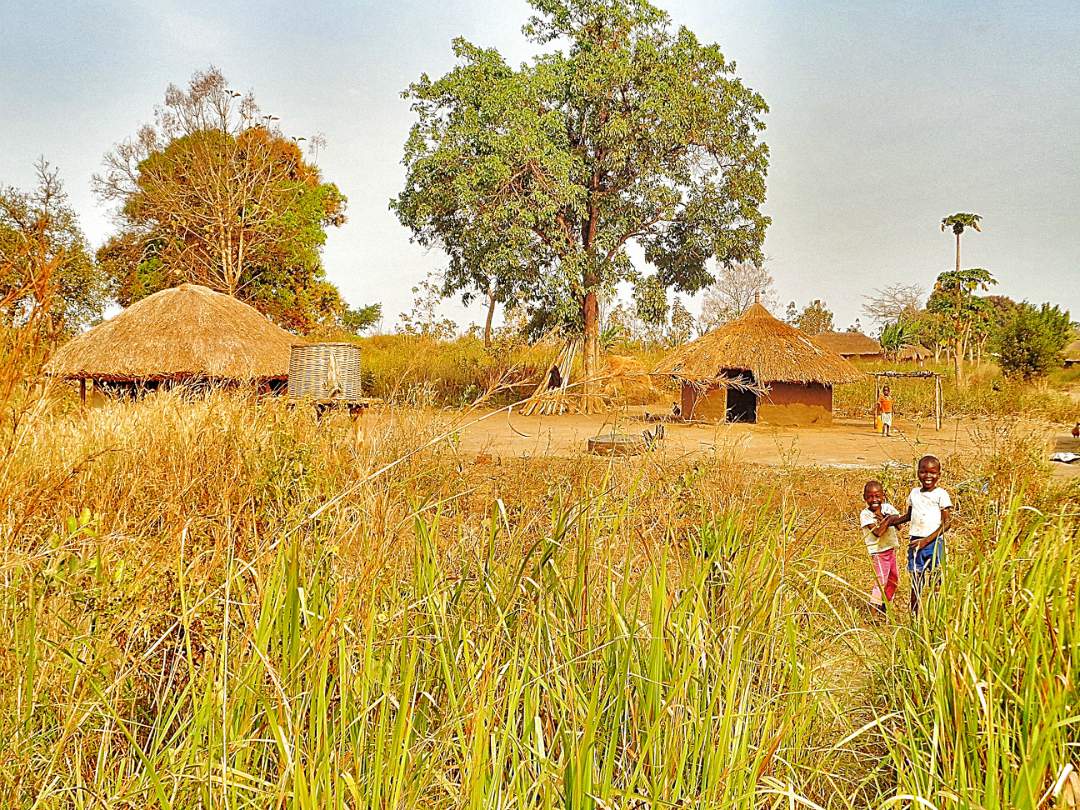 long the main road, headed towards the Western Equatorial State, there are over forty tukuls covered in grass-thatched roofs. The Loggo II village, 7 miles west of Yei Town, relies on the crops that are planted at the edge of town. Along with any necessary hunting and additional small businesses to encourage trade and economic expansion; maize, cassava, and sorghum are the only way the residents survive.

Problem Addressed
A broken borehole has kept 300 residents from having access to clean water, forcing many to find streams and shallow, dirty wells to source hydration.

Loggo II, like many of its neighbors, is suffering from a cyclical series of dilemmas caused by a single problem: broken boreholes. Forcing the women of the village to risk their safety and bodies by carrying large, 40-gallon jerrycans to and from private boreholes lengthy distances away is one of the greatest problems this community has anxiously suffered from since their own borehole broke down forty months ago.

Suffering from the contaminated water himself, the technician died before being able to finish repairing the borehole. The local technician was already paid for his work, however, draining the community’s funds. 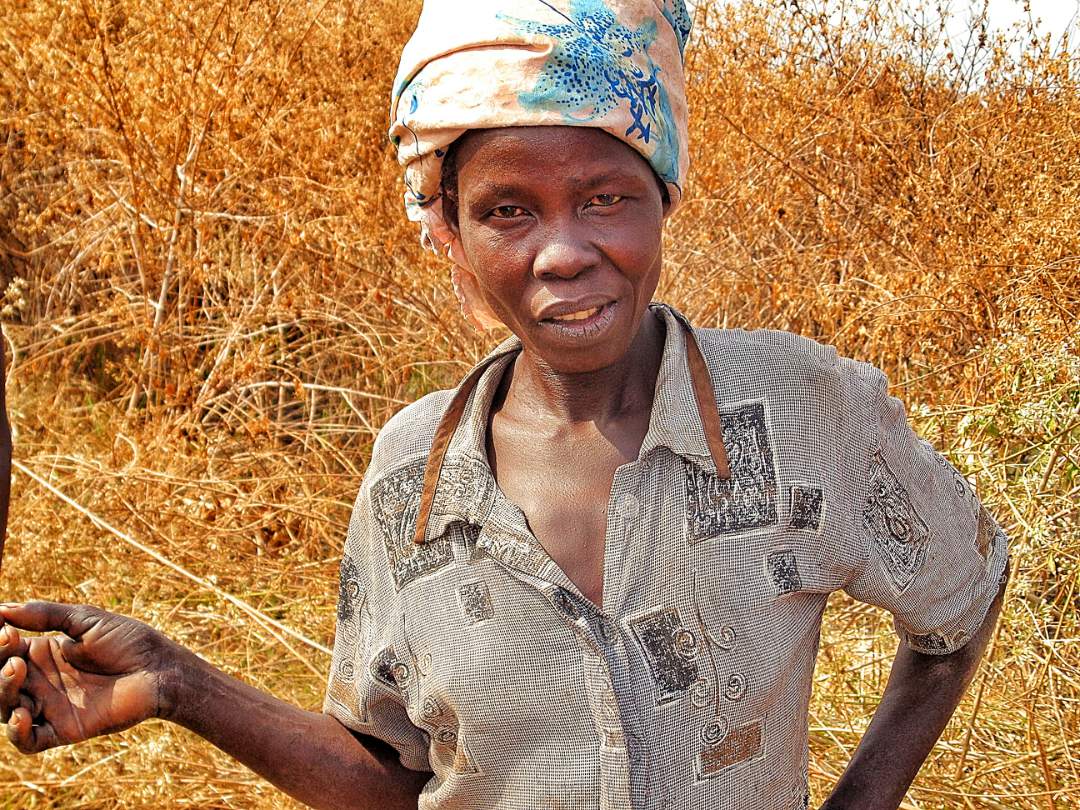 Doruka, a housewife married to Edward, barely survived the birth of her only living child. Edward blames Doruka for their lack of children, insisting it is because of the dirty water she drank since the borehole was broken. Threatened and fearful, Doruka is not only concerned about the health effects on her and her family, from the water, but she is concerned about the physical retaliation from her husband.

Project Description
This project is to restore the well to full functionality.

First the Water is Basic crew will take the pump apart, removing all the pipes to examine and check for holes or signs of future problems. The crew will then replace the parts needed, and replace the pipe.. The pump head will then be attached and checked. If everything is working properly the last step is to check the water flow rate to make sure the borehole is deep enough and the pressure is appropriate for the community’s needs.

Over the last 8 years Water is Basic has been a reliable company in South Sudan, drilling many boreholes since 2008. This project should only take 1-2 days to complete.

Project Impact
This project will impact over 200 people. 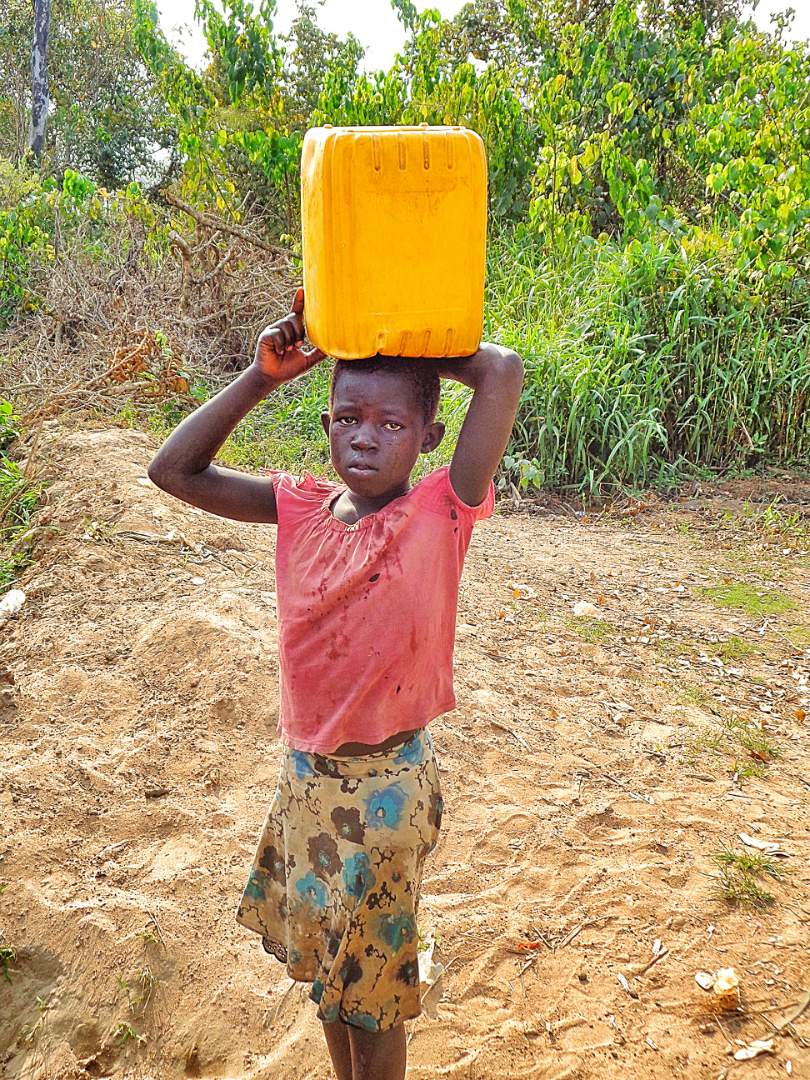 Project Manager
Steve Roese is President of Water is Basic U.S. An entrepreneur and pastor, Steve has been involved in South Sudan since 2004 where he has fought alongside his brothers and sisters for peace and opportunity. His motto is “whatever it takes” and he means it when it comes to building the new nation of the Republic of South Sudan.

Monitoring and Maintenance
This borehole has a committee that consists of ten members:  a Chair-Person and Vice Chair-Person, a Secretary and Vice- Secretary, a Treasurer and Vice-Treasurer, a time keeper, and three advisors. Together, the members have introduced regular fees to build a savings for future well improvements.

Focused on longevity, the borehole will be cleaned every morning before it is opened to the rest of the village.  Controlling the usage of the borehole, with availability being a maximum of 8 hours per day, is essential for the borehole to prosper in Loggo II.

Comments
Providing clean water for the residents of Loggo II will not only save the lives of young children, as 40% of new-borns die due to unclean water contaminating their mothers and thus them, but will help decrease the physical violence at home, driven by the misogynistic and paternalistic cultural norms of South Sudan. 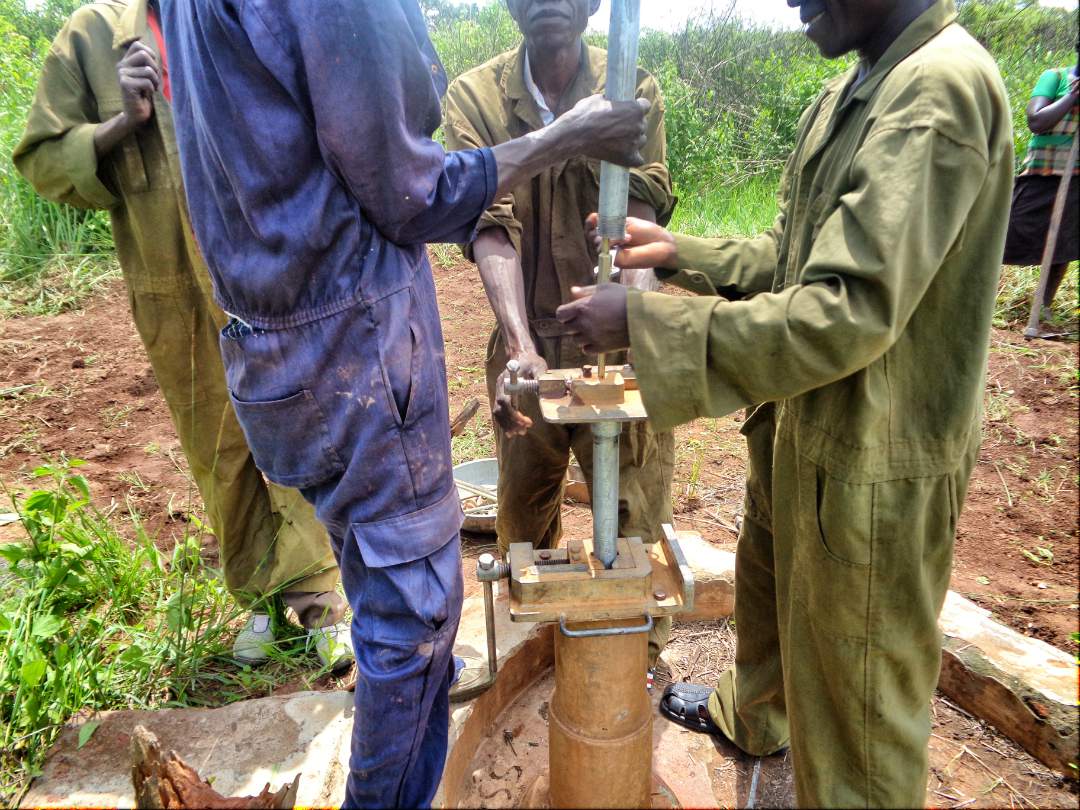 The well at the following location was repaired and restored to 100% functionality: 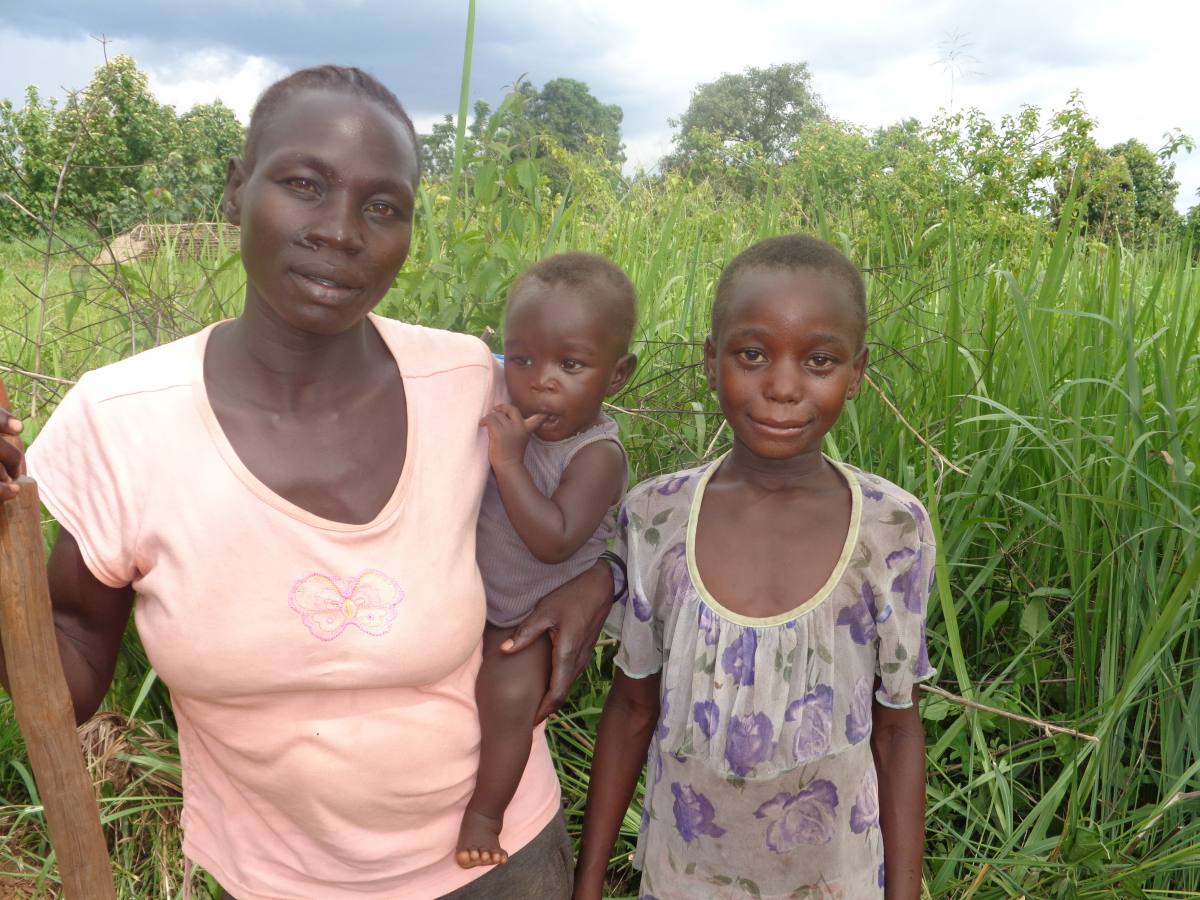 This was a great boon to the people of the village, and in spite of the constant civil war conditions and dangers, it made life somewhat easier for the people there.

The borehole broke when the cylinder and GI pipes rotted out from a water leak. The repair team was able to help the community in a mere four hours by replacing the rusted parts, and providing updated training for committee development and management, along with community engagement and sanitation principles.

Night (pictured at right) is a housewife with three children. She is one of the many women who are relieved that the borehole is repaired. She has struggled with the length and time it took to walk to and from the nearest borehole that her family could afford to purchase clean water from. Everyone in the village is happy. 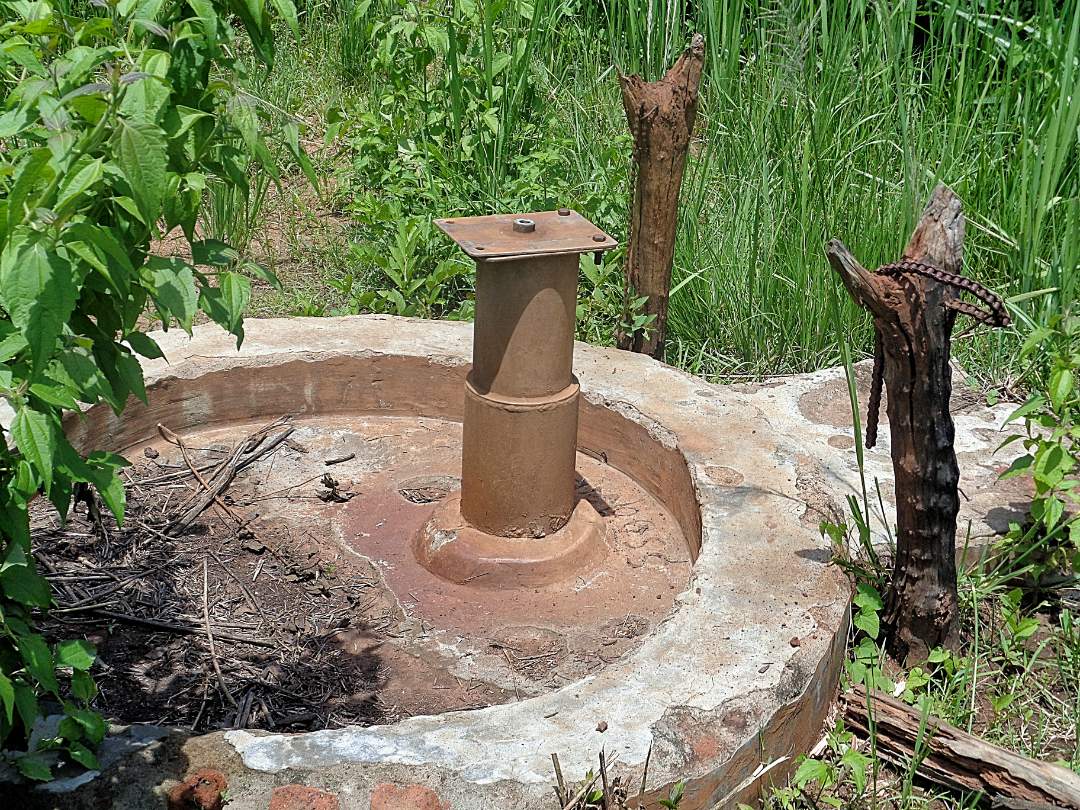 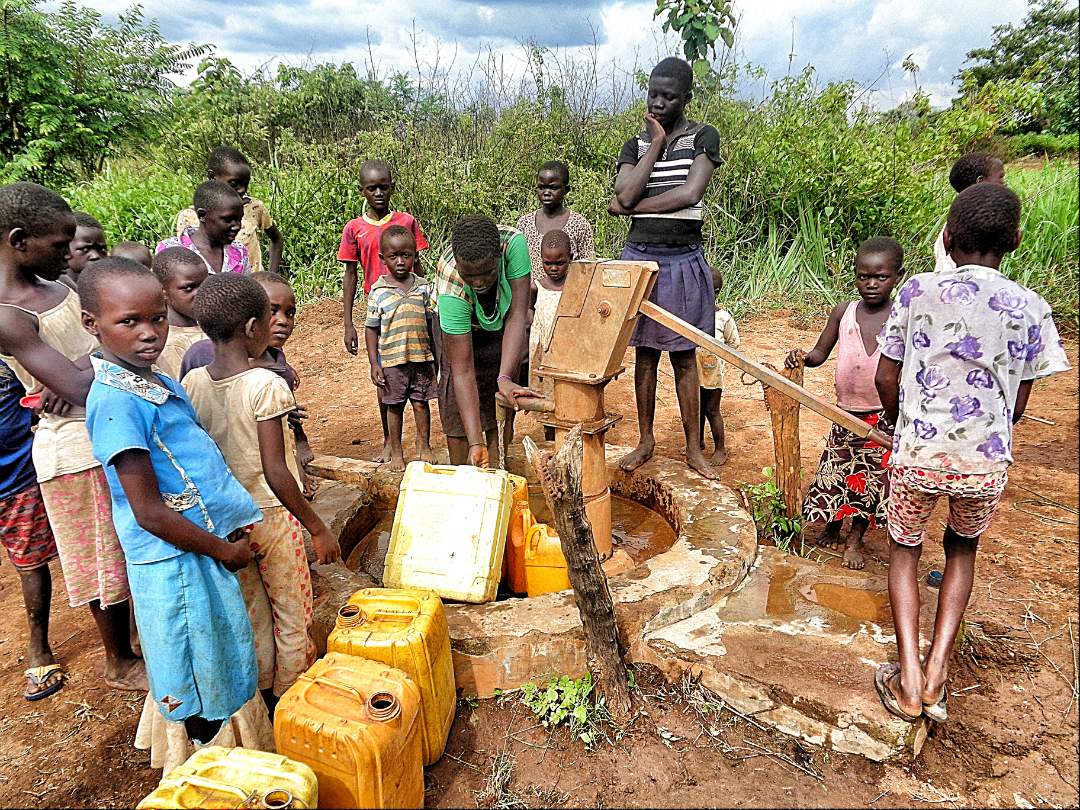 Phase II, which includes this project, is being supported by an anonymous donor, who will match your donations. Please click the Donate button below to keep this great program going. 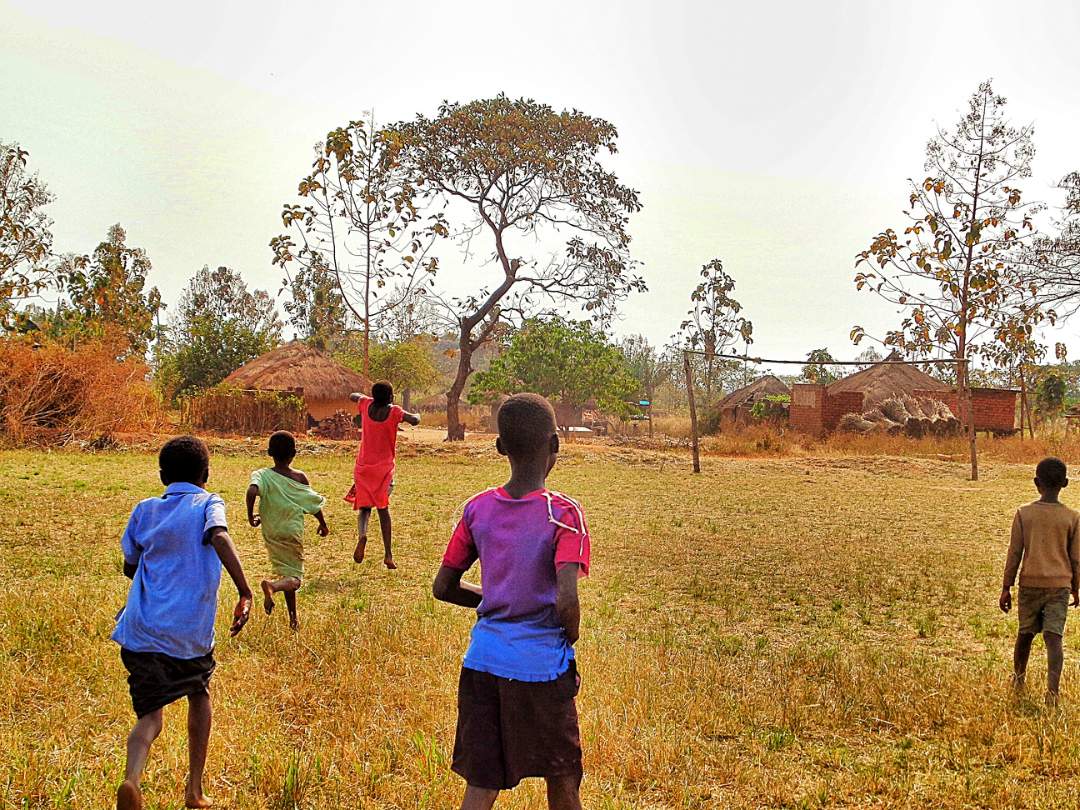 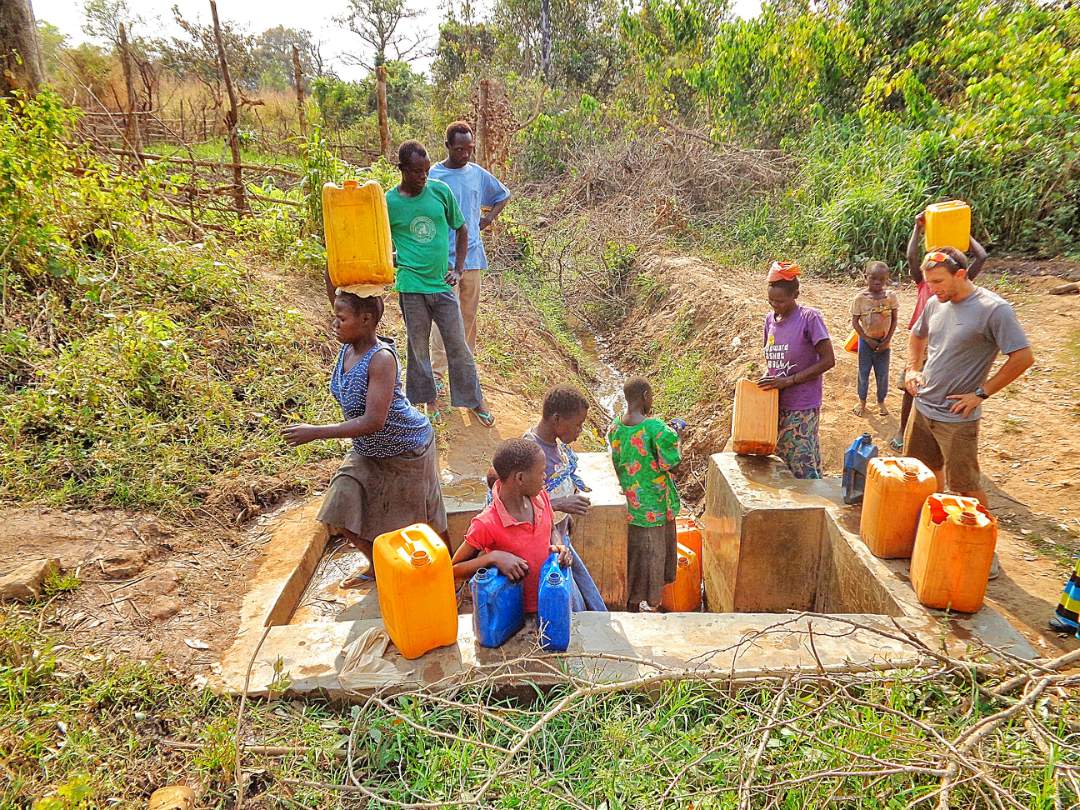 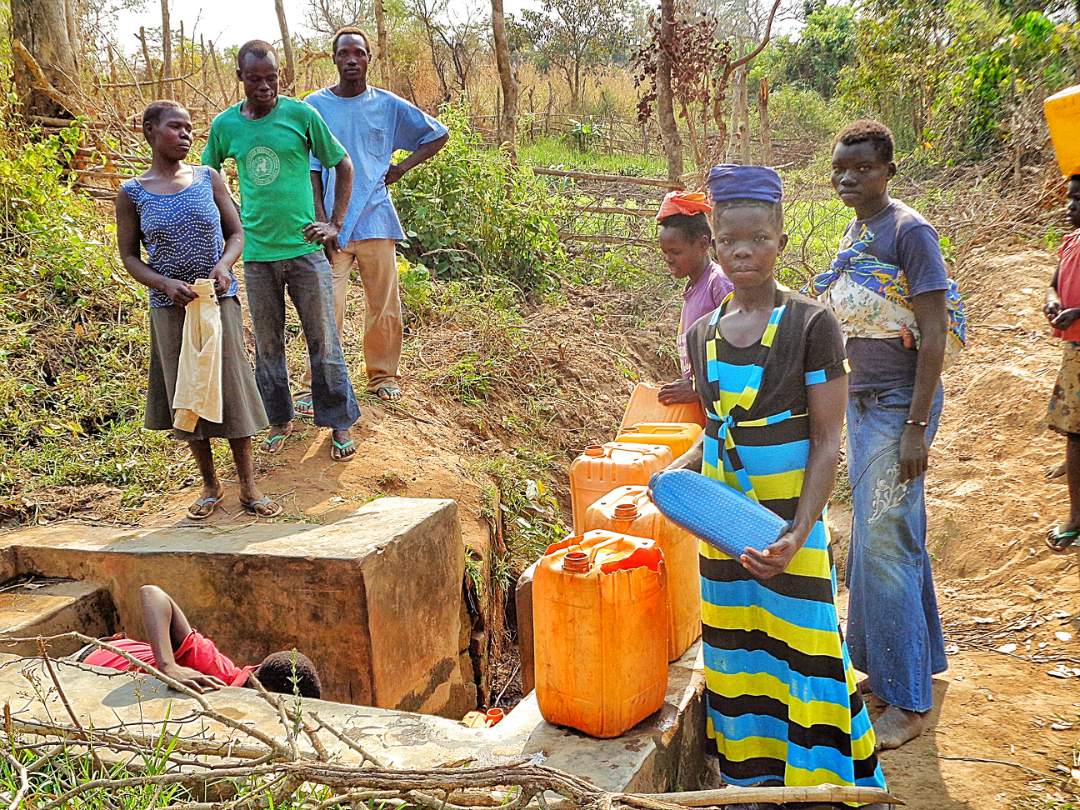 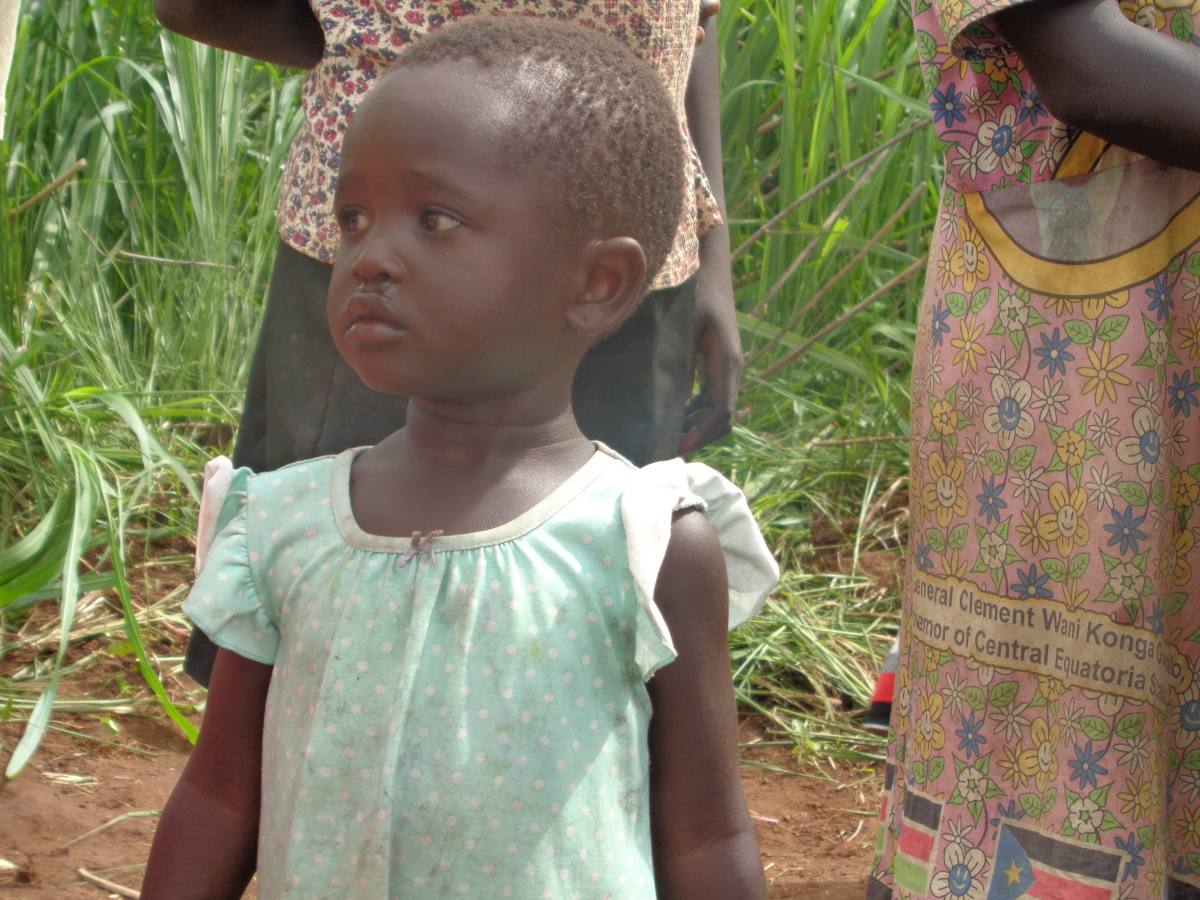 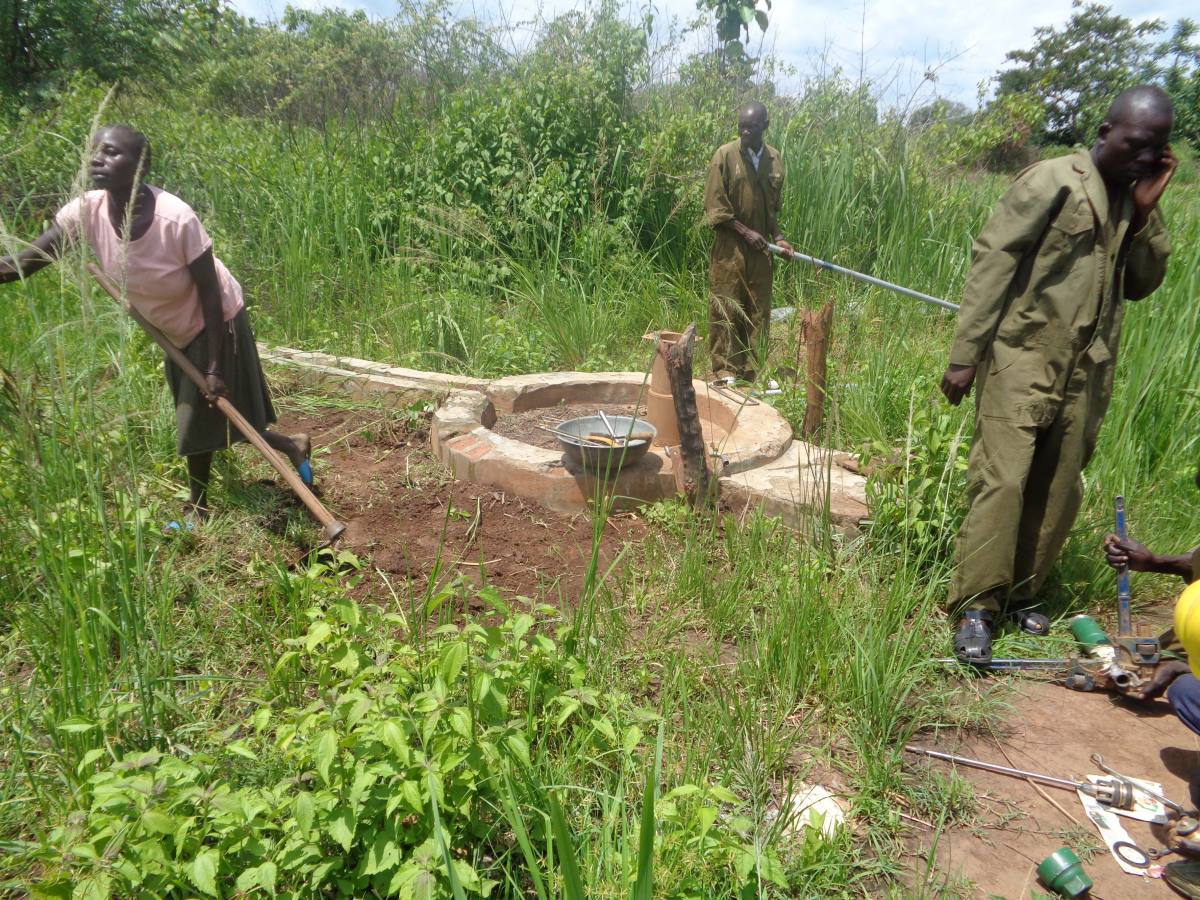