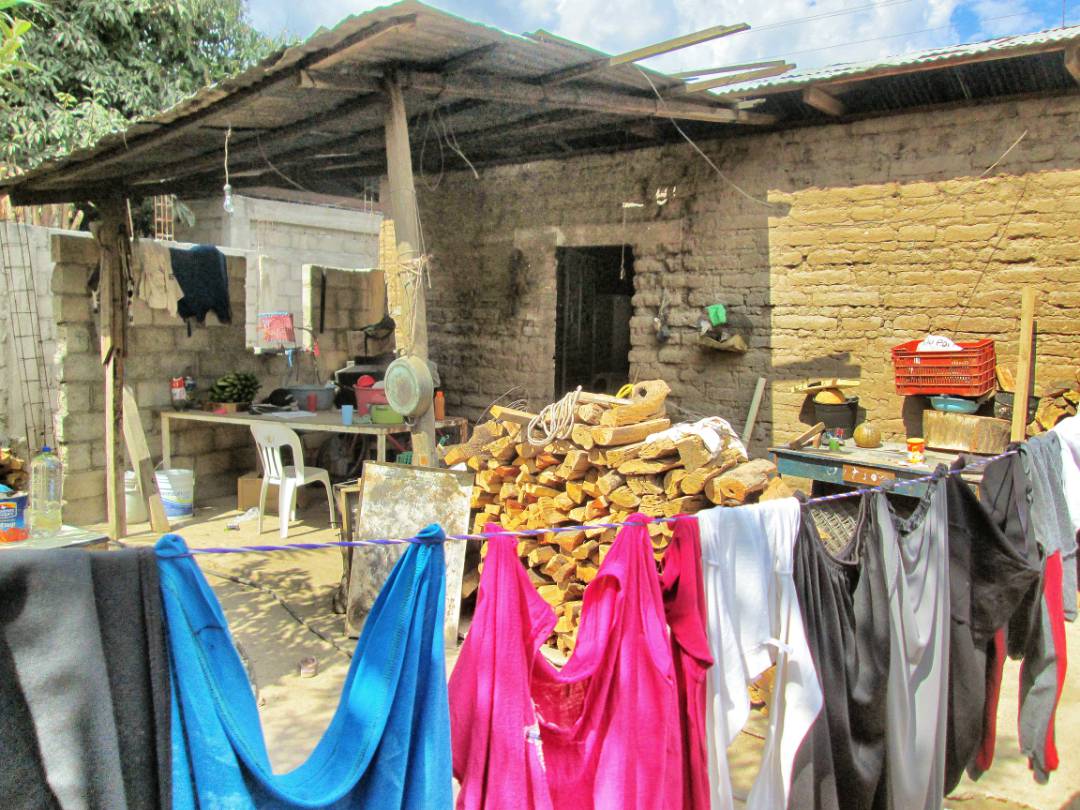 Community Description
The City of Motozintla is located in a deep valley formed by three rivers.  Heavy deforestation over 20 years ago caused so much damage to the watershed that rivers no longer flow as before and many springs have dried up.  More people have come to live in the city over time given the difficulties of living in the Sierra, including the challenges of not having enough water.  However, the amount of water available to the growing population in the city during the dry season is very low compared to the need.

The area of the project is a grouping of people from three adjacent neighborhoods on the outskirts of the city.  The people sustain themselves by engaging in the following activities: Some look for contract work as laborers for construction, many are subsistence farmers who grow corn for their own use, and the women are homemakers.  Some have small stores in their homes that sell very basic items.  There are one or two teachers but the majority are peasant farmers.  They are families that suffer from poverty and do not have disposable incomes.

The homes are made of adobe or cement block with metal roofs.  Women wash clothes by hand.   Most have a few chickens to augment the diet occasionally with eggs or to sell when there is a need for cash.  Most days they eat beans, rice, pasta and tortillas. 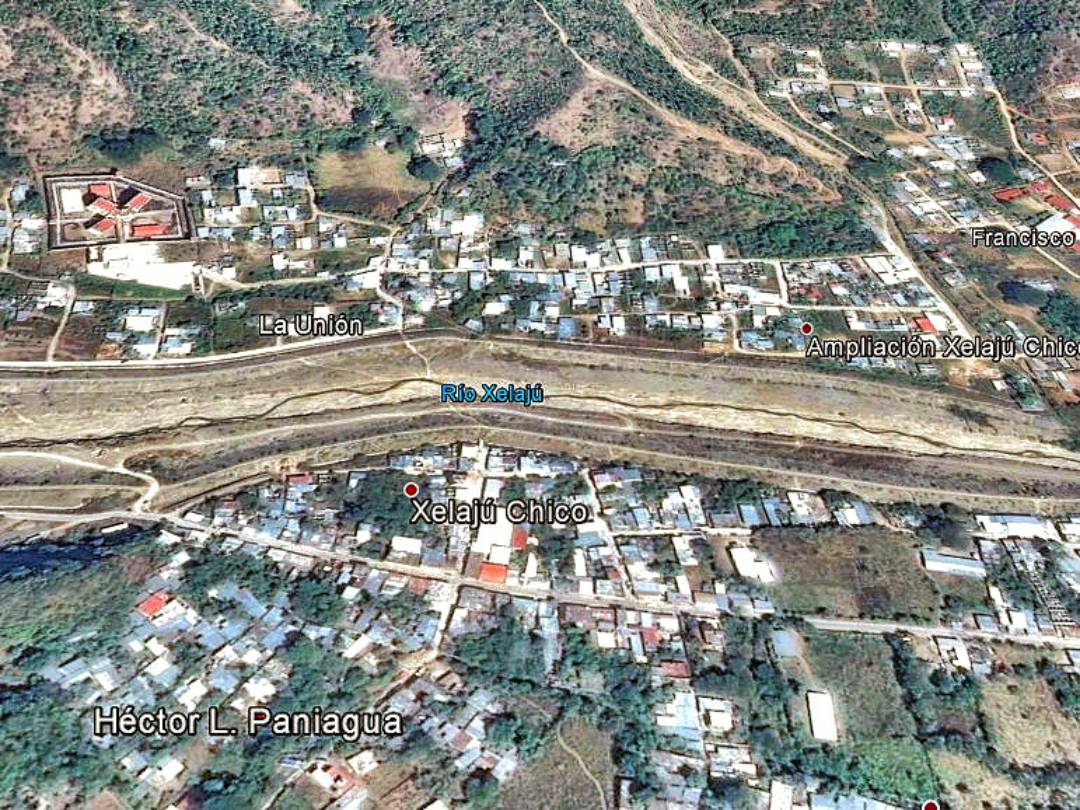 Problem Addressed
The city does provide water to the population in Motozintla but in practice, this means a small flow of water for a couple of hours about once a month.  This is why the people chose to find their own solution to this lack of water in order to be able to live better.  There are water trucks but the cost is beyond the reach of the families in these neighborhoods.

In 2007, the people living in three neighborhoods, Xelajú Chico, Hector Paniaguas, y Barrio Reforma joined together to find a solution to the difficulties caused by not having water.  Sixty very poor families began to work together and after 7 months of saving up bits of funds, finally had pooled enough money to buy a piece of land where a good spring flows.  They laid down a 2-inch hose over 11 kilometers of extremely rough terrain and for all these years since have enjoyed the success of their collective effort with enough water to satisfy their household needs.  This is a great example of the phrase “La union hace la fuerza” – unity is strength.

They formed a water cooperative committee to oversee the administration of their water system, organizing work crews as needed, and to maintain the water line in a cooperative manner.   For 8 years they have smoothly cooperated to keep the system functional.
Unfortunately, on March 7th, a vandal set fire to the ridge where part of the hose runs, destroying over 2 kilometers of hose. This is a disaster for the neighborhoods which now have a population of over 400 people.

Project Description
This project will provide them with the hose they need to quickly replace what was lost and eliminate this hardship. We will also upgrade their uptake at the source by providing them with a design created by the Sexto Sol Center to eliminate the problem of debris becoming stuck in the hose. The “pichancha” as it is called is also designed to function as a pump to increase the draw of water from the spring. At the source, there is a small dam that causes the water to pool so that the hose will always be submerged. 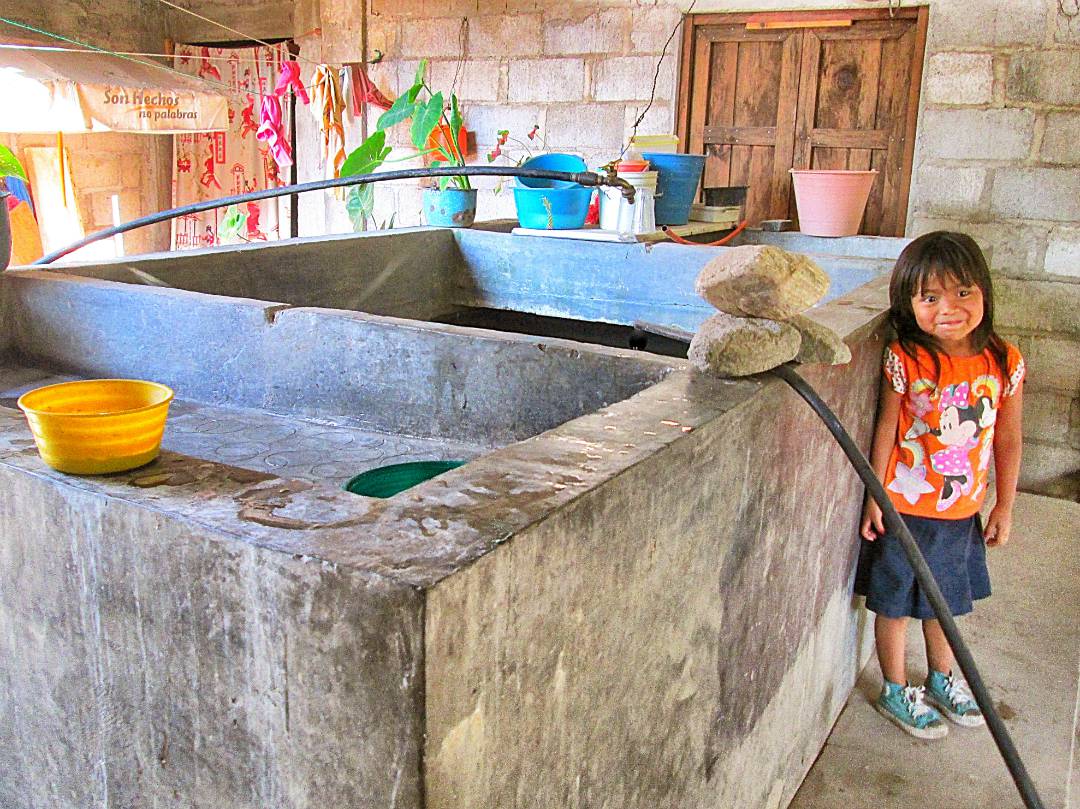 Given the difficult terrain, the hose is buried closer to the neighborhoods but in the mountains, conditions require that it be strung across ravines or sustained by trees or wire.  This is typical of the region.  For this region the stronger hose is required, “cedula 80.”
There is no holding tank because the water goes straight to the homes via individual hoses.  So there is a portion of the larger hose that has 60 valves, each that connects to an individual hose of ½ inch diameter.  Working together they opened up the road to lay down the hoses and put cement on top to protect them.  This part of the system was not harmed by the fire, fortunately.
They have an agreement that once a family’s tank is full, the faucet must be closed.  In that way, they ensure that everyone receives water.  As part of their work, the committee in charge of the water periodically checks to be sure that no one is letting the water run unchecked.  This has worked well for all these years, and, as we saw, there are good relations between members of the water cooperative.
There is no cost for the water but if something happens to the hose, they determine what is needed to repair it and divide the cost among the 60 families.  Their numbers make it easier for poor families to be able to pool limited resources.  However, this disaster is beyond their reach at this time, especially since the economy has not recovered from the loss of coffee crop revenues in recent years and other factors. 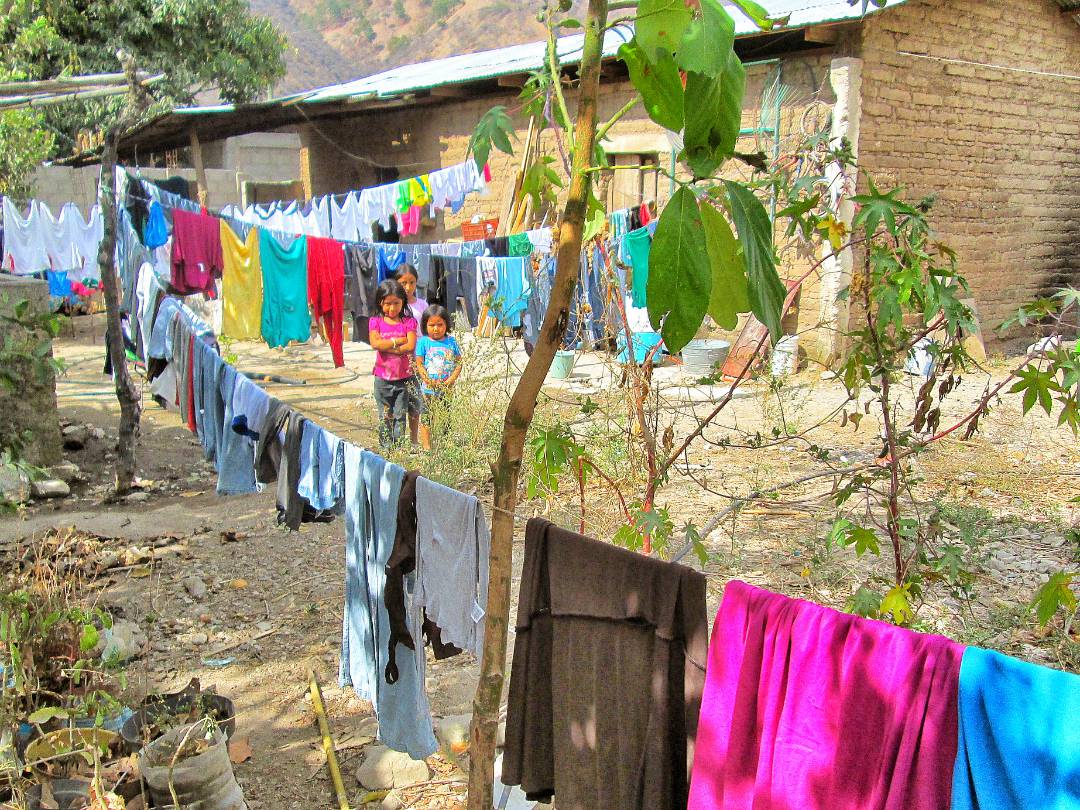 Project Manager
The program is being managed by Tamara Brennan, Ph.D., Executive Director of The Sexto Sol Center for Community Action, which serves impoverished communities in the Sierra Madre region of Chiapas, Mexico, near the border with Guatemala.

Monitoring and Maintenance
The local water cooperative will be responsible for monitoring and maintenance.  Should problems arise, they can contact Sexto Sol and Water Charity for further assistance.

This project has been completed.  To view the conclusion report & pictures CLICK HERE. 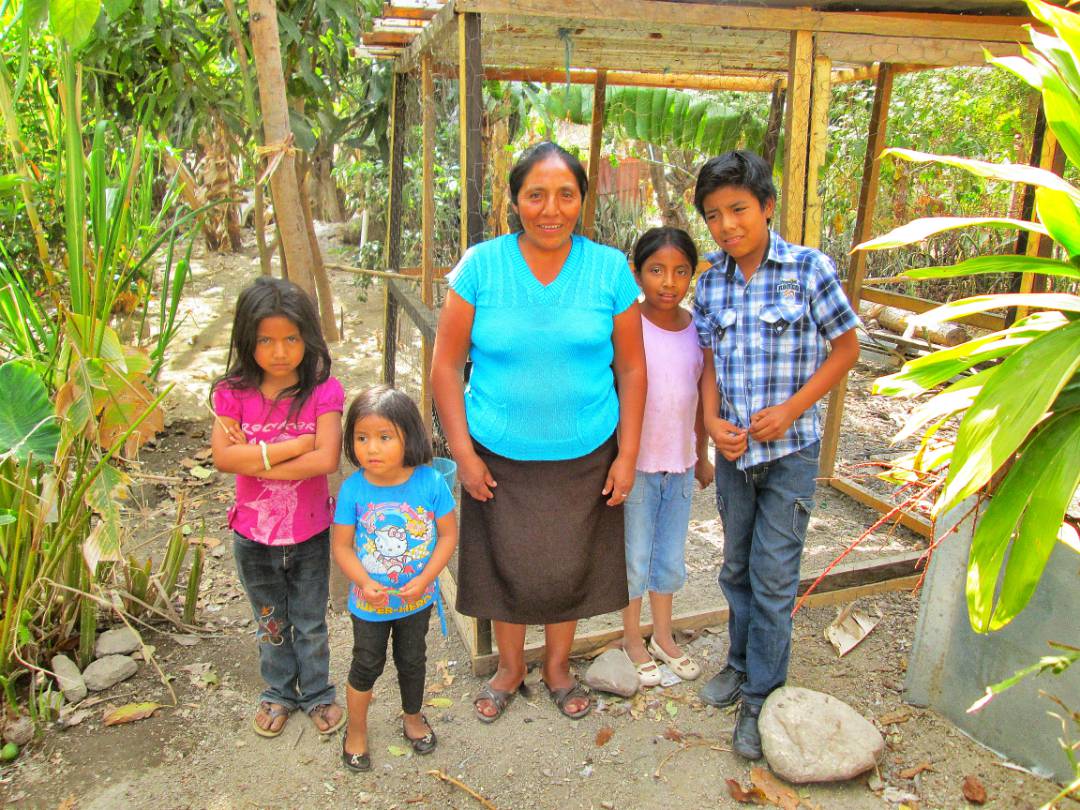