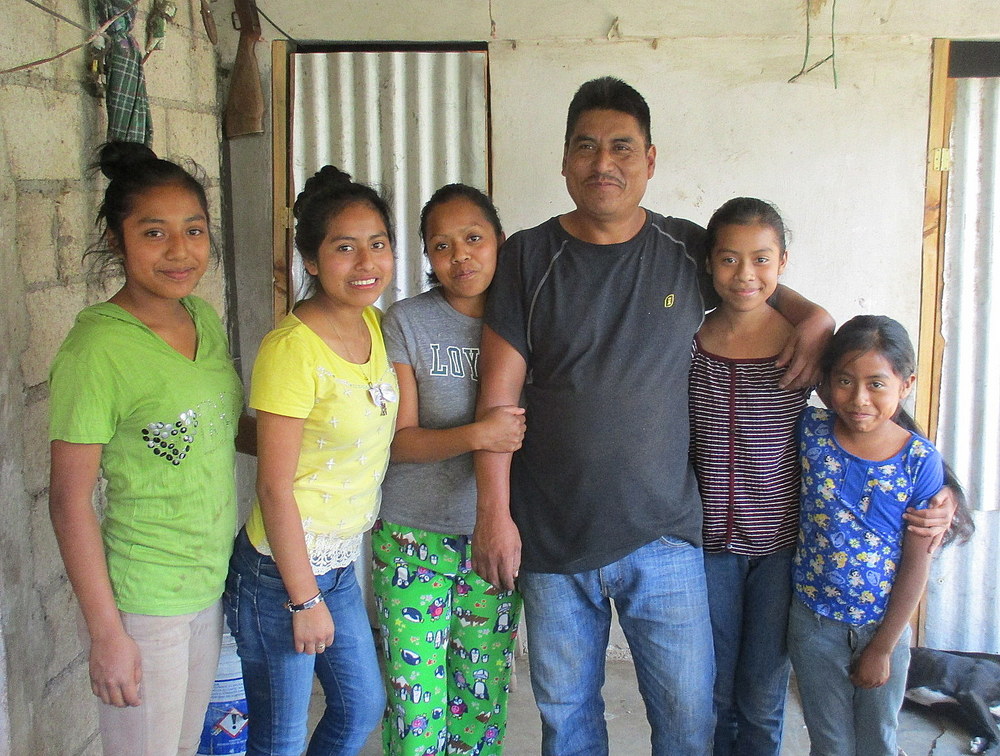 Community Description
It has been nearly 14 years since the floodwaters from 4 days of continuous, unremitting rainfall thundered down the slopes and ravines of the Sierra Madre. The widespread destruction caused by Hurricane Stan continues to have a significant impact on poor villages throughout the region. Unfortunately, these impoverished, remote communities were left on their own to figure out how to survive the additional challenges the hurricane brought to their already difficult lives.

The impact of the disaster has been significant for the more than 350 inhabitants of Alvaro Obregon. The flooding and landslides stripped the steep slopes of the fragile soils that made it possible for the vegetation to root and thrive. Without that native vegetation, the soil building process has been very slow, making it hard for new plants to colonize these spaces.

This natural disaster compounded a longer-term problem that impoverished mountain communities have been dealing with. In the 1980s a massive logging project clear cut the old growth cloud forests of the region, severely damaging the underground water system. Ever since heavy seasonal rainfall is not cushioned by the plant matter which under normal conditions would allow the water to percolate into the underground aquifers. The yearly rains once fed the countless springs that sustained the population for generations but now many have dried and creeks now flow much below their original capacity.

Without biomass to shield the strong rays of the sun, there is much more heat and less shade to support normal biodiversity. As a result of all these factors, the fruit trees, other subsistence crops and commercial crops like coffee that people used to grow are not thriving as they once did. Honey producers suffer as their hives do not have the diversity of flowering native trees to feed on. 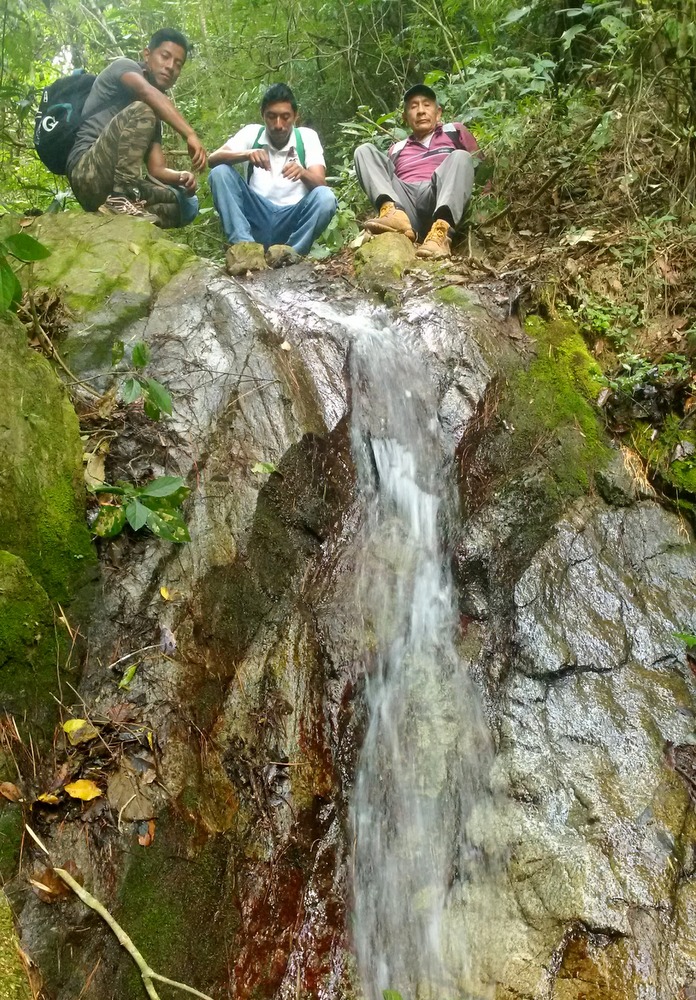 The residents of Alvaro Obregon are concerned about the impact that deforestation has had on their lives. They have set aside an area for reforestation and are committed to planting trees there and also on their individual lands.

Alvaro Obregon is a large community of 69 households in the mountains on the southern side of the Sierra Madre in the municipality of Motozintla. With the tropical mangrove forests at the Pacific Coast within view, the climate even at this relatively higher altitude is hot.

People in this community struggle with poverty and the challenges that bring. On small parcels near their homes, they raise crops for their own use such as beans and corn and sell surplus produce like bananas and other plants typical of the hotter climate. Only a few people have coffee plots at a lower elevation where they raise coffee to sell for a low price since it is not the high altitude coffee that international buyers look for.

Several people in the community are commercial beekeepers. A few find work driving taxis or minivans, or as day laborers in the small town, Belesario, about a half-hour away. Some families depend on a family member who is working as far away as Cancun or Tijuana to send money home to keep the households going.

The neighbors in the community are well organized. The roads and community spaces are notably clean and orderly since people are committed to preventing unsightly liter. The water committee is comprised of people elected by the community to direct the maintenance of the system and oversee the distribution of the water and ensure that it is conserved by the users. There is a community meeting hall, a kindergarten, a primary school, and a middle school where classes are streamed in via satellite. All of these facilities will benefit from having water for sanitation.

Problem Addressed
The sources of water in this region have become more scarce over time due to the factors mentioned above. Originally this community benefited from a well-designed water system build by the government consisting of a sturdy stone holding tank and several kilometers of galvanized steel pipe. This is still in use.

However, though they have had rights to a good water source for years, the local peasant government granted rights to the same source to another community farther up the mountain a couple of years ago. As a result, the amount of water reaching Alvaro Obregon is woefully insufficient to meet their needs.

Given that the water must reach all homes, sometimes families do not receive water for weeks and when it comes, it is just a trickle. People also mention how the prolonged dry spells during the rainy season of the past several years have caused them to despair as they do not find reprieve from this hardship even when it is the time of the seasonal rains. Many women have to carry water from a long way by the bucket to do household chores. They ask, “What can you do with a bucket of water when you have a pile of clothes to wash?” 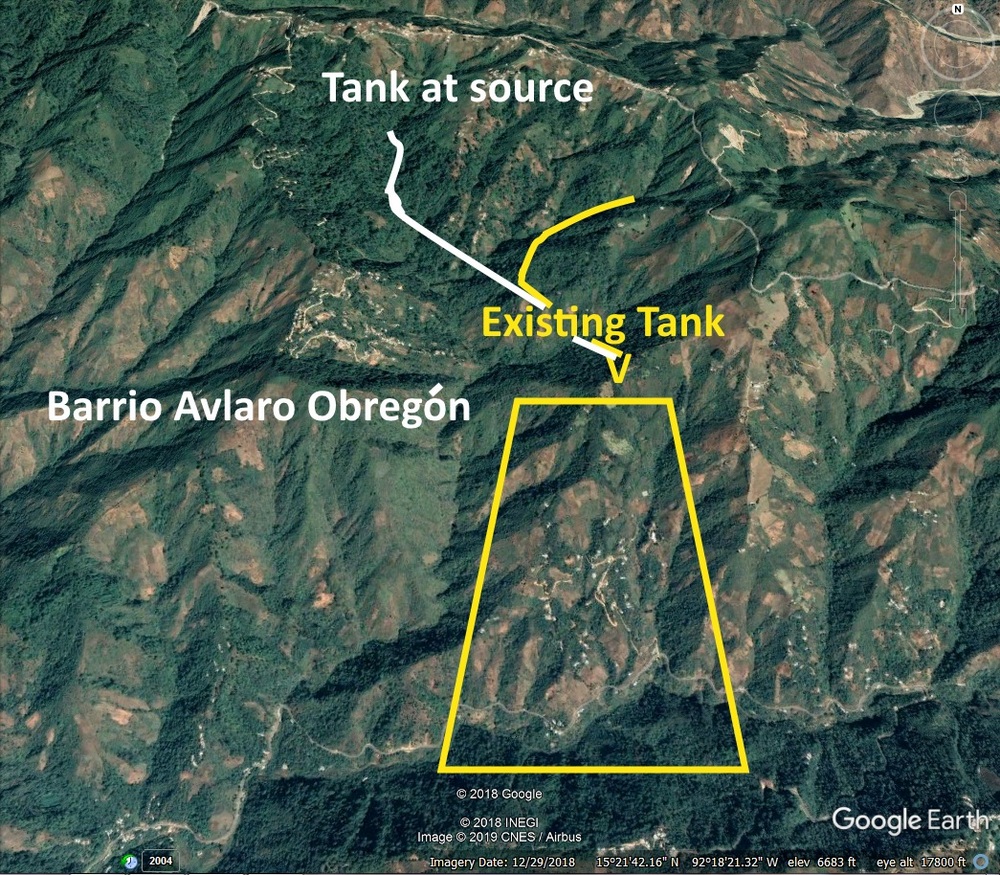 Project Description
This project is to improve and expand the community water system.

The project will connect a new source that has been acquired to the existing tank. This will consist of building a small catchment dam at the new source and installing 3 kilometers of 2-inch polyduct hose carrying the water to the existing water tank. The hose that will be used is guaranteed by the factory against defect.

Each joint of the hose will be fastened with metal clamps that are screwed tight. The materials can be transported from Motozintla to a point above the source that is accessible from the paved road. The men in the community will carry out the work under the leadership of the Patronato, the leader of the water committee. This will include working in teams to carry the large rolls of hose down the steep slopes to where it will be installed.

surrounding their community and they have expressed their strong desire to do so. We are looking into how to collaborate in the future to work on the erosion control and reforestation with this community.

Project Impact
350 people will benefit from the project.

Project Administration
The project to expand access to water for Alvaro Obregon will be administered by Tamara Brennan, Ph.D. of The Sexto Sol Center for Community Action, an award-winning non-profit that has had a permanent presence in the region since 1997.

This project is the part of the ongoing Sierra Madre Water Program – Mexico & Guatemala, a comprehensive effort in collaboration with Water Charity and the National Peace Corps Association that aims to improve water access in the underserved and impoverished Sierra Madre de Chiapas region of Mexico, spanning the border with Guatemala. The program has already brought water to more than 9,000 people.

Monitoring and Maintenance
The water committee will coordinate the work needed to install the hose and build the dam with technical assistance from Sexto Sol. After the work is completed. they will carry on as they had been with overseeing everything related to the proper use of the community’s water supply by individual users and organizing the heads of each household to do the work to maintain the system.

Comments
This is a large and well-organized community. The difficulties of not having enough water have been frustrating for the people. As a result, 5 families have resigned from the organization since they say that even though they contribute to the costs of maintaining the old system, the little water they receive does not meet their needs. Once the new system is set up, the community will invite them back into the association since it is expected that there will be adequate water for all of the original members. Securing an adequate water supply for the entire population is the aim of this project.

Dollar Amount Needed
$0 – This project has been funded through the generosity of Michael and Carla Boyle, of Foster, WV.

Additional donations will be used for future projects in Guatemala and Mexico. 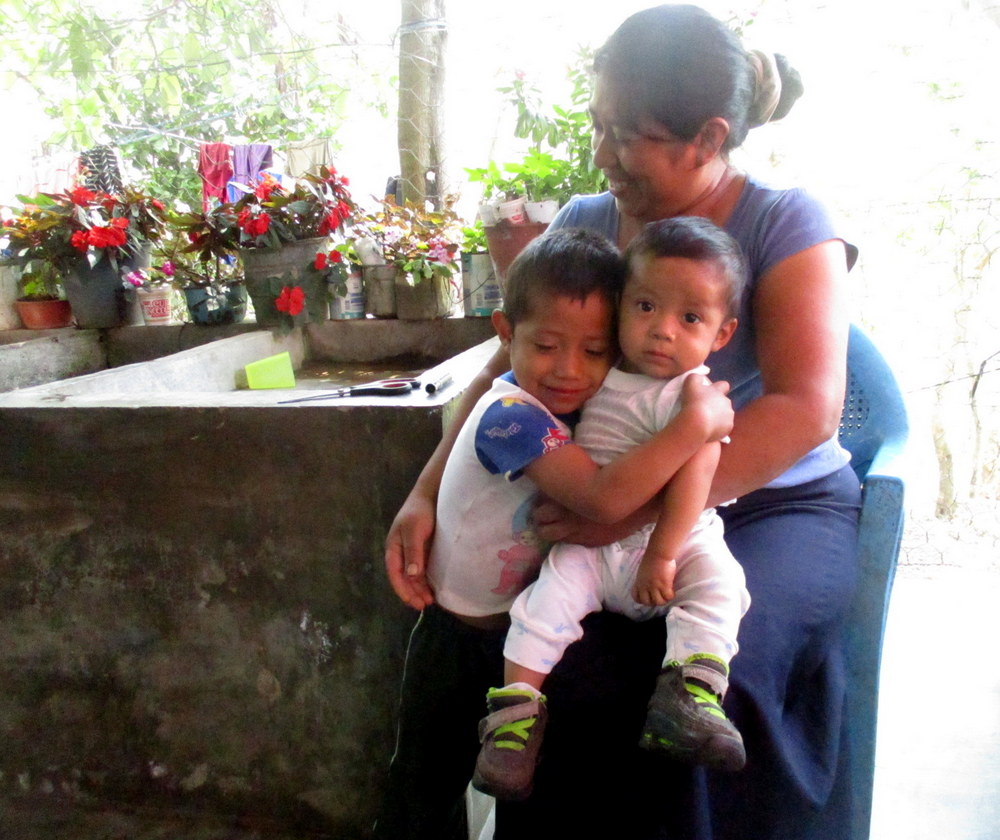 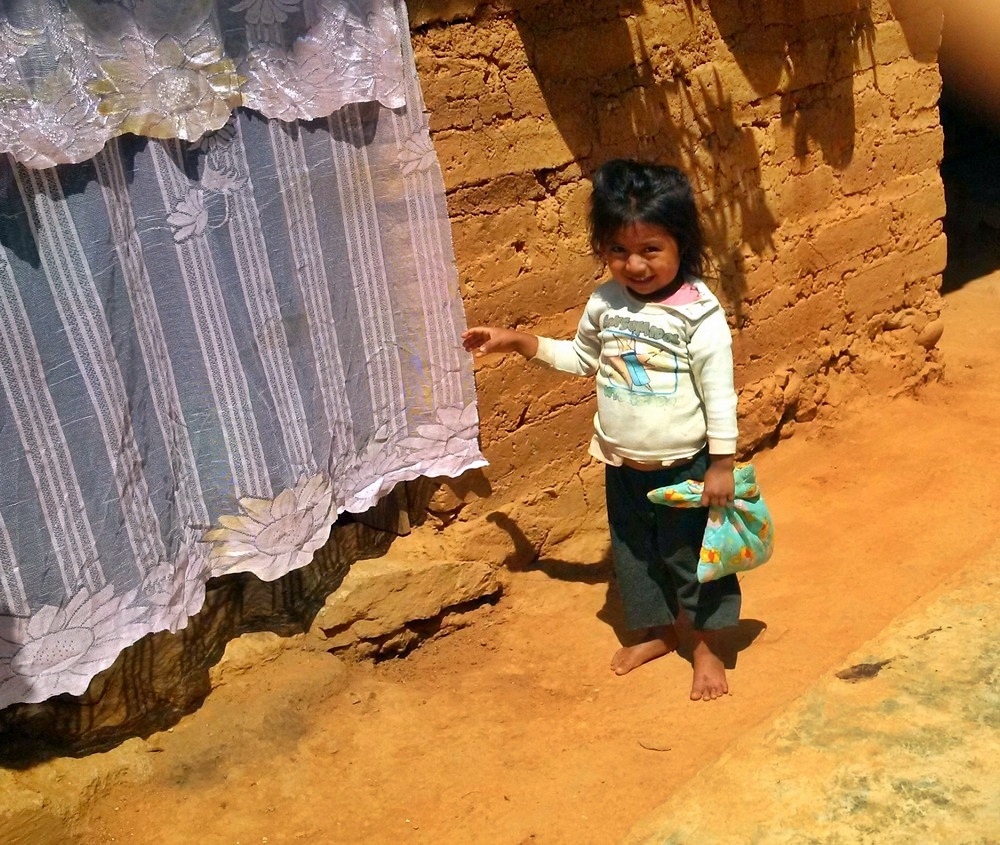