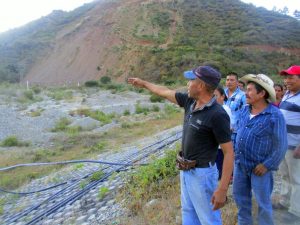 Community Description
Barrio Los Laureles neighborhood is located on the far southwestern edge of the Motozintla river valley. Even though the pipe that brings water from the high country to tens of thousands of homes in the city passes through their streets, they have been told by the water authority that it is impossible for them to have access to it. For reasons no one quite knows, Los Laureles does not appear in the city register. This is why years of trying to get help have led to excuses by the authorities, who claim that their hands are tied.

Los Laureles is home to 56 households with 293 inhabitants. Thirteen homes are headed by women, some with small children and others comprised of elderly widows who live alone with no support from family members who have moved away. The standard of living is poor, with men working in Motozintla as laborers in construction or other itinerant work. Some women wash clothes by hand for families in the city, a job that pays very little.

Located about a half-hour walk from the center of town, fare on local transportation is a major expense when children go to high school. As a result of their poverty, they do not have the means to purchase the materials they need to replace the old water line and extend it higher up the canyon to a better source of water. 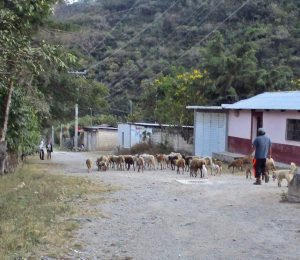 The neighbors are well organized and have a community gathering place where they hold meetings. They report enjoying good relations among the families, which is apparent when visiting them. The water committee has a designated person called the “fontonero” whose job it is to maintain the water system and make sure that each family is properly conserving the water.

Problem Addressed
The people live next to the river where other water associations have large hoses that take what little water there is in the dry months to other neighborhoods in other parts of the valley. They have survived by obtaining water with their own hose that was originally put in place decades ago. But now the hose is so deteriorated that it no longer serves them. Their hose crosses over the river, and up to now, they have simply hung it over an old tree and let it hang the 150 or so meters to where it reaches the other side.

During the rainy season, given the extreme weather that is more common in recent years, flash floods have ripped the hose away many times requiring them to have to replace the expensive hose. The men have noticed that the tree is decaying and will not withstand the weight much longer.

A major deforestation project 30 years ago damaged the watershed causing what had always been perennial springs to dry up. With the rainy season just over, the families that form the Los Laureles water association are worried about how they will survive the coming dry months when only a trickle of water runs down the wide river bed of hot, dry rocks and sand.

It’s not easy keeping a home and family without water especially when the wind whips up the dry riverbed and deposits a fine dusting of sand on everything. When the rains stop, you cannot raise tomatoes or chilies in your patio or plant fruit-bearing bushes to add nutrition to your children’s diet. The chayote plants that provide so much to eat in the summer dry up in a matter of days when the rain stops coming. 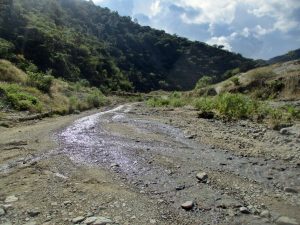 Project Description
This project is to build a water system for the community.

The line will be extended to a total of 3 kilometers up the canyon, and the old hose will be replaced. This will allow them to reach a better place in the river where they can dig a deep pool from which they will take up the water.

They have determined that the best way to secure the hose as it crosses the wide riverbed will be to build 4 strong concrete and rebar columns that will sustain the weight of the hose when full of water while also withstanding floods during the rainy season. They will reinforce it with a strong steel cable that will support the hose as it hangs between the columns.

A more effective “pichancha”, the filter that keep debris from clogging the hose that is placed in the river at the source, will be built. Typically, people use an old plastic bottle that they poke holes into with a hot nail and then strap to the end of the hose. Sexto Sol’s design for a more effective filter is made of PVC parts that are available locally. It has been used successfully in other water projects saving communities much labor from having to unclog the line.

The community has many years of experience organizing work crews and working cooperatively for the benefit of the neighborhood. The people say they are ready to work together to get this work completed quickly. 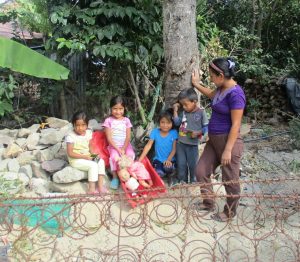 Project Impact
293 people will benefit from the project. There is also an elementary school in the community.

Project Director
The project will be administered by Tamara Brennan, Ph.D. of The Sexto Sol Center for Community Action, an award-winning non-profit that has had a permanent presence in the region since 1997.

This project is the 13th water system project in the ongoing Sierra Madre Water Program, a comprehensive effort to improve water access in the underserved and impoverished Sierra Madre de Chiapas region of Mexico, spanning the border with Guatemala. 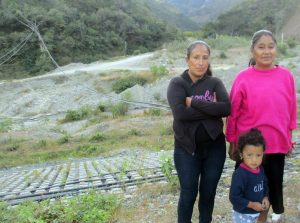 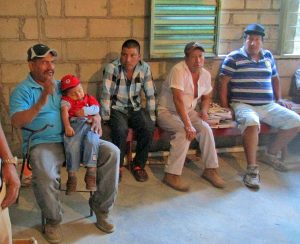 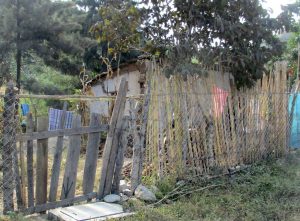 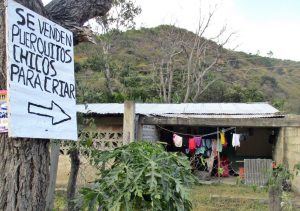 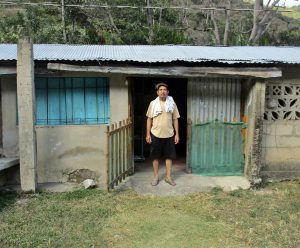 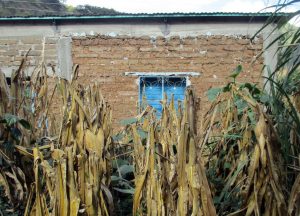