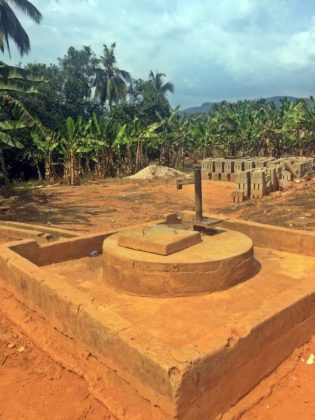 Community Description
The village of New Abetensu in the Eastern Region of Ghana straddles the Accra-Kumasi highway. It consists of roughly 100 compounds populated by 800-1000 inhabitants. Although the community members are mostly Akan (speaking either Asante or Akuapem Twi), there are some Ewes and Hausa-speaking people. Most of the villagers are cocoa farmers, and some employ other agricultural methods such as cultivating fruit trees of several varieties or raising grass-cutter or fowl.

Some of the villagers teach at the government school that the community shares with the neighboring community of Asuoso. Some are temporary residents working on a project to pave the road that leads from the Kumasi-Accra highway south into the bush where other villages are located. Additionally, some are drivers, traders, carpenters, or shopkeepers. The community is led by Chief Nana Abrah and the village elders.

Problem Addressed
The objective of this project is to improve this rural community’s access to clean water, leading to increased overall community health and decreased instances of water-borne illnesses such as cholera and diarrhea. The project will mechanize two existing hand-pump boreholes. The existing hand-pump boreholes were built in the 80s/90s with what limited materials and expertise the community had on hand at the time. They consequently break down quite frequently.

In addition to the obvious obstacles created by a non-functioning borehole, the fact that the community straddles the highway means that whenever one of the boreholes breaks, the members of that half of the community are forced to cross the highway, fetch their water from the other borehole and carry it back across the busy roadway. This is very dangerous, especially for the small girls and boys usually tasked with fetching water. Further, the boreholes were not originally dug deeply enough and dry up during the dry season. 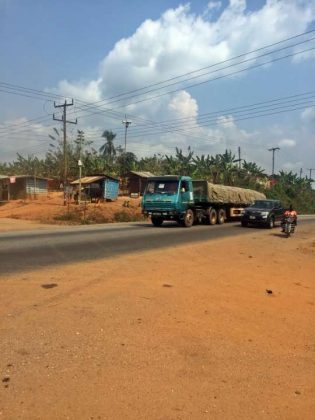 This project is to rehabilitate two borehole wells.

Nana Abrah and the elders are ready to gather the materials required for the community contribution. The community will contribute materials such as sand, gravel, and cement, as well as provide labor for the construction. The potential impact is improved community health and decreased risk in their everyday water-fetching activities.

Project Impact
800-1,000 people will benefit from the project.

Let Girls Learn
Mechanizing the boreholes will allow children to spend less time fetching water before and after school and more time on their studies. Water fetching responsibilities fall on both boys and girls in this village. This project will have a particular benefit for allowing girls especially to remain in school. 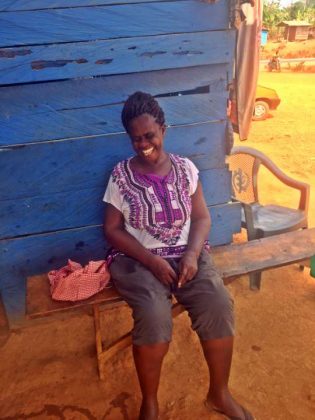 Monitoring and Maintenance
The WATSAN Committee recently elected new, younger members who will be held accountable for maintaining the project. These four younger members will attend a training at the Municipal Assembly in Nkawkaw (the District Capital) to learn how to properly maintain the new boreholes.

The new members of the WATSAN Committee will be responsible for sustaining the project. They will maintain the borehole by raising maintenance money through a “pay as you fetch” system. The money collected will be used to pay for future repair and maintenance costs of the boreholes. This will be a new system for the community. They used to operate on a system of paying monthly dues, but for the last ten months, no one has paid any. Because of this, no money has been available for borehole maintenance. Under the new system, a woman has been selected who has agreed to be the steward of the ‘pay as you fetch’ system. She will collect the money at the borehole site and will deposit it in the WATSAN Committee’s bank account at Nkawkaw.

Implementing this ‘pay as you fetch’ system will not exclude anyone from accessing the water. The chief and WATSAN committee chairman have agreed that certain individuals who genuinely cannot pay will be granted an exception and allowed to fetch water.

Project Funding
This project has been funded by an anonymous donor. Please make a donation to Water Charity using this coded Donate button so that we have funds on hand for future projects in Ghana, and we will advise the PCV of your generosity.