This project, to build a rainwater catchment system at the school., has been completed under the direction of Peace Corps Volunteer Glenn Holzer.

Glenn completed his Peace Corps service and returned to Texas. He reported that by the time he had left, he had bought the block press, and 80% of the water tank had been finished. The community had been trained on the press, and he had left enough materials and some of his own money to complete it.

He was replaced by a new PCV, with whom he remained in contact. It was reported that a massive rainy season occurred in the Usambaro mountains, but the village was sure the project would be completed shortly.

The project was a success! The press gives the community the ability to replicate this project and build more rain water tanks.

We are grateful to Glenn for seeing this important project through to completion.  Thanks again to the donors for providing the funds. 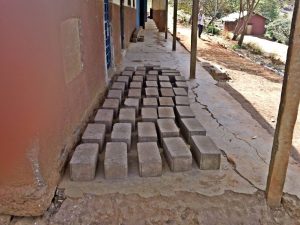 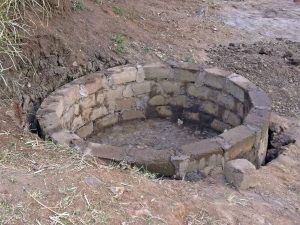