Community Description
Khula is a semi-rural village that borders an indigenous forest in northeastern Kwa-Zulu Natal, South Africa. The village was originally established by the South African government in 1993 to formally house families that had been residing in the forest. Unsatisfied with land allocations, many families opted to remain in the forest while others from nearby townships and communities decided to inhabit the newfound village in their place. Named after the fertile landscape of the forestland, the isiZulu word ‘khula’ means ‘to grow’.

Today, Khula is home to about 9,000 people situated on nearly 2,000 plots of land. The government has made efforts to develop the village by constructing two schools and a 24-hour clinic, and by installing electricity lines. Village members have also built many of their own shops to sell snacks and miscellaneous household items to earn a living. Life in the village is mostly quiet with neighbors keen to spend time chatting and taking care of one another.

Senzokuhle Community and Development Organization conducts home-based care services in the village and provides assistance to families in need in the form of food schemes, facilitation of government grant applications, and the delivery of medical supplies. 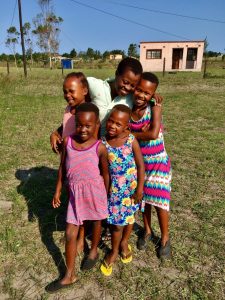 Though the South African government has made significant strides in providing people living with HIV (PLHIV) with access to anti-retroviral drugs, it was not before the virus left a devastating effect on most families in the village. The havoc wreaked by HIV/AIDS in the community has led to a generational gap in Khula and has left most children in an orphaned state and left in the care of elderly and/or extended relatives.

Khula’s second major problem is water. Water is irregularly pumped into taps throughout the village by the municipal government, but only about once a month, or every other month. This forces families to walk extended distances to gather water from potentially polluted sources, leading to ever-increasing incidences of waterborne disease according to the village clinic. At a time when Khula’s family structure has been torn apart by disease, the issue of water only works to further harm the people as it seeps its way into almost every aspect of daily life.

Project Description
This project is to install a borehole at the site of the Senzokuhle Community and Development Organization.

Senzokuhle is conveniently located in the center of Khula Village and is in close proximity to hundreds of households. Fencing surrounds the organization and the premises are monitored by a security guard during closed hours. The organization operates from Monday to Saturday from 9:00 am to 3:30 pm, during which the public will be free to collect the water as needed.

A manually-operated turn-style drill will be used to dig the borehole by a local contractor who has guaranteed the quality of the work and that water will be found, as well as to provide future maintenance as needed,

Water is expected to be found at a depth of around 11 meters, after which digging will continue another 7-8 meters. The work is expected to take three days to complete.

The borehole pump will be electric, and above-ground improvements will include a tap at the location of the borehole and hose connections to two on-site 5,000-liter water tanks.

A series of four public workshops – in which everyone in the village will be invited to attend – will be held to generate awareness of proper water and sanitation & hygiene practices following the installation of the borehole. Topics covered at the workshops will include the importance of regular hand washing, proper bathing techniques, dental hygiene, and the different kinds of waterborne illnesses and how to avoid them. Local professionals, including a nurse from the local clinic and a dentist from the nearby township, have agreed to volunteer their time to make presentations at the workshops. 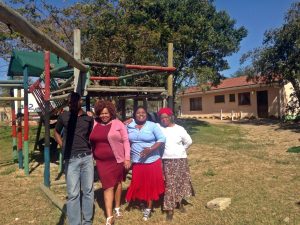 Community caregivers will be trained on the material at the workshop, after which they will forward the information to the families where they conduct home visits.

Monitoring and Maintenance
The borehole will be monitored and maintained by the drilling contractor, who will provide maintenance as needed.

Dollar Amount Needed
$0 – This project has been paid for through the generosity of an anonymous donor.

Donations using this Donate button will go to future projects in South Africa. 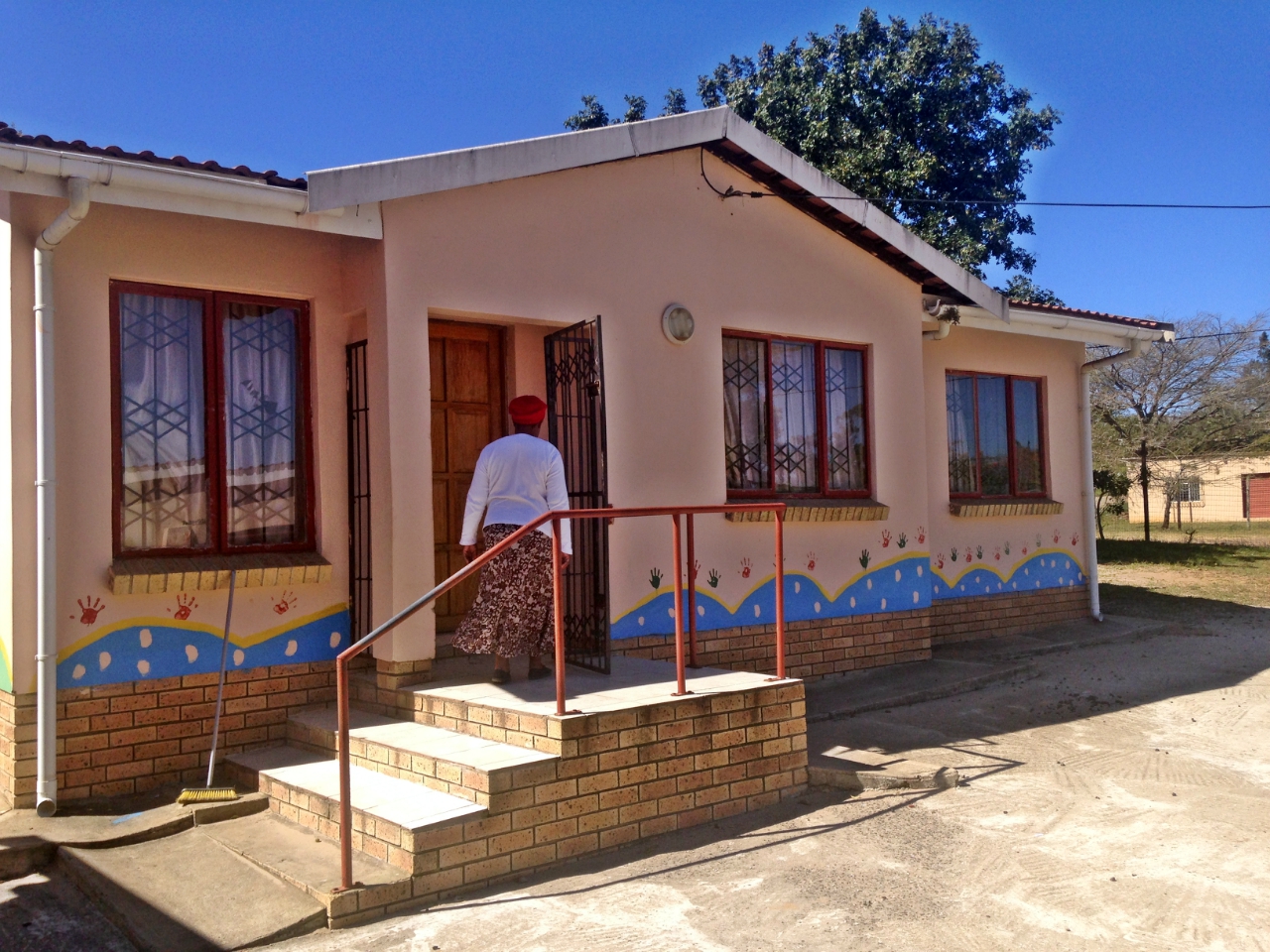 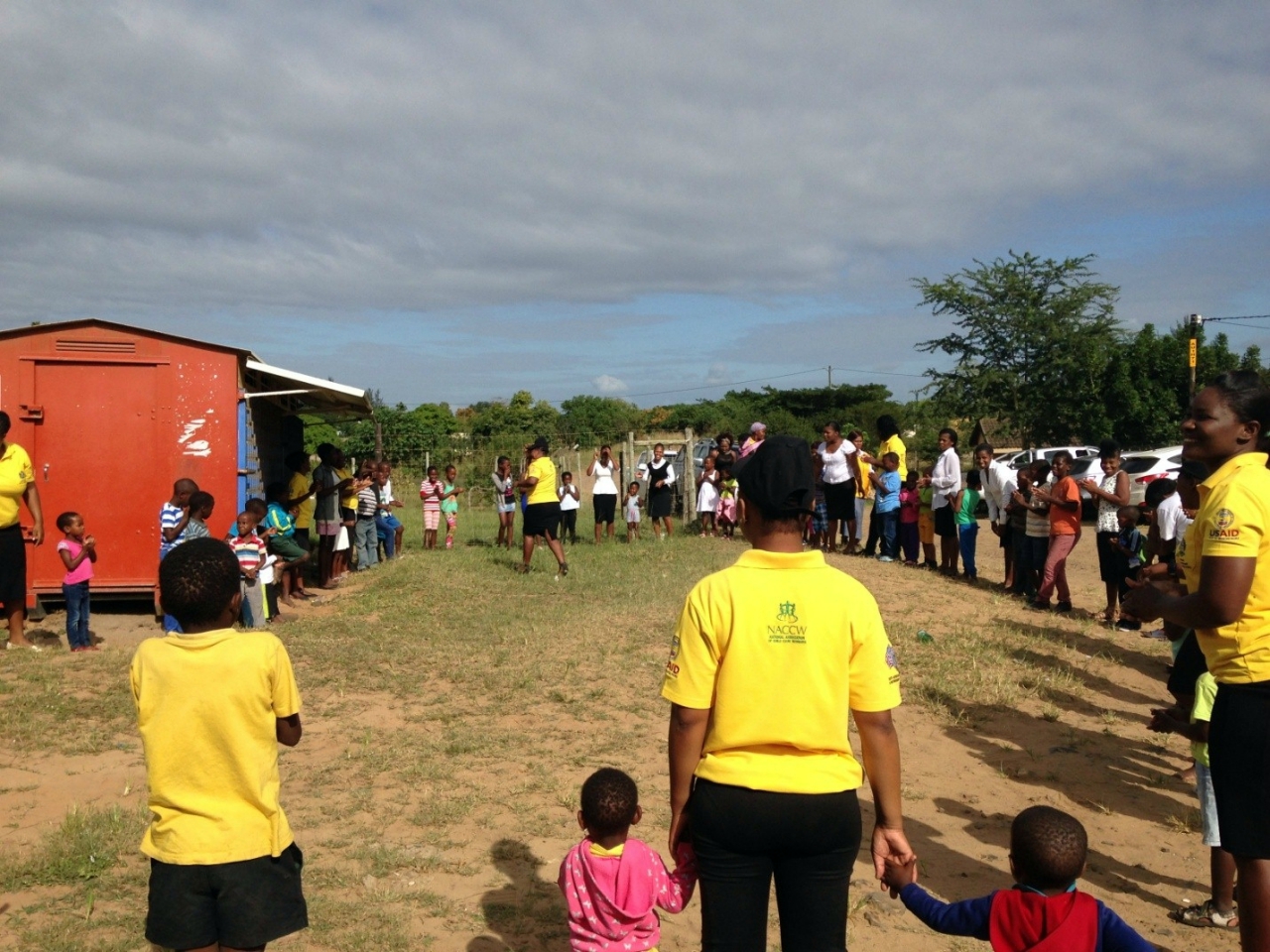