The project, Albert’s third for Water Charity, was to construct 7 pit-style, brick-lined latrines.

First, I would like to thank you and the entire Appropriate Projects organization for providing us Peace Corps Volunteers all around the world with your service to attain better water quality and to maintain proper sanitation in our villages! Appropriate Projects is a one of a kind organization as it allowed me to achieve one of my goals during my Peace Corps service which is/was for each family compound in my village to have access to at least one latrine. Now they all have a chance for better waste management especially dealing with human feces and defecation.

My service overall is not yet complete, as I have chosen to extend for at least another year, though not in my village. That part is finished. No, instead I will be the PCVL (Peace Corps Volunteer Leader) for the Health sector in Senegal! 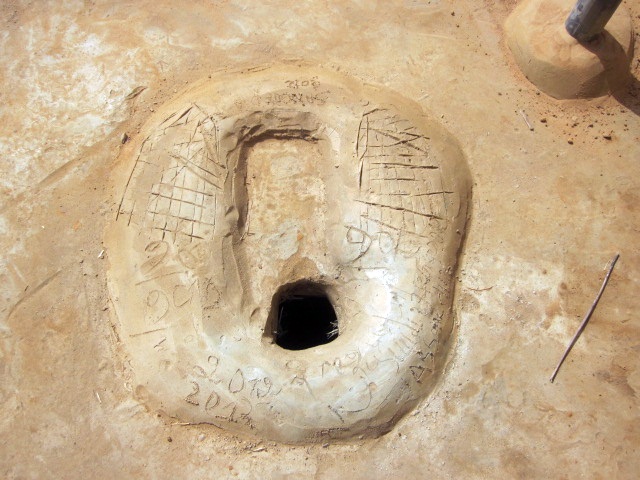 Second, my entire village is tremendously grateful! Upon saying my goodbyes, they have all expressed their greatest thanks to me especially with the work for providing latrines to them! As much credit as I probably deserve, I relay all their thanks and gratitude back to you and your organization. It is you all that can make our jobs of providing greater water quality and better sanitation a reality!

My counterpart and I have spoken a little to the village Marabout towards the end of this project and he could not be happier that his village now has the proper access to latrines to at least control the location where the population will defecate. The Marabout has also expressed the chance that was given to him and the village to be able to live better lifestyles and to have confidence to take steps forward knowing they can change their behaviors towards issues that may plague the village.

The villagers have also expressed that of all the needs that they would want, a latrine was one of the more important ones and now they have that! I have heard a few villagers, mainly the heads of households, say to me that they will now take a more direct approach in dealing with the sanitation of the village, of course starting with their household.

Thirdly, the process for this project was much more smooth, as lessons were learned from my previous two latrines projects. Although this project was funded around mid-December, I did not take out the money to buy materials until late January, well after Peace Corps events and their grand cultural migration to their religious city. That same week where I bought materials, I notified my host father, the mason, and the brickmakers of the project, and had them be ready when called upon to start their work. I also kept reminding the household who were receiving a latrine to start digging their holes.

Besides myself having learned lessons, so did the villagers. By this time around, they had confidence in me to provide them with a latrine, though they knew they would have to do their part. And they were on top of it; holes were dug and sand brought in timely manners. I did have a small payment issue with the mason, but that was dealt with by him realizing that he was doing this not for money, but for a healthier lifestyle.

In terms of work itself, it was slightly delayed due to the announcement of the presidential candidates. However, work picked up quickly soon after. This time around, I was rarely involved with the project. I ended up designating the project to a villager who I trusted and he did a wonderful job of getting the others to do their jobs appropriately. My part in this project was to every so often check on it, and that was it.

Trust with the villagers and confidence that I could provide had to be “earned”, and it has definitely been well worth it to have waited this long to “earn” it! I’m proud of myself and them, and I’m sure they are very much proud of themselves as well! Again, a chance is all they required and they got to have that chance!

We wish to thank Albert for completing this project, and again extend our gratitude to The Soneva SLOW LIFE Trust and Albert’s friends and family for providing the funding. 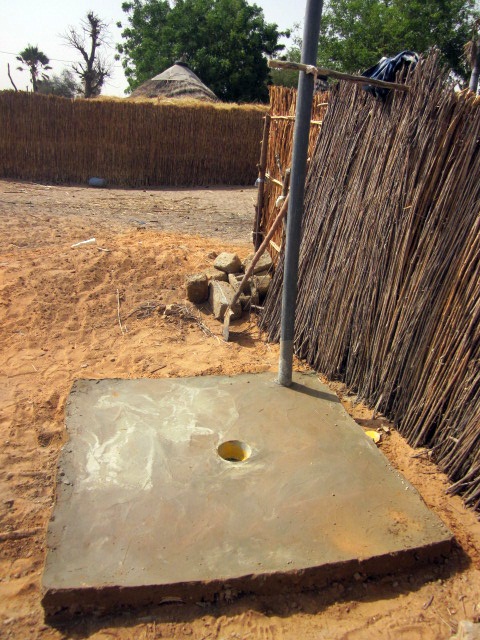 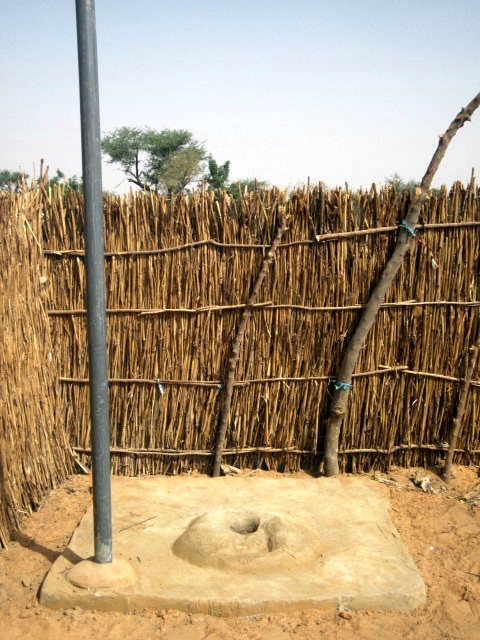