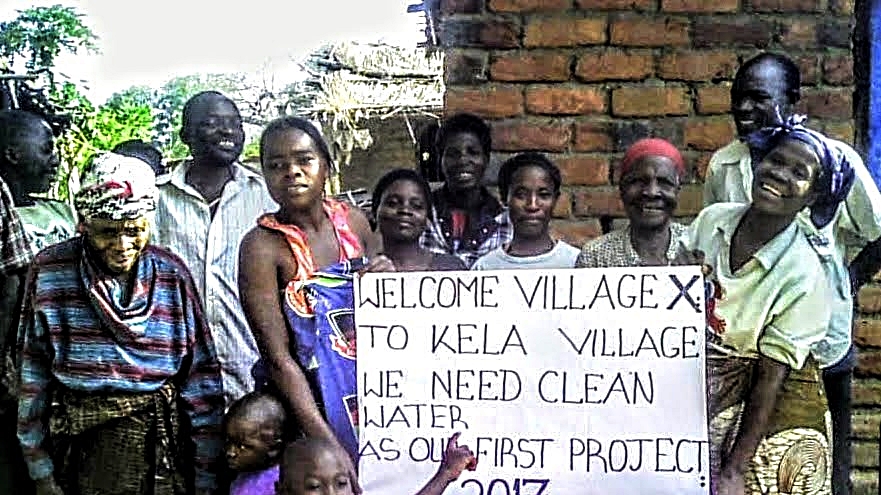 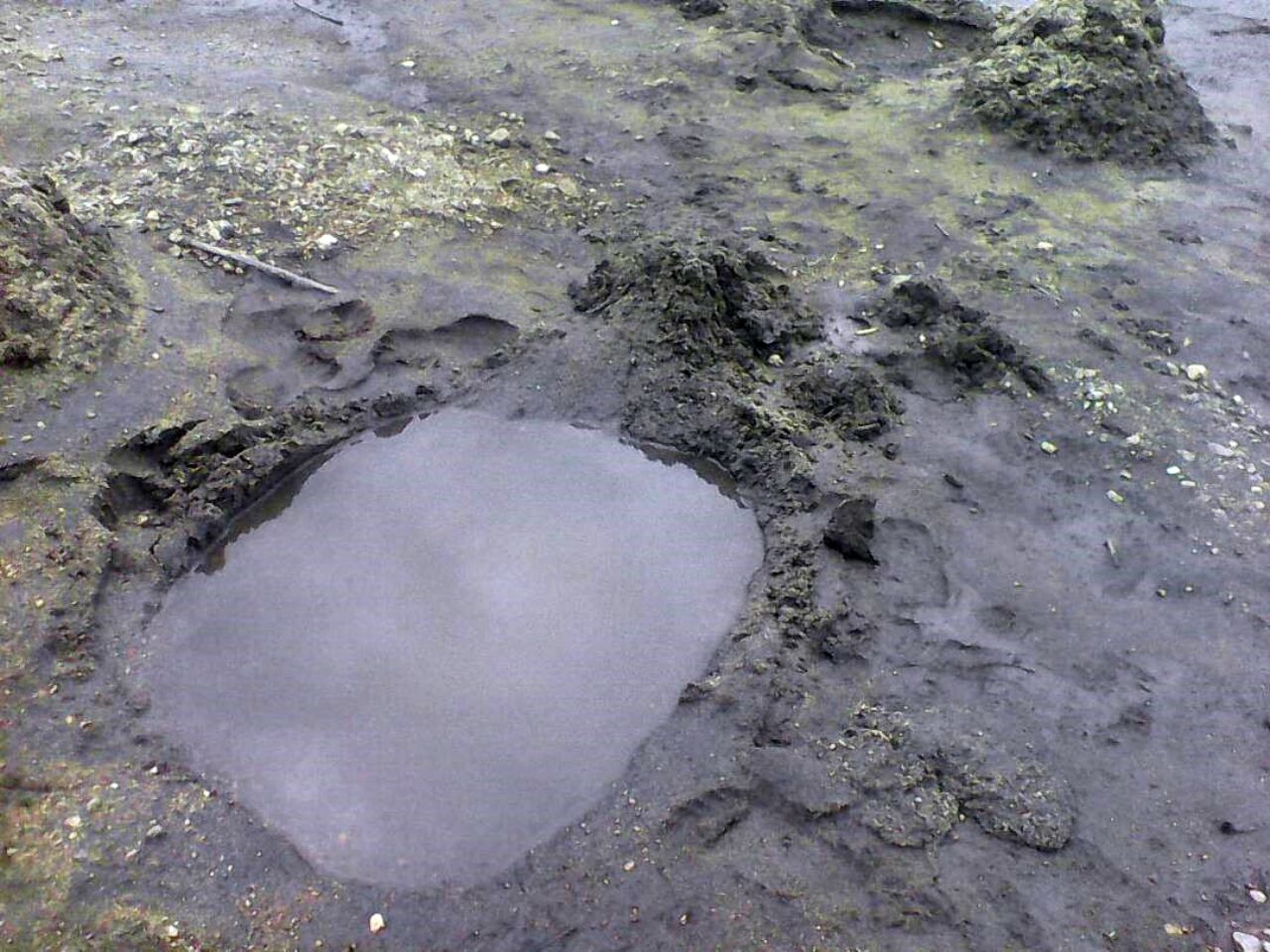 This project has been completed under the direction of Returned Peace Corps Volunteer Michael Buckler, founder and CEO of Village X Org. To read about the start of the project, CLICK HERE.

The project was designed to a borehole in Kela Village.

Using funds from Water Charity, EZ Borehole Drillers drilled a borehole at Kela Village, Malawi, starting on February 17, 2018, and finishing on February 23, 2018. The borehole was drilled to a depth of 45 meters. The water was tested and declared clean for drinking purposes. EZ Borehole installed a standard metal pump mechanism, a cement foundation to protect the pump mechanism, and a cement spillway to channel excess water.

On March 12, 2018, after letting the cement around the borehole dry and harden, the community, and Village X Country Representative, Myson Jambo, and Field Officer Macford Chinonga, gathered to open the well. The well is in use by the community, serving 729 households and 2,917 people. The borehole has a one-year guarantee against equipment malfunctions and other failures to harness clean water from the underlying acquirer.

The Malawi Borehole Program’s tenth project is complete. Thank you!

We extend our thanks to Michael for completing this important project.