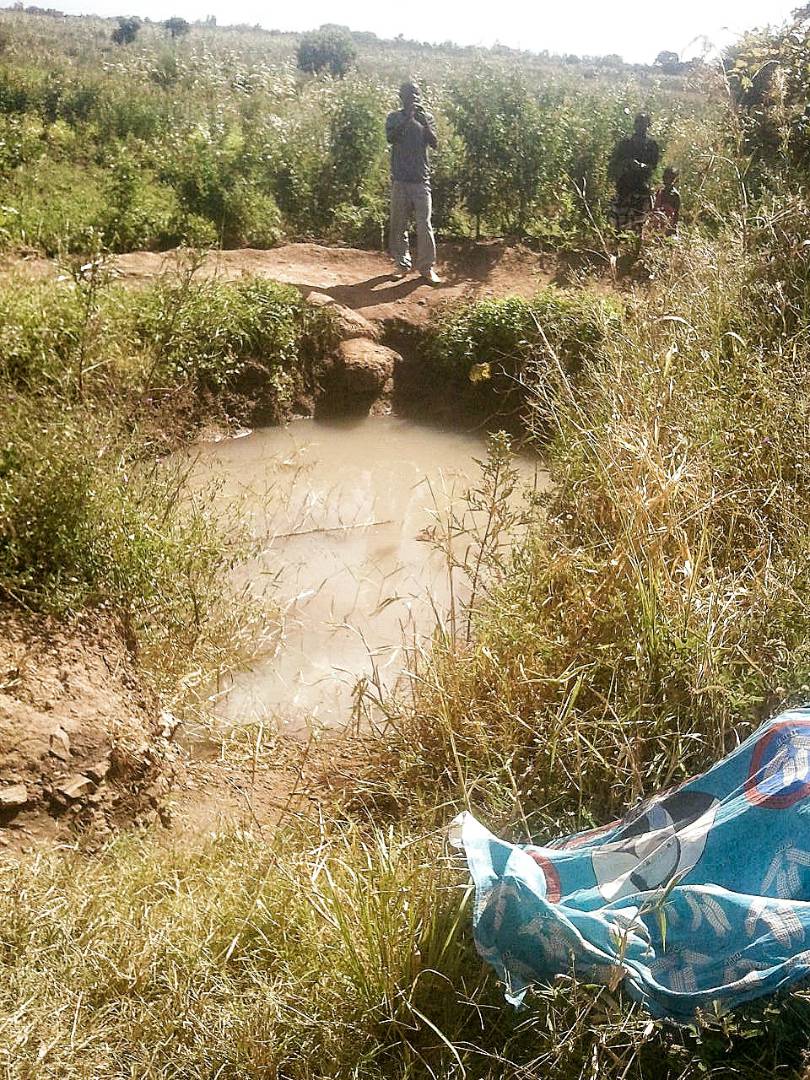 Community Description
Kazembe is a typical rural Malawian village without running water or electricity, located along a dirt road, a great distance from any paved road or urban area. Kazembe residents fetch water from the Nalada River. Consequently, infant mortality rates are high and, on average, 4 cases of cholera are diagnosed in Kazembe each month. 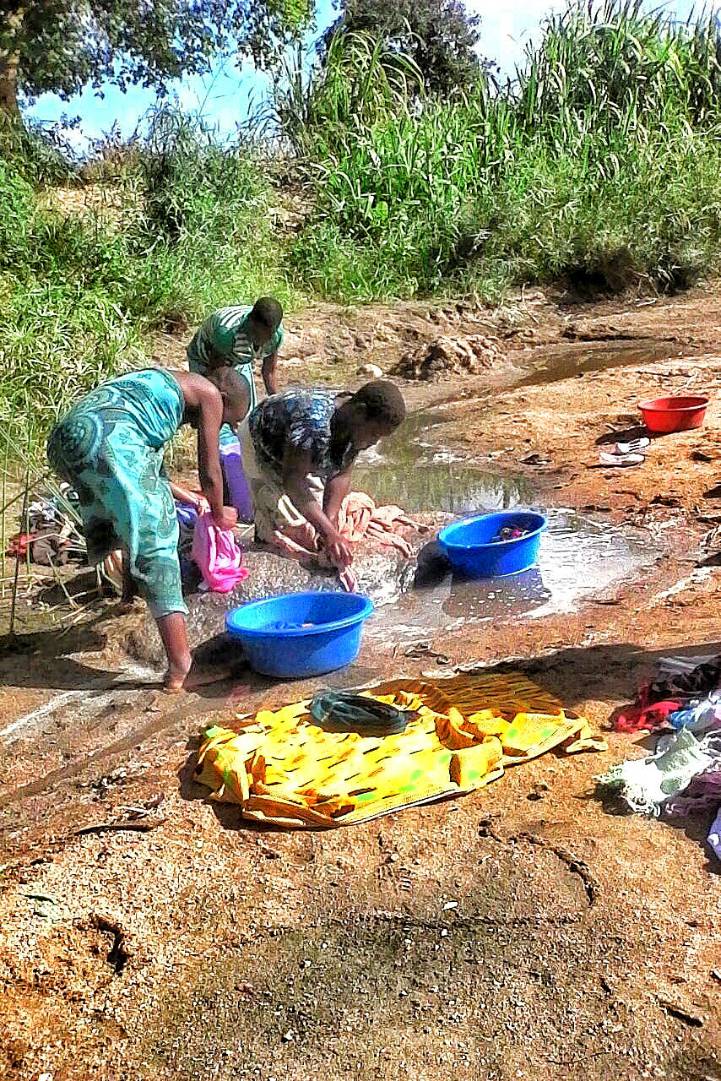 Comments
This borehole will be located in Mulanje District. In partnership with Village X. Water Charity has already funded borehole projects in Phalombe, Zomba and Chiradzulu Districts.  This will be our 4th project with Mike as part of our Malawi Borehole Program.  It also falls under our East Africa Water & Sanitation Program. 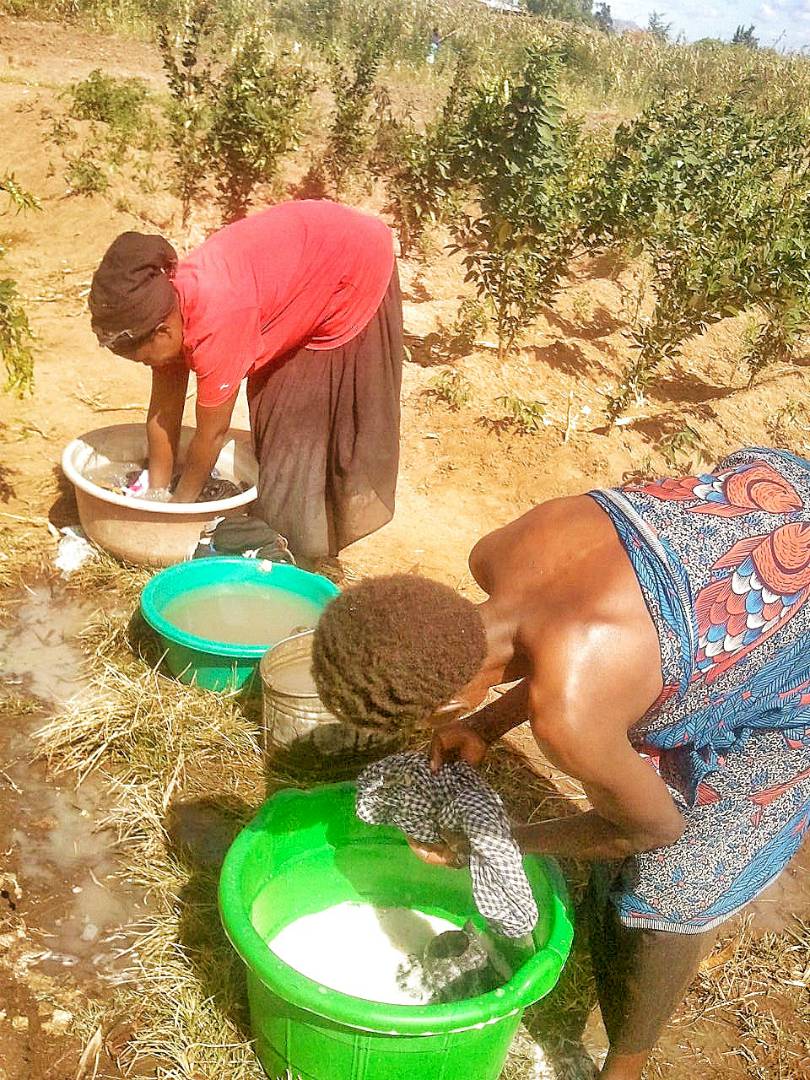 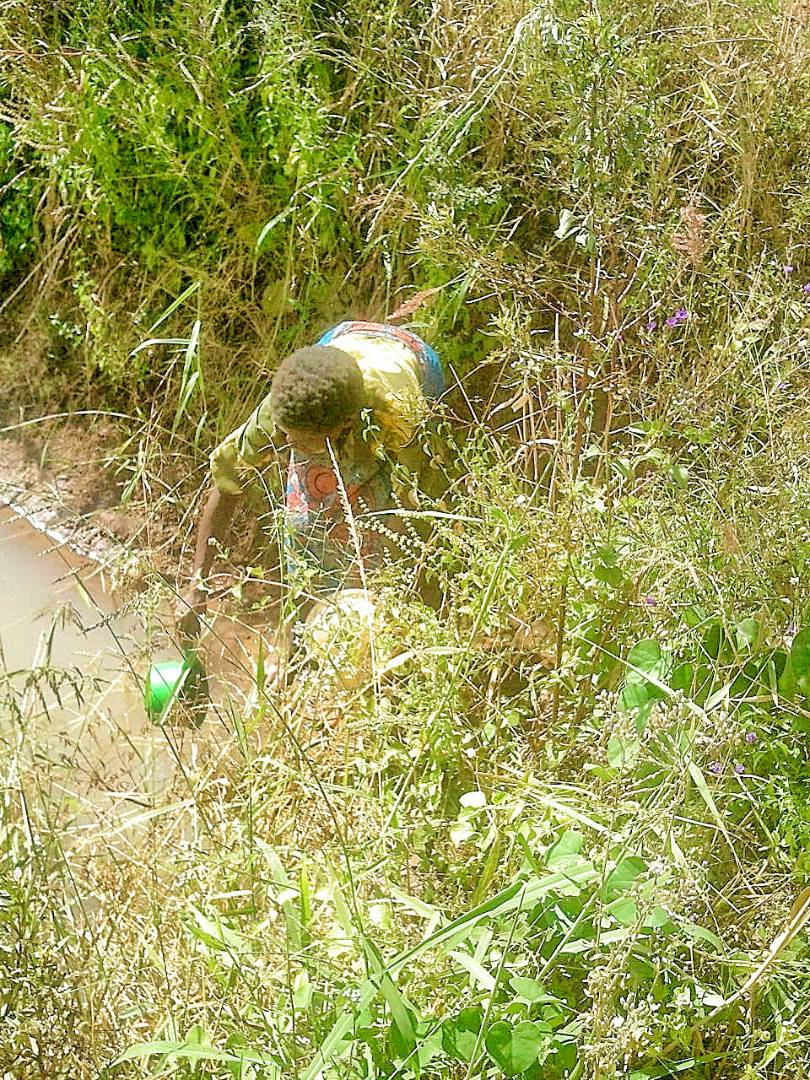