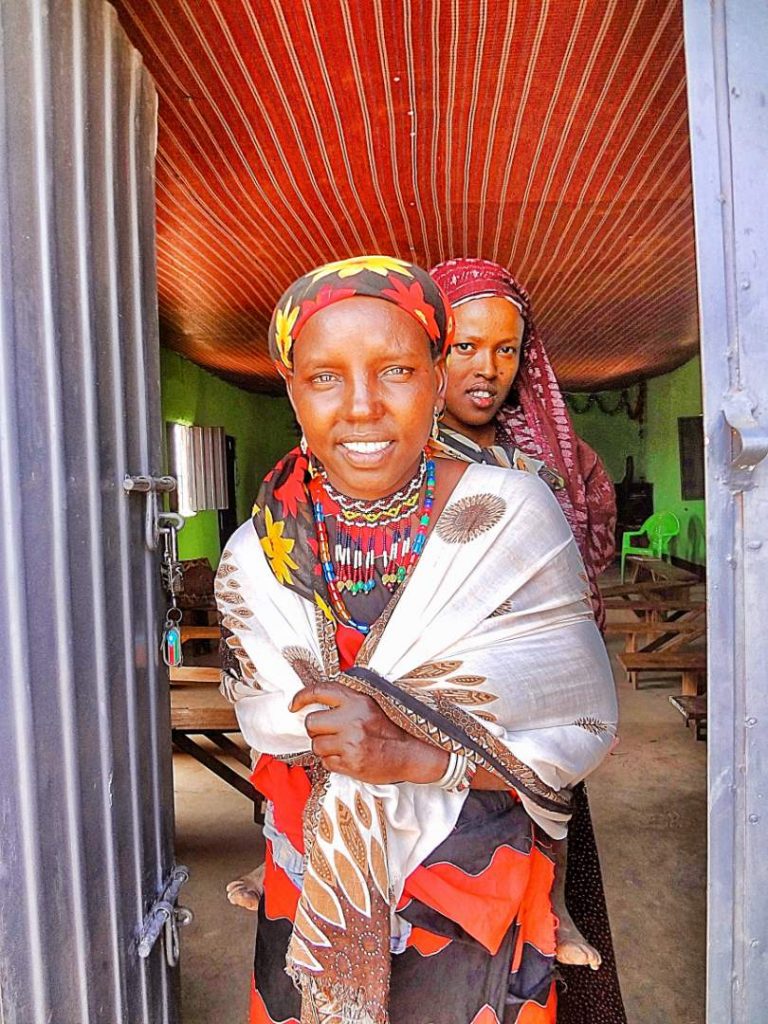 It is the third project in our Ethiopia Well Rehab Program 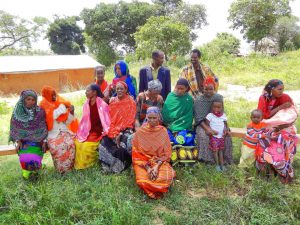 The Gubeta Bomba village is populated by members of the Arsi tribe (formerly known as the Arussi), one of over 200 “people groups” belonging to the largest tribe in Ethiopia called the Oromo.  This is also the name of the local language.

Problem Addressed
There is a 72 meter well (over 236 feet) in the village that has fallen into disrepair and disuse.  It is in need of parts and general rehabilitation to restore access to clean drinking and cooking water. 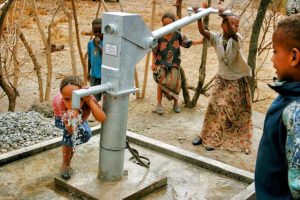 Project Description
This project will repair the village well, and train local workers in proper maintenance, care and repair for the well.  The pump system is the Indian Mark II, which is fairly ubiquitous in Africa, and, as such, will be easy for the villagers to find parts and service, as opposed to some other systems that might have some advantages over the Mark II, but will be much harder to fix should something go wrong.

Project Impact
Nearly 800 villagers will benefit from this project to restore a clean, reliable water source. 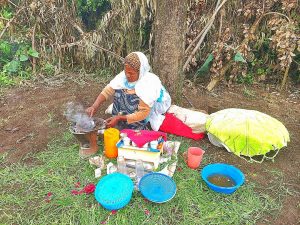 Monitoring and Maintenance
The villagers themselves will monitor and maintain the well via their WUC, and they will have ability to get more help if the need should arise.  WiLI staff pays regular visits to the village, and will be very quick to notice if the well becomes unfunctional.