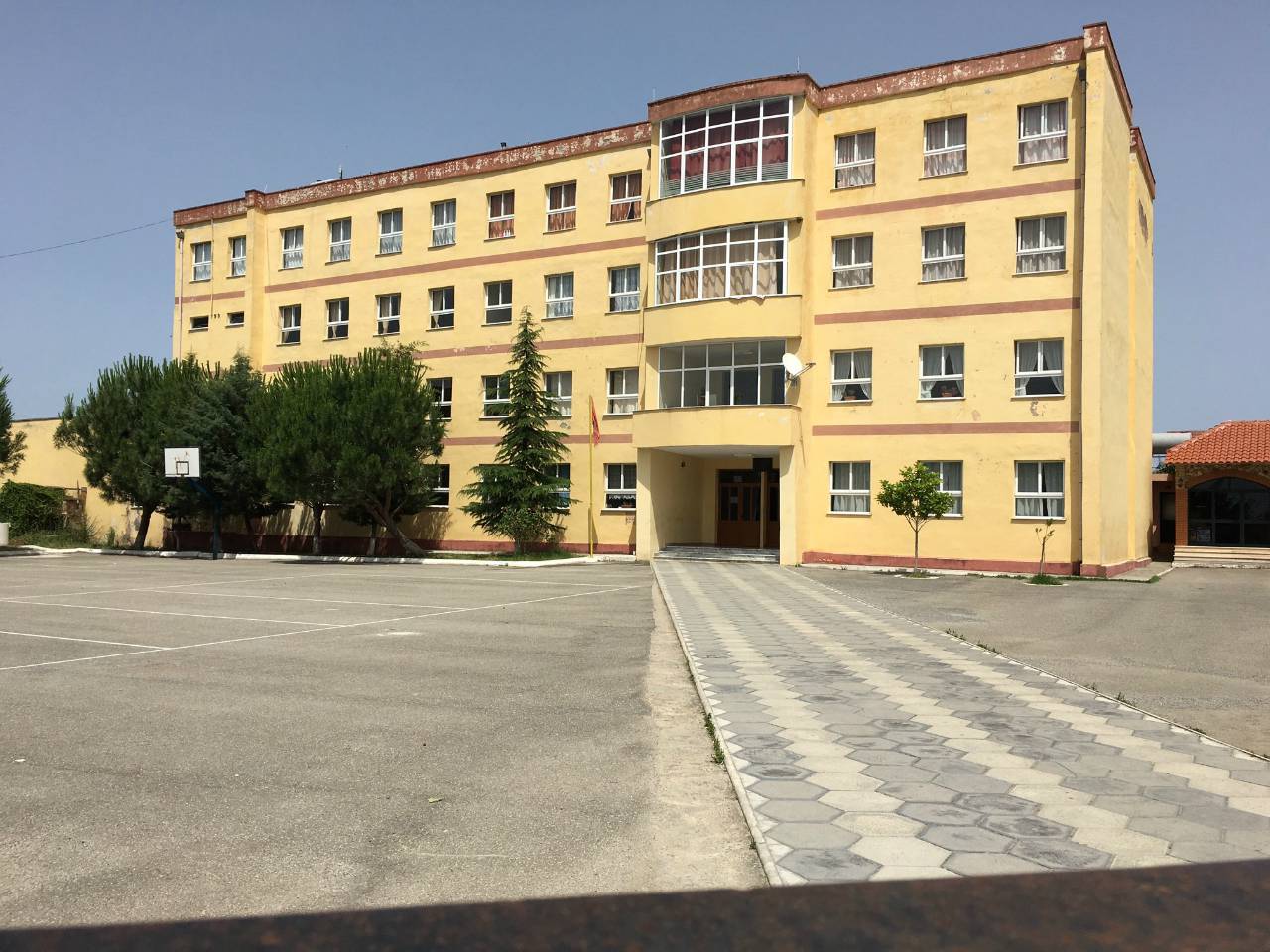 Community Description
Shijak is a town outside of Durres, the second largest city in Albania. It has a long history, as Durres used to be the capital of Albania and has remains from the Byzantine era. The community is quite tight-knit and it seems like one giant family.

Shijak is a relatively progressive town thanks to its proximity to the large cities of Durres and the capital Tirana, but still traditional and highly patriarchal. Often women are not seen out, or confined to meet at one café, lest they be talked about by others in the community, because of it’s tight-knit nature.

Problem Addressed
The high school has 3 floors, with bathrooms for boys and girls, with 3 stalls each, totaling 18 stalls. However due to plumbing issues, the third floor bathroom is locked and unused to prevent flooding in the lower 2 toilets. 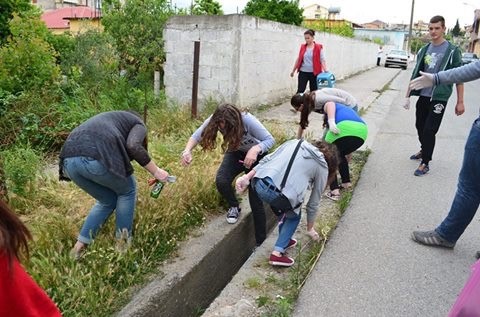 The second floor bathrooms are reserved for the staff of 29, leaving only the first floor bathrooms for the all 500 students. This is incredibly problematic as this means 3 toilet stalls for each gender. 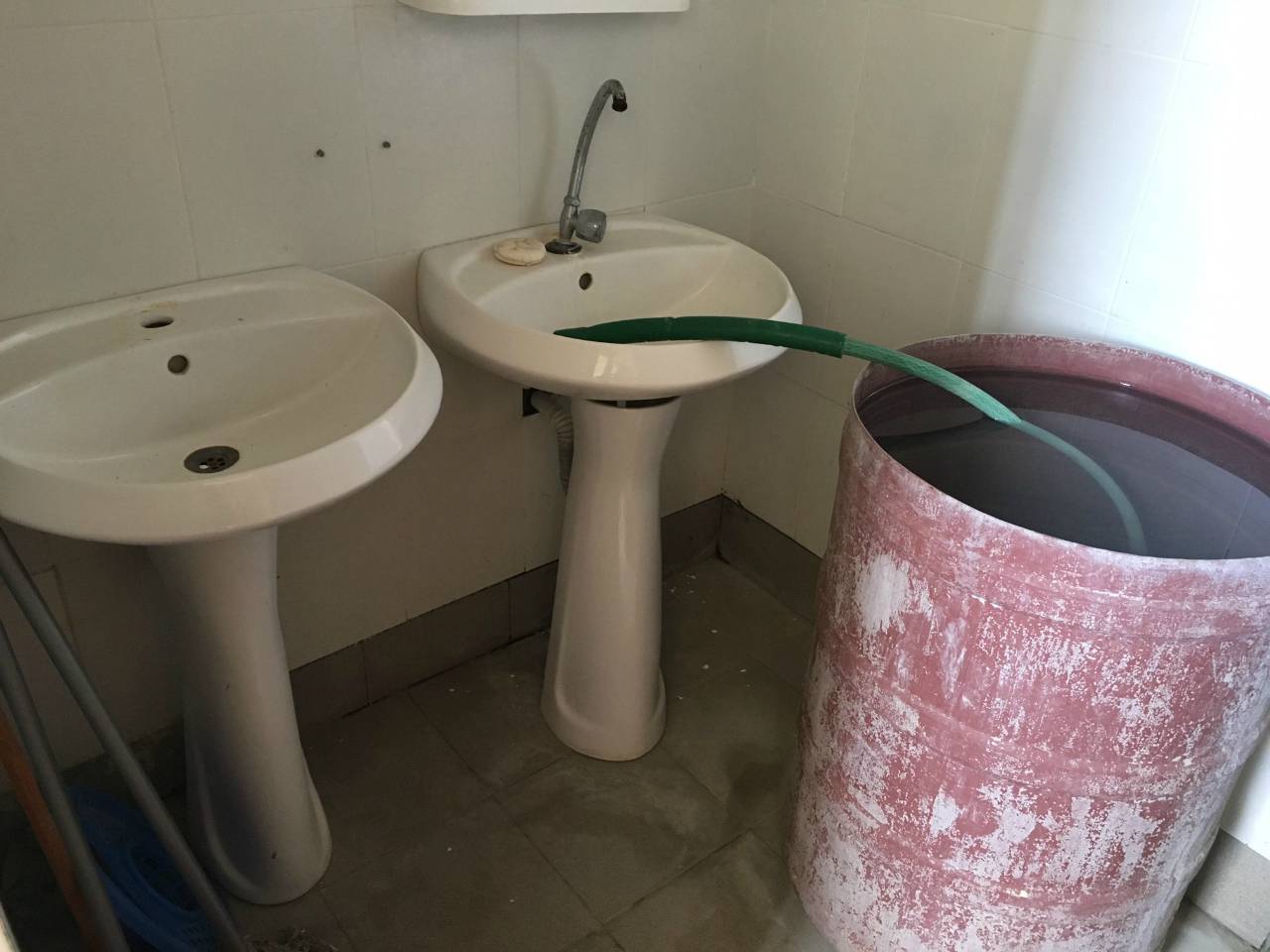 Comments
In replacing the drainage pipe, the unhygienic monthly flooding of the bathrooms will cease and the third floor bathrooms can be opened and used, doubling the number of bathrooms available for the students.