This project has been completed under the direction of Peace Corps Volunteer Cecelia Madsen. 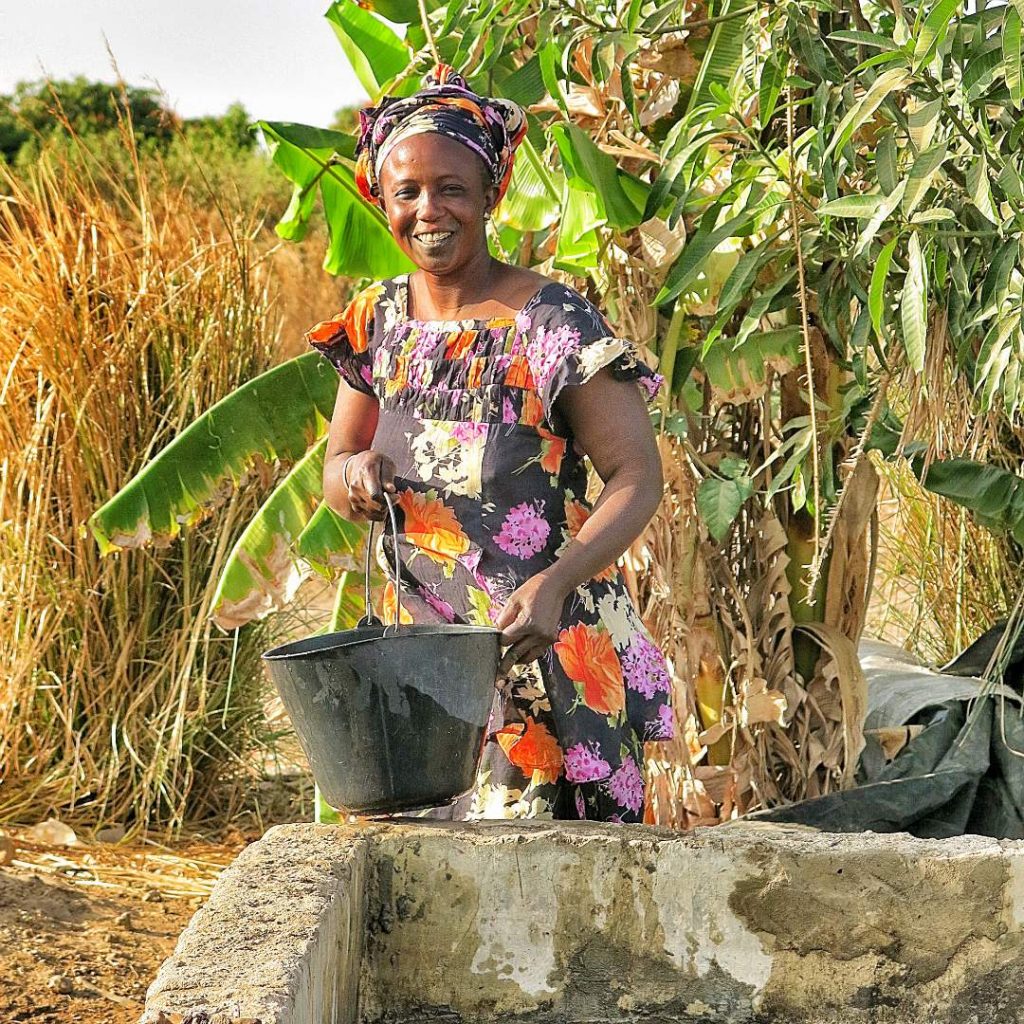 The following is the final report submitted by Cecelia:

The GIE Jigueenu Natangue School and Women’s Garden Water Project broke ground in the fall of 2014. Both wells and basins were constructed by a local mason, Madd Sene, who lives in the village of Gandiol. All materials for the wells and basins were purchased by Souleye Diouf with the help of Peace Corps Volunteer Cecelia Madsen within the region of Mbour. The masonry work went quickly and efficiently and was completed by January 2015.

Since the construction of the wells and basins, production at the GIE Jigueenu Natangue School and Women’s Garden has soared and nearly doubled. We now have twice the supply of well water, which was critical this past gardening season due to the lack of rainfall last year. Where many of the surrounding farms had to stop farming because their wells went dry, we were able to continue watering our vegetables and had a successful harvest. With water from the wells and basins, we were able to grow separate crops of onions, hot peppers, green peppers, tomatoes, okra, eggplant, hibiscus, cabbage and lettuce.

The water project has had a tremendous impact on the village of Gandiol and the Natangue Senegal School community. Vegetables from the garden have both been sold at the market for profits that go to further development of the field and have been included in school snacks for the children at the Natangue Senegal Primary School. Women from the village of Gandiol have been able to come to the wells throughout the dry and rainy seasons to pull water for drinking, cooking, cleaning and laundry.

We are incredibly grateful to Water Charity for funding this project and supporting our community.

Quote:
“I am very thankful for the Water Charity funds that have allowed this garden to advance. Each day we work hard and now because of these new wells and basins, we are able to work harder. We can grow more vegetables and the women of Gandiol can pull water from the wells for their homes. Thank you.”
– Souléye Diouf, Natangue Garden Director

We would like to thank Cecelia once again for executing such a fine project. 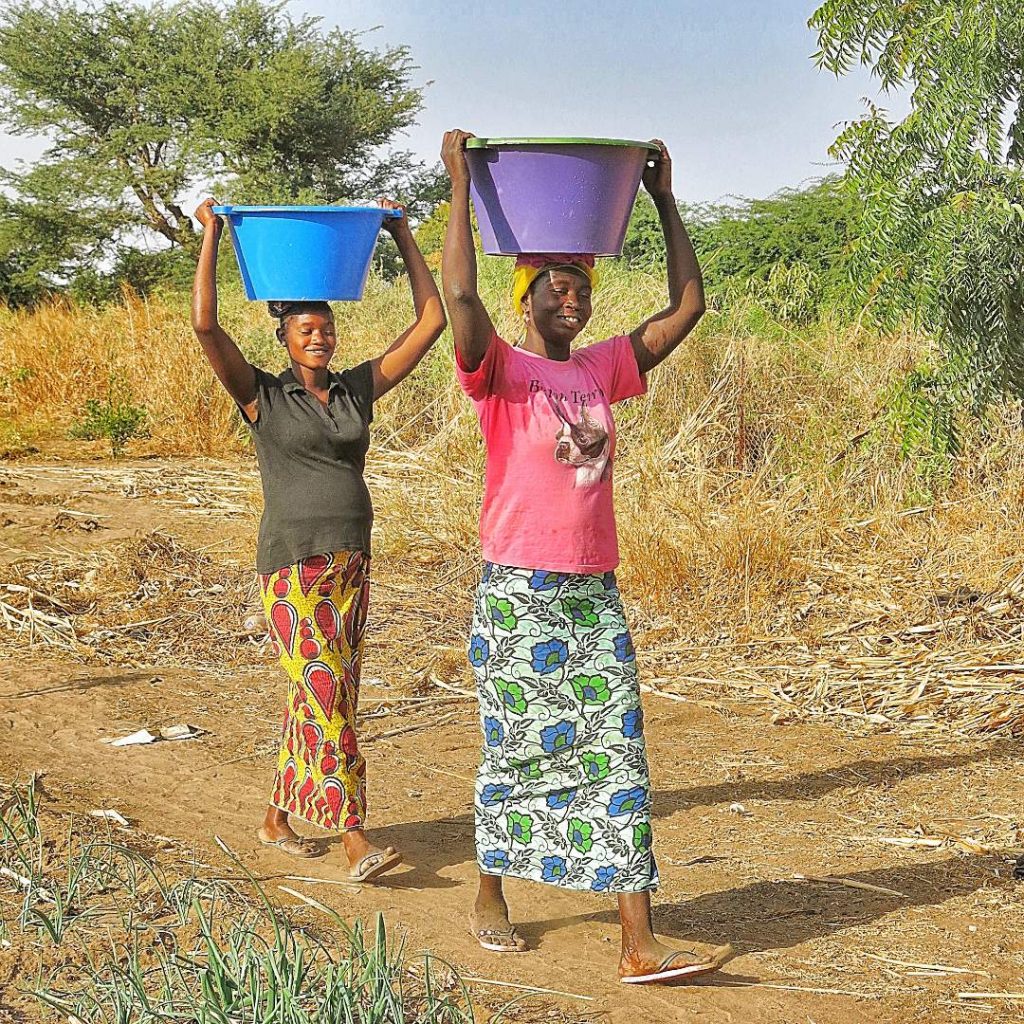 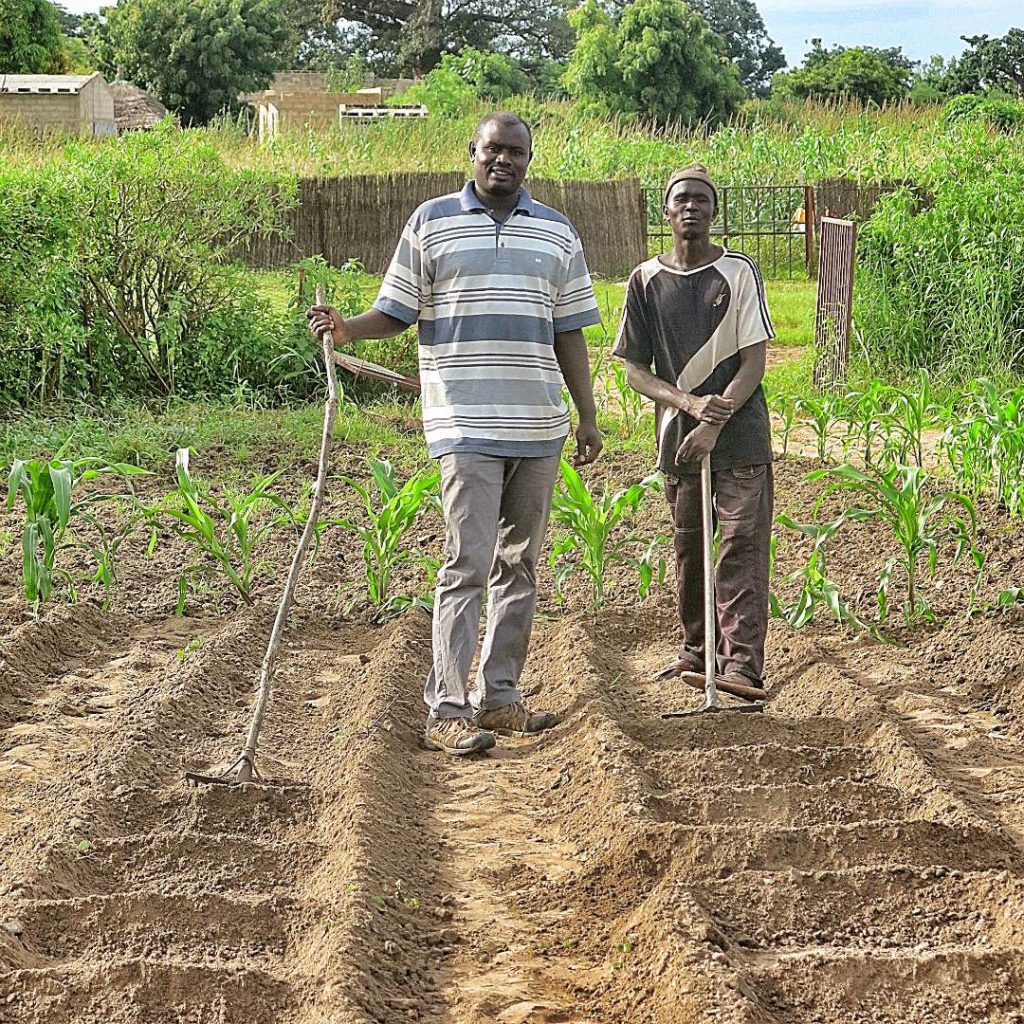 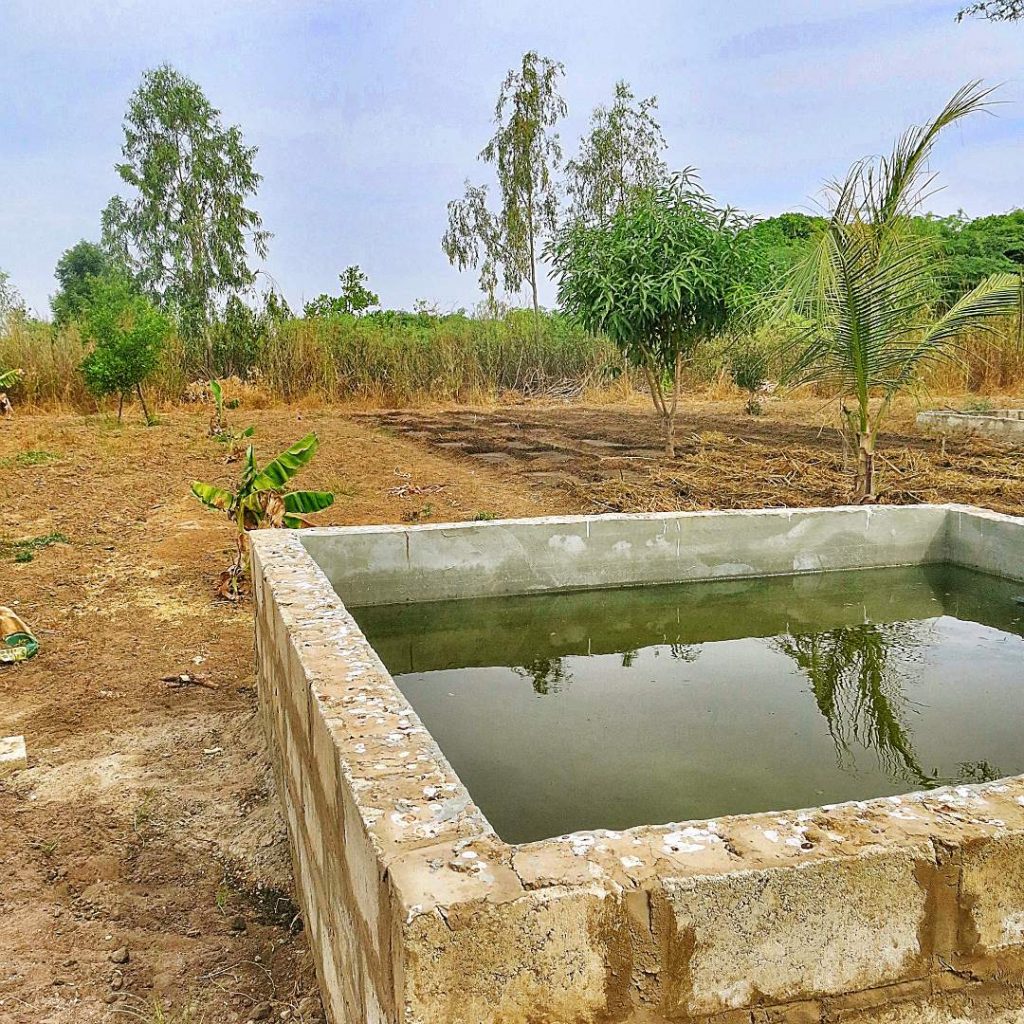 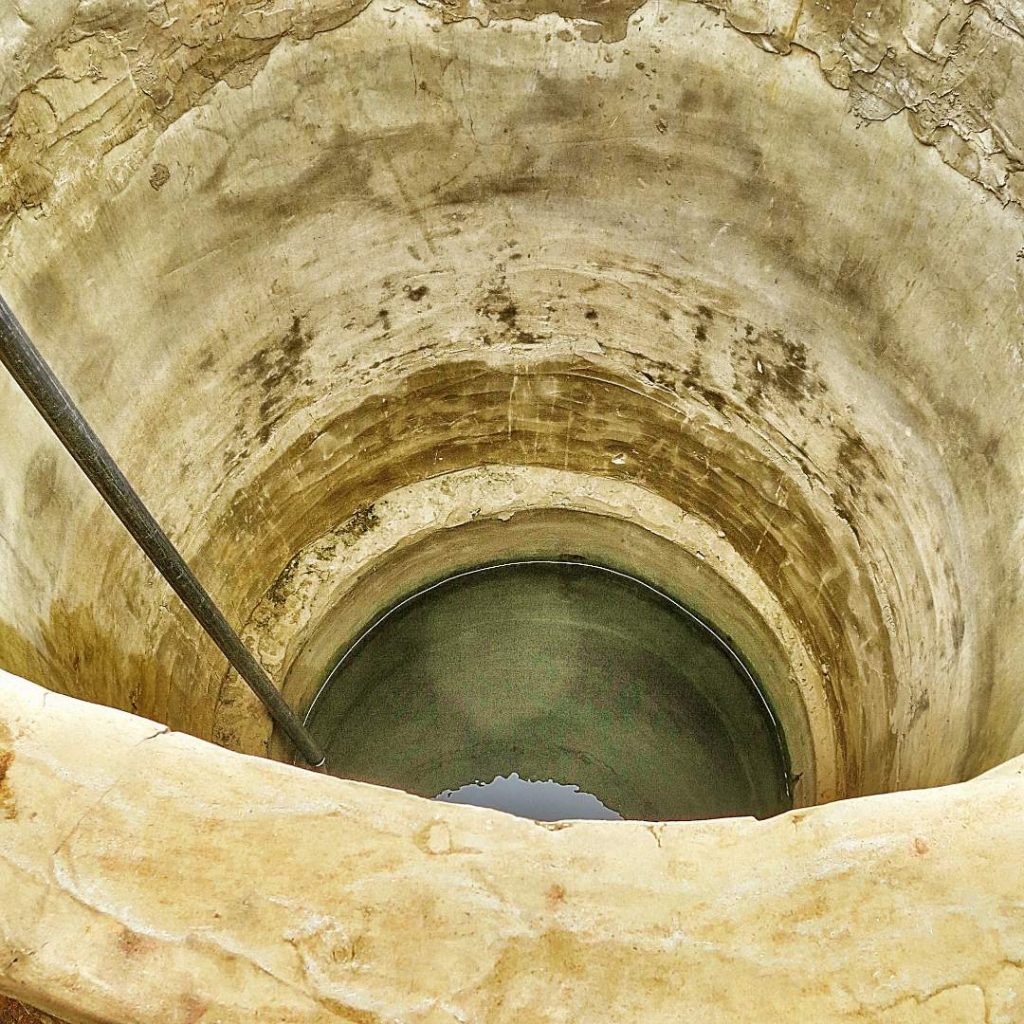