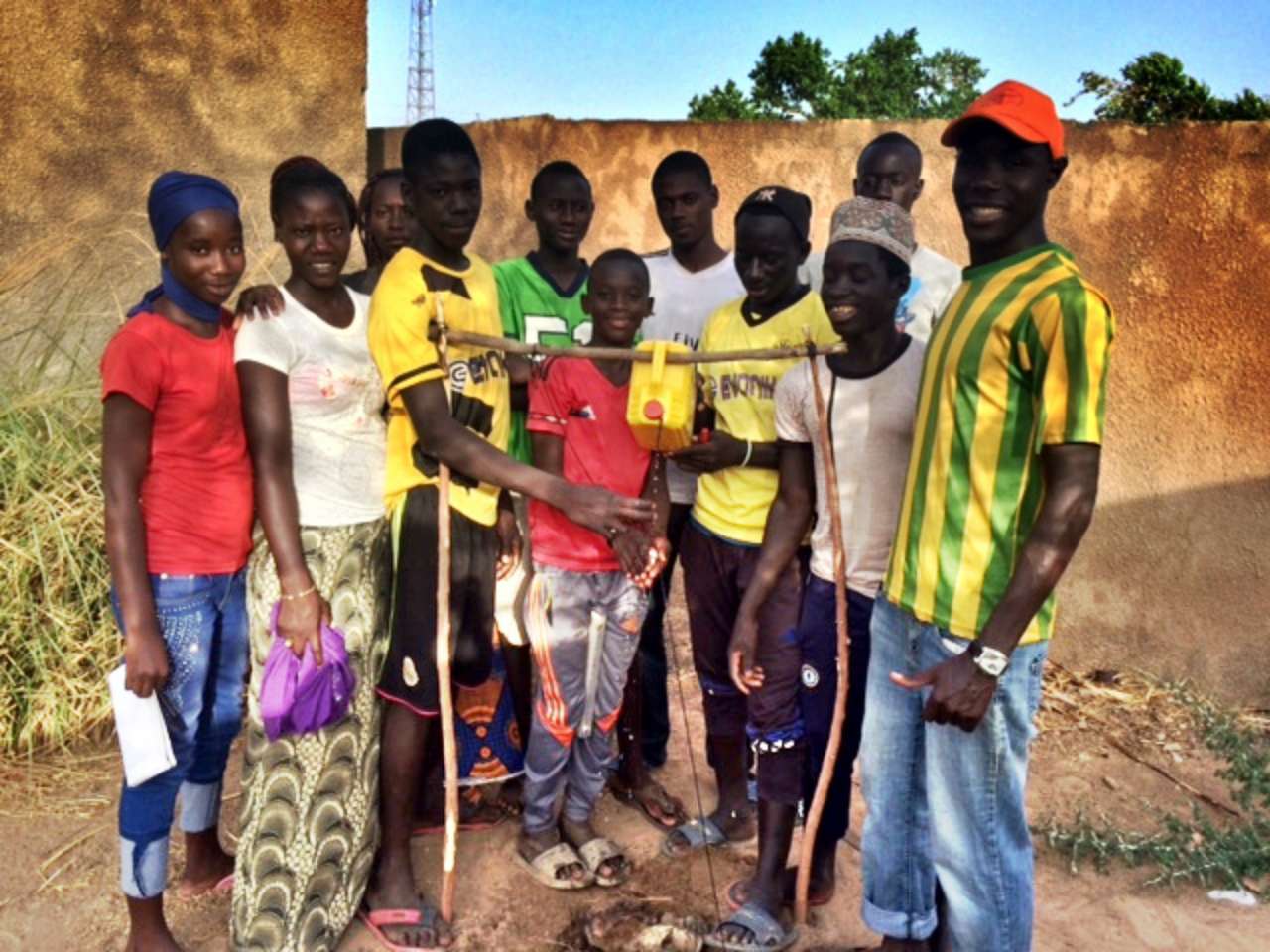 In Gagua Cherif, like most rural villages in Senegal, farming and fishing are the main source of income for families. Peanuts, millet, and corn are sold after the farming season to provide a yearly income.

The women are the central force of the community. They wake up for 5:30 am prayers and work throughout the day until dinner is finished around 9 pm. They pull water for the family, work in the fields, take care of the children, cook all the meals, and keep the house clean.

Problem Addressed
Due to the lack of financial means, combined with a lack of education on improved water and sanitation practices, there are few simple latrines in Gagua Cherif. 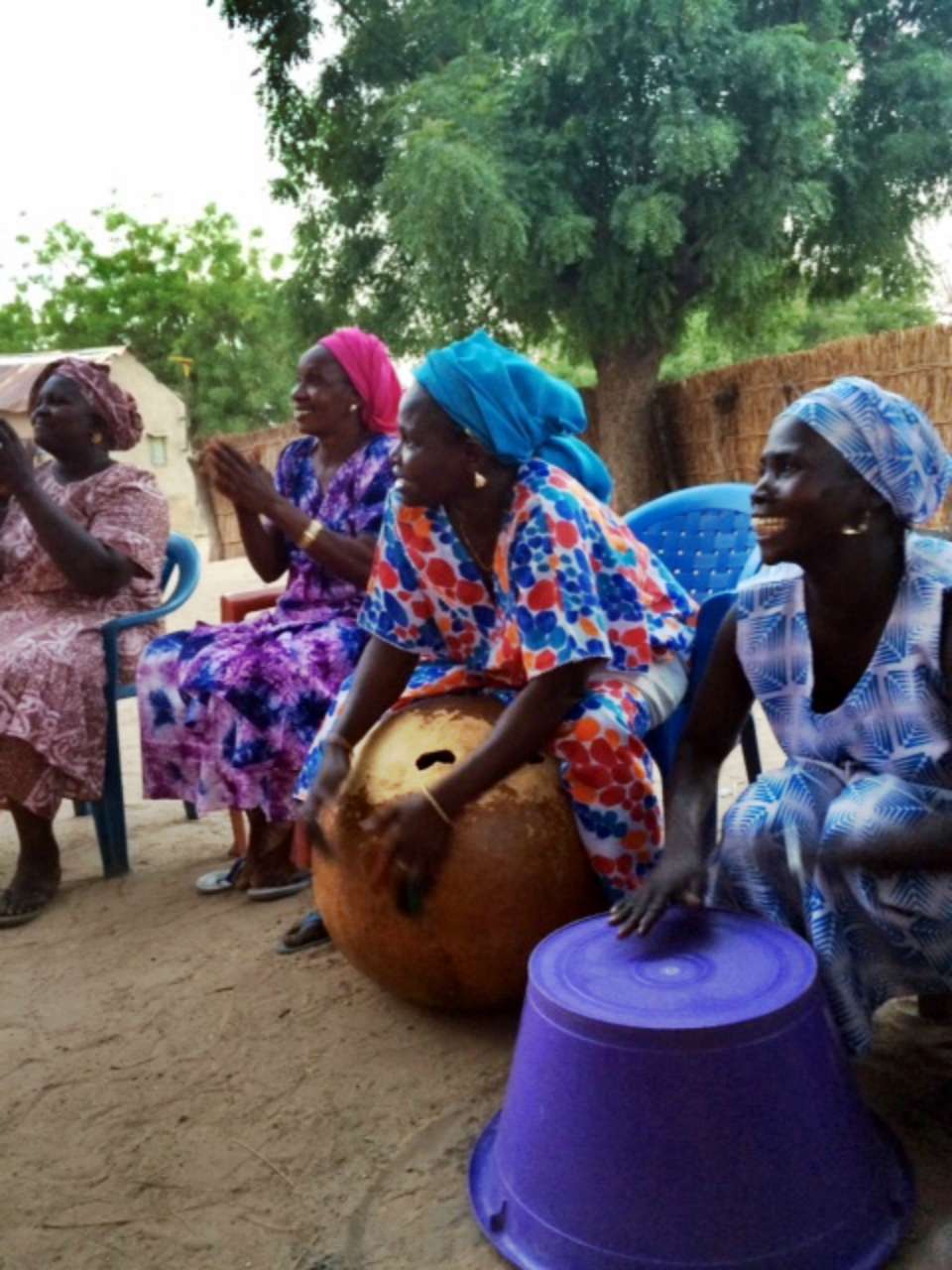 70% of households reported having children under the age of six. Not only is this age group more susceptible to WASH-related illness such as diarrhea, but they are also more likely to be suffer from severe malnutrition.

Diarrhea is the most common illness reported at the local health facility. Mothers who did not have a functioning latrine in their household reported disposing of their infant’s fecal matter either near their compound or in the field. Not only does this decrease the integrity of the village, but it put children at risks for contracting common childhood illnesses.

Open defecation is also not unusual for youth of school ages. With the people’s respect for hierarchy in rural villages taken into account, elderly men are usually place at a higher standard. This often means that household which already has access to a latrine often reserve it for the elderly or reserve it for guests as symbol of wealth and respect amongst their peers. The lack of access to latrines leads to higher rate of open defecation within the community, and it also decreases the health status in the community

Project Description
This is a sanitation latrine project, working with families to improve their sanitation and hygiene practices by providing 35 simple ventilation-style latrines in the community of Gagua Cherif.

The design of ventilation-style latrine is very similar to that of a simple pit latrine, consisting of a superstructure and a pit with a covered slab for defecation. Compared to a simple pit latrine, the sole difference is that a ventilation style latrine is designed with a ventilation pipe, provided with a durable fly screen on the top. The ventilation allows odors to escape and minimizes the attraction for flies. A small gap is put in place above the door to allow the air to enter freely. The flow of air is increased if the doorway of the superstructure faces the prevailing wind. 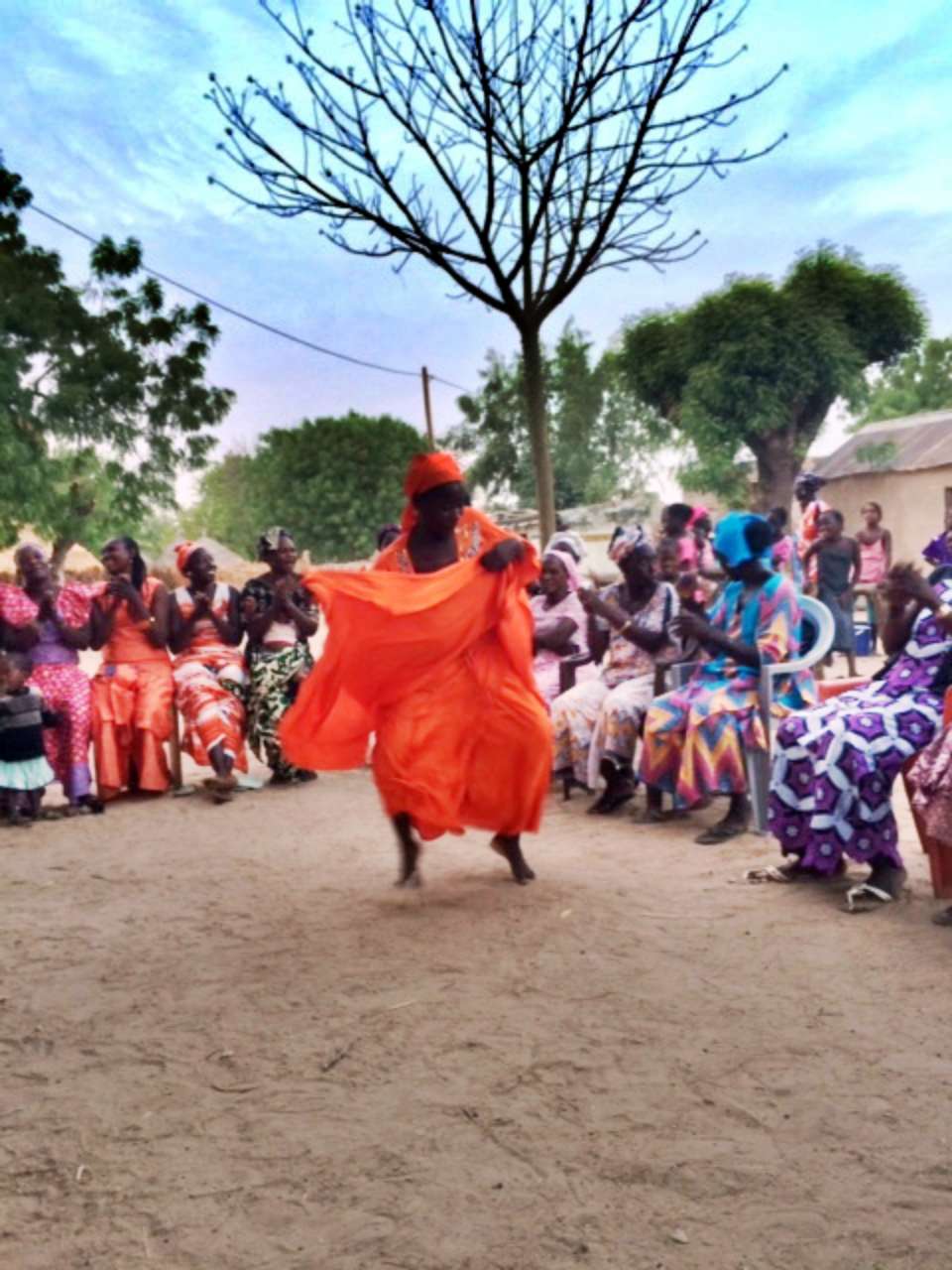 Recipients of latrines have agreed that latrines will be built on sites that are within 10 meters from the kitchen or homestead, at least 15-meters downhill from a water source, and at the back of a dwelling house for privacy purposes.

Digging of the actual pit includes digging the latrine to a depth of least two meters. The pit ideally should be 1.5 meters above the highest groundwater table and free of cracks.

In order to have these latrines constructed, the community must contribute 25% towards the total cost of the project. 15% will be done in-kind, such as digging the hole and bringing sand and gravel from the fields, and 10% will be given in cash.

Water Charity funds will cover the costs of cement, metal, piping and the mason fees.

The Case de Sante of Gague is working with the PCV to oversee the project, and contributing financially to bring it about. Water Charity previously worked with the previous PCV in the village on the Health Hut of Guague Cherif Well Project – Senegal and we had the opportunity to be present at the dedication of the new well.

Project Impact
531 people will benefit from the project.

Monitoring and Maintenance
The PCV and local counterparts will oversee the project. A local WASH committee has been put into place, consisting of a President, health community agent, and a local schoolteacher. 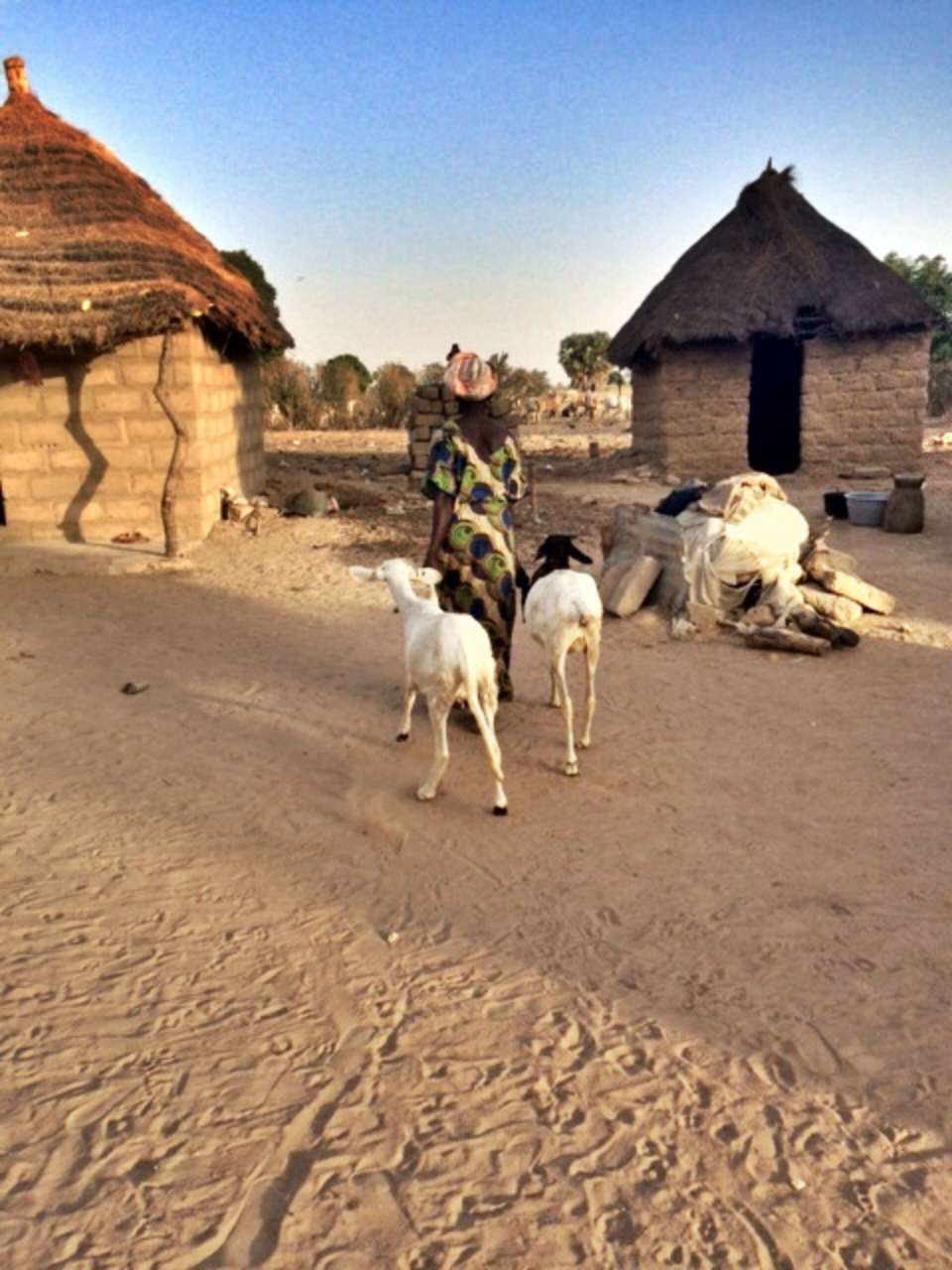 The hierarchy of respect plays a huge role in Senegalese culture. This also applies to the school environment. The middle school facility in Gagua Cherif has access to one latrine for over 300 students. The bathroom space is usually use by teachers and not available for the use of students. This often causes students to openly defecate in the surrounding areas.
The lack of bathrooms in the school is even more problematic for the female students because not only are girls not provided with privacy, but also it does not provide them with the space to care for feminine hygiene or personal needs.
A new gender-specific latrine will be constructed at the local school to help girls stay in school and have access to that safe space needed for personal hygiene.