This project has been completed under the direction of Peace Corps Volunteer Tim Solfest and Managing Trustee of GambiaRising (and Former Country Director for Peace Corps in The Gambia) Mike McConnell. 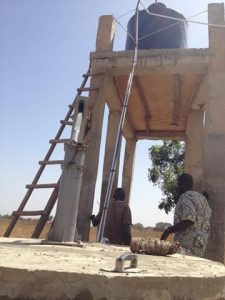 A summary of Mike’s report is as follows:

The site of the school had no source of water, so a well was needed. This would supply drinking and hand-washing water to up to 500 students (and would be open to nearby villagers), both at the well and through taps around the school grounds (and near the toilets), plus provide water to various agricultural plots. But first, it would provide water to be used for the building of bricks to be used in the school’s construction.

The water system was built, combining the well and hand pump with a solar-powered pump and water tank. A pipe and tap system was built to provide water throughout the grounds.

Here is the contractor who built the well describing the construction:

We are grateful to Mike and Tim for carrying out this great project. 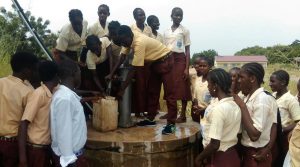 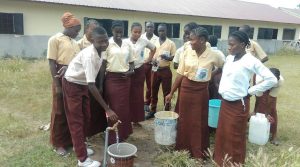 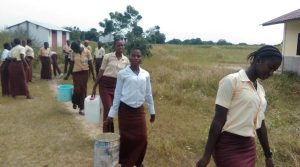 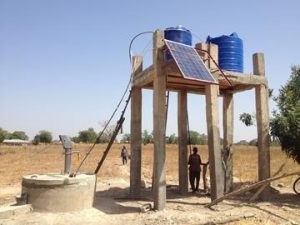