This project has been completed under the direction of Peace Corps Volunteer Jocelyn Dorland.
To read about the beginning of the project, CLICK HERE.

This project was originally designed to be implemented by MUDE (Mujeres en Desarrollo) an NGO and INAPA (Instituto Nacional de Agua Potable y Alcantarillado).  They did not have the capability to install the filters. The Peace Corps office stepped in and took over the responsibility, assigning the project to Jocelyn Dorland.  This resulted in an extremely successful project in the Punta Larga community.

We would like to thank Jocelyn once again for stepping up and completing this project.  We also again extend our thanks to long-time supporters of Water Charity Michael and Carla Boyle for their generosity, which made this project possible.

The community’s name is Punta Larga and it is part of the municipality of Cotui in the Dominican Republic. It is a small rural village of roughly 100 homes.  Their main source of income is cacao, which is the fruit that makes chocolate, and they used to harvest lots of coffee as well but recently the coffee crop has mostly dried up due to a plant illness and drought.

The greater majority of the working youth population has left the area to work in the tourism industry and therefore it is mostly the older generation and children that live in this community.

The filters we received from Water Charity were distributed among families that were considered eligible after executing a community-wide census that took into account: which homes exclusively used rain water as drinking water, homes that had no present form of filter, and homes that had many children. After collecting all the data, we made a list of eligible homes, held a community meeting, and distributed the filters to these families.  I received 48 filters to distribute.

The number of people who are receiving benefit was slightly more difficult to calculate because there are many families who are sharing filters and many people who pass through one’s home very frequently to drink water and pass the day, but the average number of persons within a “normal” Dominican home is 5. Using this as a guideline we can assume that at least 240 individuals are receiving benefit.

The filters are being used well. Most women use them daily and filter up to 5 gallons of water per day. The women using the filters are happy with the results and I have had no negative feedback thus far. 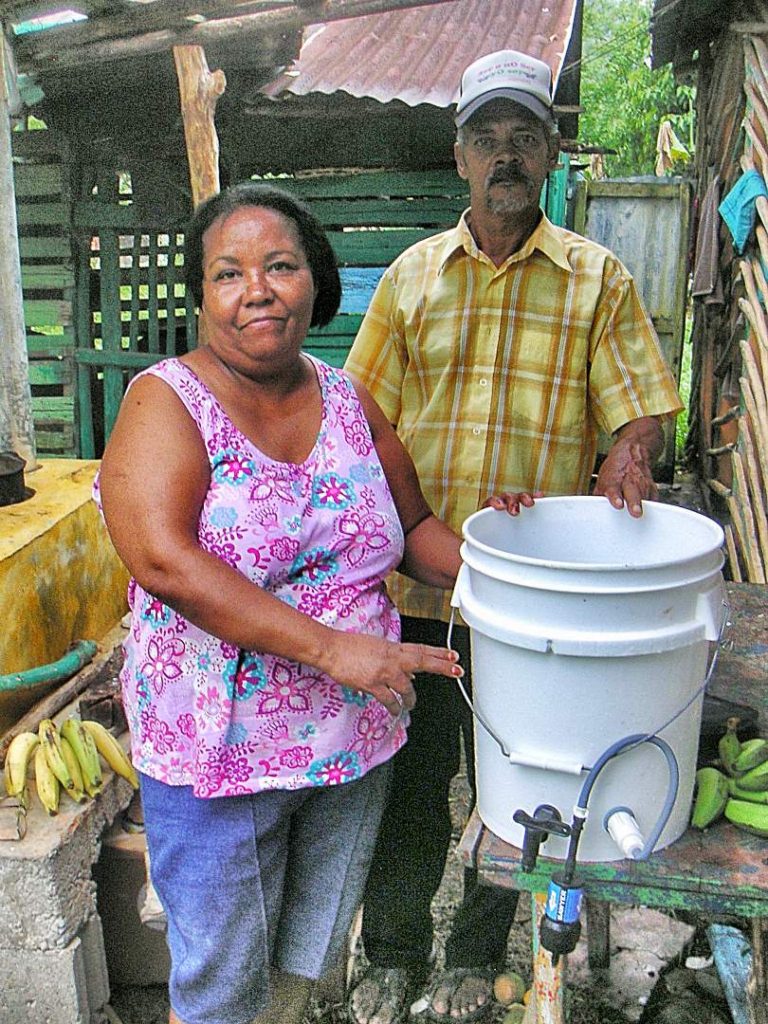 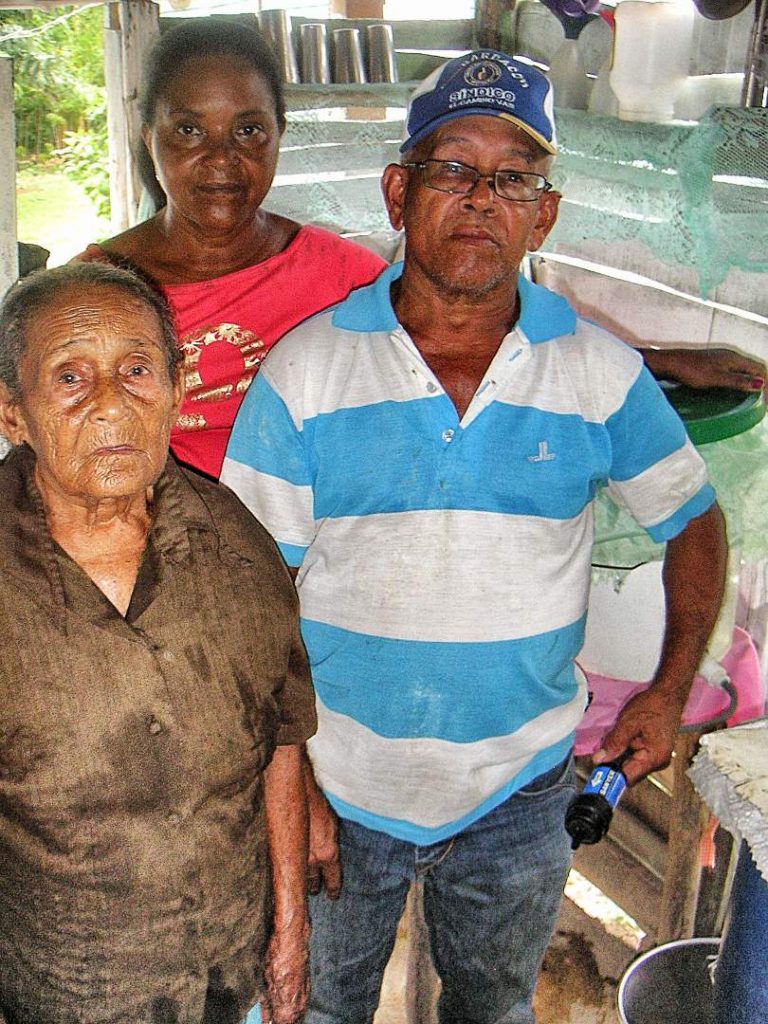