The program will begin with the West Arsi region of Ethiopia.  Arsi Negele Woreda is located in the Great Rift Valley, an area of southern Ethoipia susceptible to drought and famine.  Water is, and remains, one of the most crucial issues of concern for these remote regions of Ethiopia.  People resort to drawing water from muddy pits, and are subject to a large variety of waterborne illnesses. 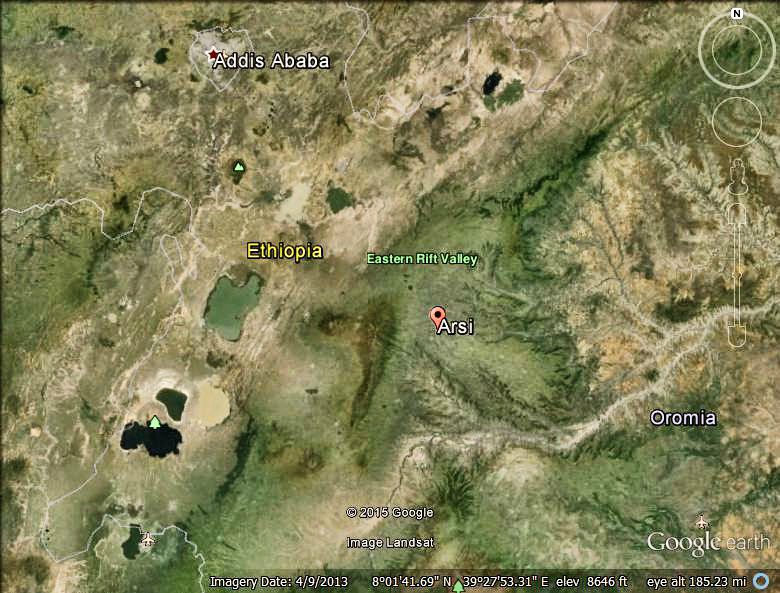 Due to El Nino related weather effects in the fall of 2015, Arsi Negele has been hit hard by drought.  This drought is widely affecting the southern region of Ethiopia, and in particular Arsi Negele.  Traditionally, people living in Arsi Negele have collected water from traditional water sources, such as ponds and rivers, or some villages have been fortunate enough to have shallow wells drilled with hand pumps.  Traditional sources are not protected and the unclean water causes numerous health problems for the local communities.  Due to the drought, even these sources began to fail in the fall of 2015.  The combined effects of the failure of traditional water sources, as well as exacerbated problems related to the drought, has caused a serious and perilous water shortage in Arsi Negele.. 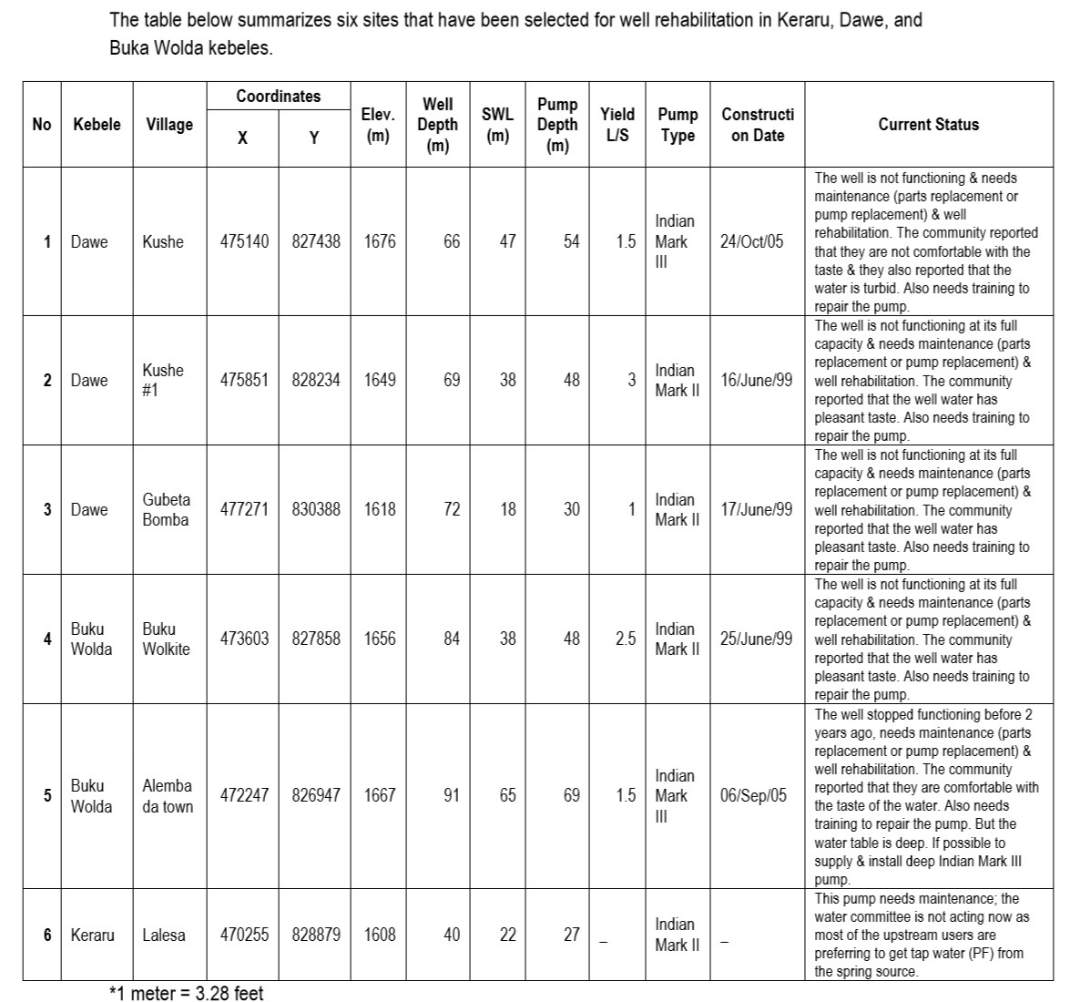 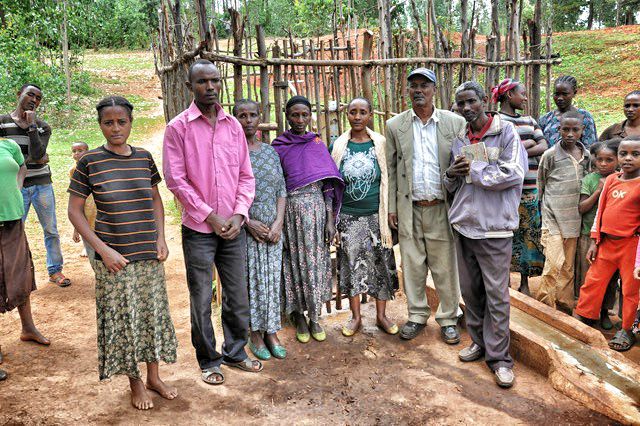 As they mature, eight to twelve SLGs may be organized into Cluster Level Associations (CLAs) to form a second institution of support.  They also create a stimulating context for new learning of healthy behaviors and practices such as drinking from improved water sources, using latrines, washing hands and managing microenterprises. These new behaviors drastically reduce the incidence of waterborne disease and put people on the path toward better economic and social development.

WiLi has been working in Ethiopia since 2006 and has constructed over 300 wells, provided WaSH trainings for each community receiving a well and established over 400 SLGs that have transformed the lives of tens of thousands of Ethiopians.  These engagements are managed and implemented through a network of partnerships that builds the capacity of Ethiopians to address these challenging issues.

The powerful establishment of a thriving SLG program has brought dignity, hope, and economic empowerment to thousands in the region. To build on established relationships and achievements to continue these positive trends this project will strengthen the SLG program and the formation of CLAs, increase the number of safe water wells, and bring the nexus of these activities together through WaSH trainings and educational programs.

The great need in West Arsi continues to be a call for action and response, and WiLi and Water Charity want to continue the vision of long-term development investment and involvement in West Arsi.  A cost-effective approach to provide clean and sustainable water to a community is to rehabilitate already existing wells and hand pumps. 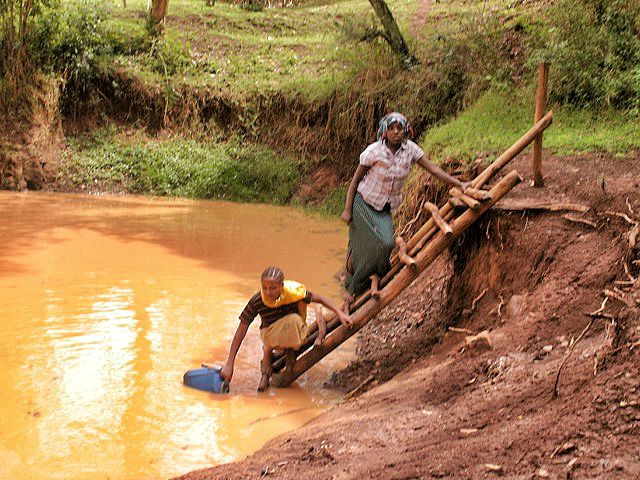 Well rehabilitations are a cost effective way to renew a clean water source within a community.

All of the initial well rehabs in this program have been completed.  Conclusion pages are being posted under the individual project pages for each village well. We are in the process of assessing new wells that need rehabilitation in villages nearby and farther away.  Check back soon, as a SECOND PHASE of well rehabs will be underway shortly! 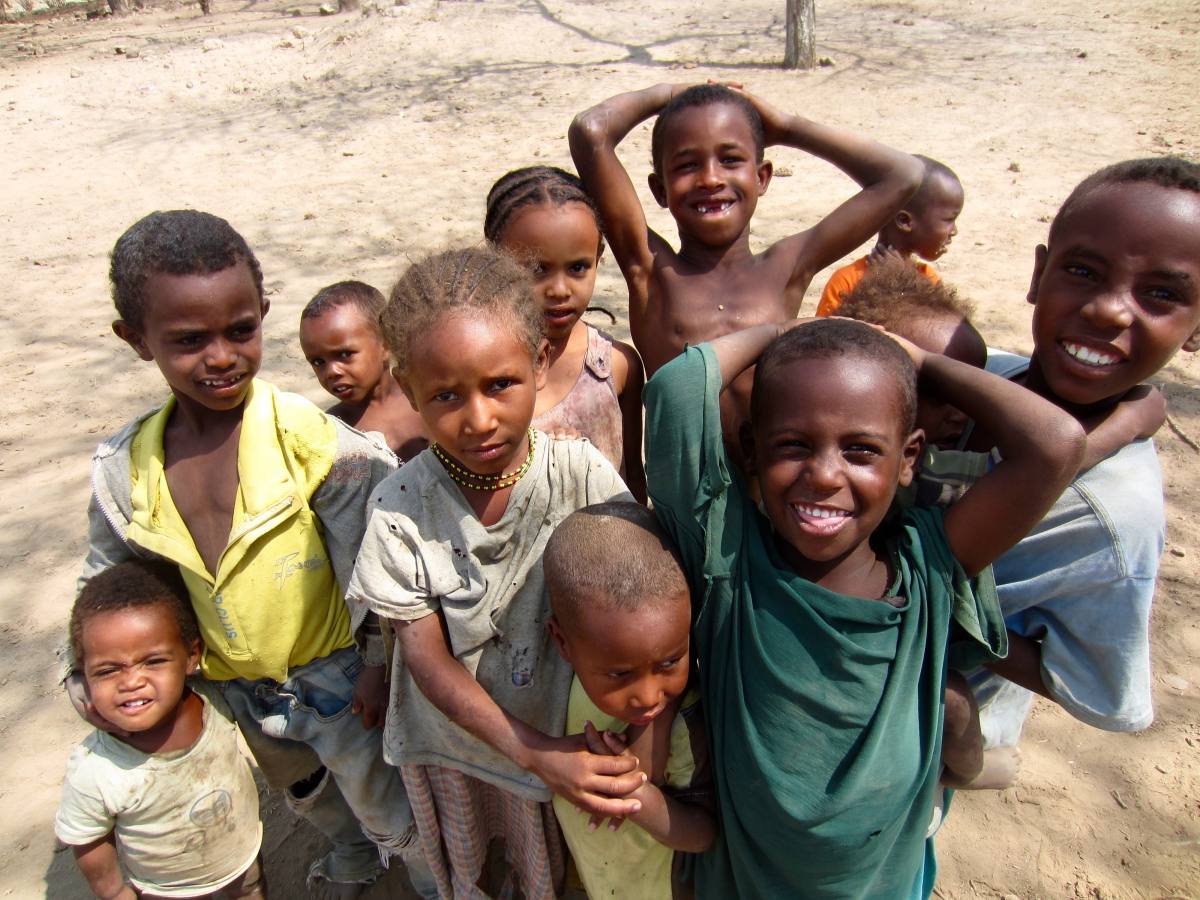