The project was to construct a handwashing station at the school.

A large handwashing station was built with a final total of 10 faucets, 3 of which were reutilized from the original handwashing station and 7 of which were added on. Now, the 153 students and 7 teachers of the school will have easier access to water. This will ensure that all the students are practicing the necessary healthy habits, such as washing their hands after using the bathroom and before eating the school snack, in addition to brushing their teeth after snack.

In total, the mason worked 10 days, his 2 assistants worked 5, and 15 non-skilled helpers worked 5. Parents donated the funds to pay the mason (500 Q) and his helpers (200 Q). The parent helpers donated their time.

End Result
The funds from Appropriate Projects paid for all the construction materials, and we were able to construct a new handwashing station with a total of 10 faucets.

On February 23, 2012, the school held an event for the Inauguration of the Handwashing Station. Students participated in special activities planned by the teachers, related to hygienic practices and healthy habits. Afterwards, a ribbon-cutting ceremony celebrated the completion of the handwashing station. All the students and teachers, some parents, the superintendent of the district, and I attended.

Quotes from the Community
“This handwashing station allows us teachers to reinforce healthy habits, such as hand washing before eating and after using the bathroom, teeth brushing, and other hygienic habits. Thank you Water Charity for supporting a project that will greatly benefit our children. We have been a Healthy School since 2000, and thanks to this project, we will continue fighting for the health of our little boys and girls.”
-Miriam Yolanda Maldonado Amezquita de Lopez, Principal

“On behalf of all the boys and girls of the Official Rural Mixed School “Lazaro Chiguil Elias”, Canton Xeta Cabaj, we thank your foundation Water Charity for donating the money needed to complete the multi-faucet project that will serve our school. Once again, we thank you for the great support provided to improve our childhood. May God bless you today and always.”
-Wendy Osmarita Sajche Chay, 6th grade student

We wish to thank Lauren for completing this project, and again extend our gratitude to The Soneva SLOW LIFE Trust and Lauren’s friends and family for providing the funding. 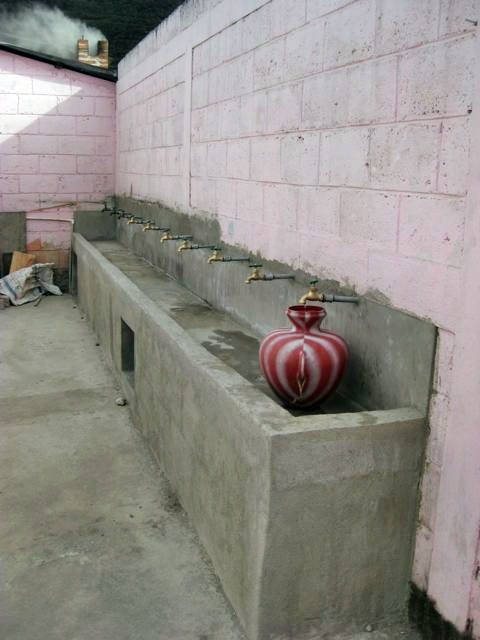 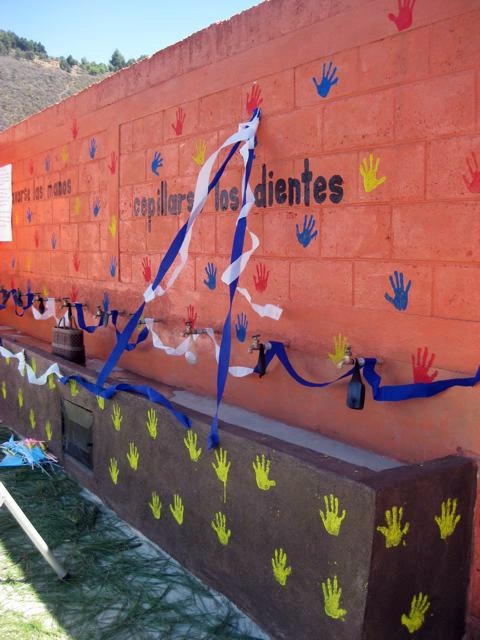