This is part of Phase 2 of our South Sudan Well Rehab Program. The program began with the Tore region, which became the center of a new wave of violence.  These new projects are being done along the Yei River, of Yei State. We continue with multiple well rehabs in Yei County where many are displaced from the last two years of violence in the Unity and Jonglei States.
This well repair has been completed.  Scroll down below to read about the #CONCLUSION. 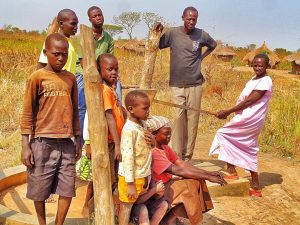 Most of the community are youth, focused on improving every aspect of their village, despite the political and economic crises waging around them. Hard-working, many of the residents continue to add to their workload by owning small-scale shops to encourage trading in the area. While many residents are forward-thinking in economic growth, they are still struggling financially, living in small mud huts with handwoven grass roofs. 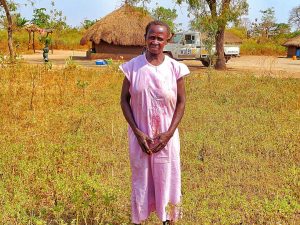 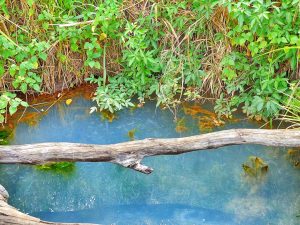 Monitoring and maintenance
This borehole has a committee that consists of ten members:  a chairperson and vice-chairperson, a secretary and vice secretary, a treasurer and vice treasurer, a timekeeper, and three advisors. Together, the members have introduced regular fees to build savings for future well improvements. 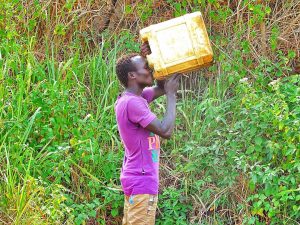 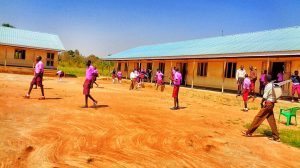 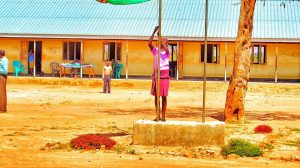 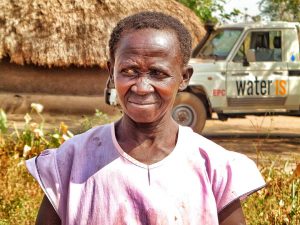 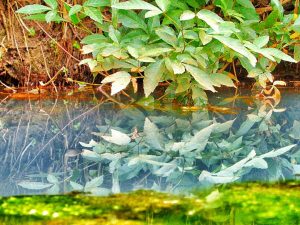 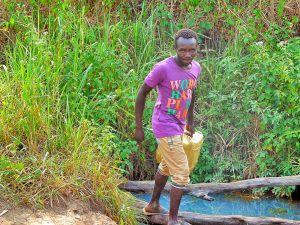 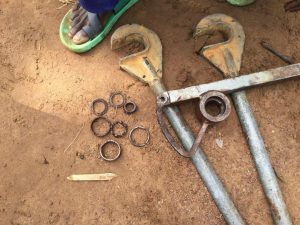 Close to the edge of Yei Town, many houses within Lomulule are small and held together with mud, baked in the sun. 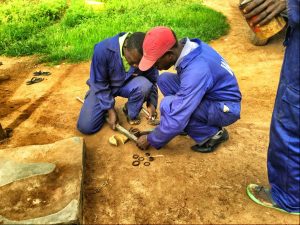 The grass-thatched roofs don’t always work during the rainy season but provide enough shade during the dry months. Nearly three hundred people in the town have suffered for over five months due to the stale and standing pond down the road. Between hundreds of mosquitos nesting in the shallow waters and the wild animals that lurk along the road to the pond, the community’s health has fared horribly since the borehole broke.

By closing the six-mile gap between Lomulule and the nearest available clean water, Water is Basic and Water Charity has helped decrease the possibilities of anyone in the community becoming sick from waterborne diseases, or being hunted by wild animals along the dangerous road to the nearest pond.

​We must give thanks to the courageous well repair team that completed this work despite there being armed conflict and profound civil unrest while this project was happening.  We were advised that they not do this work until it became safe to do so, but the workers are extremely dedicated and would hear nothing of it.  The dire situation in this area of South Sudan only inspired them to want to do this work even more.  Rather heroic of them really. 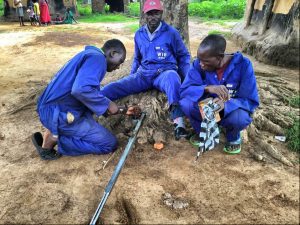 The cylinder, chain, and multiple GI pipes and rods were replaced by the repair team. In just a couple of hours, the repair was completed and the WIB crew talked with the community about sanitation rules and water regulations. The crew worked with the local well-usage committee to translate this information to the rest of the community and helped empower the women who ran the committee.

Aputo is a housewife married to a native Lomulule farmer. The couple is the lucky parent of four children, all attending primary school within the community. When the borehole was broken,  Aputo was one of the many women who were forced to bring her youngest children with her to carry water to and from the jungle. Now, all of her children can attend school throughout the entire day as it takes much less time for her to reach the local water source.

With all the challenges people are facing in Yei (and all over South Sudan), water access really should not be one of their issues.  While we are not in a position to solve all of the problems they face, we can make sure that they don’t have to travel six miles to gather water that makes them sick and threatens the lives of their young children. The success of this project demonstrates the value of the model. Fixing wells is a LOT more efficient than drilling new ones. 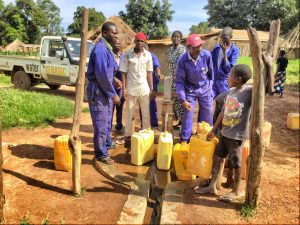 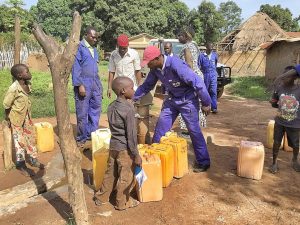 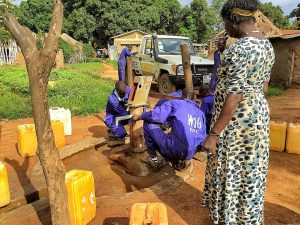 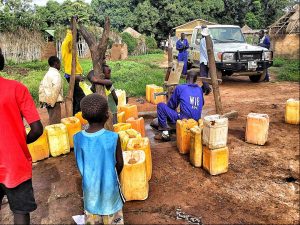 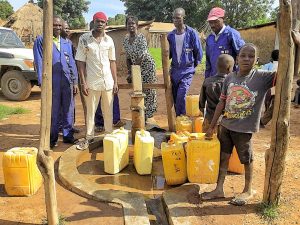 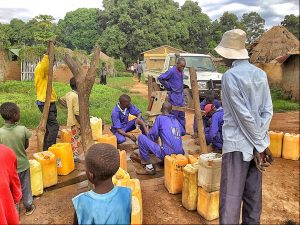