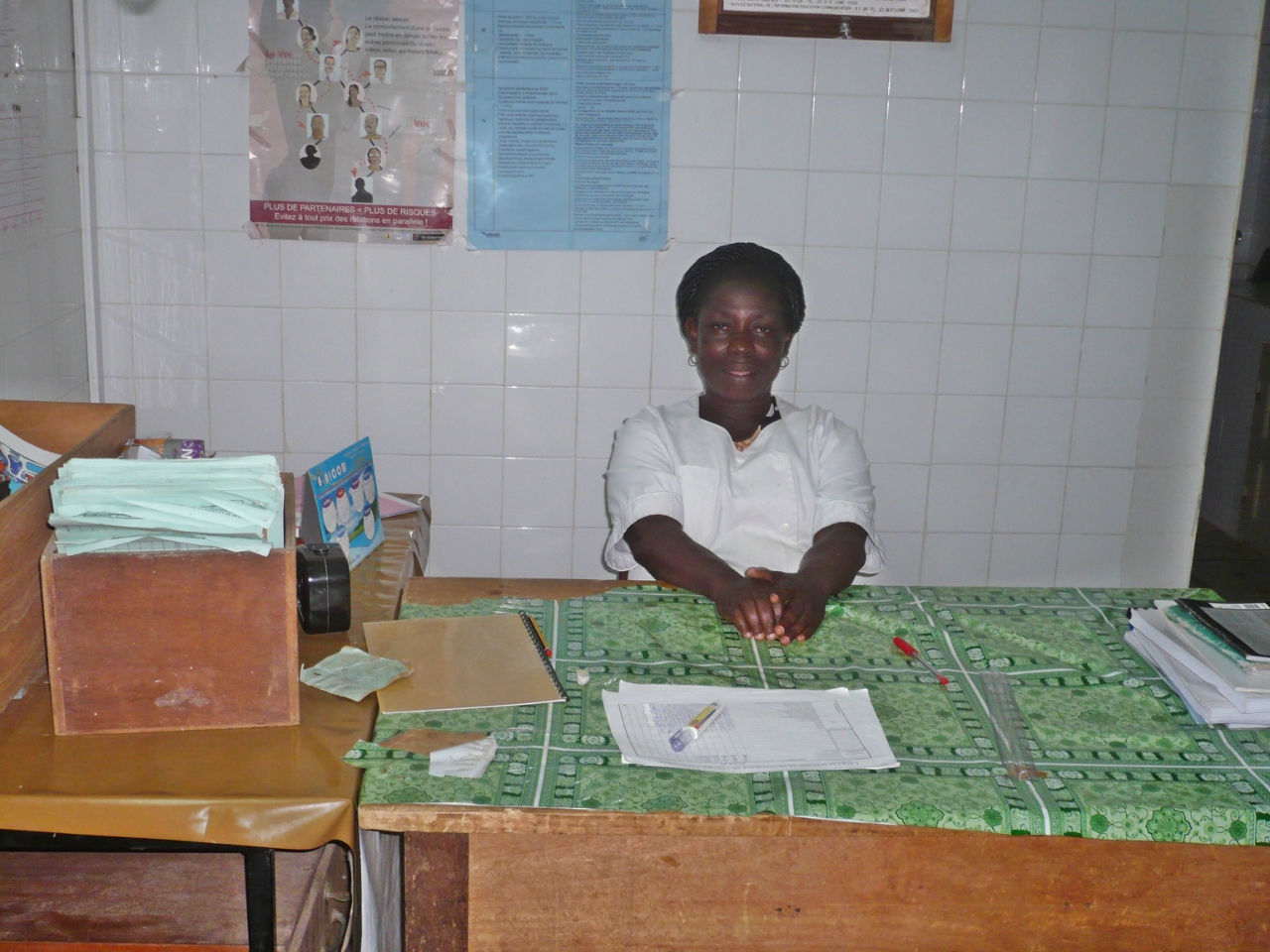 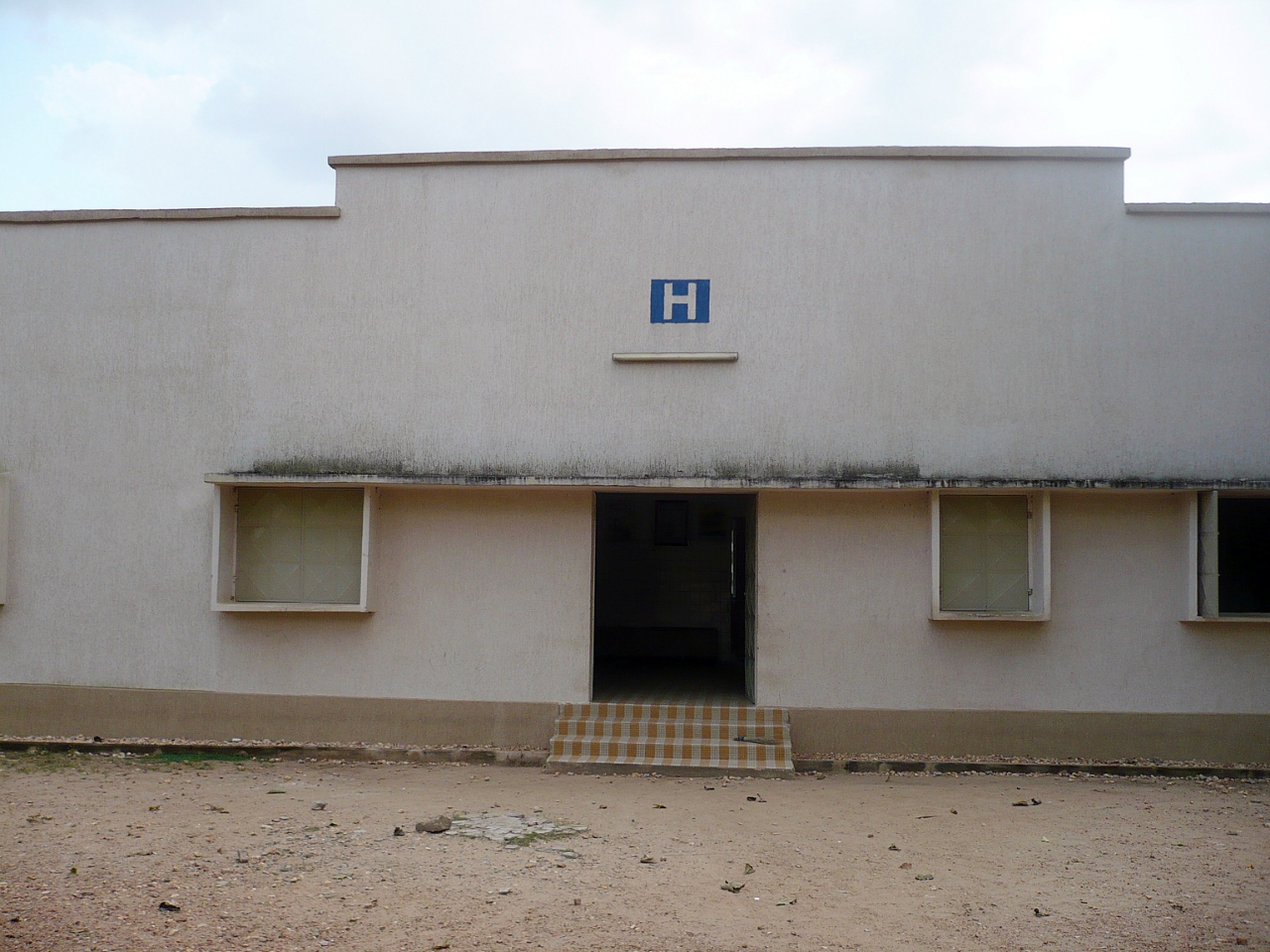 Thirty kilometers west of the city of Kara, Djamde is a large village at the foot of mountains. The vast majority of the 5,340 inhabitants are subsistence farmers belonging to the Kabiyè ethnic group. Due to a myriad of factors, the population of Djamde rarely frequented the health center prior to the support of Hope Through Health (HTH). In July 2015, the Djamde Health Center reported a 37% coverage rate, and less than 10 facility-based deliveries per month. 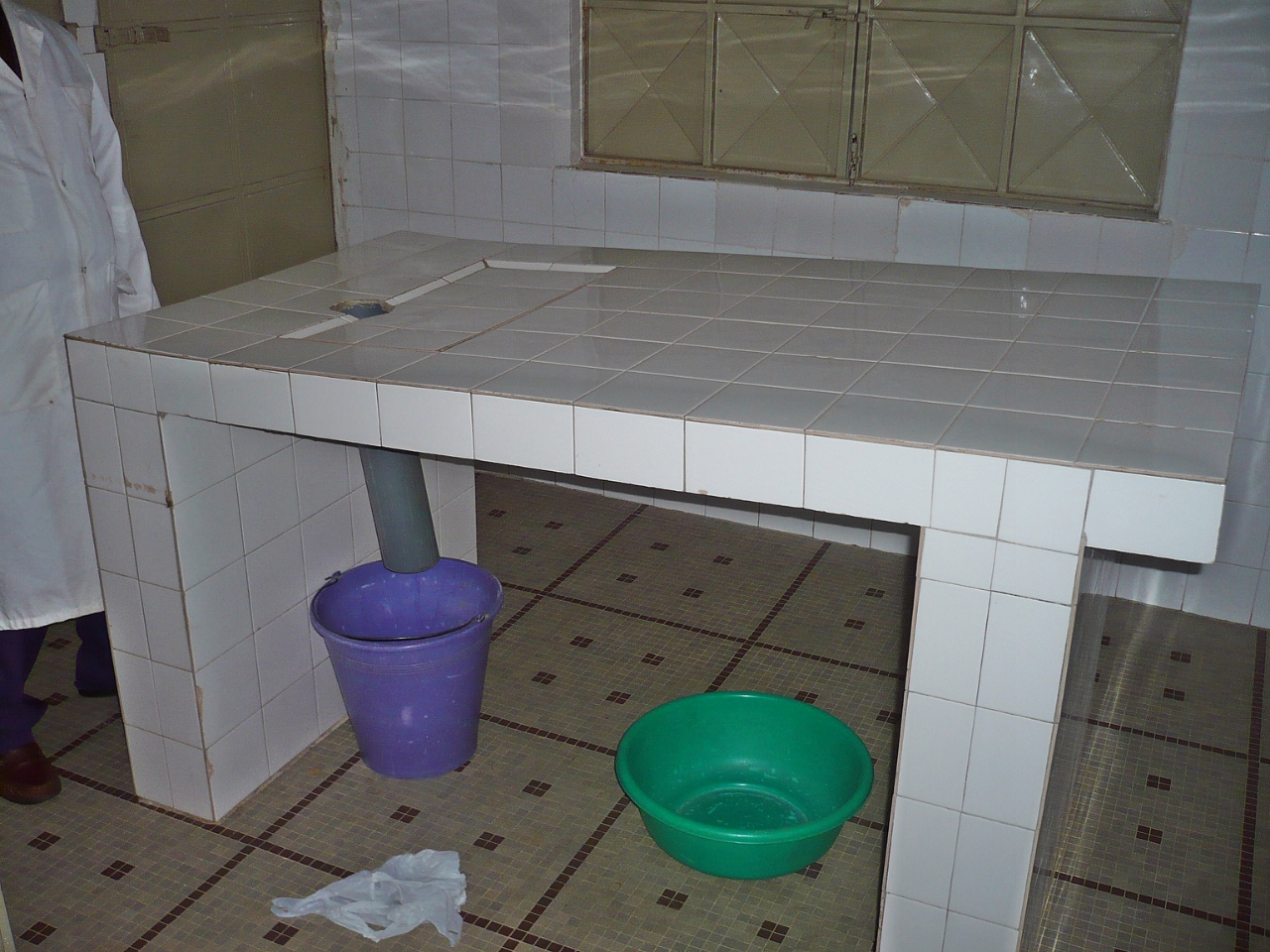 Without proper plumbing and electric systems, the center is ill-equipped to provide high quality healthcare services to meet the needs of the surrounding communities.

Project Description
A borehole will be drilled to a depth of 70-100 meters. The existing concrete tank will be replaced by a polytank, and new piping installed. Faulty supply piping to the wash basin taps inside the building will be replaced.

The Djamde clinic has an existing plumbing system. However, the current water tower/tank on the property is not functional. The system will be modified to include a borehole with a 2kfa hydraulic pump, a 3,000-liter water storage polytank, and improvements to the existing concrete water tower. 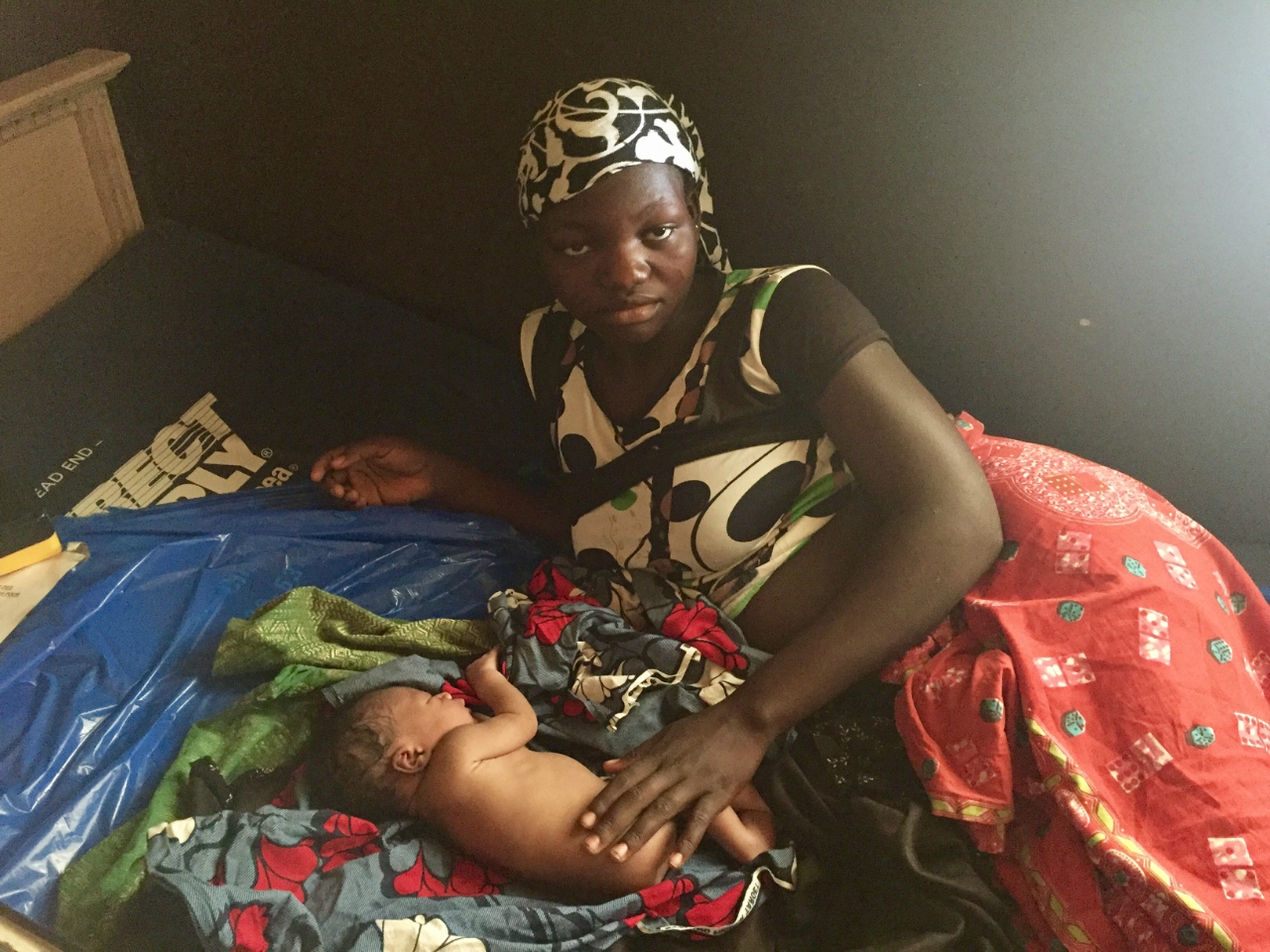 Monitoring and Maintenance
CFC Program Managers will oversee the project’s progress until completion. Thereafter, HTH will monitor the functioning of the clinic and assure that all technology is running smoothly. HTH’s Clinical Mentor will visit the Djamde Health Center two times a month for ongoing coaching; during these visits he will be able to take note of any issues.

In addition, HTH will collect service indicators from the center each month, including number of children under five treated, number of facility based deliveries, and number of women who adopt family planning methods. Monitoring these indicators will also help HTH see how the renovation project is contributing to the health of the community.

Renovating the Djamde Health Center is a sustainable project because it is a top-off investment to what the Ministry of Health (MOH) is already investing in the center. The MOH pays salaries of staff for the clinic as well as other ongoing costs such as utilities. With the renovated clinic, HTH expects coverage rates to increase, meaning that the MOH is able to reach more patients with their current investment. Strengthening the existing health center with a goal of government adoption makes the impact sustainable over the long term. 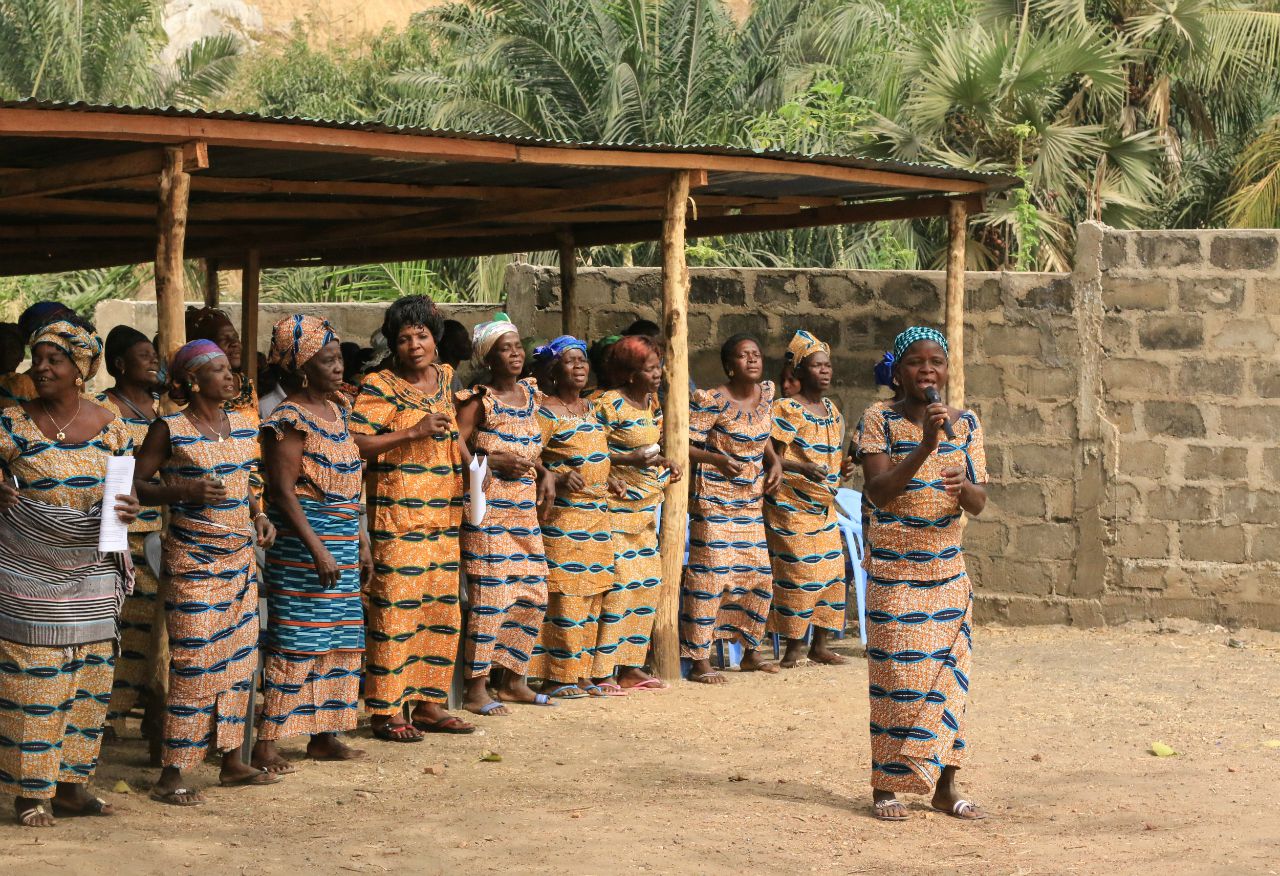 The project was designed to drill a borehole, replace water tank, and replace piping. 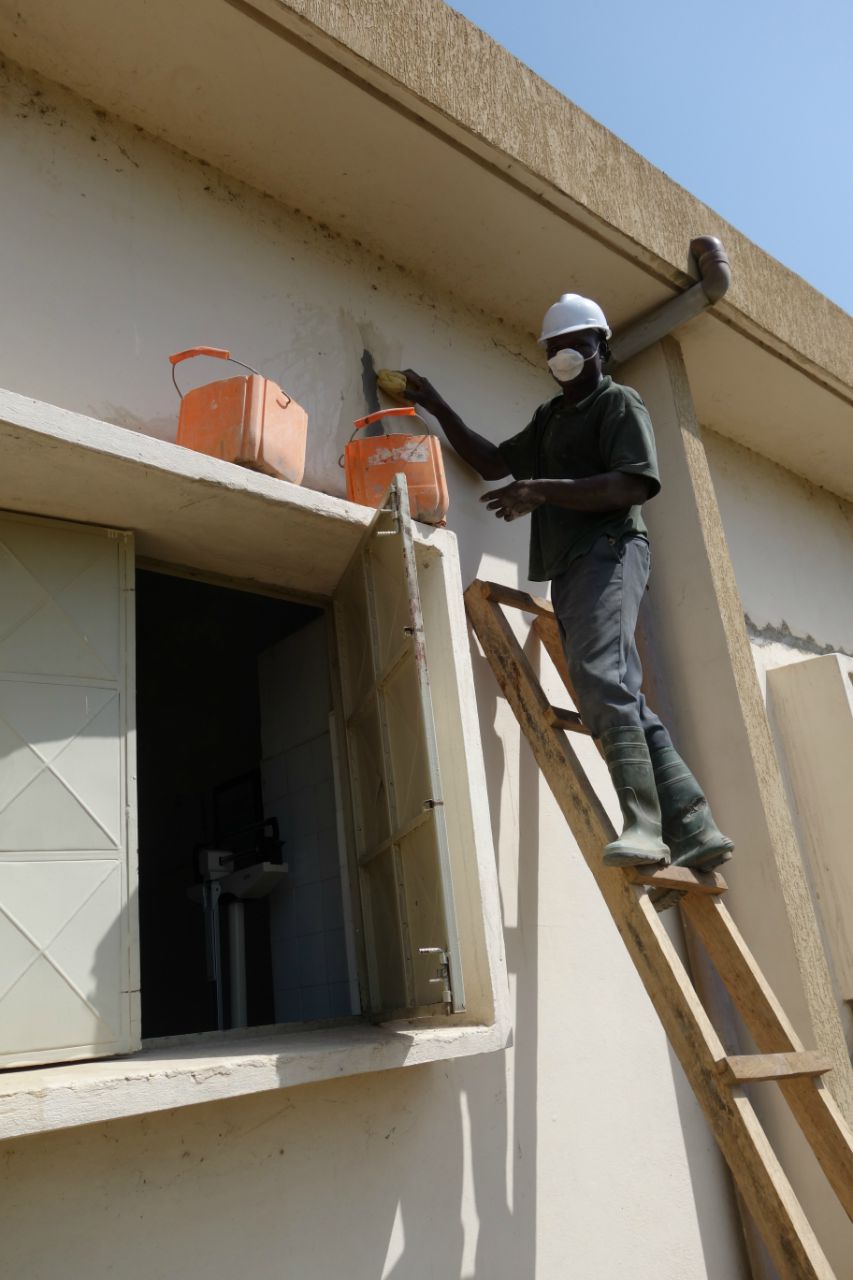 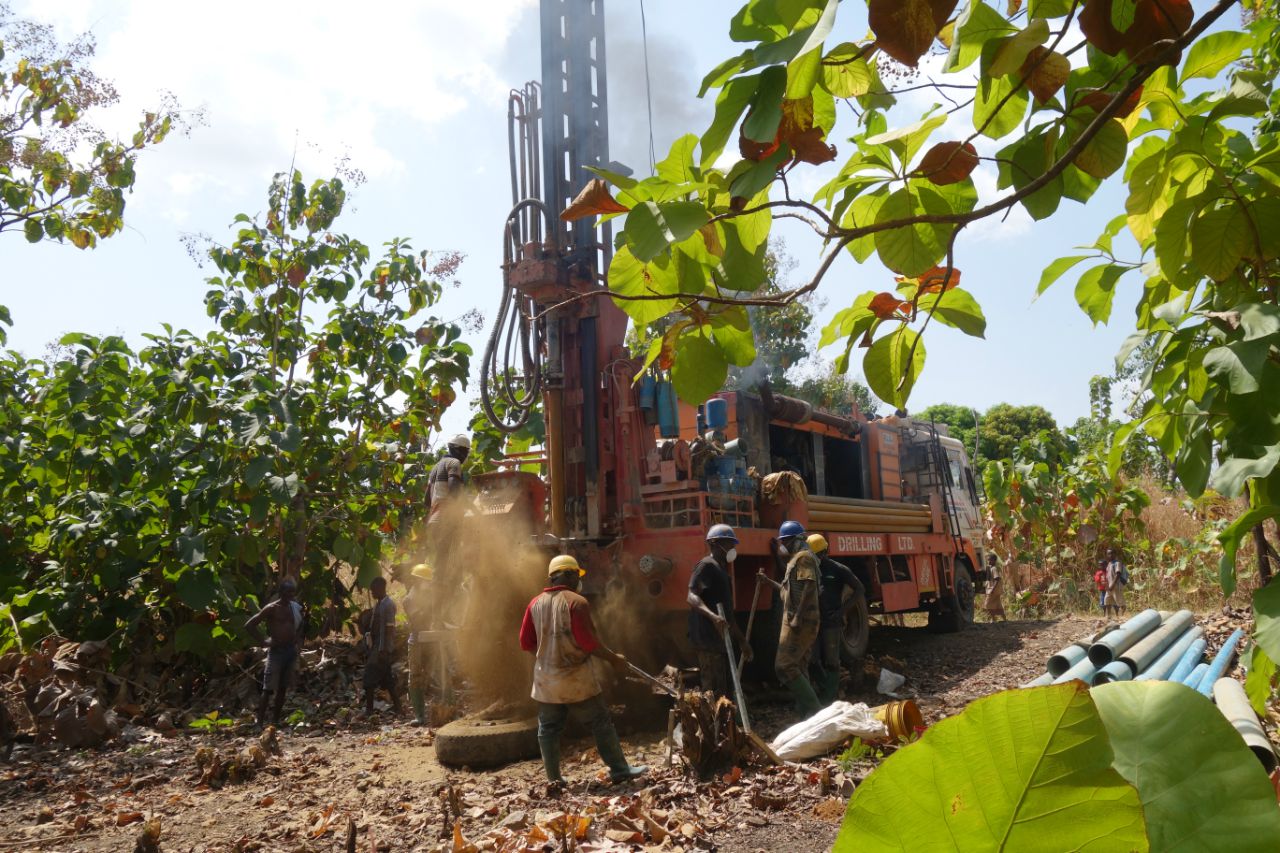