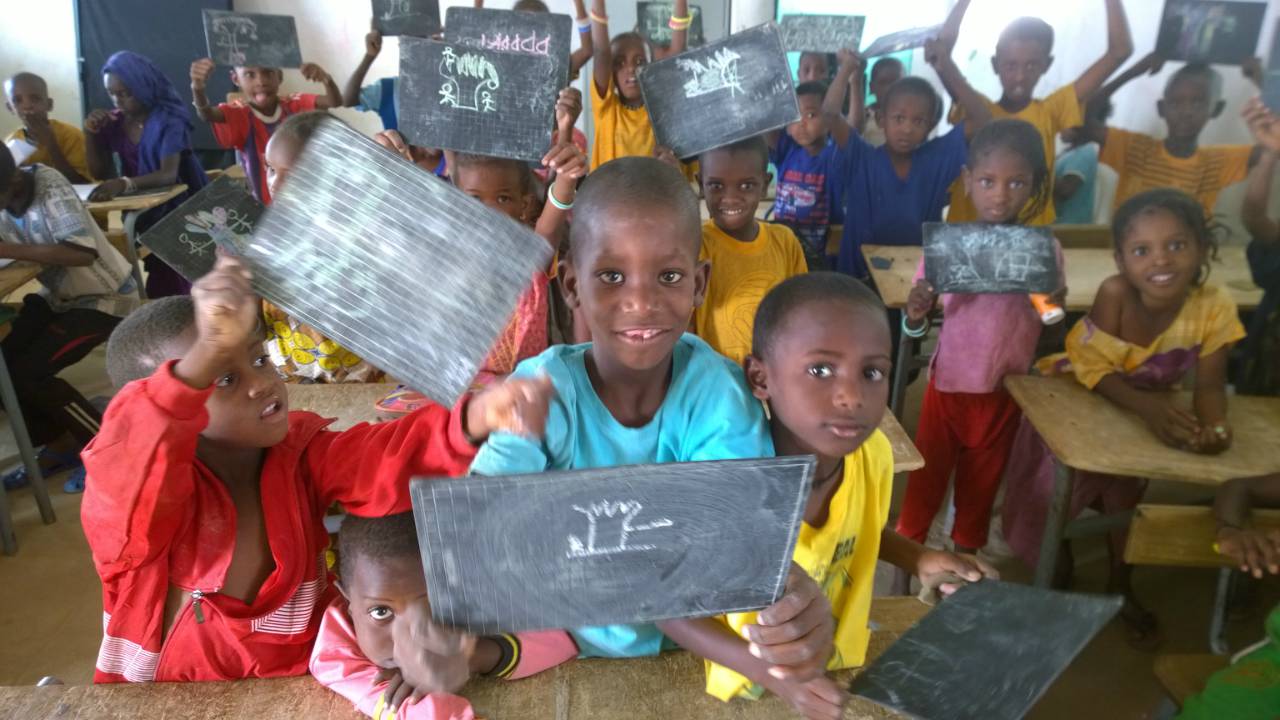 Community Description
Diagaly is a small village in the Linguere Region of Senegal. It is 6 km from a major paved road, and is home to about 3,000 residents. The community is strongly defined by its nomadic livestock herding history. Receiving between 190-350 mm of rain per year and daily temperatures reaching 110-115 degrees Fahrenheit on the average day during the months of March-June makes Diagaly a challenging place to live. 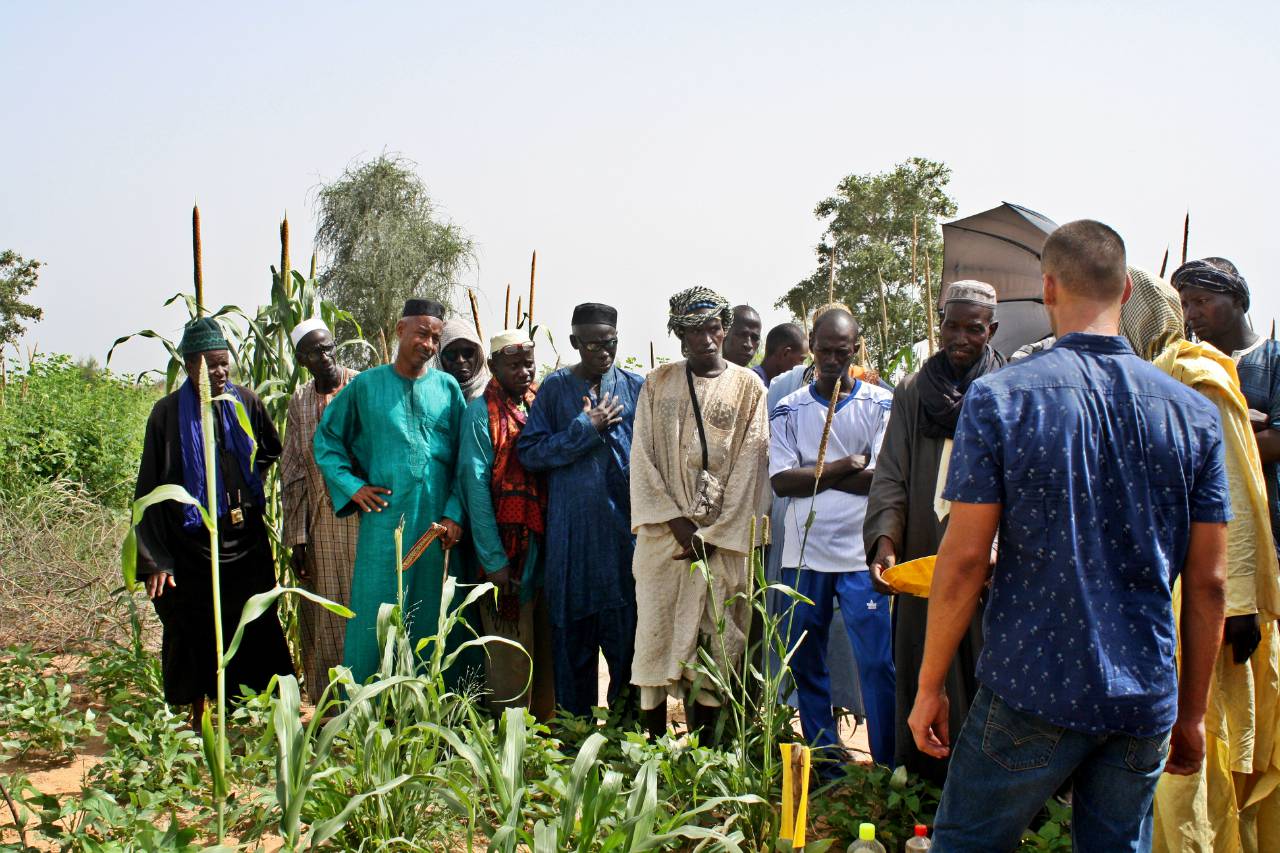 During the rainy season, there is a large influx of people who come to farm or bring herds of cattle up from the south to take advantage of the grazing lands. Diagaly is also home to a Master Farm which is a Peace Corps/USAID project to create pilot farms to serve as educational centers and demonstrate new technologies. This serves the community of Diagaly and the surrounding villages as a place to learn, share, and acquire materials like seeds or vegetable transplants that were previously out of reach for more people. In puts on multiple trainings a year and has open doors to anyone interested in learning or discussing challenges.

Problem Addressed
The Pulaar community has little in terms of permanent infrastructure, which can be traced to their traditionally nomadic lifestyle. This part of the community is largely, if not entirely, without access to latrines and continue the practice of walking out to the bush to relieve themselves. Children, in general, do not walk so far, and relieve themselves just outside of the family compound. This has huge implications for health in the community and puts all at risk. With the extreme heat and arid conditions, diarrheal diseases associated with fecal contamination can quickly lead to dangerous dehydration and potentially death.

Currently, the main educational institutions of Diagaly do not have proper sanitation facilities. The Master Farm, the French School, and the Franco-Arab school are all held back because the people they serve must walk long distances to either find a latrine, or to openly defecate nearby, which endangers others at the educational facilities. The lack of latrines also serves as a barrier to those using these educational facilities. It takes time away from learning as students and teachers leave class for extended periods to go to the bathroom. 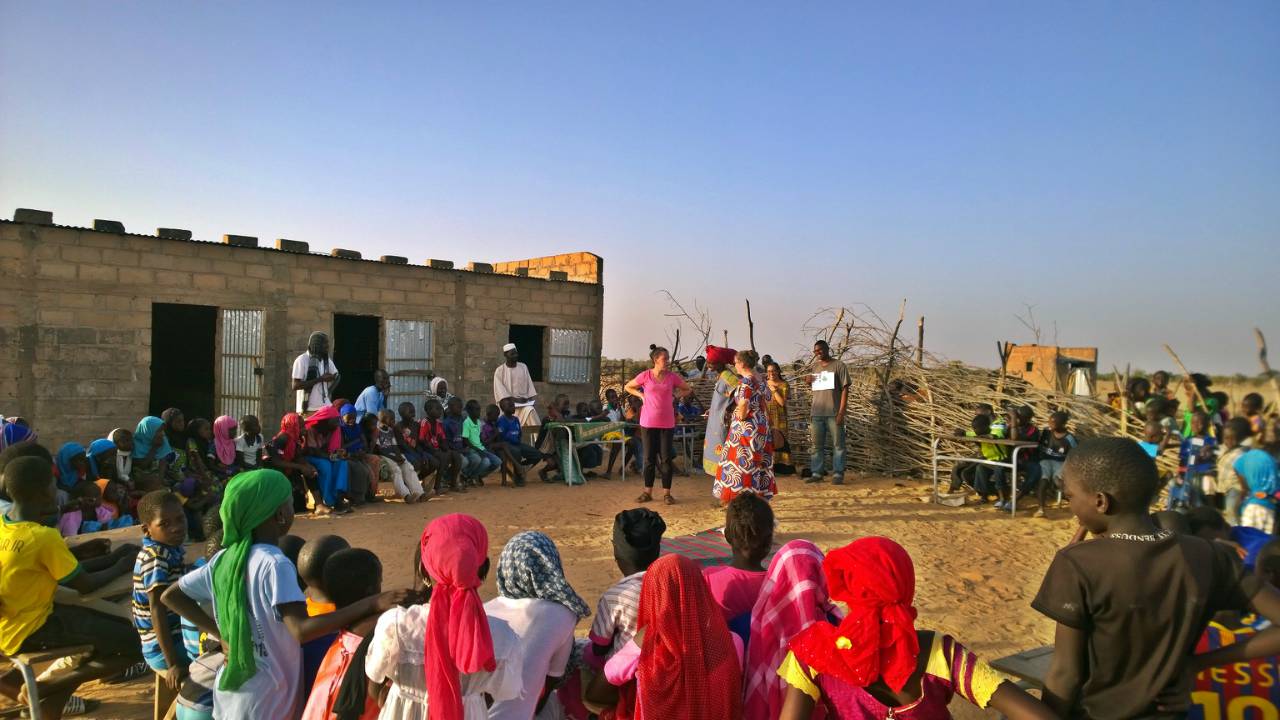 In the month prior to and following building these facilities, Peace Corps Health Volunteers from the region will help put on trainings that sensitize the community to the issue of open defecation and train each institution on proper maintenance for the latrines.