This project has been completed under the direction of Peace Corps Volunteer Clint Robert Niehus.

The project was to build 16 latrines in the 4 separate neighborhoods of the village.

The Diamaguene Latrine Project was approved in March of 2012, and work immediately began in our community to prepare to build the latrines.

The first step was to call a meeting of the heads of households in Diamaguene to discuss the best distribution, location, and proper method of digging the latrines. Several households confirmed that they already have latrines, so for the good of the community they were not concerned about all of the funds being put towards building latrines for the remaining households.

The meeting decided that thirteen latrines would be constructed, each of which would be strategically placed between two or three households. It was agreed that one of the villagers would be paid as the mason for constructing the latrines, and that they would like to start right away.

The households themselves would be responsible for digging the latrine (a cylinder two meters deep by 1.5 meters diameter) and for providing an additional 1,200 FCFA in funds, all of which would be pooled to account for the extra costs of a paying a mason.

Within two days, the chief’s household had started digging the hole for their latrine, to set a good example for getting the work done in a timely fashion. The other households followed suit. Each household was required to send a donkey/horse cart to the hardware store in near-by Sokone in order to pick up the materials for their latrines.

Construction began as soon as the funds arrived. Beginning with the chief’s household, most of the 13 latrines were constructed within the first month. Only some issues with getting a single family to dig their hole prevented the whole project from being completed in that month.

The process was simple: The mason mixed the cement and laid a layer of cement around the rim of the hole. Then he cemented about 2/3 of the interior with cement for stability. A piece of disposable fencing or metal roofing or another available sturdy/flat item was then laid over the hole. The rebar framework of the Latrine Cap was laid on this, and bricks placed around the edges to form the cap. Cement was then laid in the framework, with a single hole in the middle formed by a tomato can.

Once all the cement was laid, the latrine was covered or surrounded by thorny branches to keep animals or humans from walking on it. Several days later, the tomato can was knocked out of the hole, and fencing was put up around the new latrine area.

There were never any negative comments made about the latrines; people seem to be genuinely happy with them. They hope that in the years to come, when the latrines fill up from use, they will be able to transport the latrine cap to another location over another hole, so that this project may still be benefiting the people of Diamaguene for decades to come. It is also my hope that once the households have latrines, they will appreciate the importance of having them and put in the effort and money to construct new ones in the future.

I would like to thank Appropriate Projects for making it easy and quick to complete such a vital project for the health of my village. The people of Diamaguene, as well as I, will never forget it.

We, in turn, are grateful to Clint for completing the project. We also wish to thank Dennis McIntosh for providing the funds for the project, as well as Oscar Villicana, who contributed additional funds for other projects in Senegal. 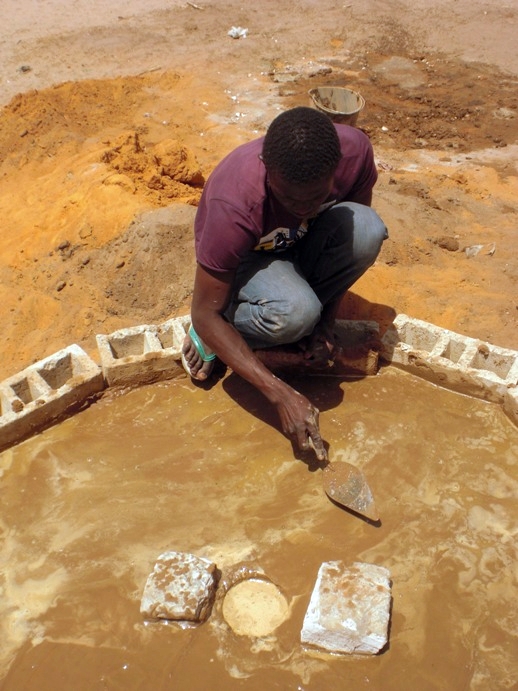 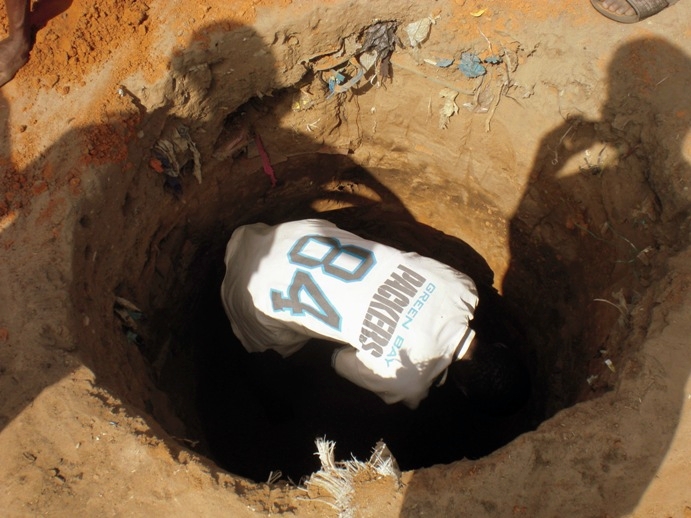 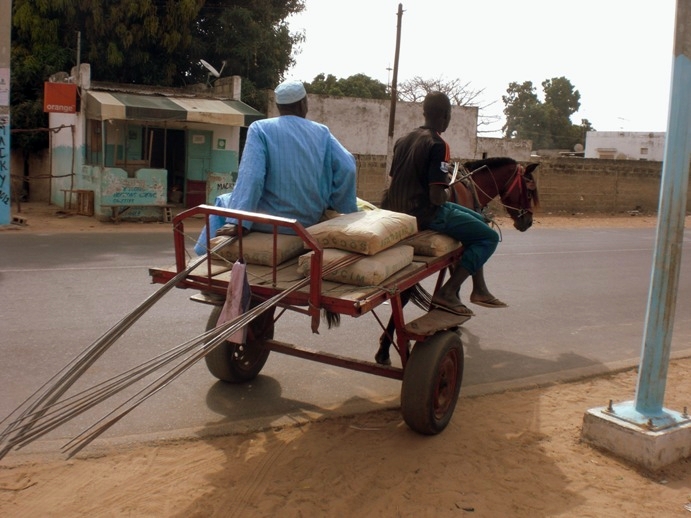 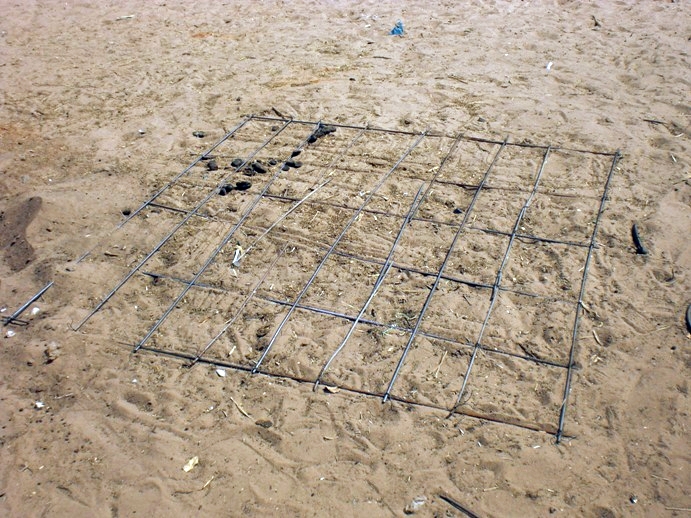 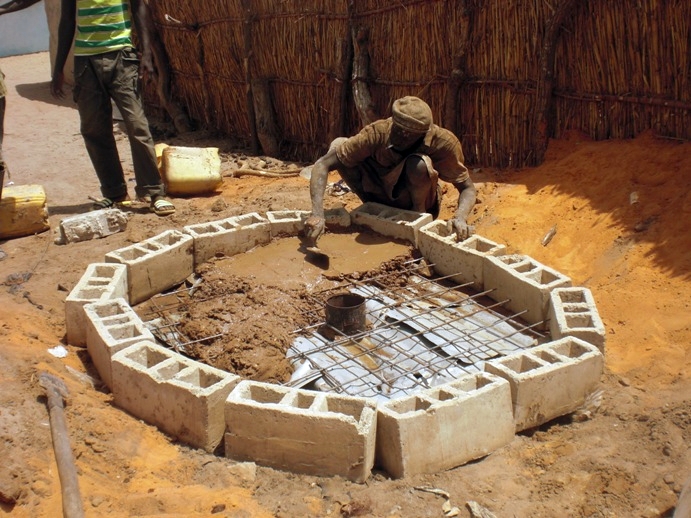 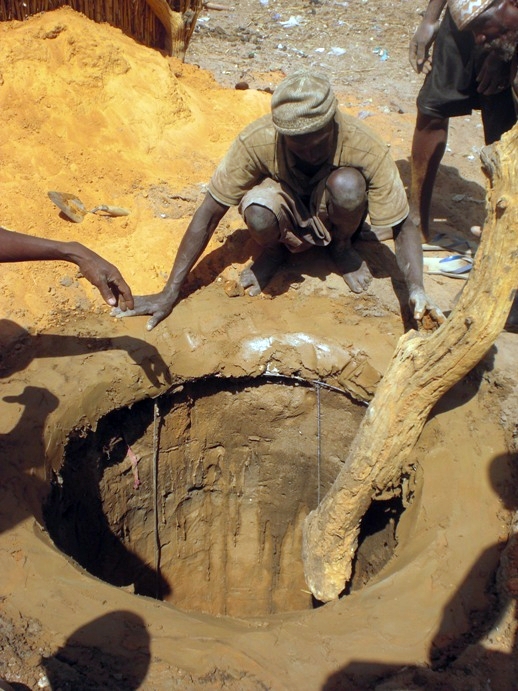