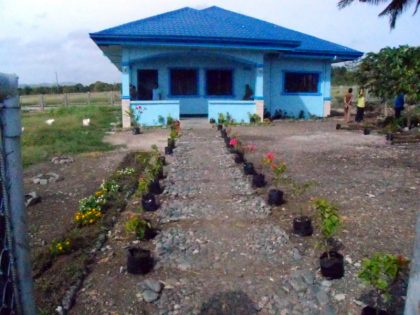 Community Description
Palawan is an island province of the Philippines located in the MIMAROPA. Its capital is Puerto Princesa City.

Barangay Mangingisda, which translates to fisherman’s village, is located across the Puerto Princesa Bay from the City’s downtown proper. Travel to the barangay requires either a 30-40 minute banca (wooden catamaran) ride to the Mangingisda wharf followed by a tricycle ride to the Rehabilitation Center, or a 1-hour multi-cab ride on mixed road types including highways and dirt roads.

The isolated barangay community is composed of fisherman, small store owners, and laborers who commute to the city each day. The barangay has its own elementary school, high school, small satellite health care clinic as well as a variety of churches for different faiths. 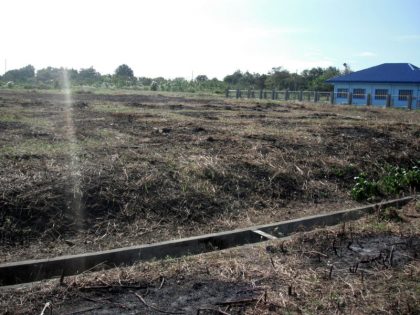 One of the major developments in this barangay is a government housing project begun in 2007 to house city residents who lost their homes to fire or were forced to move due to new government construction projects.

In this remote barangay, the City Social Welfare and Development Office (CSWDO) has begun the construction of a Youth Rehabilitation Center that will serve Children in Conflict with the Law (CICL) and Children at Risk (CAR) who are defined as children who have an ongoing court case, have been abused, abandoned, neglected and/or are out of school youth, street children or gang members.

To date, the CSWDO has constructed the first building which will serve as a Youth Detention Facility. The Master Plan of the CSWDO is the eventual construction of an Administration building, a separate long-term Child at Risk Center, an Abused Girls Center, a Rehabilitation Center, and a Vocational Center.

Project Description
This project is to purchase and install an electric water pump to provide running water to the Youth Detention Facility and to establish an Organic Farming Center (OFC). 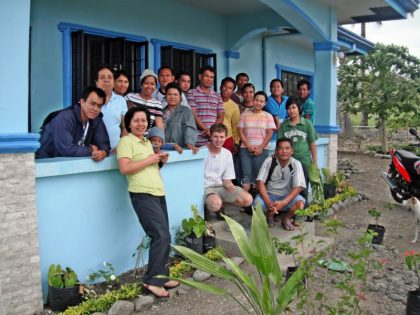 The electric pump will provide running water to the center’s bathrooms and kitchen. The facilities were constructed to accommodate running water but the current set-up requires staff to rely on a hand-operated pump that was damaged by shifting soil and often becomes dry in the summer season.

The OFC will be the first cornerstone in providing rehabilitative services to clients while providing food for the center and community. The garden will serve a variety of purposes as an outdoor classroom where clients can learn personal life skills, business skills as well as vocational skills.

The garden will also provide residents and staff with fresh produce which, in bulk, is currently only accessible in the distant city proper. As the garden is expanded, excess produce will be sold to the local community members who lack a major marketplace near their homes.

The CSWDO requested assistance to construct a new well from the City Engineer office. It was approved and they have successfully constructed a new well to a depth of 27 feet, including a cement casement around the descending water pipes to prevent future damage.

With funds from Water Charity, the CSWDO will purchase a new electric water pump, pump attachments, piping and wiring needed to install the pump and connect it to the center and also bring water to the garden area.

Future projects will include the construction of a ferro-cement water tank to store both pumped water and rain water.

Comments
This small project is necessary to satisfy the water needs of the facility.

Larger quantities of fresh vegetables will improve the health and diets of both clients and staff.

$0.00 – This project has been fully funded, through the generosity of The Soneva SLOW LIFE Trust as a part of their Clean Water Projects initiative.

We encourage others to continue to donate using the Donate button below, and we will notify Peace Corps Volunteer Matt Klebes of your donation. Additional funds will be used to fund the next project by Matt and/or those other PCVs in the country of service.