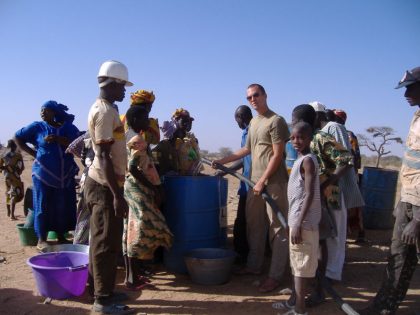 This project has been completed under the technical direction of Peace Corps Volunteer Michael Cahill. To read about the beginning of this project, CLICK HERE.

The project was designed to enhance two large communal wells in Goumbou that were currently dry. The wells were originally not dug deep enough, and plans were made to excavate them to the proper depth.

The project began in earnest in February when the excavators arrived. Over the course of a month, working with local laborers, we deepened the two wells originally targeted by the project.

In one well we found water. The well replenishes at a rate of about 2 cubic meters an hour. The well was then covered.

The second well reached the planned depth, but only brought about 25-40 cm of water, This was less than desirable, obviously, but the community members plan to try to dig more next cold season.

As the second well was not functional, I held a meeting with the Chief of the village and community leaders and we decided to divert the funds originally delegated to cover that well to a third well located in the satellite village of Bolibana.

This is Bolibana’s first well and supplies water for ~100-200 people. The soil type there allows digging without blasting and therefore could be carried out with the help of the excavators from Bamako.

On behalf of the community, Michael expressed his gratitude to those who made the project possible.

Michael finished the project on the eve of completing his Peace Corps service, and is now back in the U.S. He deserves our deepest thanks.

Finally, we again wish to thank Ken Howells for providing funding for the project. 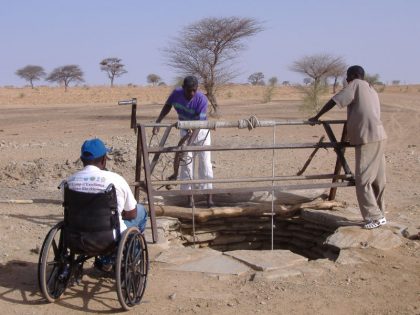 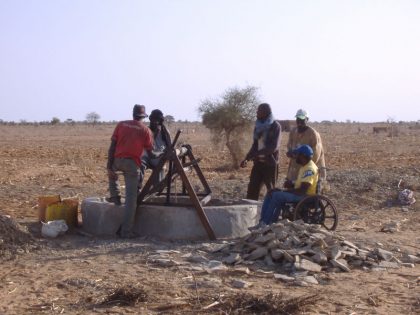 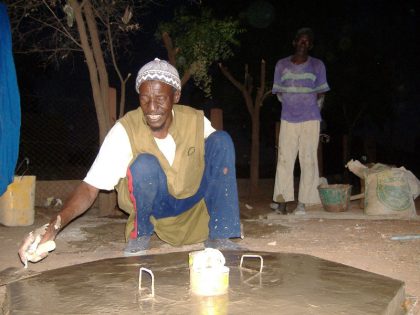 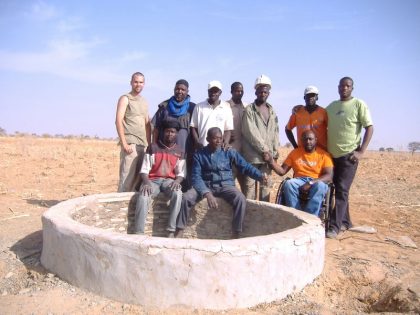 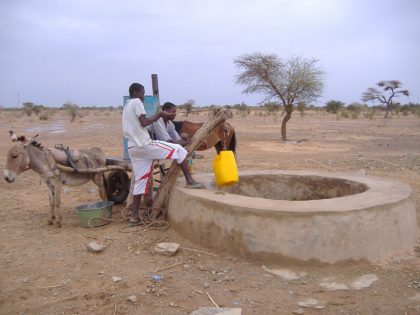 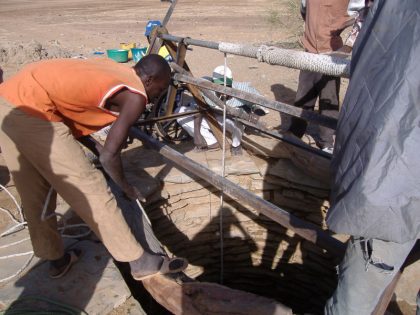