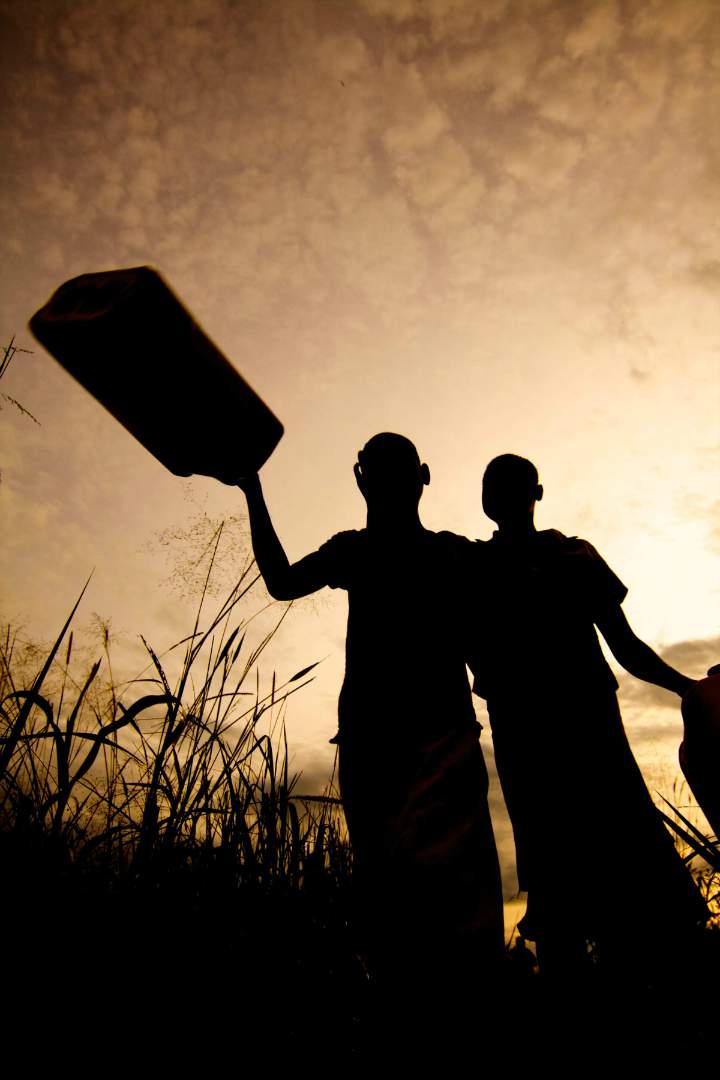 An interesting side effect of this program, has been the amazing increase in developing all-female borehole committees. Even just a major increase in the participation of women is extremely beneficial for these villages. Eliminating the long walk to sources used before the borehole was drilled and repaired, the women of the village have been able to establish new routines of educating their family, and developing new organizational tactics within their community. The empowerment of women in these villages has many levels of benefits.  Known to be better at managing and saving funds, the women within these committees have been driven to collect monthly borehole-use funds for future borehole breakdowns. Unlike the statistics of South Sudan males, females tend to be more trustworthy and community-focused, keeping the collected community funds in the community pot with an eye towards future needs, repairs and upkeep. 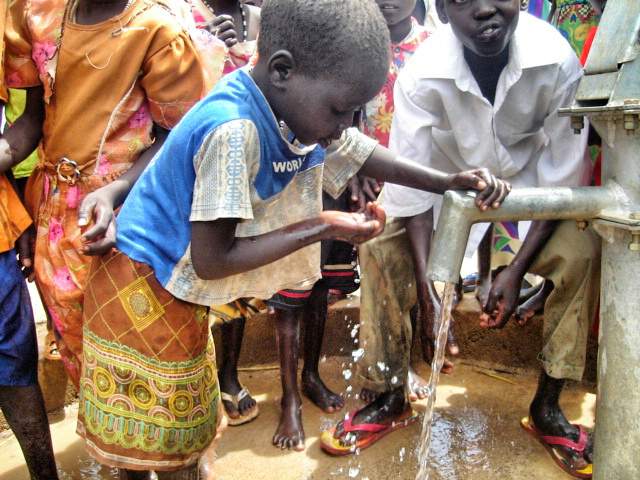 Since the latest repairs, the Tore region has been overwhelmed with terrorist attacks from the South Sudan Army. Since safety is far from guaranteed, our partners in Water Is Basic have been unable to return to most of these villages to do certain follow-ups and evaluations. The South Sudan Army has been holding the Tore region hostage, terrorizing citizens by burning their household belongings and multiple modes of transportation, even gouging people’s eyes out. The repaired boreholes, which the community has the education to fix now, may be one of the few sources that are keeping these communities healthy during this time of conflict. As soon as the region is declared safe for travel, the Water Is Basic team will reconvene to ensure the accessibility of water through the borehole is still in effect, to ensure clean water during possible, future conflict. 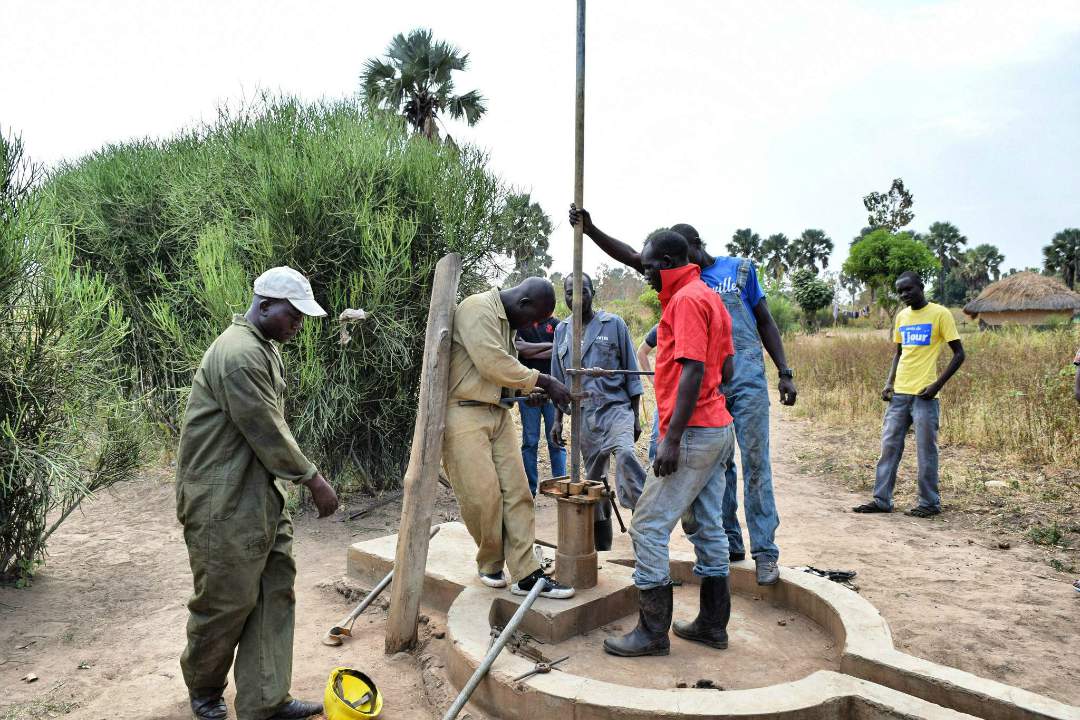 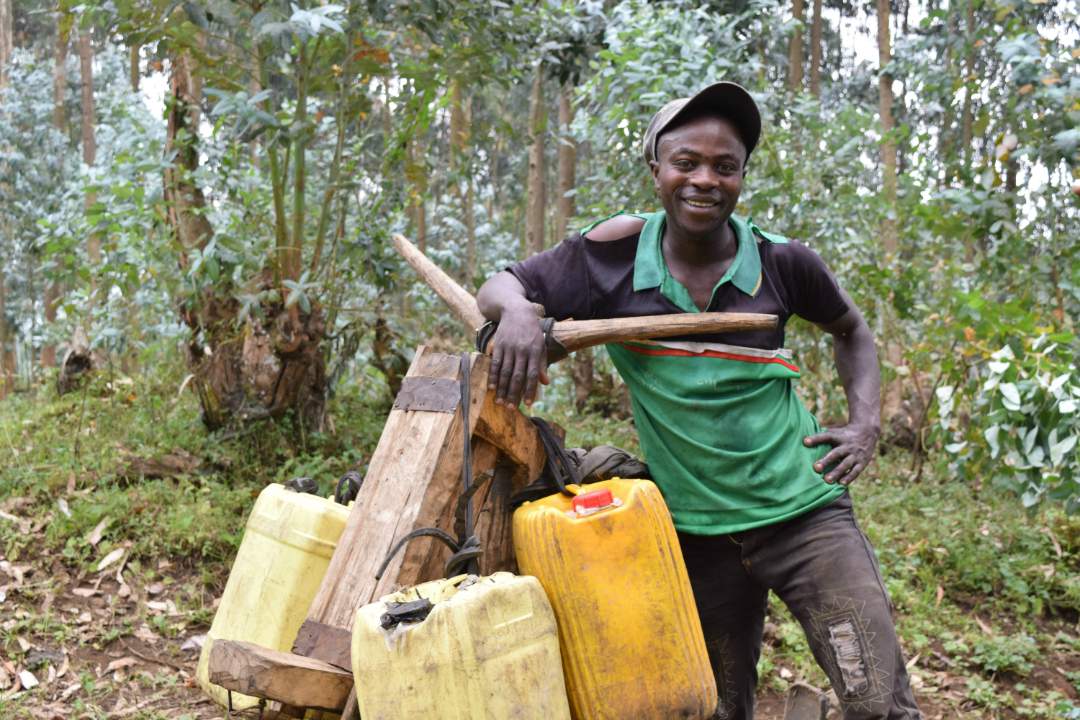 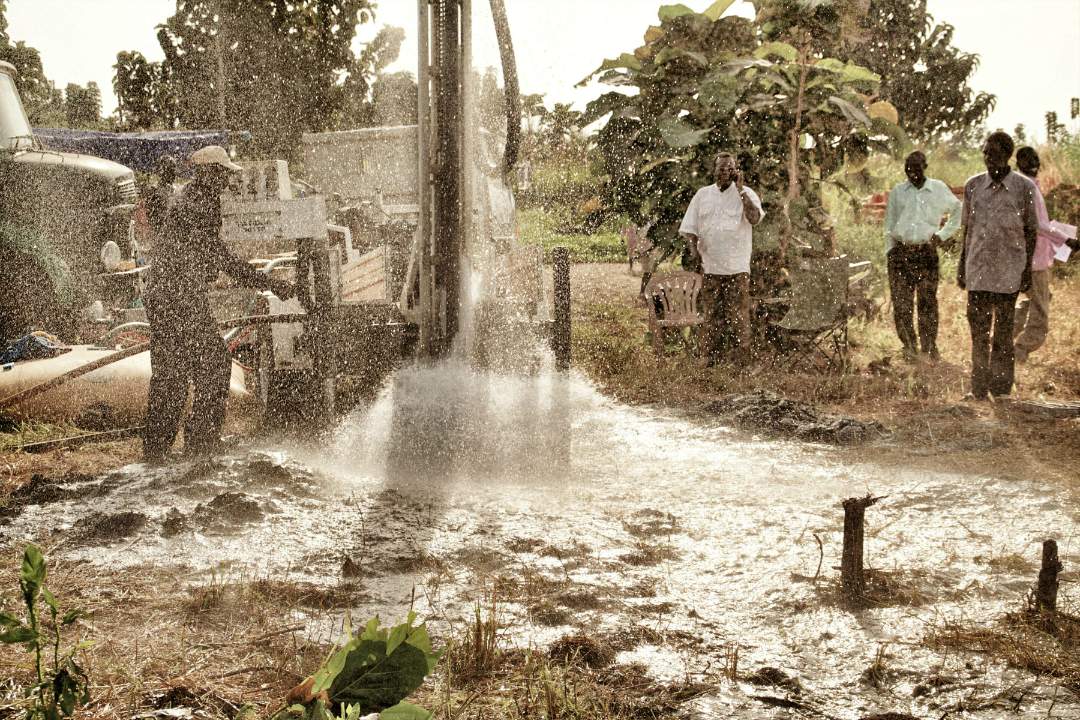