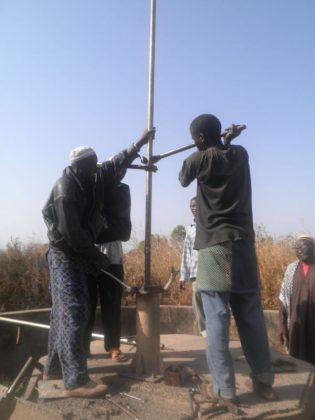 This project has been completed under the direction of Peace Corps Volunteer Amber Miller. To read about the beginning of the project, CLICK HERE.

This project was to repair the pump on the well and restore it to service for use by the students, faculty, and staff of the school, by the mothers and children working the community garden, and the community at large.

The project was a fairly quick and easy fix. There was an issue with one of the parts in a German-made pump located in the school grounds. The part (tube cylinder) was the hold-up in fixing the pump because it was expensive, but once we were able to purchase the part, the rest fell into place rather quickly.

There is only one well contractor in the surrounding area of Sinchu Gundo who is trained to fix and maintain these German-made pumps. This caused us to have to wait for the well contractor to have a chance to fix the pump, but once he came, the process was a quick one. 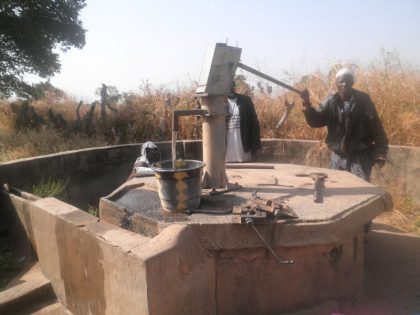 Once the money was received, the parts were purchased within a week and the well contractor came to the school the following week fully completing the project. It was as timely as it could have been in an African country. The actual labor put forth to fix the pump was approximately three hours.

Amber reports on how the project was received:

All of the community members were very pleased with the fixing of the well, especially the kids. They all were extremely happy when they realized they would no longer have to fetch water from an open well. When they first used it they started clapping and dancing.

Everyone was very pleased with the well, and they are extending their thanks to everyone at Water Charity who was able to make it possible. 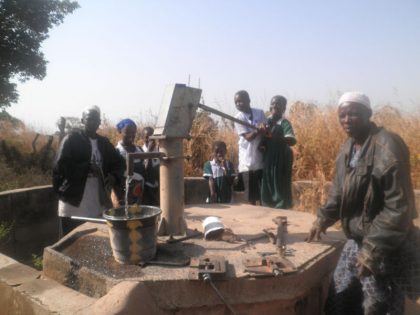 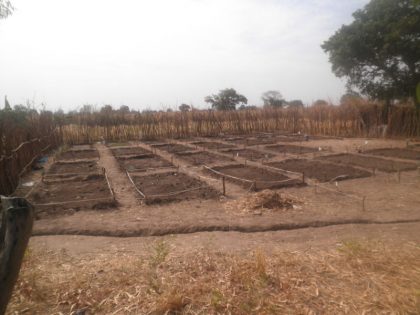