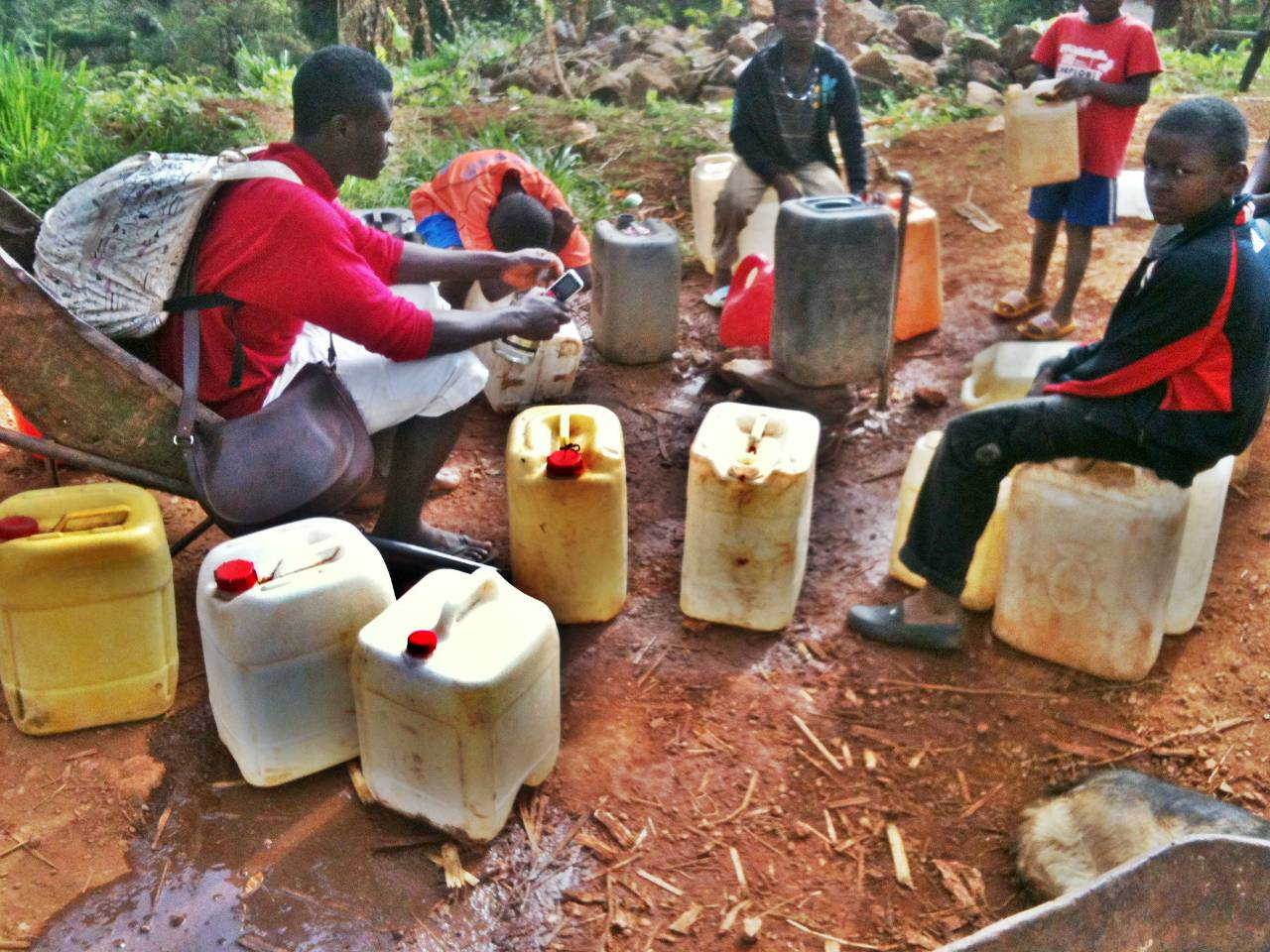 When I arrived in Shisong in 2009 as a Peace Corp Volunteer the community had already identified the lack of clean potable water as a serious community issues. The Shisong Water Association was formed to address the problem and work began on building a system to collect water and move it to the village through 8.4 km of newly laid pipes.

Once the system was installed and fresh water was available in the village, the next phase was to build a storage tank to allow for expansion of the system and to ensure that water would be available in the dry season. Water Charity funds provided the needed funds to complete the project. 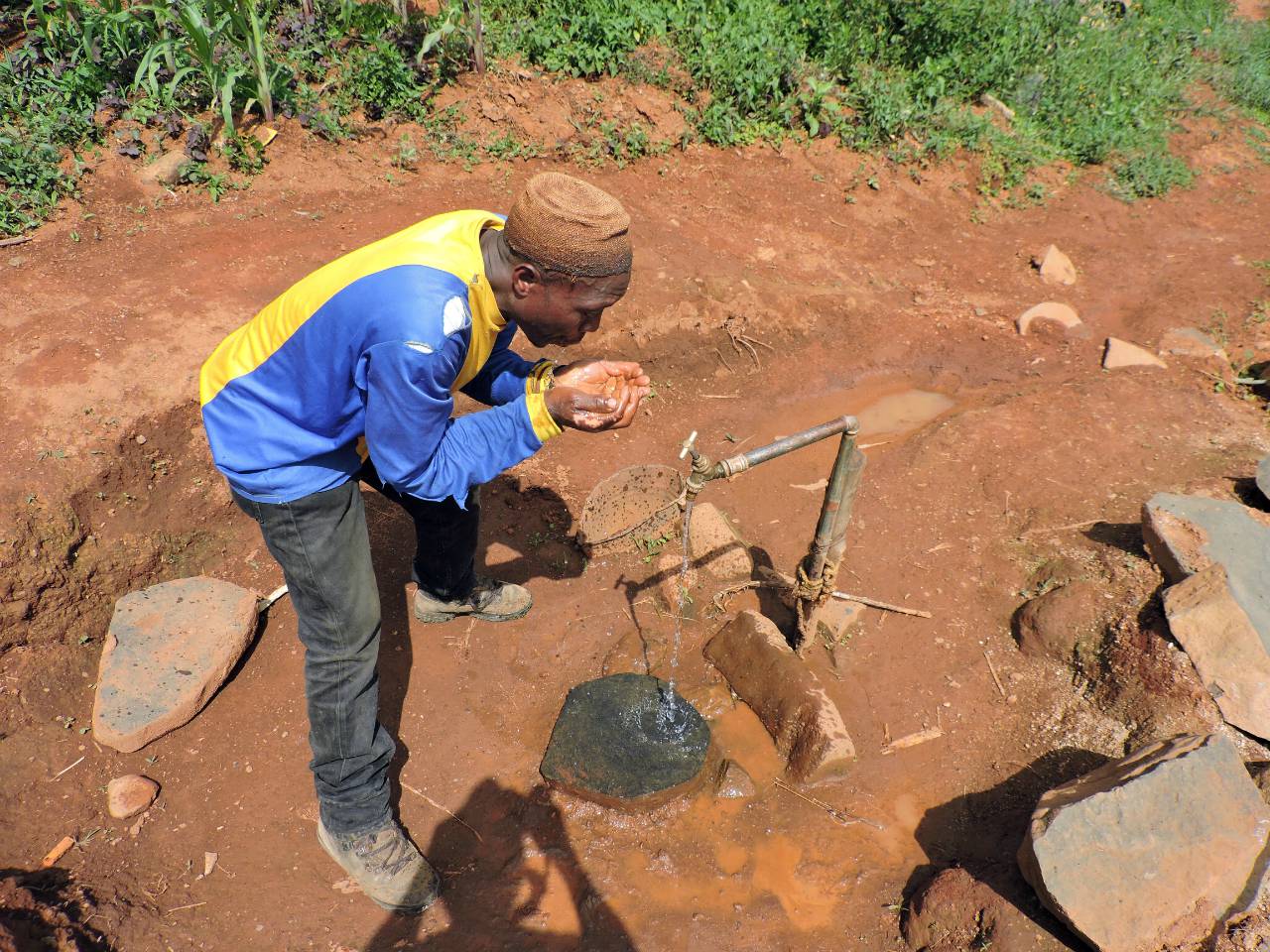 The inhabitants of Shisong village and surrounding villages have worked hard on this phase of the water project and have completed the construction of water storage tank. The tank is estimated to hold 30,000 cubic liters of water. 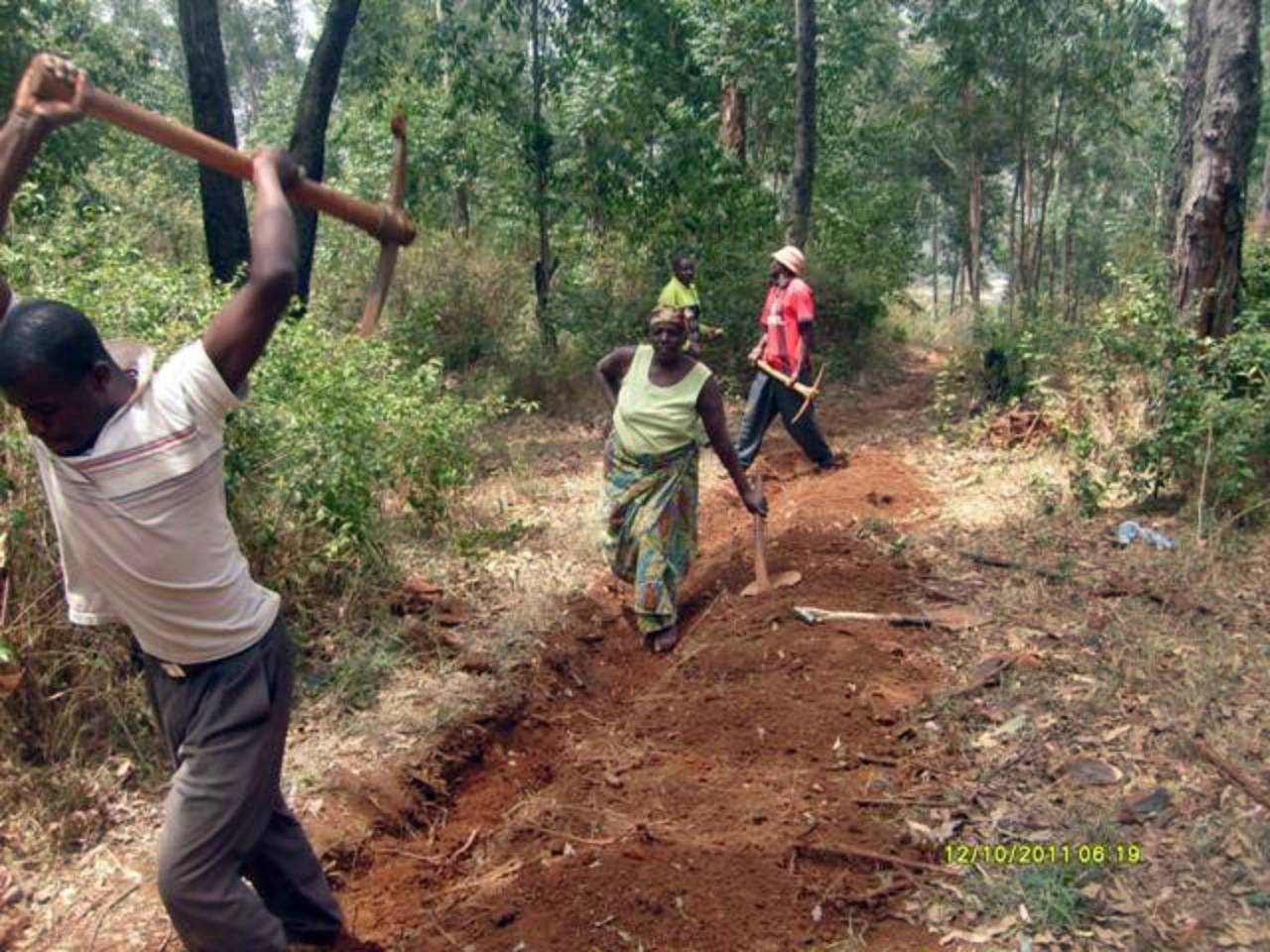 In addition, the neighborhoods created a rotating cooking schedule to supply food and water to all workers each day. The Shisong Water Management Association management team supplemented the community contributions by renting a house for the builders to stay in Shisong during construction so as to facilitate their work by reducing the distance to work site.