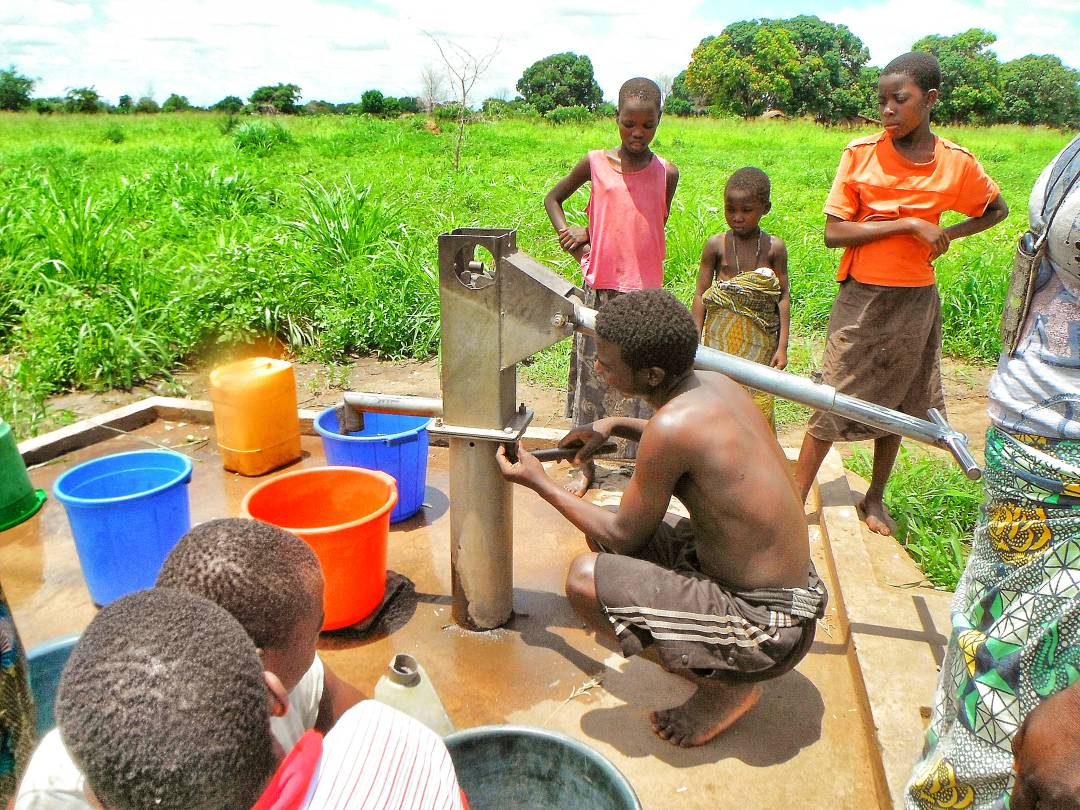 Thanks to Water Charity for providing funds which were used to fix the boreholes in some of the villages surrounding Kuti. These communities are Tembwe, Kantchenembwe, Yonamu, and Kuchilawi. As the boreholes were not working, people were having many problems getting water. They were walking long distances and were queuing for water. Fighting over a place in line was an every day occurrence.

Tembwe Village:
In this village of over 4,000 people, they had an issue with their borehole where two rods were needed for the problem to be fixed. The borehole is now fixed and people are happy to be getting water from a close distance. The rods cost K17,800.

Kantchenembwe Village:
The borehole had a minor problem which needed one centralizer and one usel at K1,300 and K1,200, respectively. The people were struggling to find water and now they are saved. The village has 2,500 people and they were using only one borehole before fixing the broken one. Hence, women were waiting for four hours to get water.

Yonamu Village:
In this village, the population is 3,200. Their borehole was broken for some years and needed five rods and one usel at K44,500 and K400 respectively. The community members were traveling a distance of 3 km to the next water source. They were waking up at 4 AM in order to come back home with a bucket of water after three to four hours. The village is now happy after fixing the borehole. Planting of vegetables as well as other developments are underway since they now have water. 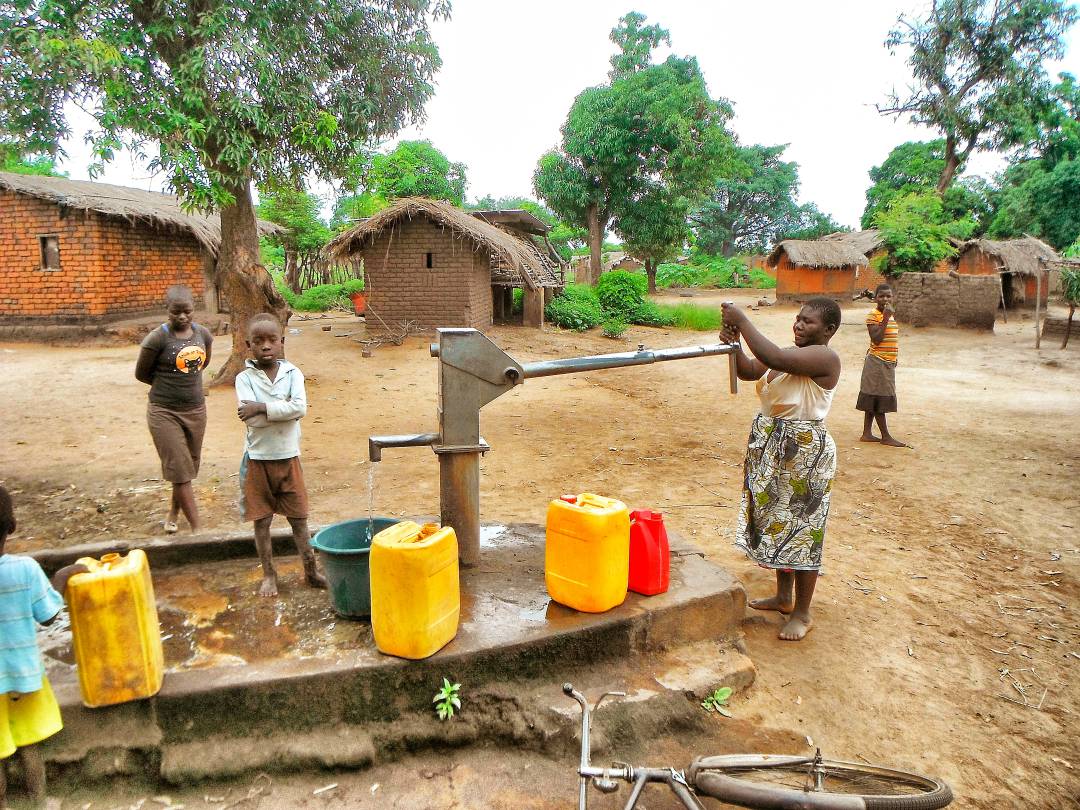 Kuchilawi Village:
The village has a population of 1,500 people and their borehole was broken for two months. People were drinking rainwater, but as the rain stopped, they struggled. They were traveling a distance of 1.5 km to the next water source to the well that dries up during dry season. For their broken borehole, they needed four rods at K35,600, a hanger pin at K7,000 and seven bolts and nuts at K3,500. After getting the help, the borehole is fixed and is working much better than before. Now, it is a happy village.

A total figure of K111,300 was spent on the project in order to fix the four boreholes. There was an extra of K10,800 which Kuti contributed at the end of it all.

On behalf of the communities, I am sending their thanks to the organization for helping them in such situations and would like to humbly ask for more financial support in order to help in other areas as well.

This project exceeded our expectations, with an actual count showing 11,200 people receiving the benefit of clean water.

We would like to thank Anya, Gretchen, and Genevieve for completing this outstanding cost-effective project, and we also express our gratitude to our friends and long-time Water Charity supporters at AquaBio. 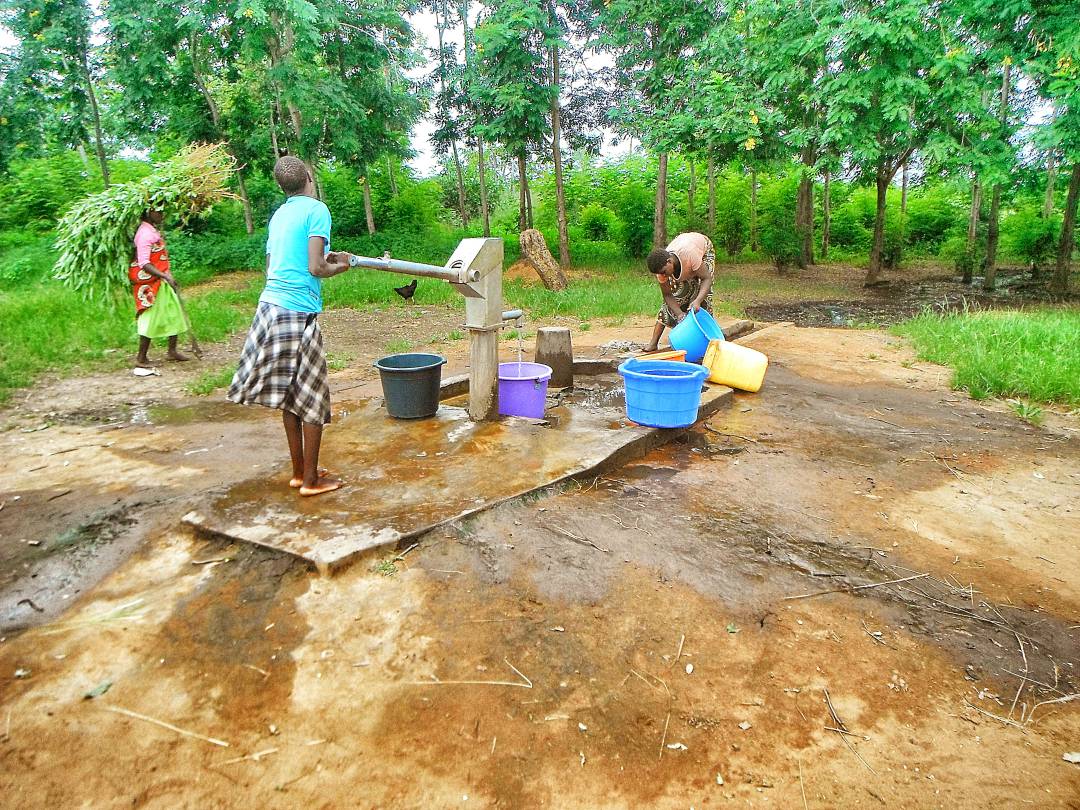