This project has been completed under the direction of Peace Corps Volunteer Sarah Kopper.

The project was to create needed infrastructure for the delivery of water by extending an existing water pipeline by approximately 250 meters and installing a communal tap.

Working around hold-ups due to uncooperative weather and unforgiving soil, a team of fifteen boys began digging a 250 meter canal extending from the existing water pipeline out to the Pulaar community. Meanwhile, the main technician and I set out for the capital to purchase materials: 250 meters of PVC pipeline, glue to connect the larger pipes, hardware for the water faucet, and various connecting materials.

Digging was delayed slightly by torrential downpours, which flooded the canals already dug, further slowing the pace of work, but the community provided music and tea to keep everyone in high spirits. 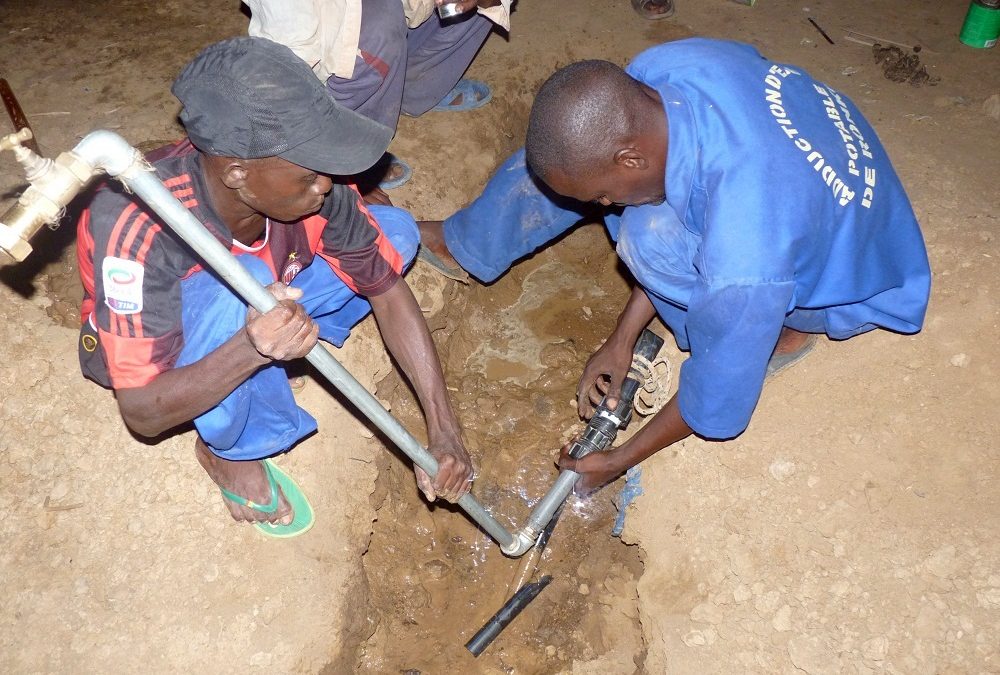 Following the digging of the canals, the team laid out the 250 meters of PVC piping. For the first 100 meters, a piping with a larger diameter was used, as it will better accommodate future expansions of the pipeline. The remaining 150 meters was laid with a smaller diameter of pipeline, which was purchased in 50 meter segments and joined with a type of connector purchased in the capital.

Having ensured that the pipes and joints were water-tight, the team filled in the canals, and the water was let run for several minutes so as to clean out the pipes. Finally, the hardware for the tap was installed and the final product tested.

The project has been a huge success and has greatly reduced the workload of the Pulsars living outside of town, particularly the women, who formerly had to carry heavy containers of water great distances every day. Furthermore, the project has been highly visible to the entire community and has already resulted in several individuals approaching me and asking for help in obtaining access to water.

We extend our gratitude to Sarah for completing the project, and again wish to thank The Andando Foundation 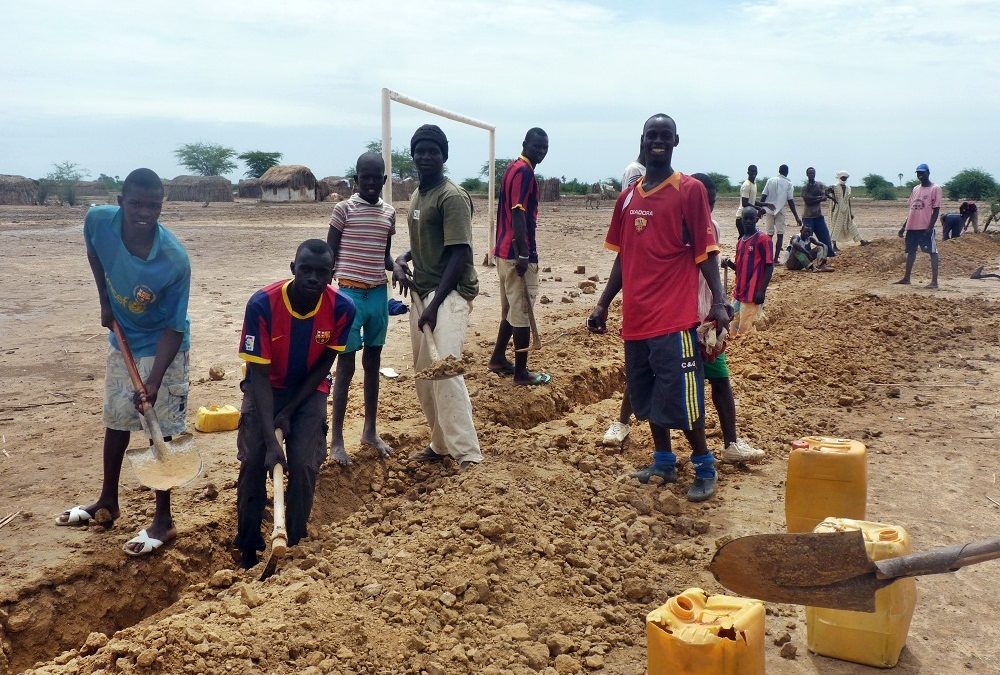 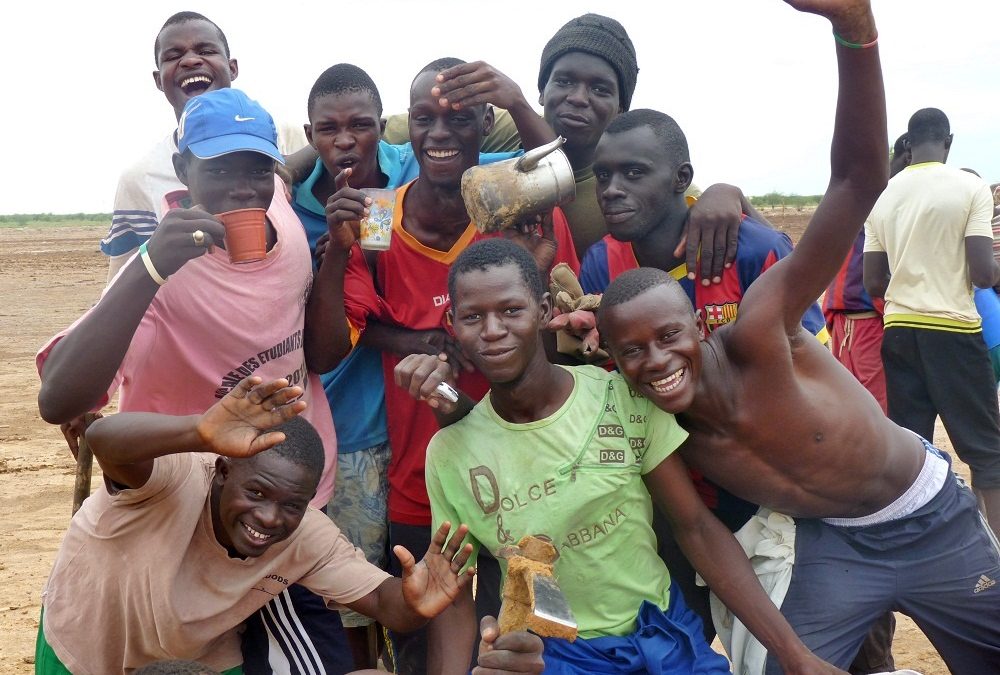 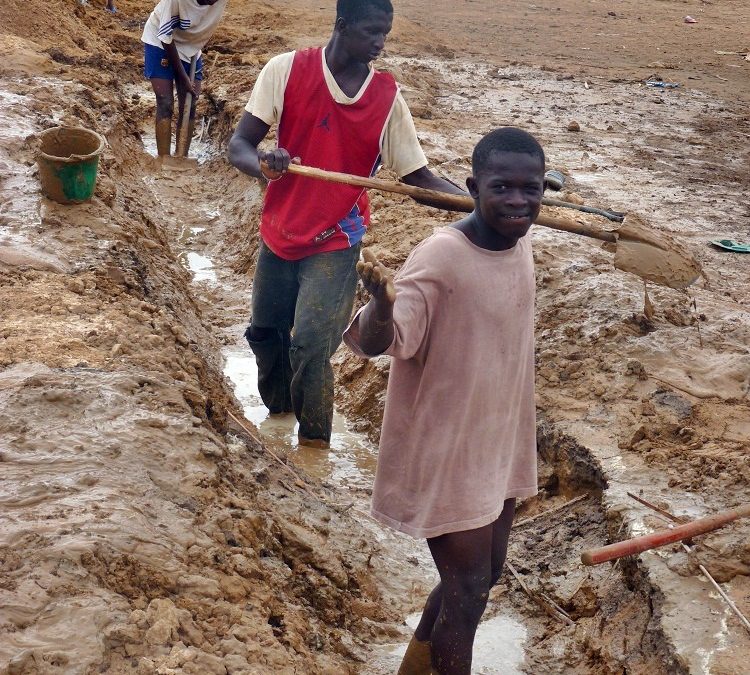 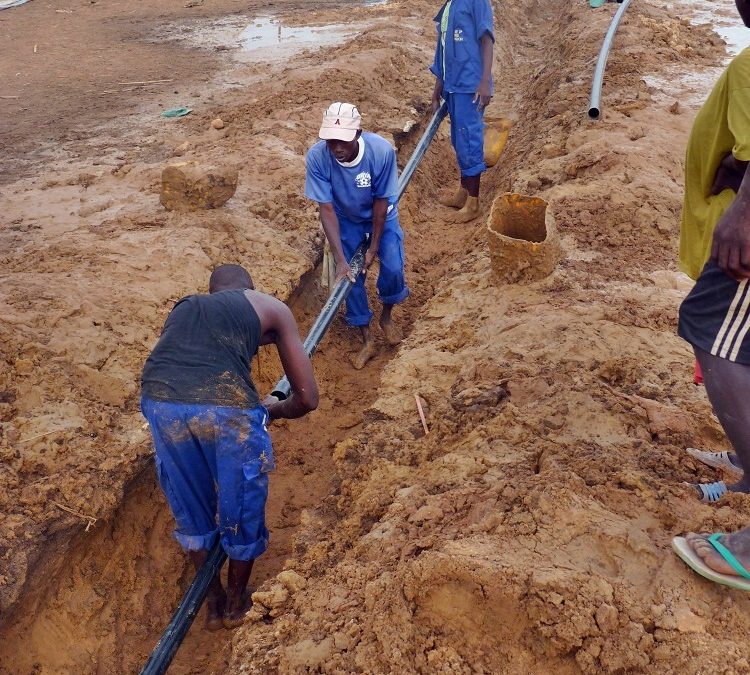