Report on the completion of the Progreso Water Project 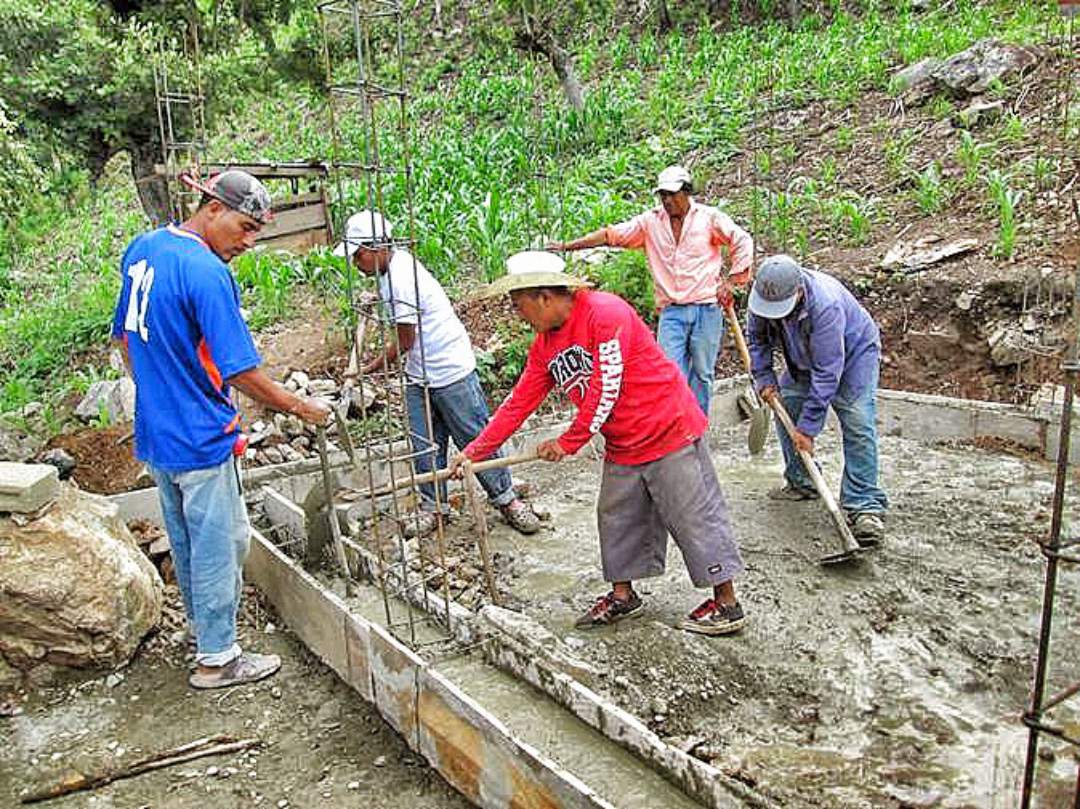 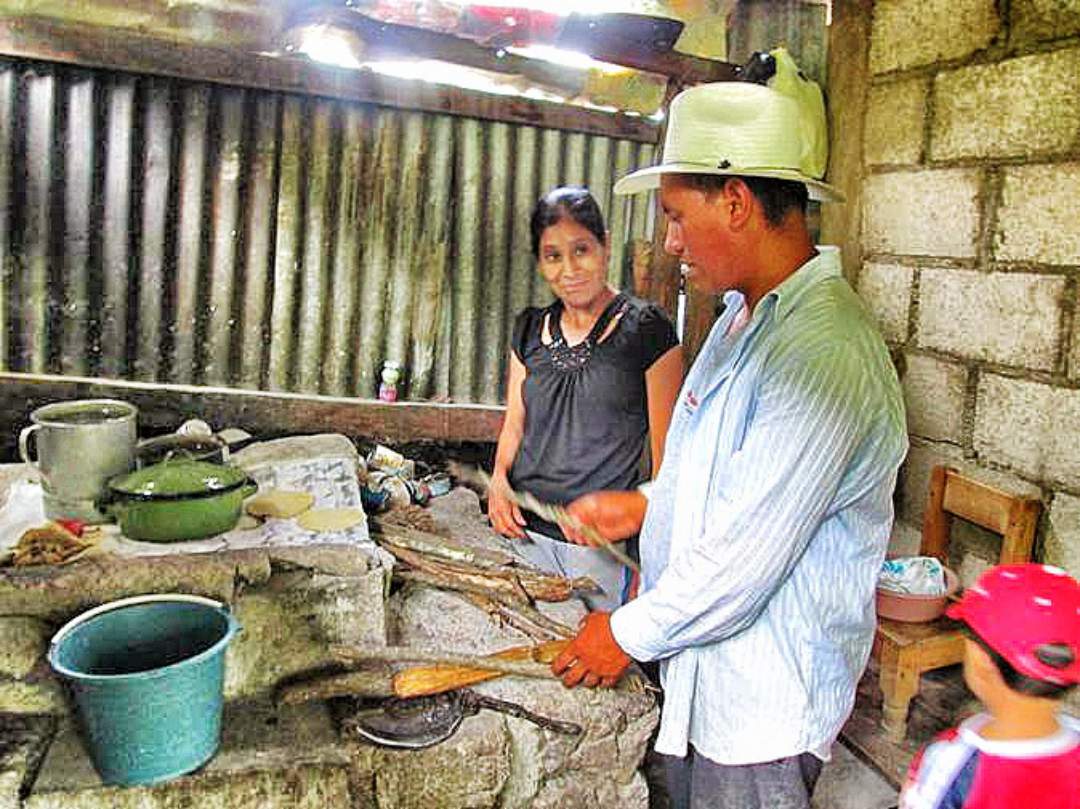 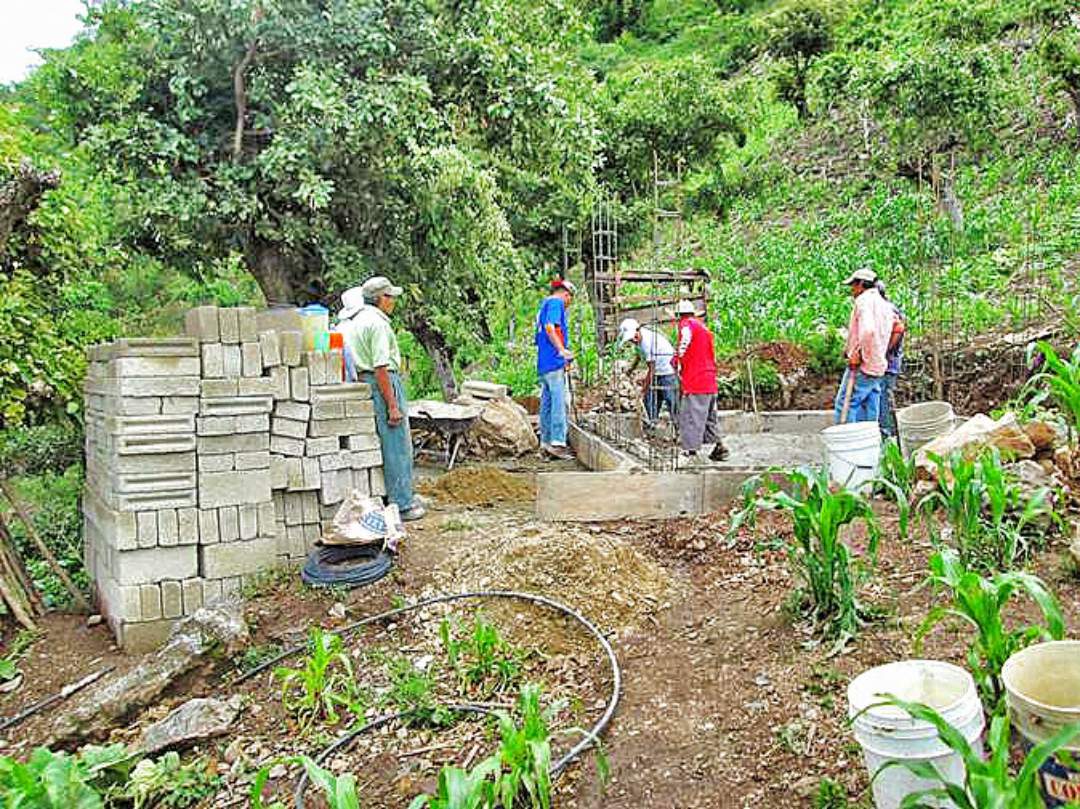 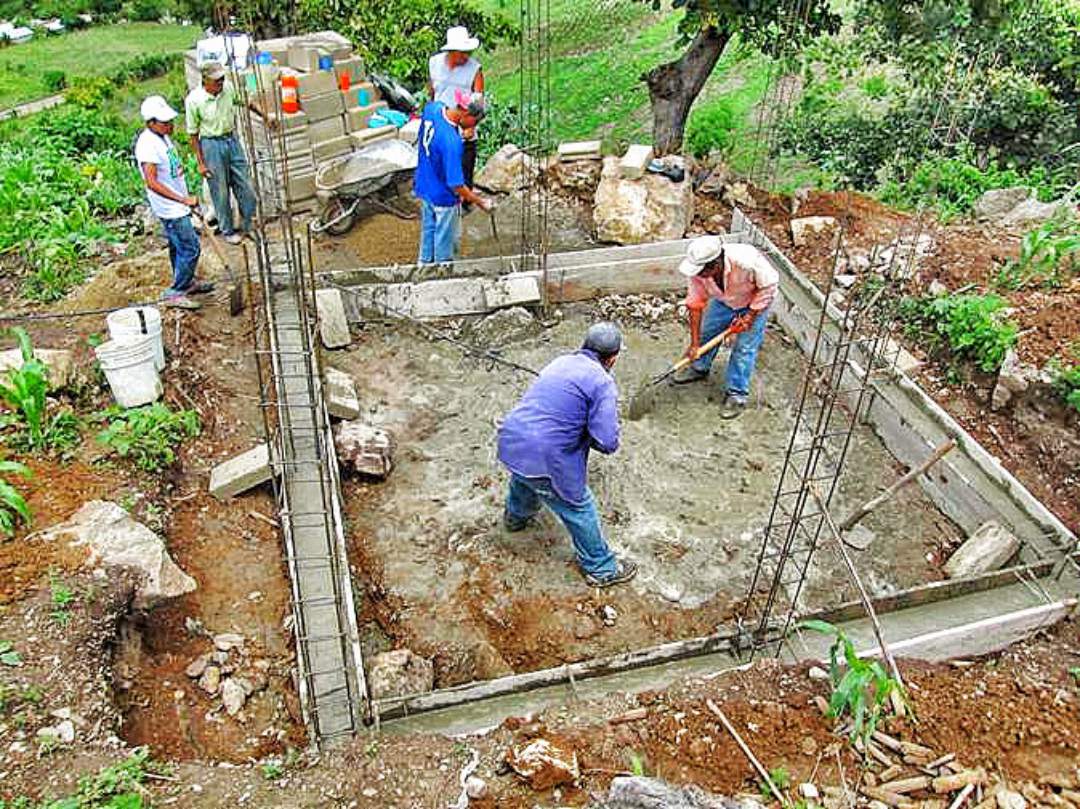 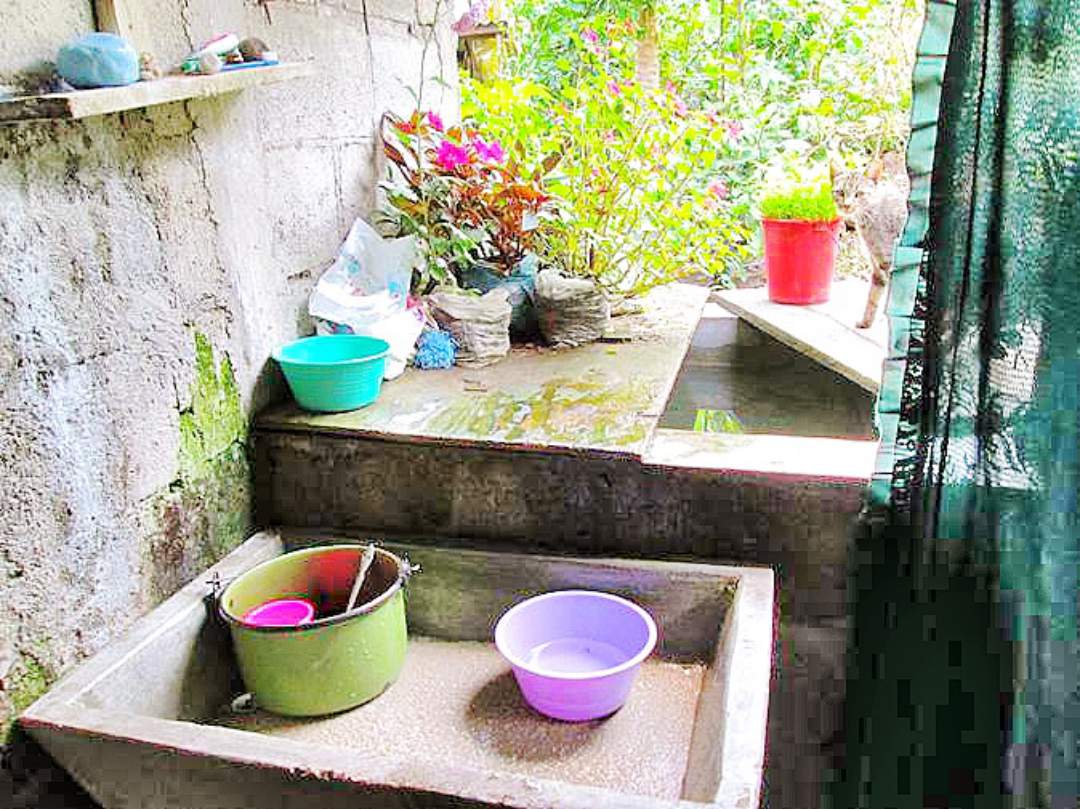 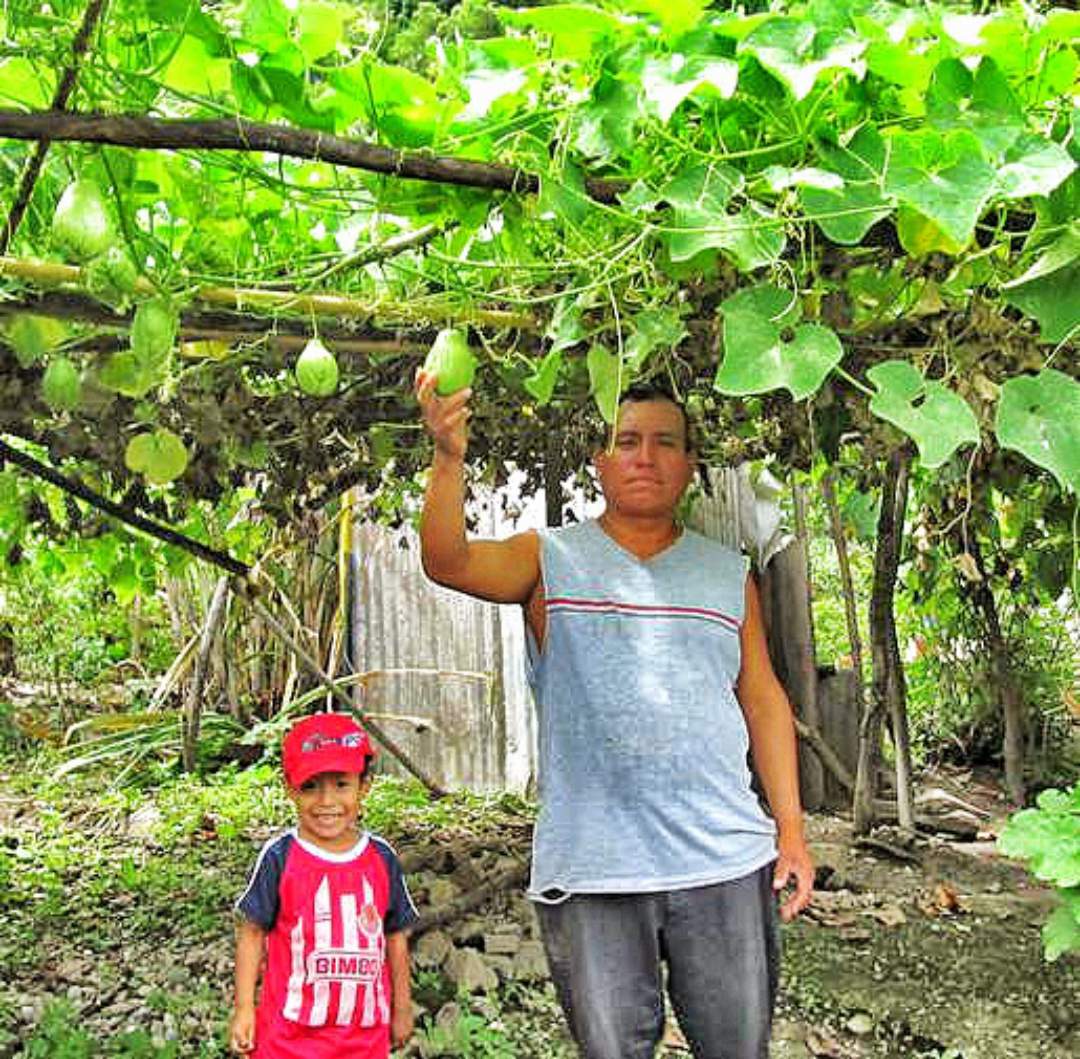