This project has been completed under the direction of Peace Corps Volunteer Saeed Rahman. To read about the beginning of the project, CLICK HERE.

The project was to provide a reliable source of water to the Phsar Health Center, and in particular to the delivery and patient rooms.

The start of the work at the health center was delayed by a week because of the Pchum Ben festival at the end of September, but work started October 3. The actual work only took about two days after the materials were purchased.

The work that was done included the following: 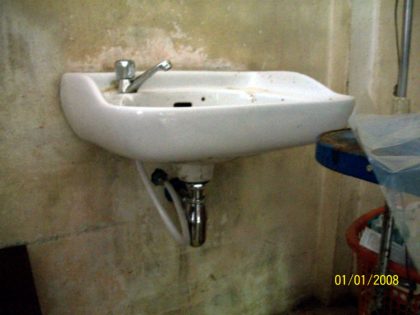 There were a few minor issues encountered during the project. The generator we were originally quoted on was not available when we went back. Instead we bought a different model that was cheaper, but considered slightly less quality. Also, the hired worker had a little difficulty with some parts of the work, and the health center director, a friend of the health center director, and I had to work the complete the job.

We wish to thank Saeed for completing this project, and again extend our gratitude to The Soneva SLOW LIFE Trust for providing the funding. 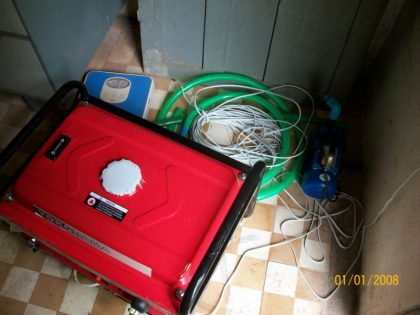 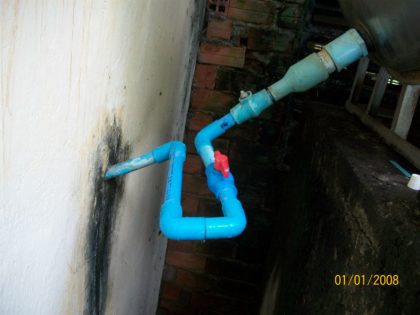