This project has been completed under the direction of Peace Corps Volunteer Matthew Houser. To read about the beginning of the project, CLICK HERE.

The project was to build a well in Payuka.

The community identified the need for a local potable water resource back in November 2012. As a community, we formed a water committee to manage the project and developed an action plan to guide us through.

To better understand the water situation in the village, we created a survey and distributed it to all the 66 households. The results indicated that women had little time to engage in other activities because they fetched water at the river, located 5 kilometers outside the village. Furthermore, river water is not potable, and the women searching for water at the river were vulnerable to malaria-infested mosquitoes during their daily visits.

We decided that a water project would solve many community development issues, and identified internal and external resources so that we could find a feasible solution. We collaborated with a well technician who works in the regional capital. With his aid, we developed a budget and timeline for the project.

The well construction began February 13. The community contributed through manual labor and by providing food and lodging for the workers. The well technician constructed the well lining for the next stage of the project.

The late arrival of the dynamite technicians delayed the project for a few weeks. On March 30, the dynamite team arrived. They worked on site each day until April 3.

For the following stage of the project, the well technician constructed a well head, apron, and enclosure to protect against groundwater contamination.

On April 16, we finished the project and evaluated our goals and objectives. We found that we had remaining funds in the budget. We then brainstormed how we could use these funds to further promote our vision of providing potable water to the community.

We contacted an organization that installs pumps for wells. A representative from the organization came to our village to discuss the feasibility of installing a pump, and we found that we had sufficient funds.

The organization installed the pump on May 29. The pump ensures potable water for our community, thus achieving our identified goal.

We are grateful to Matthew for completing this project, and accomplishing important results beyond the initial plan. 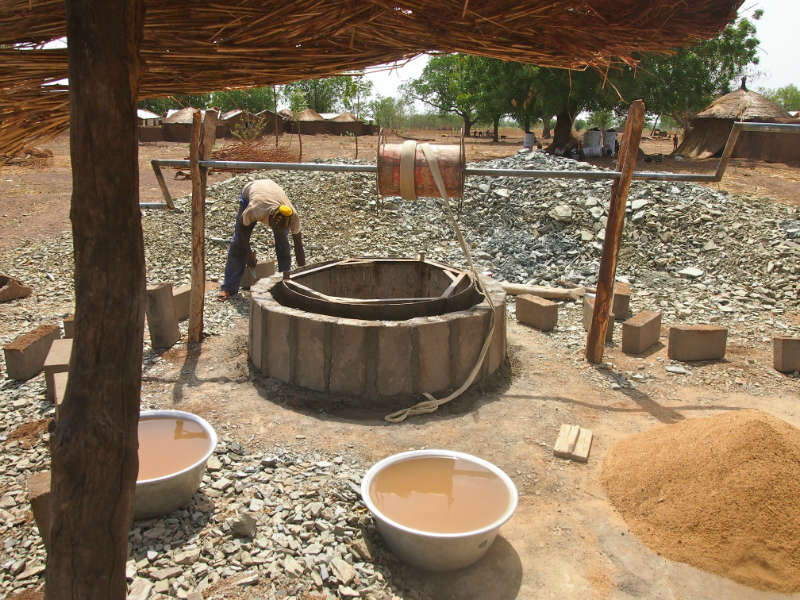 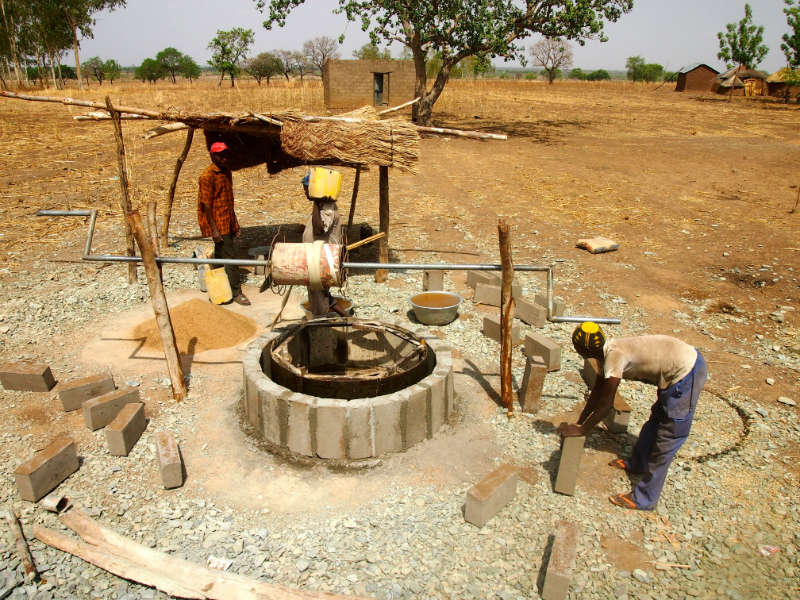 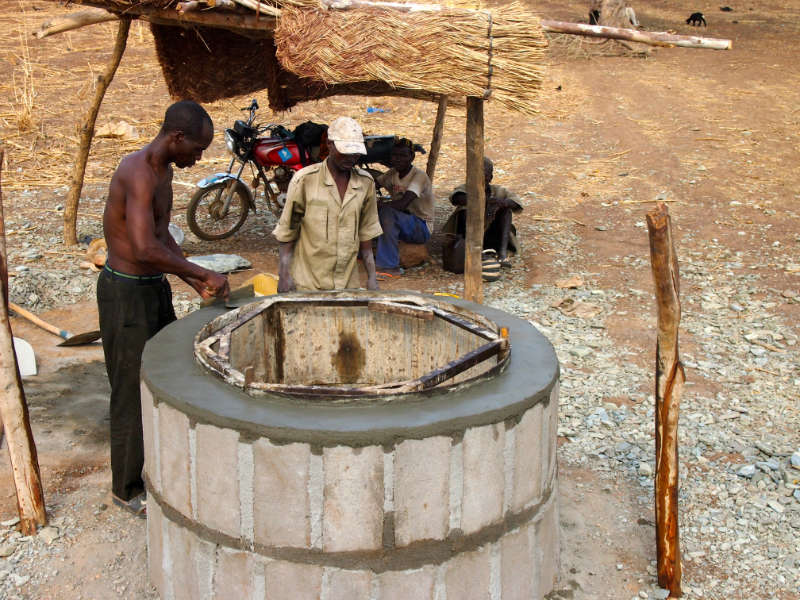 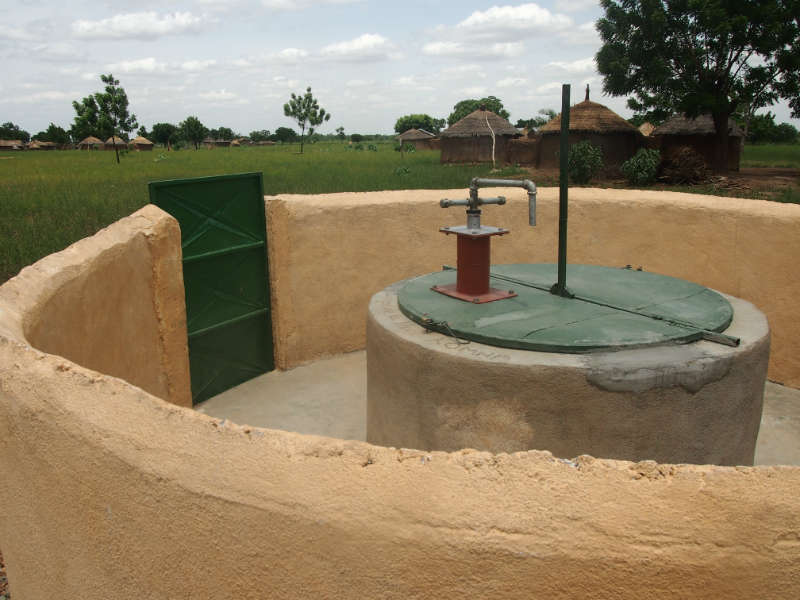