This project has been completed under the direction of Peace Corps Volunteer Chris Economon.

The project was to install 4 water pumps across 3 rural areas in Bacacay, Albay.

Our project’s purpose was to install 4 water pitcher pumps, including the digging and construction of 3 water wells, in the areas encompassing Panarayon, Bacacay. This project was completed in just over 2 and half weeks thanks to the efforts of the community volunteers and Children International Field Officer who handled the coordination and labor of the project’s implementation and construction.

The initiative of the community really drove the project as anticipation for successful completion was the primary motivator. Children International staff and I provided basic oversight and assistance as needed, but the sector volunteers and residents led the way. 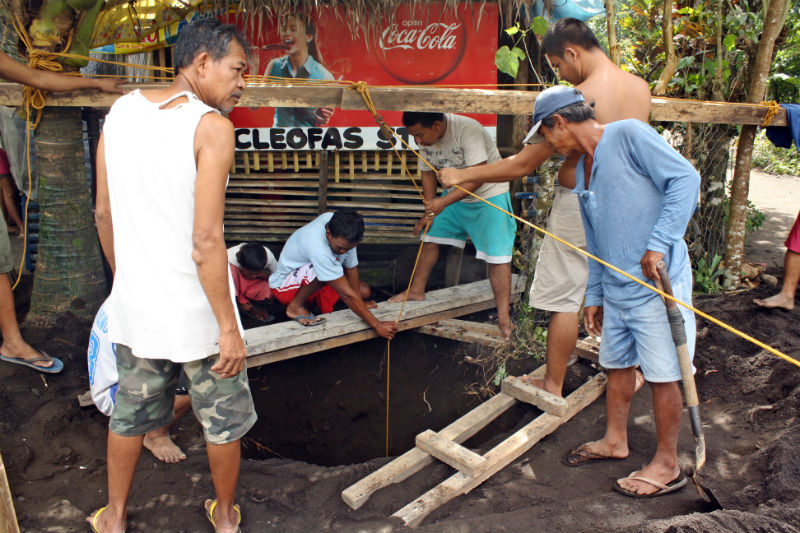 The residents in each Purok took an active role in undertaking the water project. If they were not directly involved in the manual labor, residents supported those who were by preparing snacks and meals and importing drinking water to ensure hydration.

After the pump installations were complete, touring the completed project sites was quite rewarding. Kids and families were already making full use of the new equipment and it was very fulfilling for all that were involved to bring such a necessity to local community residents.

As a measure of officially launching each project into the community’s hands, a “turnover” ceremony took place for each of the four sites. In attendance were Children International staff, project and sector volunteers, community leaders and officials, including the Panarayon Barangay Captain, and over 300 families and residents. Some of the residents took the opportunity to express their gratitude as did the Captain and other officials as it will help them with sanitation and hygiene of the families living around areas where the pumps were installed.

The community has also planned a maintenance strategy on how the project will be sustained through community efforts. Residents and local community leaders will combine to shoulder any expenses that may be needed for future maintenance and repairs.

Overall, it was a pleasure working on this project – mostly due to the strong collaboration and teamwork of everyone involved. But as a Peace Corps Volunteer, it is the most rewarding to see a community take ownership of a project and identify efforts to maximize sustainability long after we have departed from our project sites!

We are grateful to Chris for completing this terrific project, and to the Elmo Foundation for providing the funding. 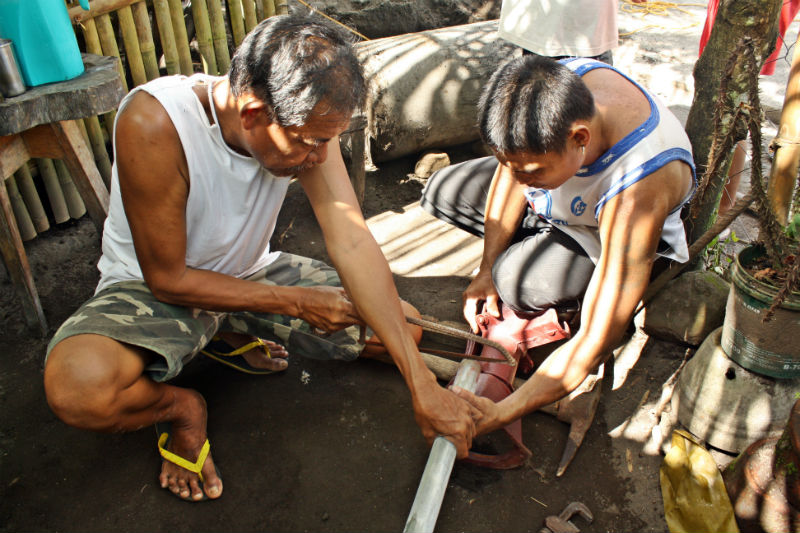 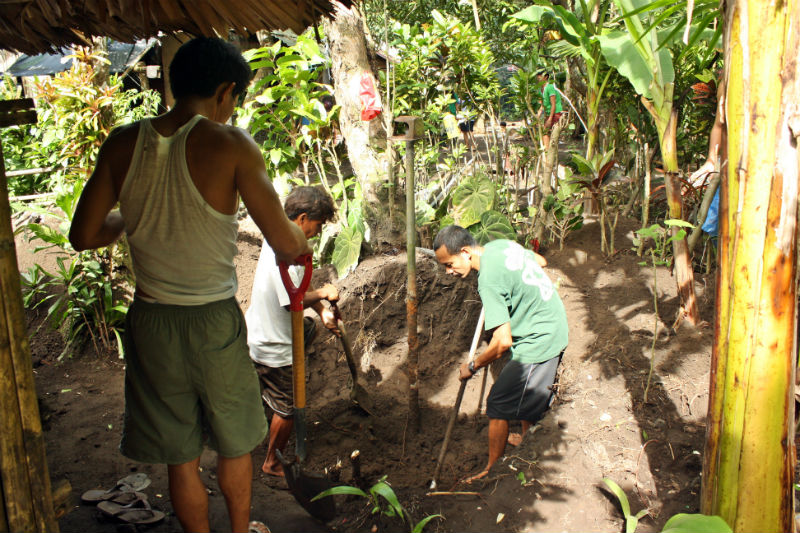