The project was to extend the water line and install a tap to serve the needs of local farmers.

I’m pleased to report that the water project in Pakkala is complete. Immediately after the month of fasting I gave the funds to farmer Sere Cisse. He bought all the materials and found local men to help with the work. Being that crops are still in the field and farmers are short of cash this was a good time to bring a little paying work to the village. 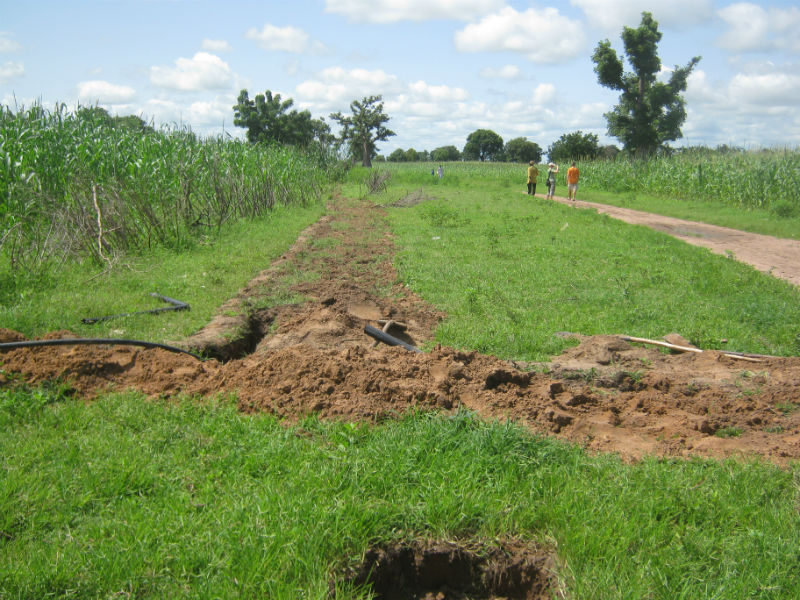 This will enable Cisse, and soon others, to grow vegetables during the dry season and establish orchards of mango, citrus, and cashew thus improving nutrition and family income. More water taps in this village will also contribute to public safety. Fires are common in the dry season, as in March of this year when a farmer burning weeds well outside the village lost control of the fire in sudden winds. People could only form bucket brigades from the few existing taps and a third of the village was destroyed.

Cisse is a very hard-working and motivated farmer. He has already taken ideas from the USAID master farmer at my site nearby and started a tree nursery and live fencing. With water now in his field I think this will turn into another nice pilot farm. I’ve brought first year Peace Corps Volunteers out to meet him and will of course write this up in my close of service report for my successor.

The pictures shows workers tying into the existing water system, the second angle point outside the village where others can tie in, Sere Cisse with the new robinet (faucet) in his field, and some of his kids. They follow their parents out to the fields from a young age and it’s exciting to see the youngsters learning from a great farmer like Cisse.

We are grateful to Steve for completing this important project, and to the Elmo Foundation for providing the major funding. 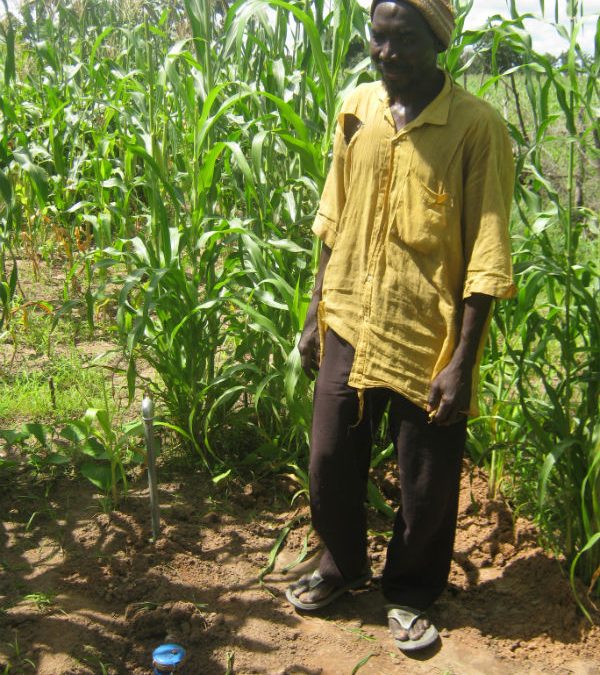 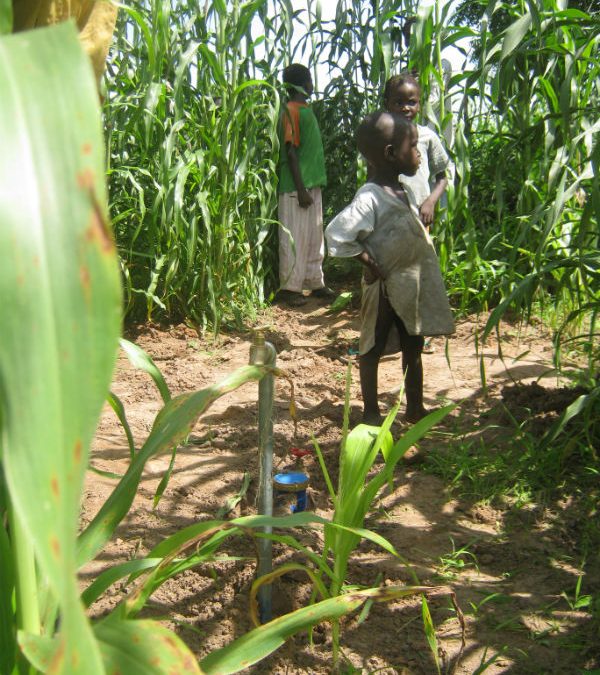