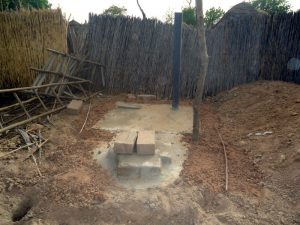 This project has been completed under the direction of Peace Corps Volunteer Emily Kraus.

The project was to build 15 latrines in the community.

I received funding through Appropriate Projects in order to build latrines in my village. My intention was to build 15 latrines. The latrines were to be built in households with the most elderly community members and/or more than ten children. My father is the chief of the village and I asked him to identify the households for me. He also chose the mason for the project.

We began with seven households. The head of each household was instructed on how the project would work and what was required of them. If anyone could not meet the standards we set we were not going to include them.

The requirements were that each household pay approximately $4 to contribute to the cost of brick making, provide the sand and rocks needed to mix with the cement, and dig the hole. Each household was able to meet the requirements.

After we had spoken to each head of house, I went to Kaffrine and bought the materials. We used cement, rebar, plastic piping, and wire. The rebar was tied together with the wire and then set into cement to make the latrines as strong as possible. I then paid the mason for half of the labor.

When the latrines were finished my father and I inspected them, and the remaining sum was paid.

The members of the families repeatedly thanked me and told me I was a good person for doing the work. During the process, people who did not receive latrines often came to my room. I was surprised when they also thanked me for helping the elderly. I had expected them to ask for their own, but they just wanted to express their thanks. The project was very rewarding on a personal level.

This process went very smoothly so we decided to utilize the same procedure for the remaining latrines. I had not anticipated the cost of transportation to be so high and found that I could only buy enough supplies for six more latrines. This means there was a total of thirteen latrines built instead of fifteen. As we built the last round in the highest populated homes, the total number of people affected was higher than initially expected: 195 villagers gained direct access to the latrines.

We are grateful to Emily for completing the project, and again wish to thank the Elmo Foundation and Emily’s friends and family for providing the funding. 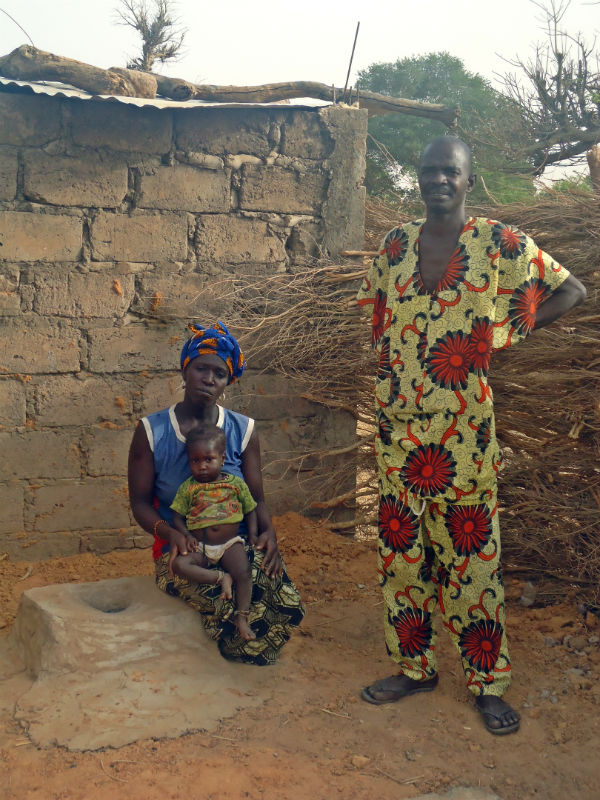 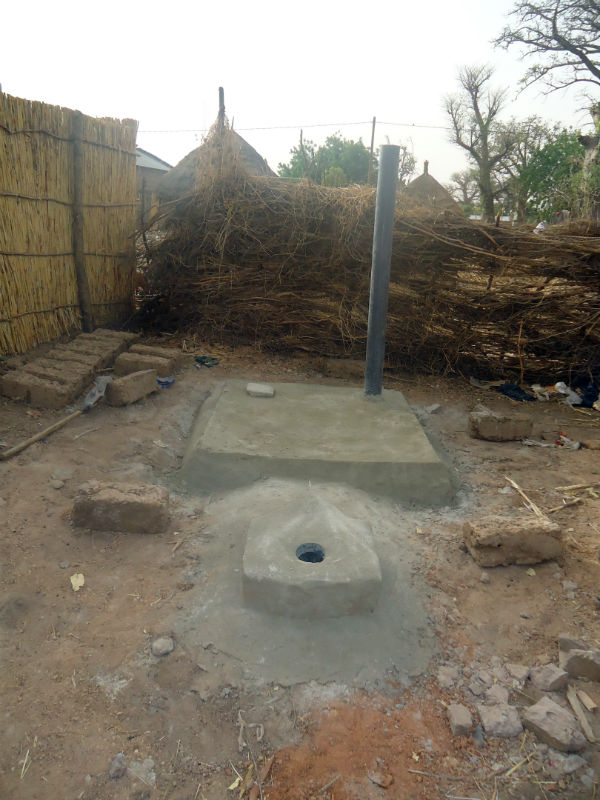