This project has been completed under the direction of Peace Corps Volunteer Shailah.

The latrines at the two schools were completed in about 3 weeks.

On February 23rd, my counterpart and I traveled to Olkalou and purchased supplies to build separate latrines for Mundi Primary School and Gatarawa Primary School. We went to a supply outlet called Rasta where we were able to collect all the supplies we needed. From there we rented a truck and brought the supplies to the two schools.

The parents at both schools formed committees to construct the latrines. We had 10 parents at each school to do the work. Five created the cement base, and the other five constructed the actual structure of the latrines.

The parents provided the labor for free. This is wonderful, because some Kenyans charge up to 1,000 KSH for digging a 20-30 ft pit. However, the parents did it all at no cost, as they were happy to have their children be able to use actual latrines.

At the Mundi Primary School , three latrines were built.

We had a stroke of luck that assisted us. A nearby restaurant was being built, but due to lack of funds they had to abandon construction. We then met with the chief who generously suggested that they donate the extra bags of cement and sheet rock so we could build a three-toilet larine.

The parents dug the pit to a depth of 27 feet. A ventilation pipe was installed, and the donated materials were used to build the structure.

At the Gatarawa Primary School , we were able to construct a two-toilet VIP latrine under the direction of the Gatarawa parents committee. The latrine has a 25 foot pit depth, which will prevent any rainfall from raising the excrement to the top. The latrine is made with iron sheets, cement, and wooden doors, and includes a ventilation pipe.

We are grateful to Shailah for completing this project. 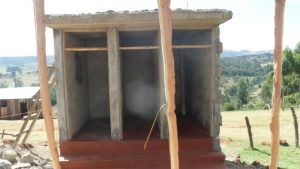 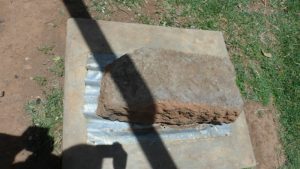 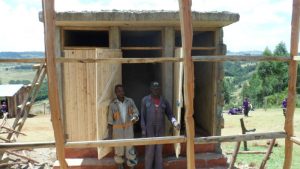 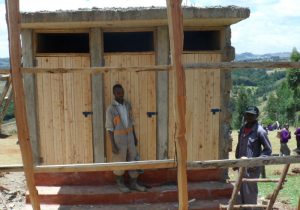 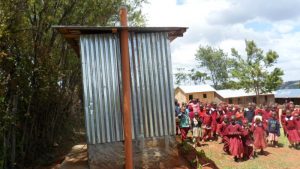 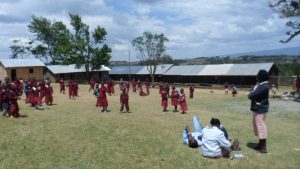 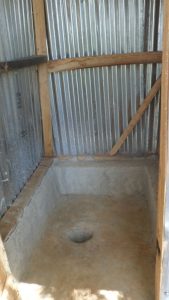 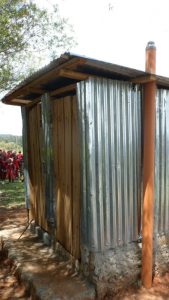 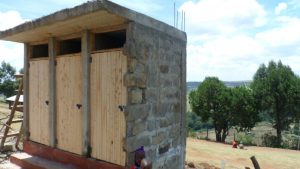 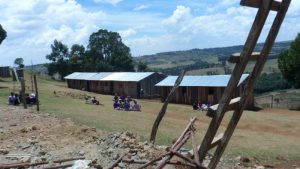 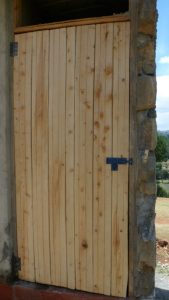 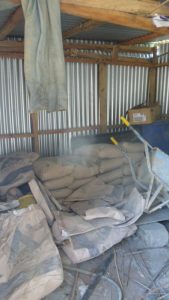 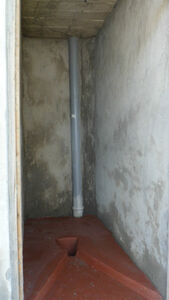 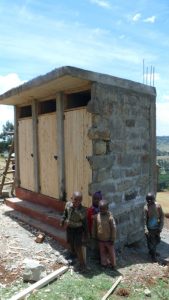