The project was to dig a well to provide a water supply for the people of Morarano.

So – after waiting out two cyclones, I was able to finish the well in my village after all. Luckily, Morarano was spared any major damage.

We found it would be less work and actually cheaper to have the rings made off site and trucked into the village. 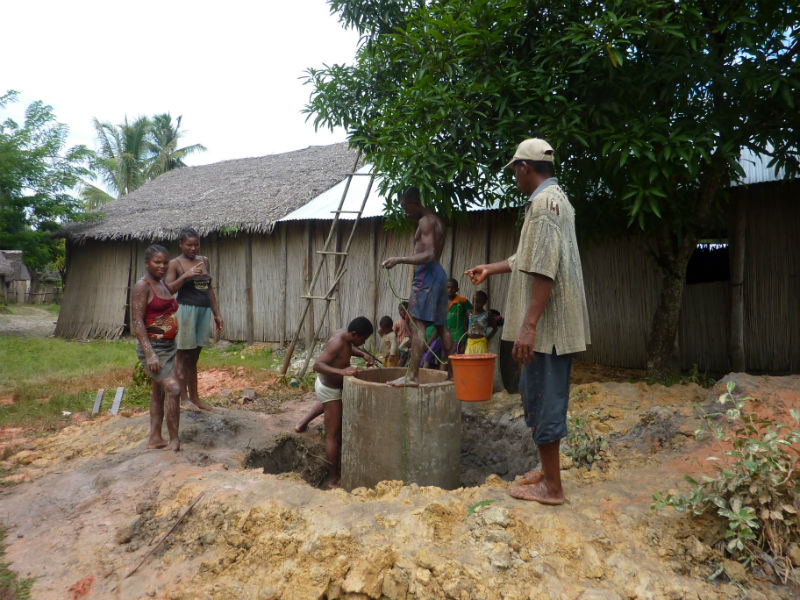 This proved a little difficult as the road is very bad, but we managed to get all the materials in intact.

Work commenced quickly and within a week the project was basically finished. The technique we used was to dig under the bottom-most ring, slowly sinking the well shaft into the ground. We did this until all four meter-long rings had been placed. The rings were sealed together with cement.

On the whole, work progressed smoothly and the villagers were very motivated to get everything finished. The one problem we did encounter, however, was sticky mud. On one occasion, with three rings in place, the bottom-most ring fell abruptly while the top two fell a few seconds later. This effectively broke the seal between the rings at a place below the water table meaning water could flood in from the sides of the well rather than the bottom. Resealing the rings in this manner proved difficult as the cement would never have a chance to dry as long as water was pouring over it and pushing it out of place.

I went in search of a well technician in Foulpointe, while the villagers dug around the outside of the well. After coming back with the technician, I discovered the villagers had solved the problem, but opted to keep the technician on site to avoid any further catastrophes. In the end, there were no other problems.\

A wooden well cover was added, in addition to a wooden frame and pulley system. The base around the well was finished with cement. In total, the well is about 3.5 meters deep. On an average day, about 1.5 of these meters is under water making available in excess of 700 liters of clean water to 300 – 400 people.

Villagers are very pleased to have a new clean source of water in their village. As the work progressed, I could sense the excitement building as people started to realize what impact the presence of a well and clean water would have on their lives. Many people have thanked me personally for helping to make this happen.

I wish to pass that thanks on to the people who organize and contribute to Water Charity. I have a number of people back home working on fundraisers to contribute to this project. I hope to complete a second near the elementary school in the near future.

Until then, THANK YOU for making this possible.

We, in turn, express our gratitude to Andrew for completing this terrific project, despite the difficulties, and extend our thanks to Andrew’s friends and family for providing the funding. 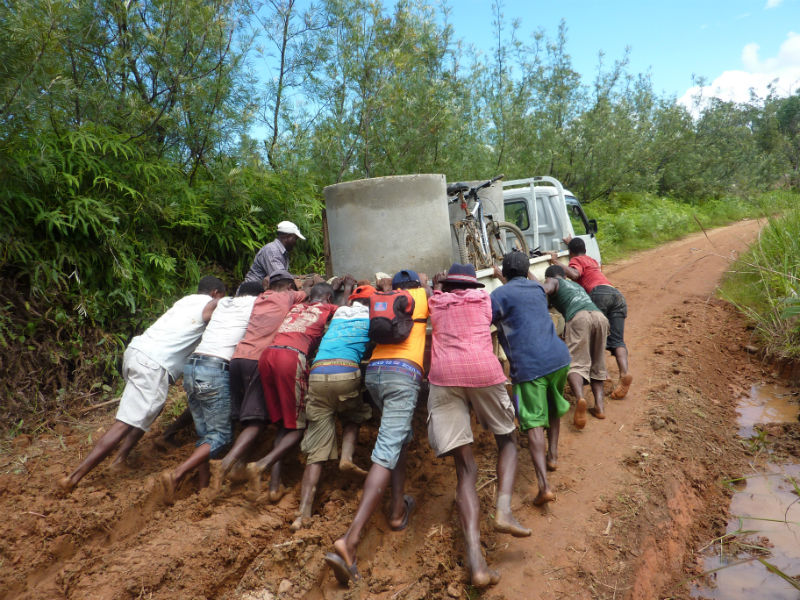 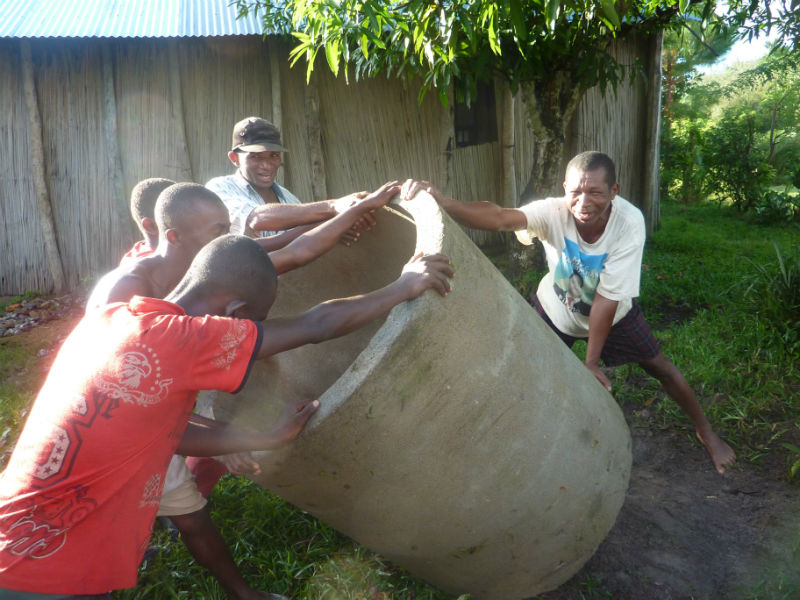