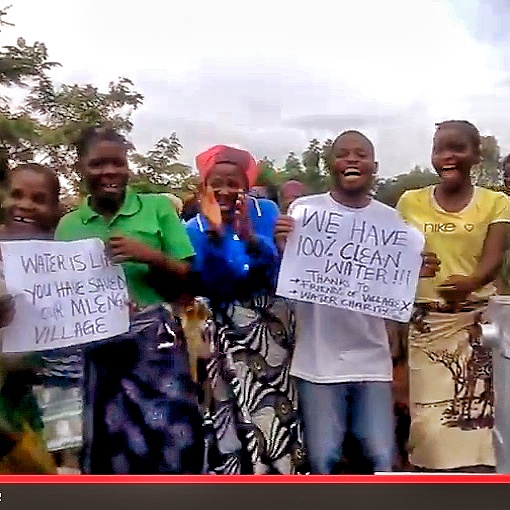 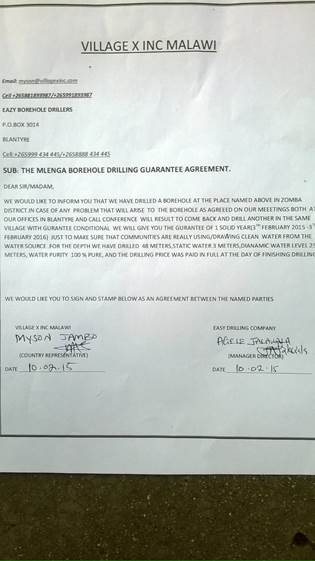 Simple story, big impact. We asked, you gave, and now Mlenga Village in Malawi is on the verge of drinking clean water. It begs the question: why isn’t all philanthropy this simple?

UPDATE (4/1/15):
The results are in!  Mlenga Village is markedly healthier. Lambulira Health Clinic reports that waterborne illness in Mlenga dropped from 84 cases in February to 47 cases in March, a 45% reduction. One month of clean water and an immediate, sizable reduction!  We’ll continue tracking this trend. 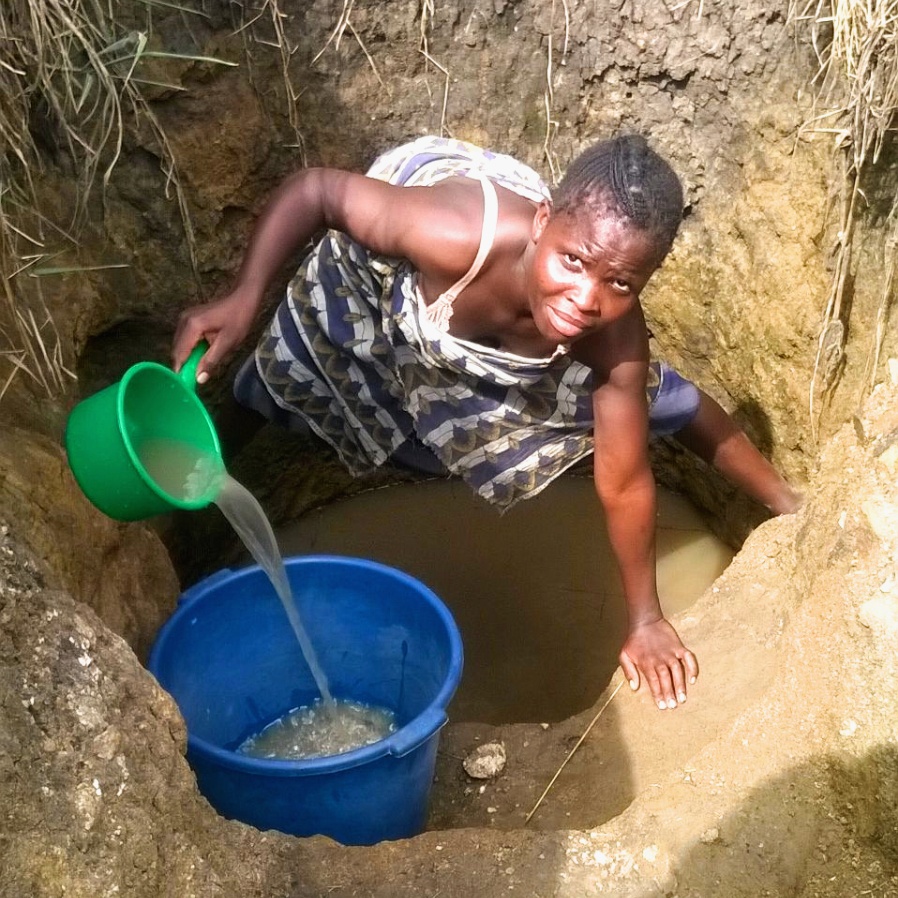 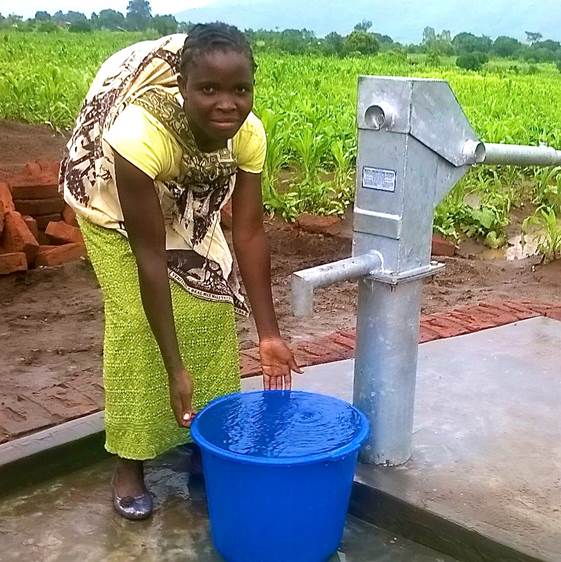 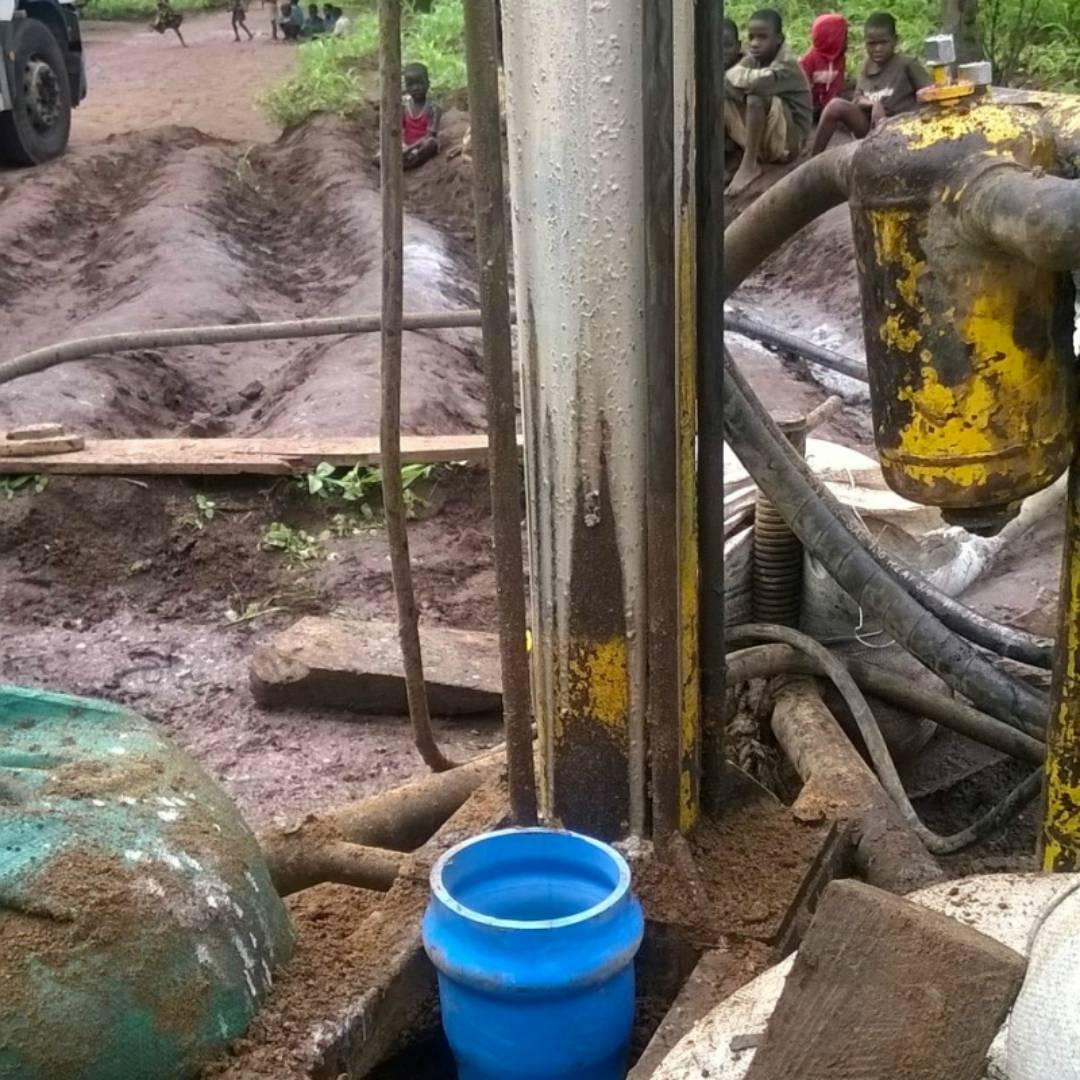 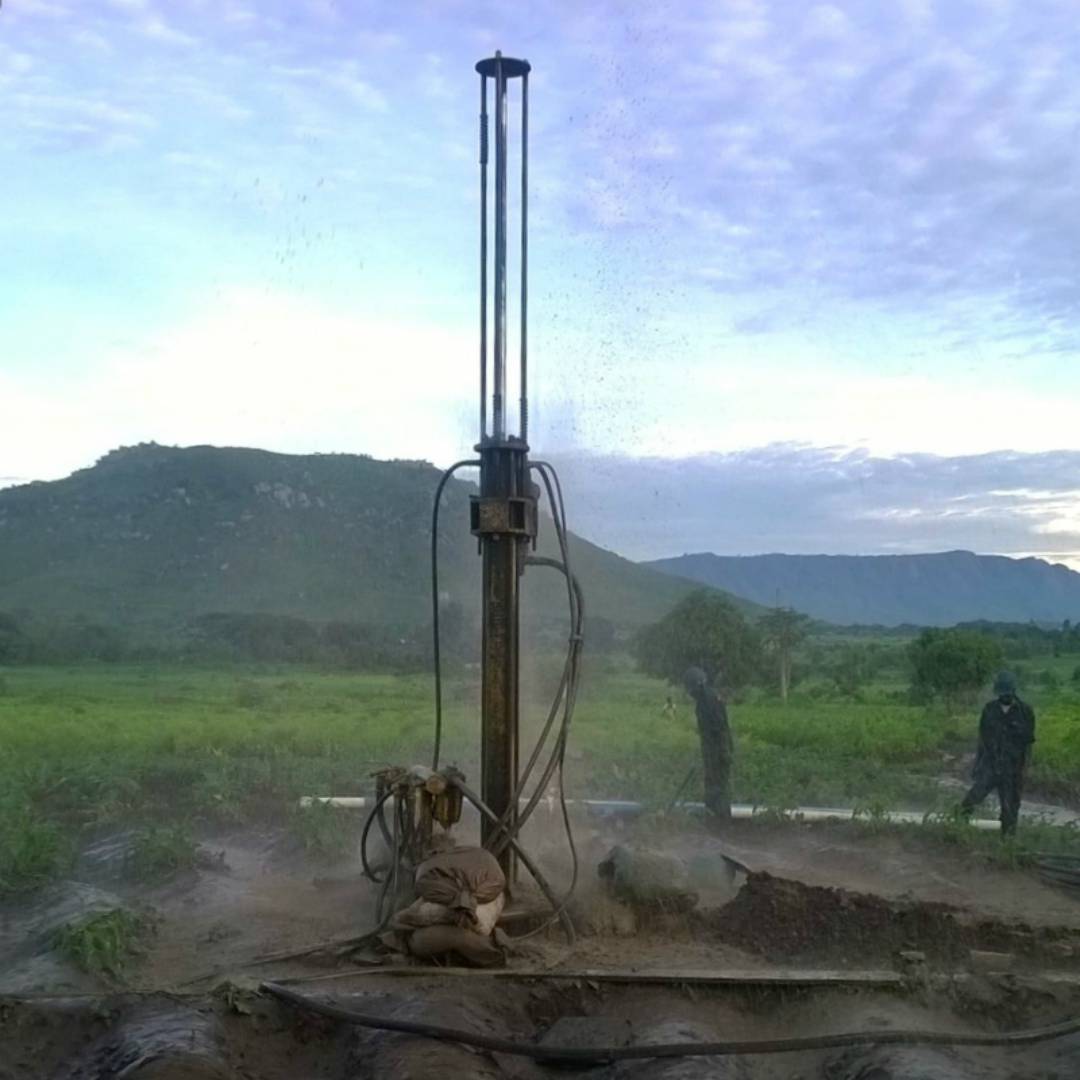 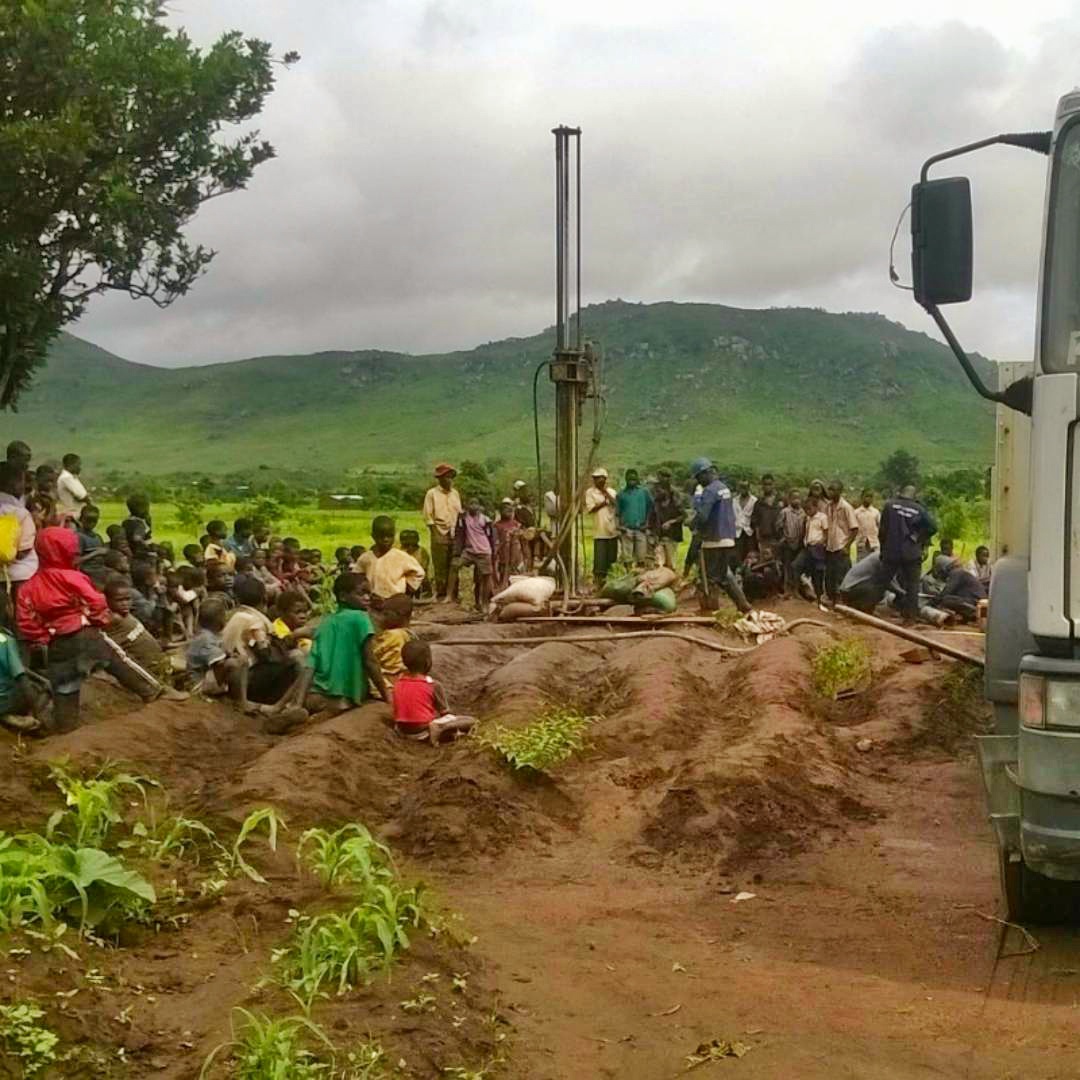 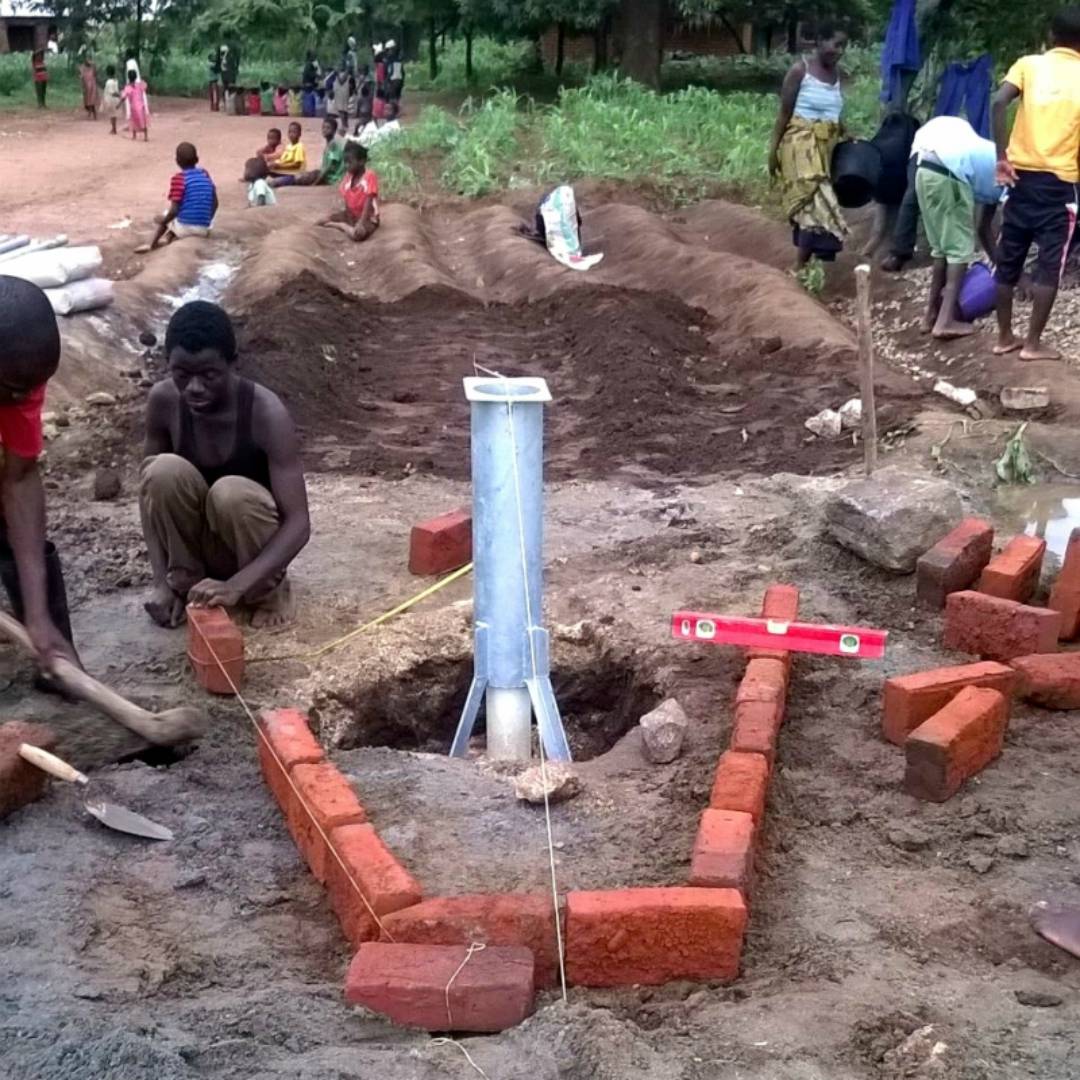 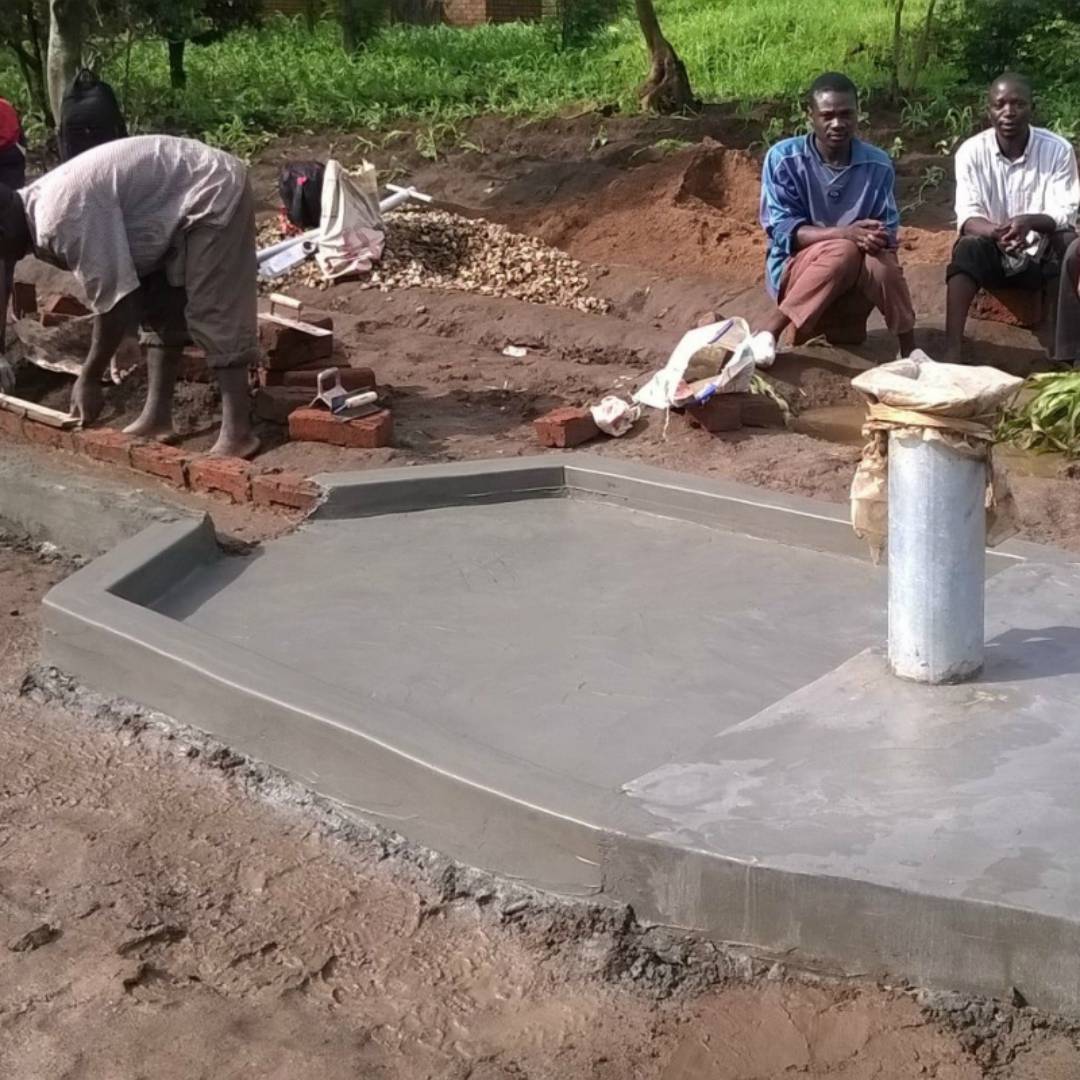 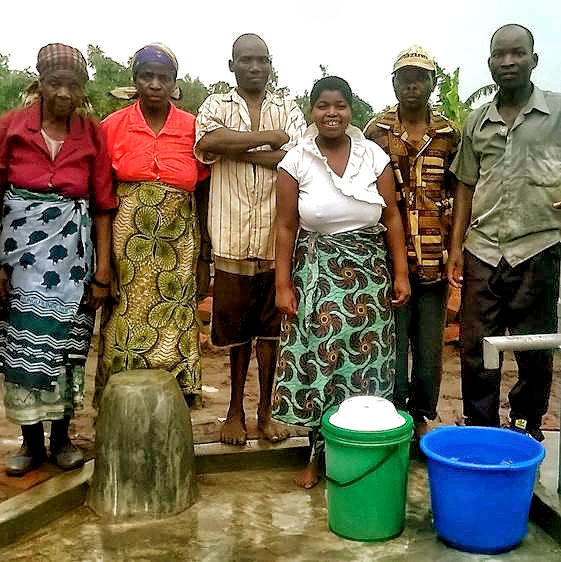 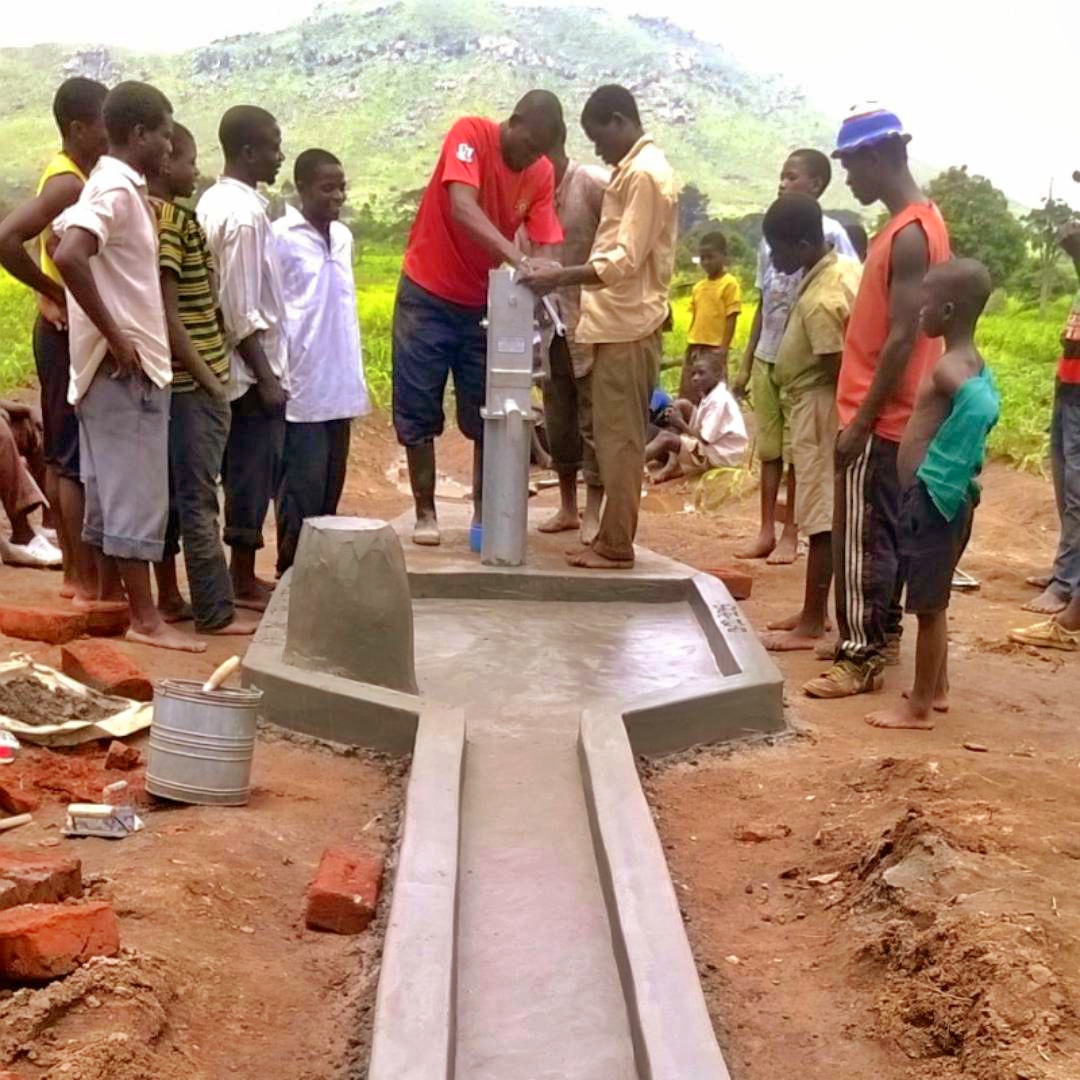