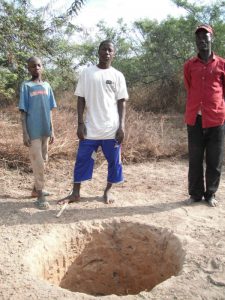 This project has been completed under the direction of Peace Corps Volunteer Ian Hennessee.

The project was to build a well to provide water for the community tree nursery.

The Missirah Dantila well project was a success. A local, trusted well-digger/ all around handyman, Balla Camara, was hired as the master digger. He in turn employed a number of other helpers who took shifts digging in the hard clay earth.

In around 2 weeks they reached water, and by April the well was up and functional.

Following the completion of the well, Alpha Tandian (project manager) began organizing teams to fill tree sacks and repair the fence around the future tree nursery.

1000 Melifera seeds, 200 cashews, 200 mangoes and 100 citrus seeds were ordered through Peace Corps and Trees for the Future. Tree sacks were also provided by the same organization. It was anticipated that they would get a good jump start on nursery planting before the rainy season. 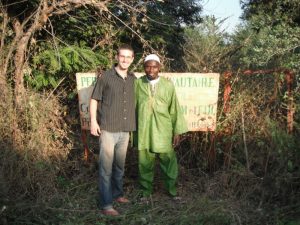 Thanks to the Water Charity funds, the nursery team in Missirah was able to fund the completion of a good, functional well in immediate proximity to their planned nursery beds. Local women also began drawing water from the well for family drinking water, saying that the water was tastier than other nearby water sources. This could be because the brand new well was much cleaner than older, more heavily-used wells in the village.

My local counterparts and my Peace Corps replacement will be following up on the progress of the tree nursery and future business collaborations with Yaayjende.

On the part of the people of Missirah Dantila, the nursery team, and myself, thanks so much to Water Charity and those that made such generous donations for making this project a possibility.

We, in turn, express our gratitude to Ian for completing this project and again extend our thanks to Simon de Winter for providing the funds. 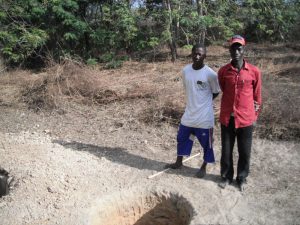 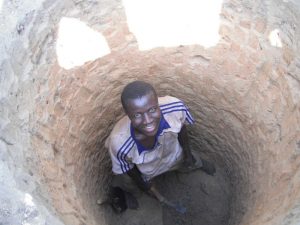