This project has been completed under the direction of Peace Corps Volunteer Aaron Wohl. 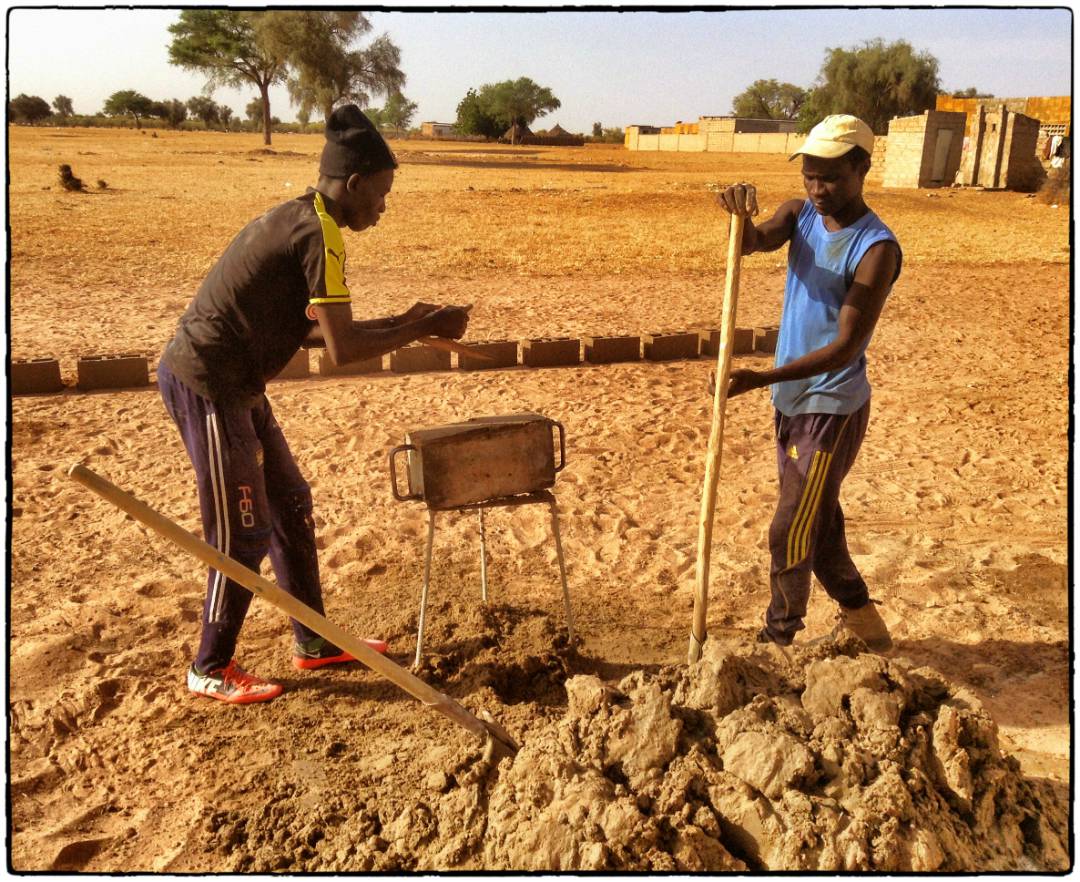 Water Charity has completed the Mboynane Health Hut Water and Sanitation Project in Senegal.  The project accomplished all of its goals; to provide a functioning latrine, access to clean water to the health facility, and to educate the community on the importance of hand washing and how to properly build a hand washing station.
According to Aaron:

We hired a mason to build the latrine and we hired a plumber to install the spigot outside and the sink inside. We began the project by purchasing the materials in the budget and we had a plumber inspect the site. After we planned where we were going to connect and run a pipe to the health facility, the community began digging the trench. After the trench was dug, the plumber came back and installed the pipes, spigot and sink inside the health facility. This went fairly smoothly and quickly.
After the sink and spigot were installed inside and outside, we had the mason inspect the work zone and he along with the village chief decided on an appropriate spot for the latrine. Afterward, we bought the supplies in the budget and transported them to the work site. The village chief organized a community meeting to rally the community to bring the remaining sand, rocks and labor for the project. Meanwhile, the mason began digging the area to begin creating a foundation for the latrine. While he was digging the area for the foundation, we hired two stone masons to create the cement blocks for the latrine—this took approximately a week, start to finish. After the bricks were dry and the foundation was dug, the mason began construction. By this point, the community had brought the supplies asked of them. 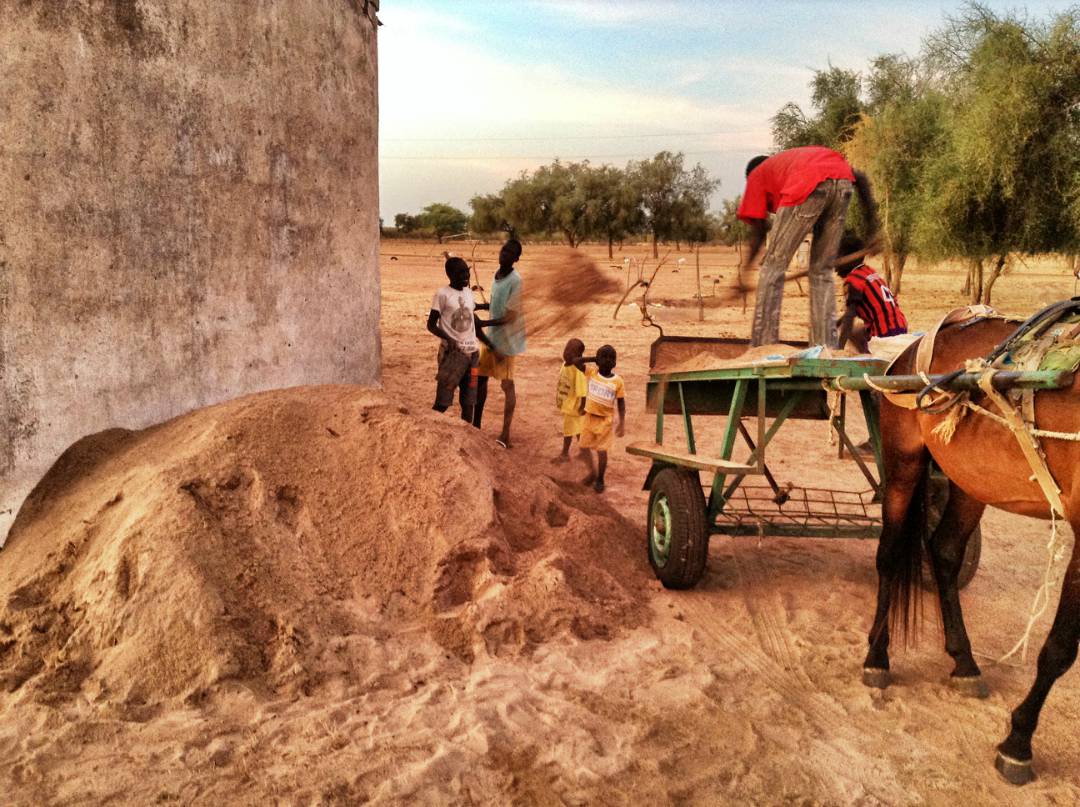 Once the latrine structure was built, a few young men in the village came and dug a large pit behind the latrine for the sewage. After the pit was dug, the mason came back and built the sewage pit and connected the latrine to it.
After all of the construction was finished, I worked with a PLAN, a NGO in the region, to bring some trees to plant. I also trained for the community health workers on hand washing and how to build a hand washing station. After they finished learning how to lead a causerie, they held a community wide causerie at the health facility. Men, women and children came out to the causerie and were very happy how the project turned out and were extremely grateful. Afterward, we took pictures and celebrated the success of the project. Since then, I have observed patients and health workers using the latrine and washing their hands afterward. I have also observed the health workers washing their hands before handling patients and keeping their medical instruments clean.
On behalf of the community, community health workers, and everyone involved in the project, I would like to thank you for assisting us. You have helped provide clean accessible water to the health facility and everyone from Mboynane and the villages surrounding it.

We would like to thank Aaron once again for executing such a fine project, and we would also like to thank his friends and family, whose support and contributions also helped make this possible. 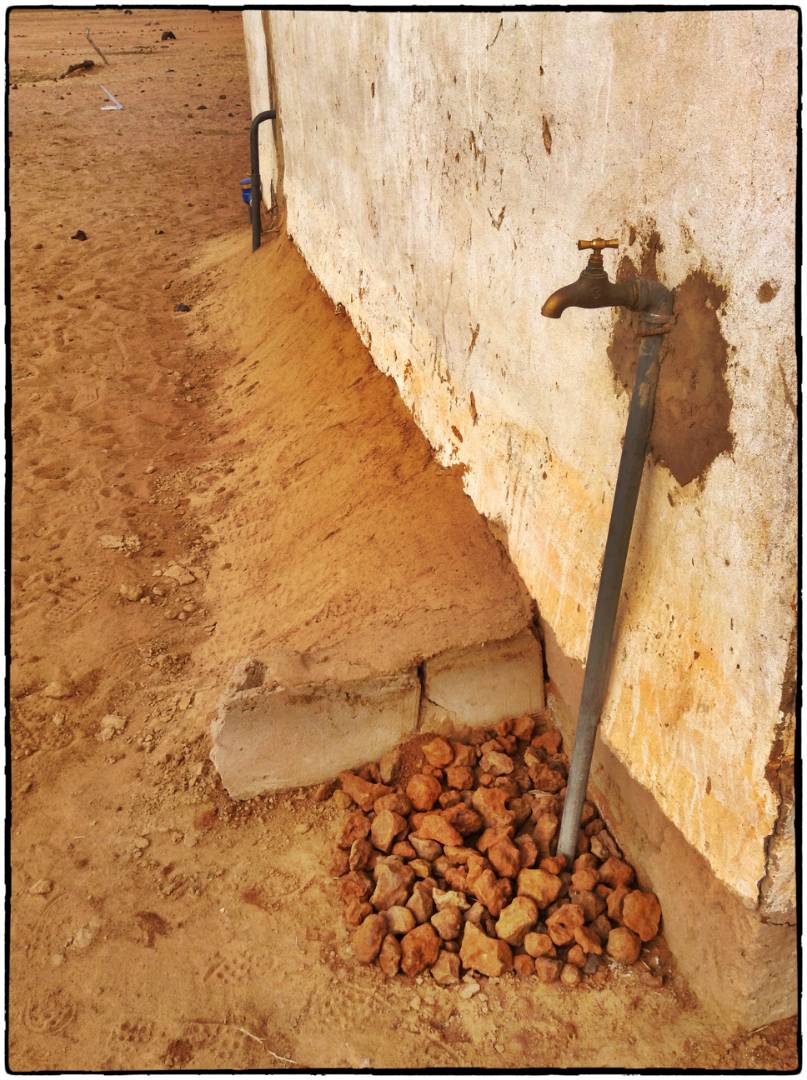 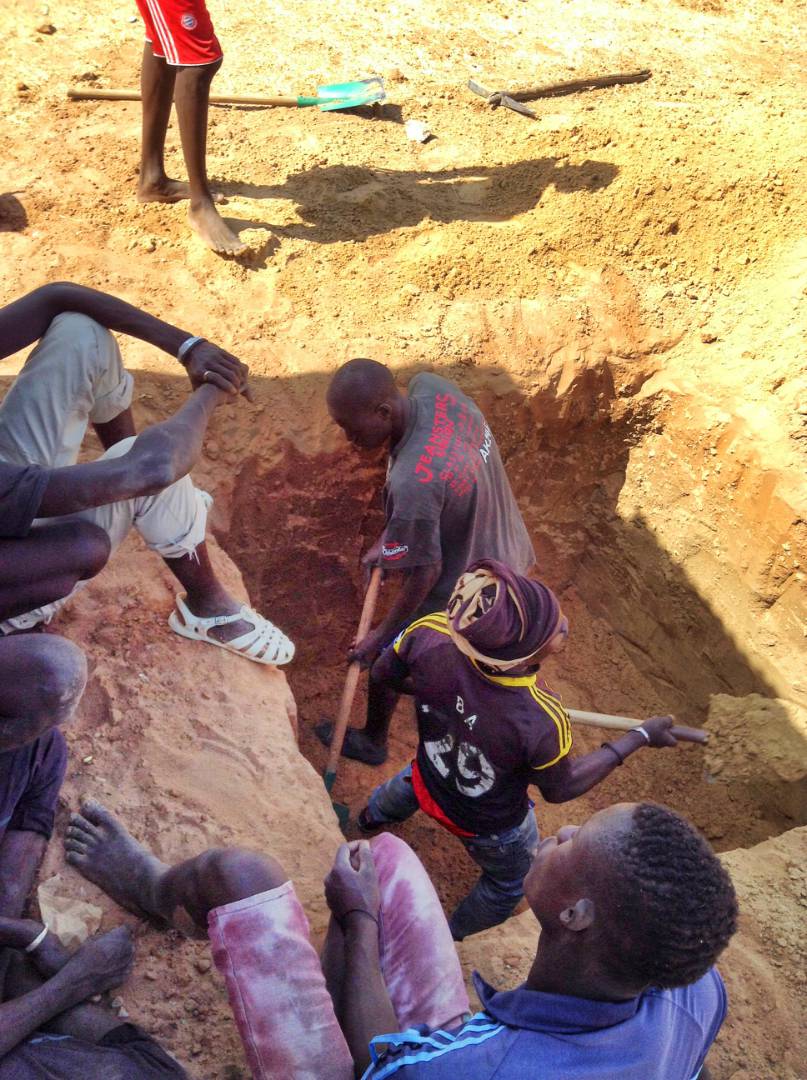 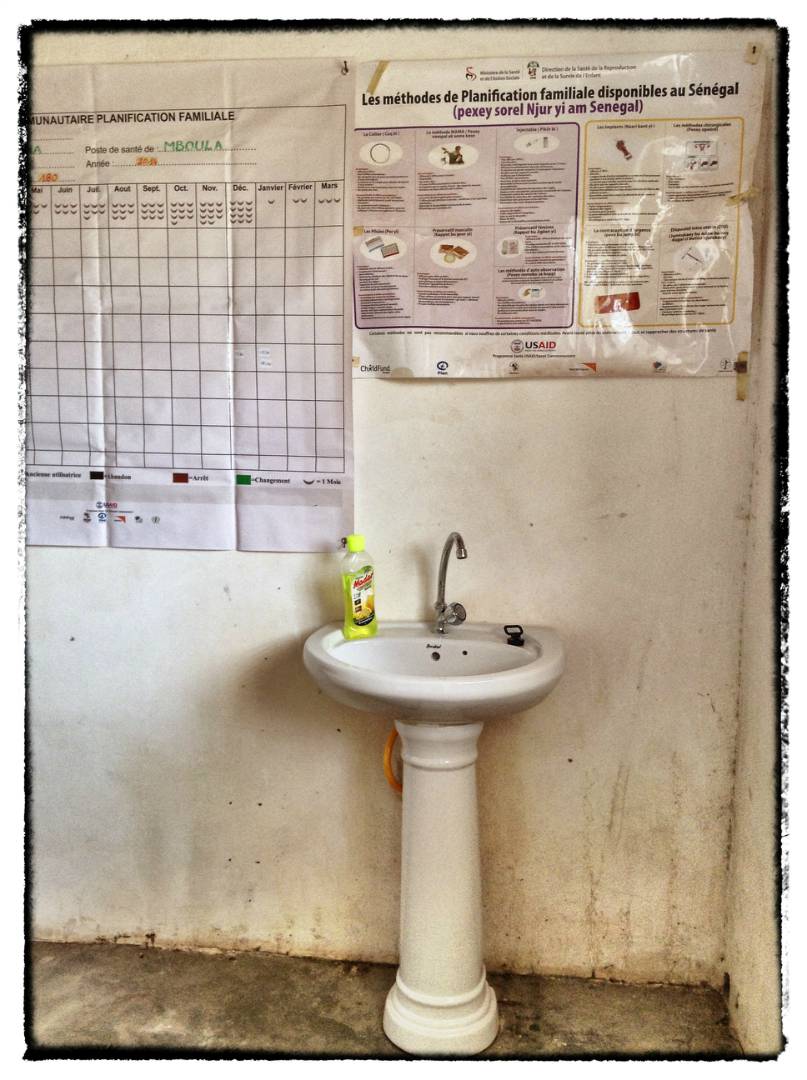 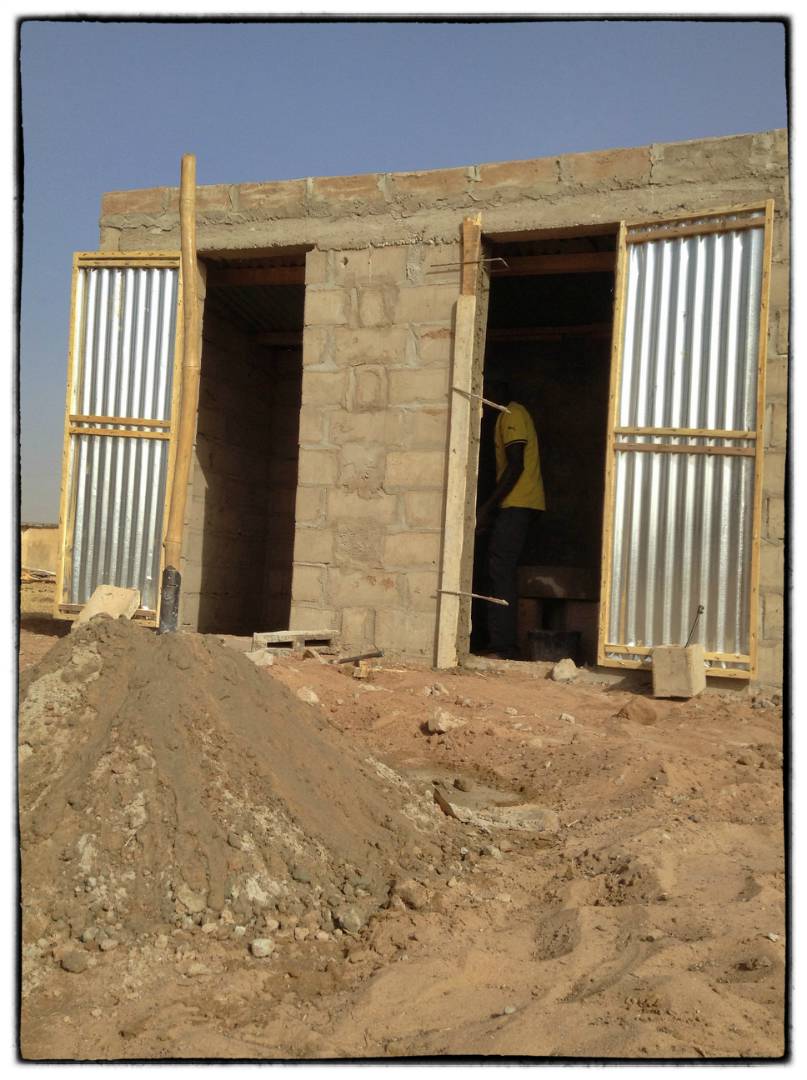 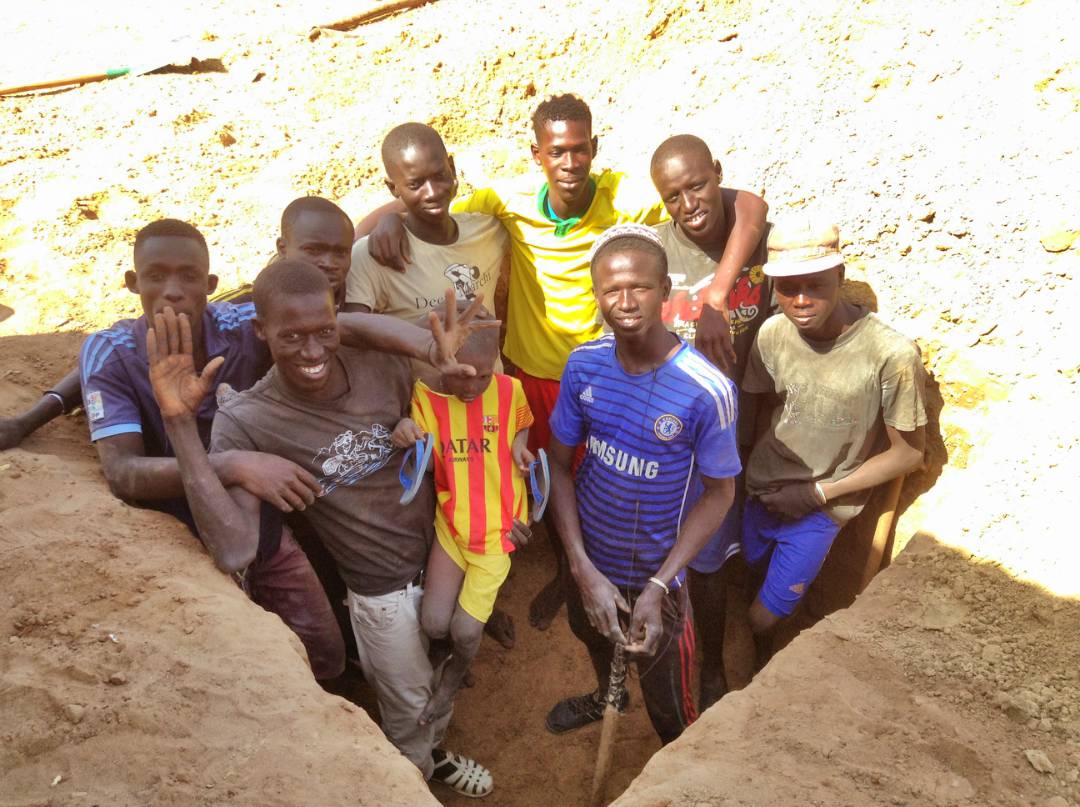 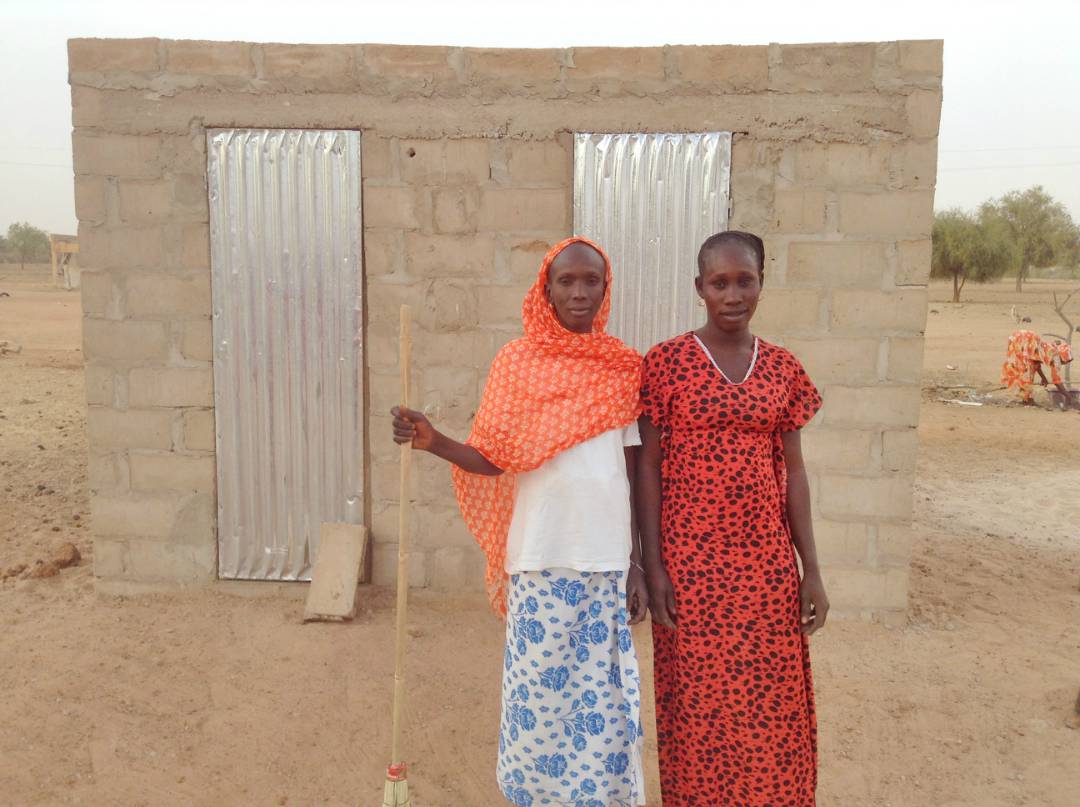 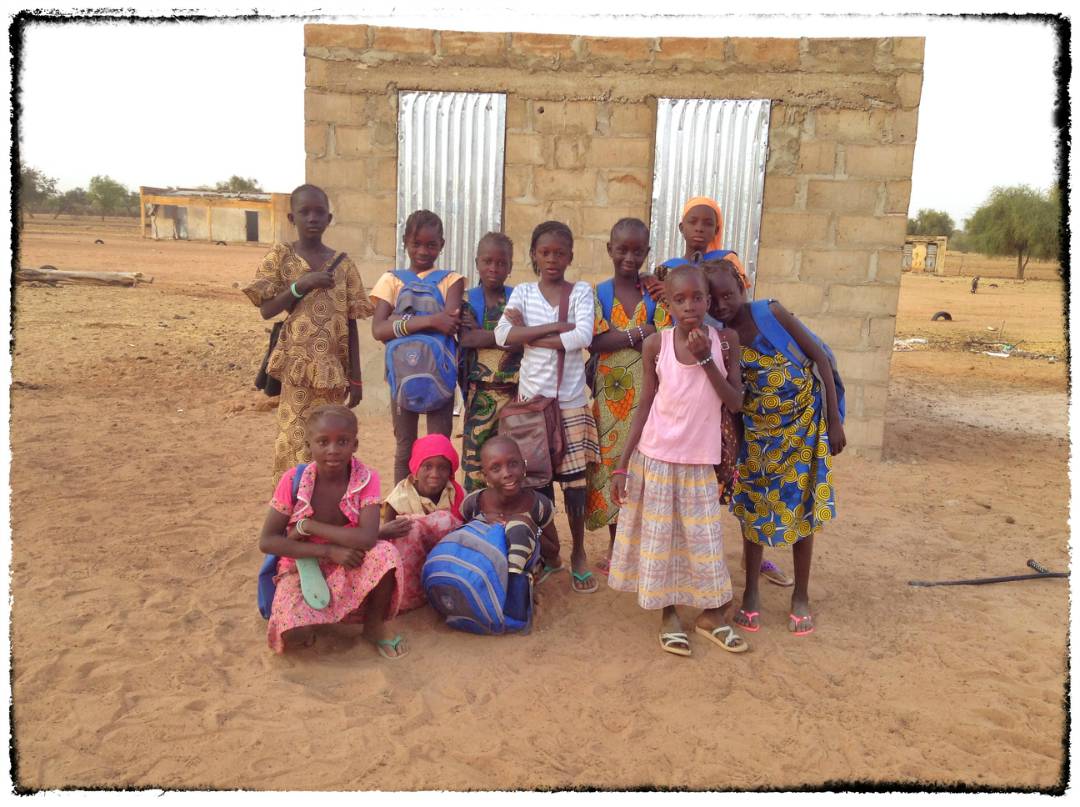 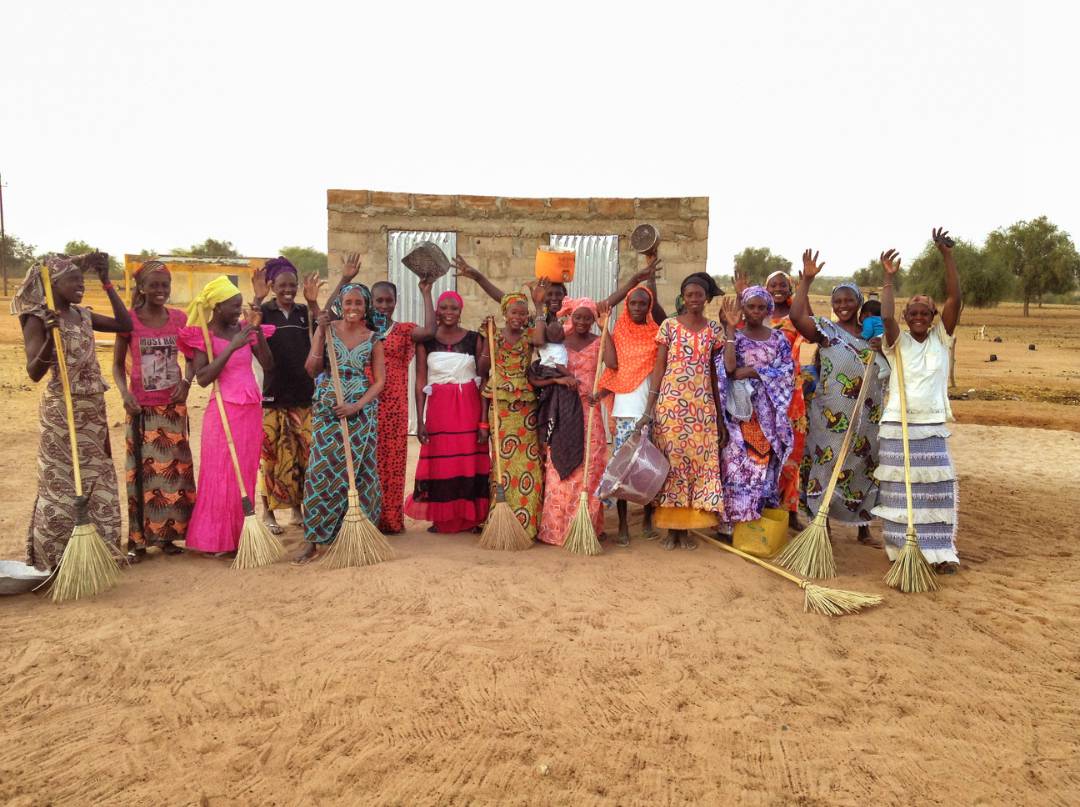