This project has been completed under the direction of Peace Corps Volunteer Amber Ray. To read about the beginning of the project, CLICK HERE.

This project was to install 46 rainwater harvesting systems and tanks at convenient locations throughout the village. 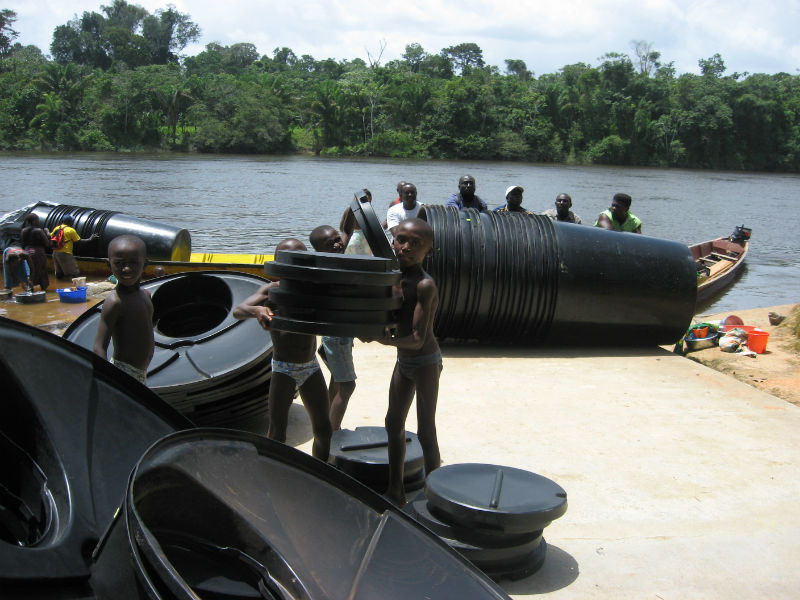 The Malobi Clean Drinking Water Project was completed in June. My host country national counterpart was Anapai Dima. By the end of the project we were so proud to have completed the project and to have been successful. He, and two women who turned out to be the leaders of the project, learned so much during the process of designing, transporting, and implementing the project.

The day that we finished distributing materials (for each section of the village to set up on their own) Anpai started talking so fast about what went well in the project, what we would do differently, and what he learned. The project was a success, but it was so amazing for me to see how much both Anapai and myself had learned about working with this kind of project and working with Sarmakan culture.

We gave a deadline for all the tanks to be completed by the end of June when our Country Director George Like was to come out to look at the complete project. The concept worked well, and when he came and visited, the project had been completed. In all, 52 tanks were installed.

The community was truly appreciative of the water tanks. Many people came to my house and to Anapai’s house thanking us for the work that went into the project. It truly makes a difference for the health of the villages to have clean water so accessible, especially for the lives of the women, children, and the elderly.

We talked to the villagers of the section and made sure that people understood how to properly maintain the tanks, and knew the strategies for conserving water in the dry season.

On behalf of the village of Malobi I would like to thank you so much for the work that you do on a daily basis!

The village of Malobi was one of two villages that were featured in an episode of Bizarre Foods with Andrew Zimmern, in which I served as a translator. The episode really shows what life is like on the Suriname River.

We extend our thanks to Amber for completing this ambitious project, and again wish to thank The Soneva SLOW LIFE Trust for providing the funding for the Water Charity participation in this project. 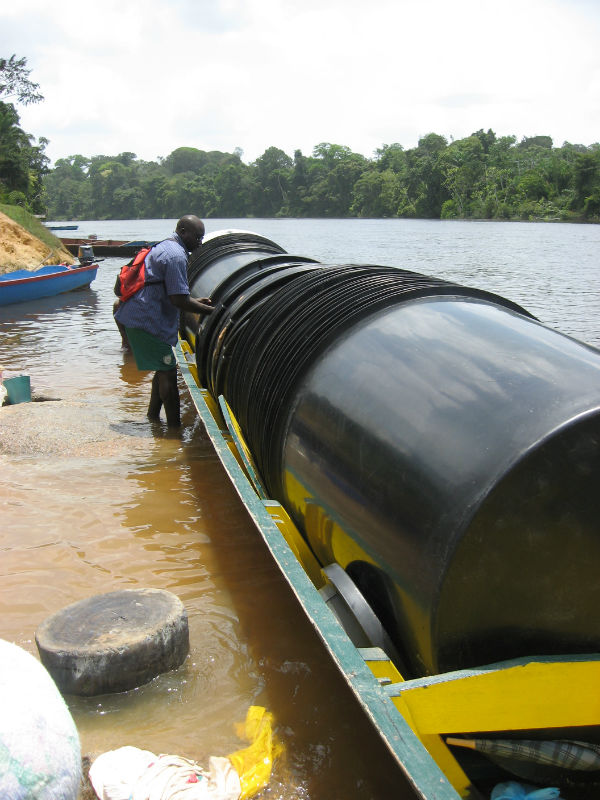 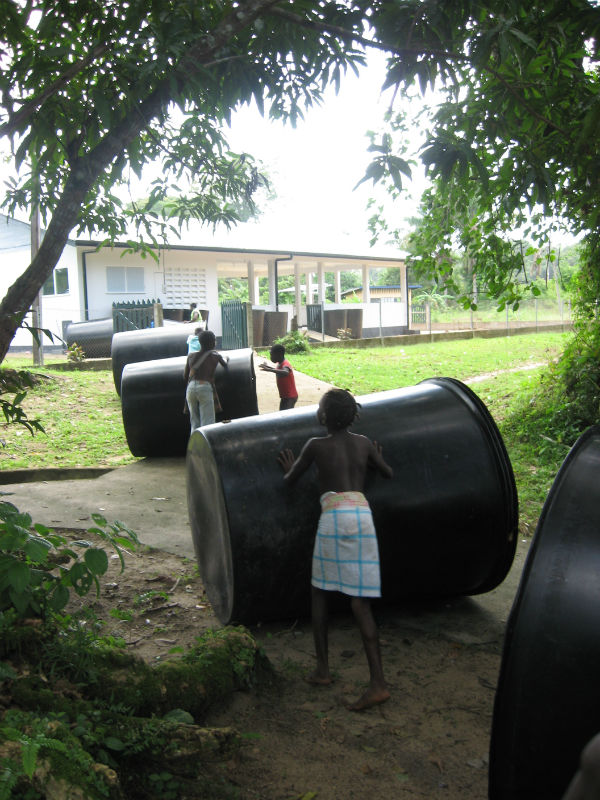 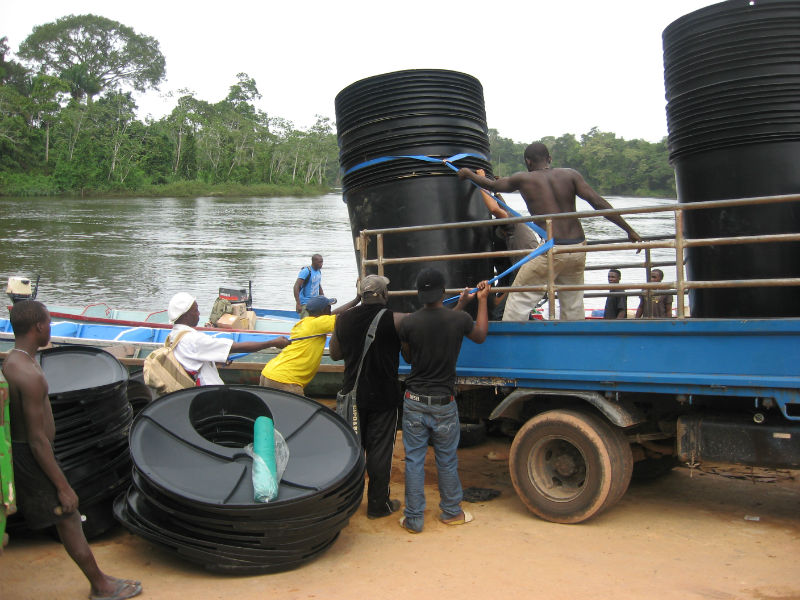 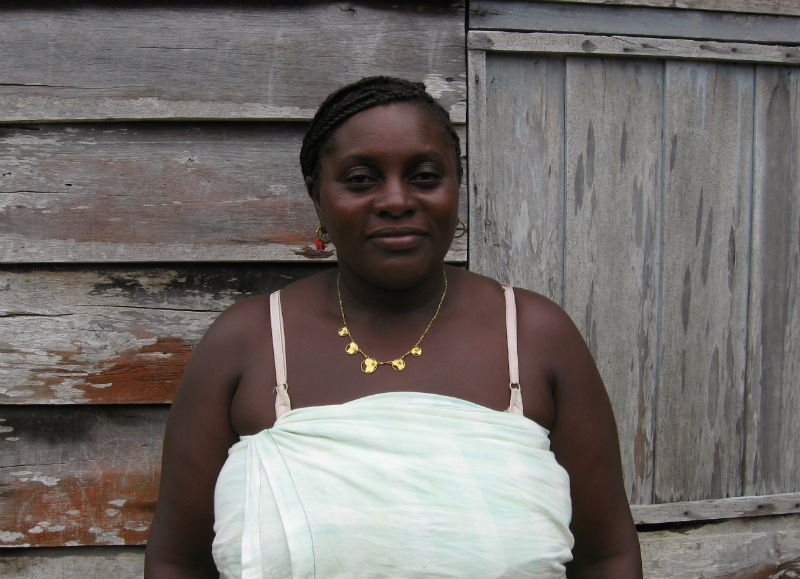 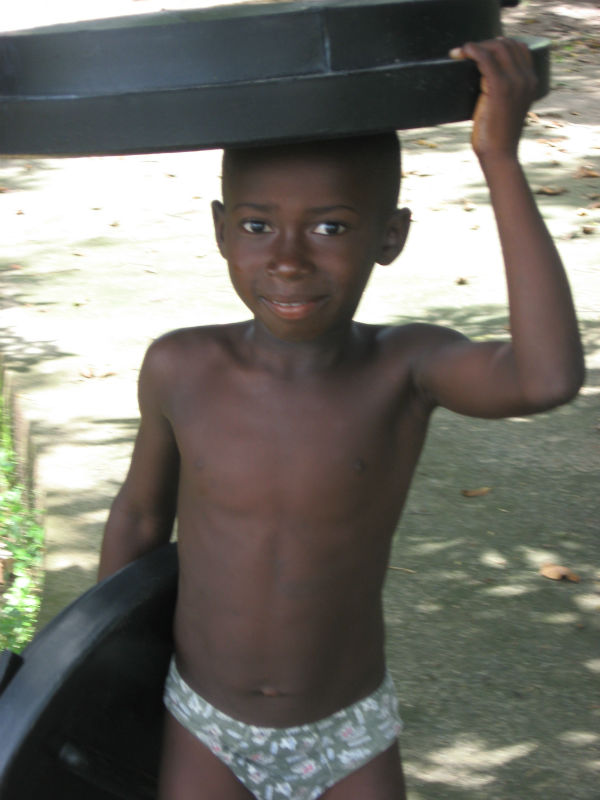 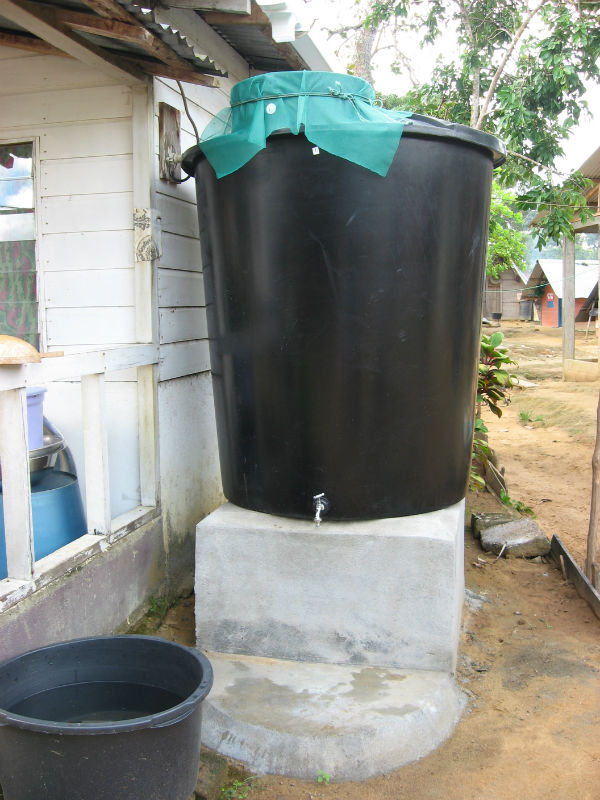 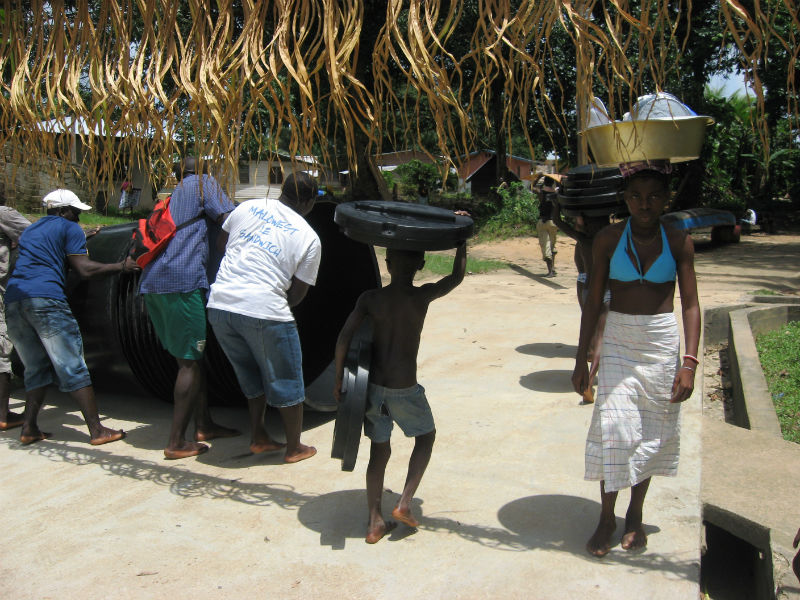 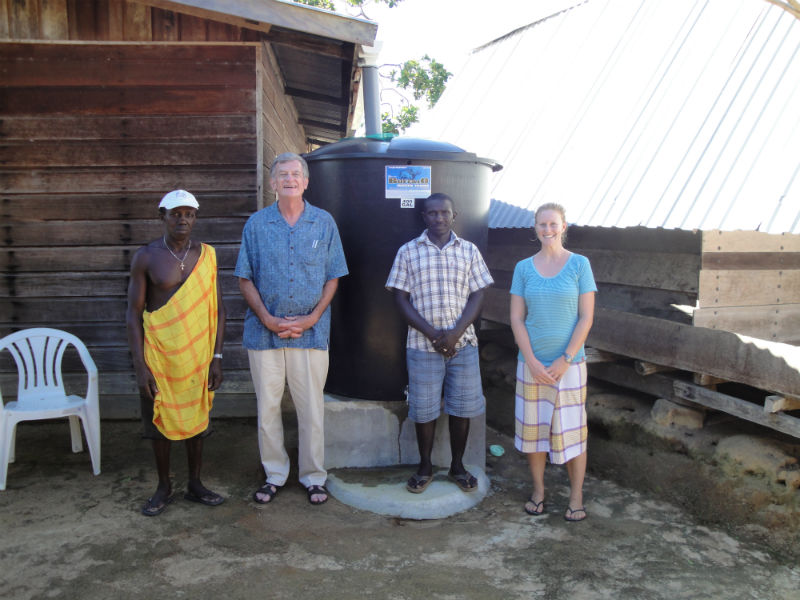