For the overall project, three above-ground tanks, and three underground water reserves were built. Also, rain gutters were added to both dormitories and the dining hall, and connected to the water reserve already in place at the laboratory. 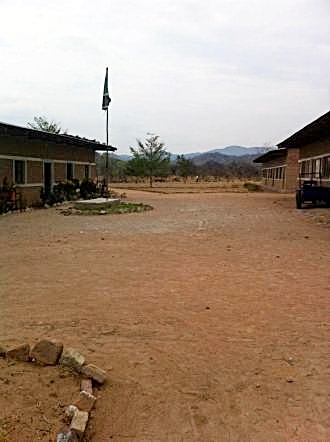 We are grateful to Emily for completing this project, helping 800 people with their water needs.