This project has been completed under the direction of Peace Corps Volunteer Patience Mhlanga.
To read about the start of the project, CLICK HERE.

The need to build a maternity ward and pregnant women’s waiting shelter was determined at a community needs assessment meeting in October 2017. After this meeting, the Lunga community with its members and leaders mobilized themselves to contribute to labour such as molding bricks. 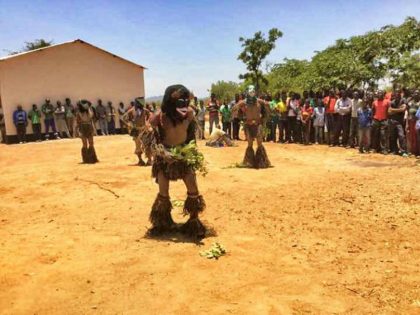 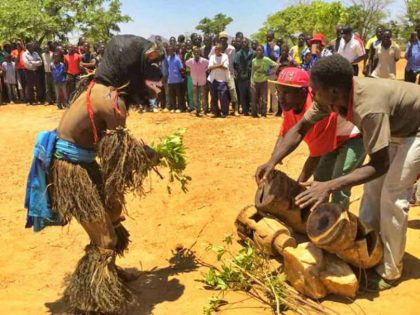 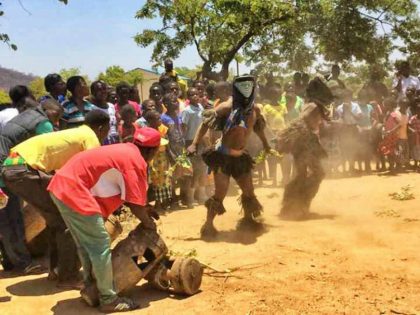 Construction began May 1, 2018, and project construction ended in August 2018. The opening ceremony for the waiting shelter and maternity ward was held on October 26th, 2018. Representatives from Peace corps and district officials from the Ministry of Health were present.

At the ceremony, community members expressed their gratitude for the project by singing Chewa songs and showcasing their famous Nyau dance. As one community leader said, ” Us Chewa people dance and sing to show our gratitude.” On that some note, a headwoman leader said ” Now there is no longer a reason to give birth at home. The new maternity ward has given us (women) great respect and we receive this respect with two hands.” In addition, the Chief’s messenger also said ” Lunga will be known for having zero home births or women delivering by the roadside. This great development is for us, our children, grandkids and more generations to come. For that I am thankful for funds provided to make the project successful.” Lastly, another woman shared some words of wisdom when she said in Chichewa “chitukuko tachilandira ndimanja awiri. Koma tikasewenzesa chitukuko ichi tachipasa ulemu. Tapanso ulemu kuli ife adzimayi ndi anthu amene anayika ndalama muchitukuko.” The woman said that ” We have received this project with two hands. Women let us make sure that we are taking advantage of this development. To utilize these two buildings is to give this development respect, respect for us women and to those who generously donated funds.” 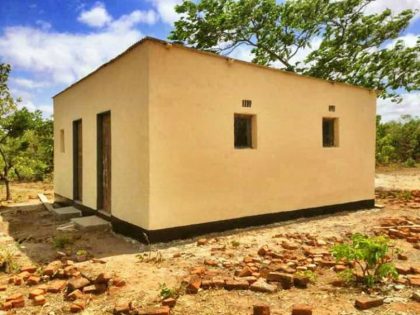 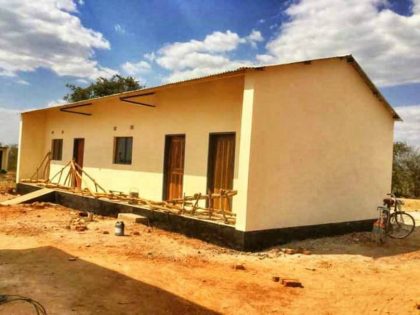 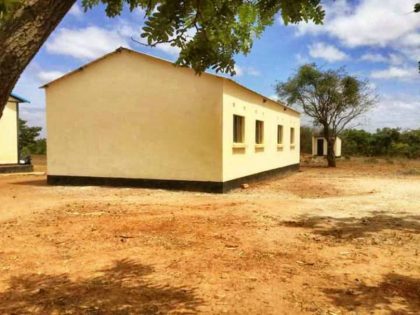 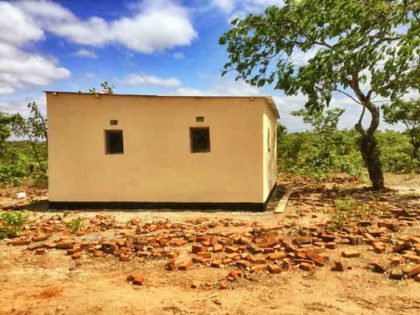 The Lunga community is thankful for the funds provided by the Water Charity organization to make this project successful. As Lunga people say” chitukuko patsogolo” meaning “forward with development.” 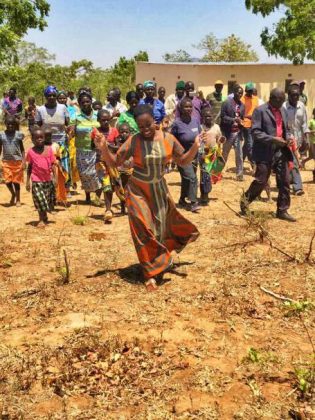 Thank you, Dr. Strasser, and for your organization for providing us with funds. This was a tough but great project to do. I’m happy that I was working with a committed community and this project was a big success.

We extend our thanks to Patience for completing this important project.