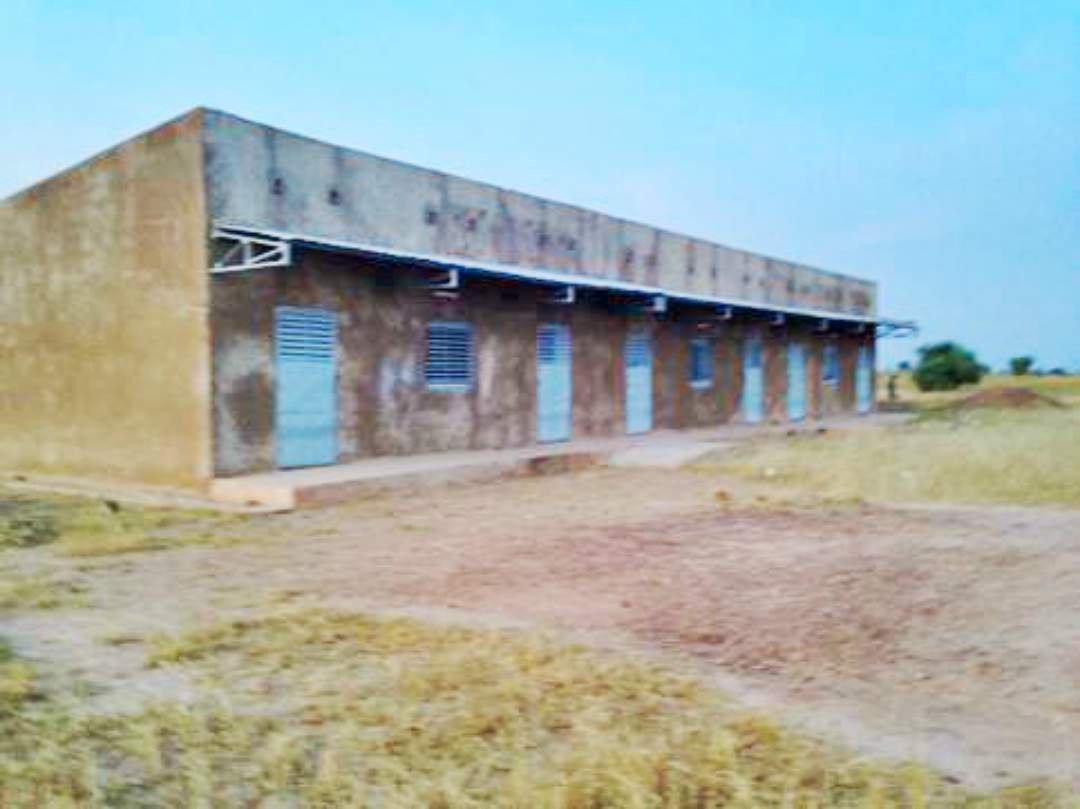 The Loumbol Samba Abdul Middle School Latrine and Hand Washing project was intended to provide a latrine for the local middle school as well as teaching the community members the importance of water cleanliness, sanitation, and hygiene in daily life.  Before this project, approximately 120 students and 10 teachers had no facility to use for a bathroom during the school day.  The local middle school is a 15-minute walk from the village center and usually kids and teachers are at school from early in the morning until mid-day. The fact that no toilet existed for such an establishment was not only a burden to students but also a sanitation and hygiene issue.

With the help of prominent village men, including shop owners, masons, school teachers, the latrine was half built, but they ran out of resources to complete the project.  I reached out to Water Charity for the funding needed to complete and rehabilitate the non-functioning bathrooms.

A goal achieved throughout this project was performing a baseline survey for the entire village of Loumbol Samba Abdul to gain understanding of the community’s knowledge in relation to water, sanitation, and hygiene. 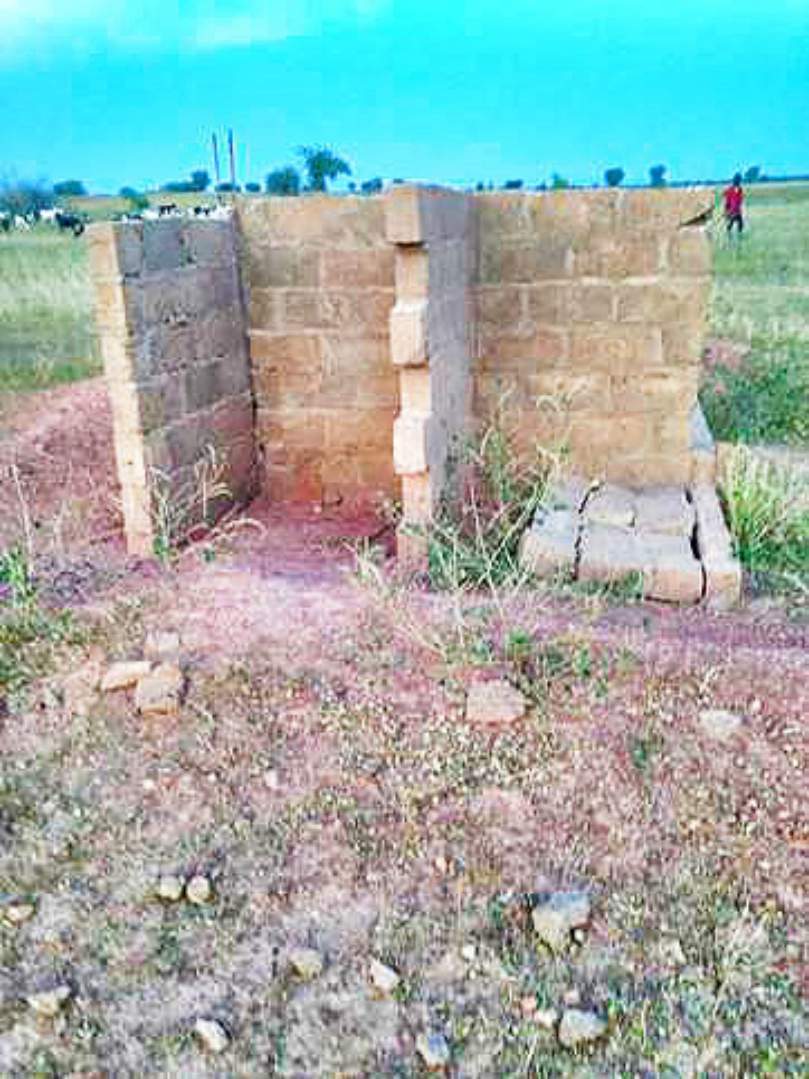 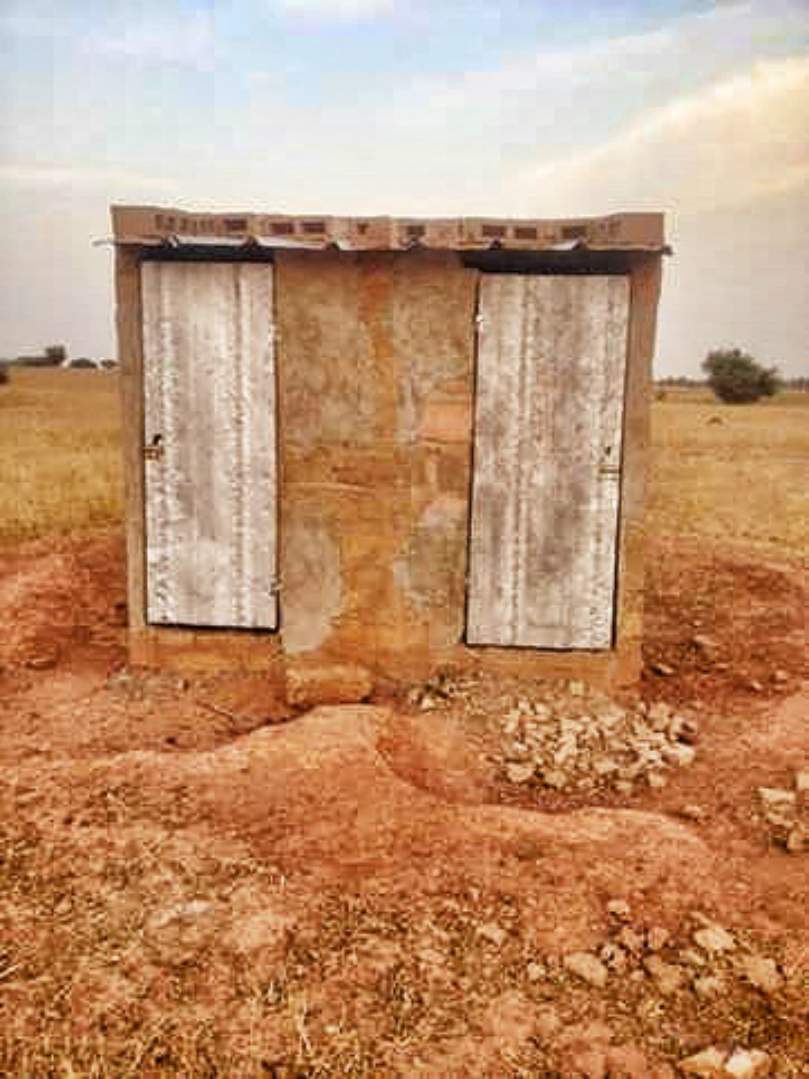 to his home village for four months.  Also, the arrival of rainy season delayed the construction progress.  The walls and structure of the latrine were half-built before I arrived in Loumbol Samba Abdul, which was the first step in completion.  After the walls, the toilet seats and pipes were installed, followed by the roof, doors, and patching of small cracks.  The project was finally completed in January, 2016, with the final touches on the roof. 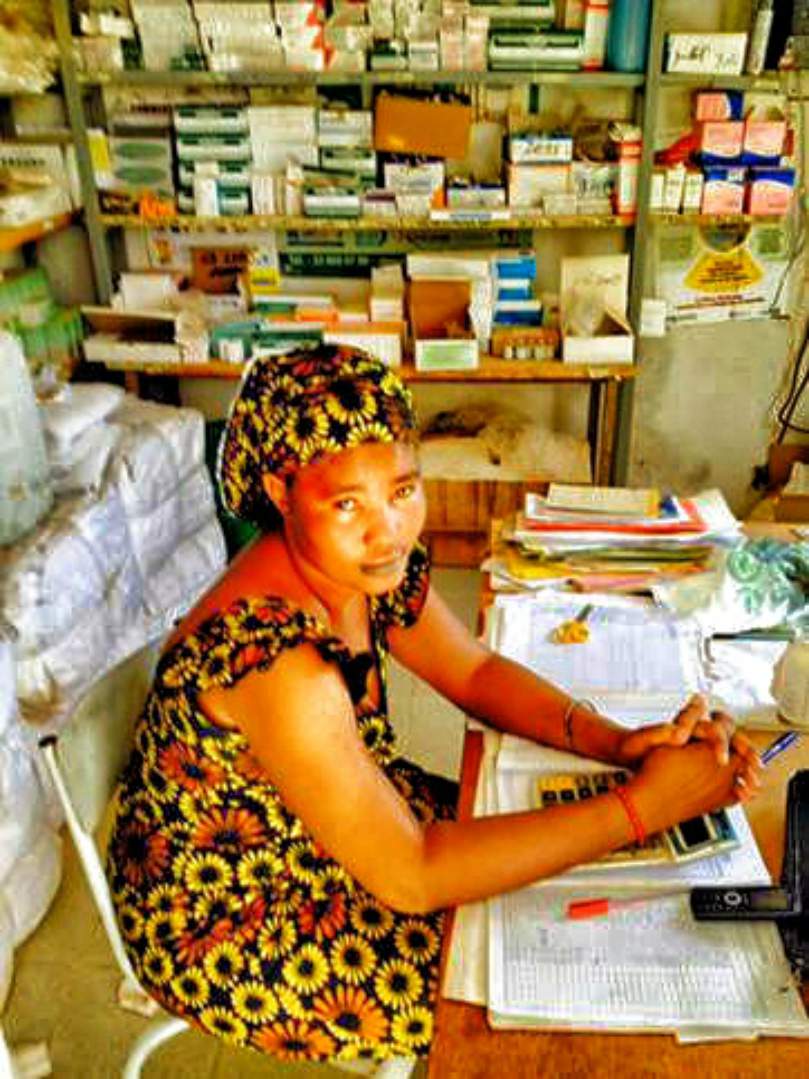 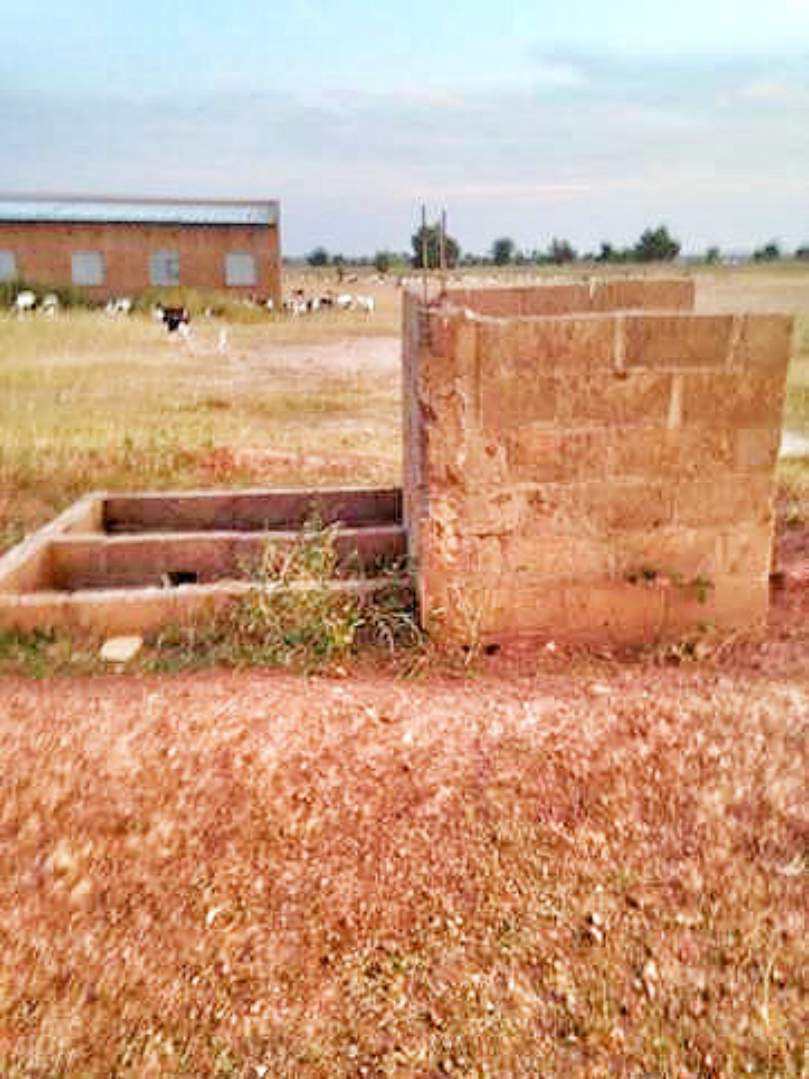 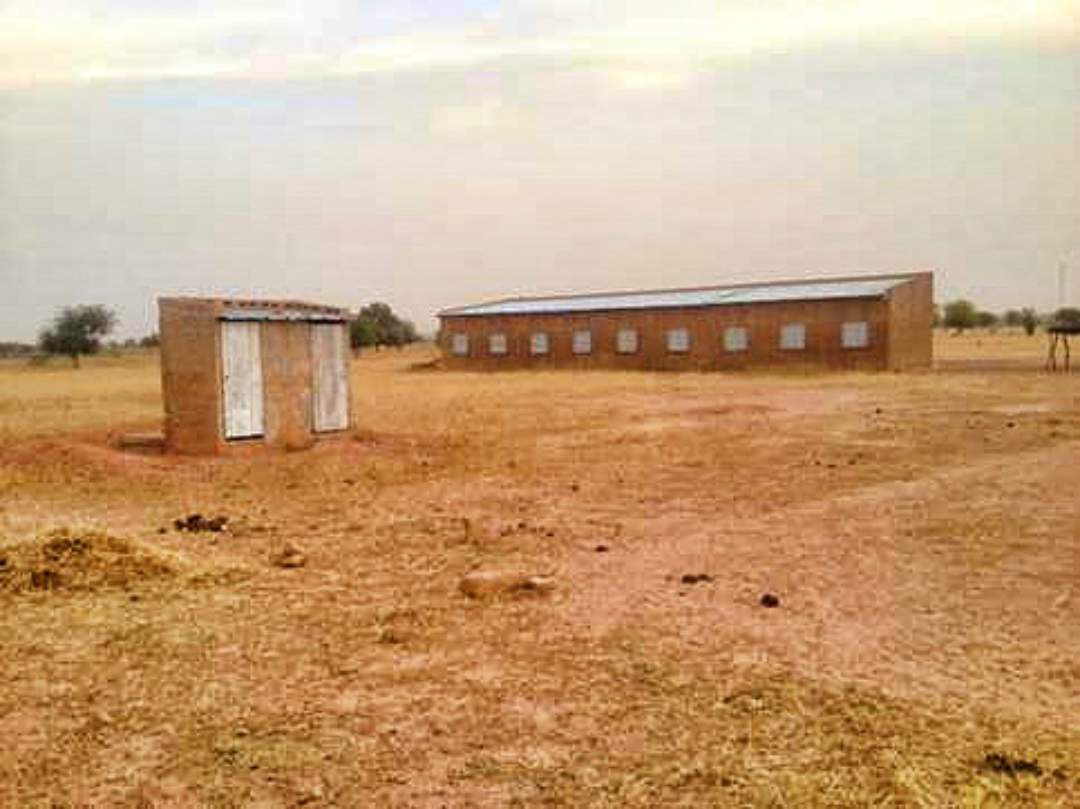 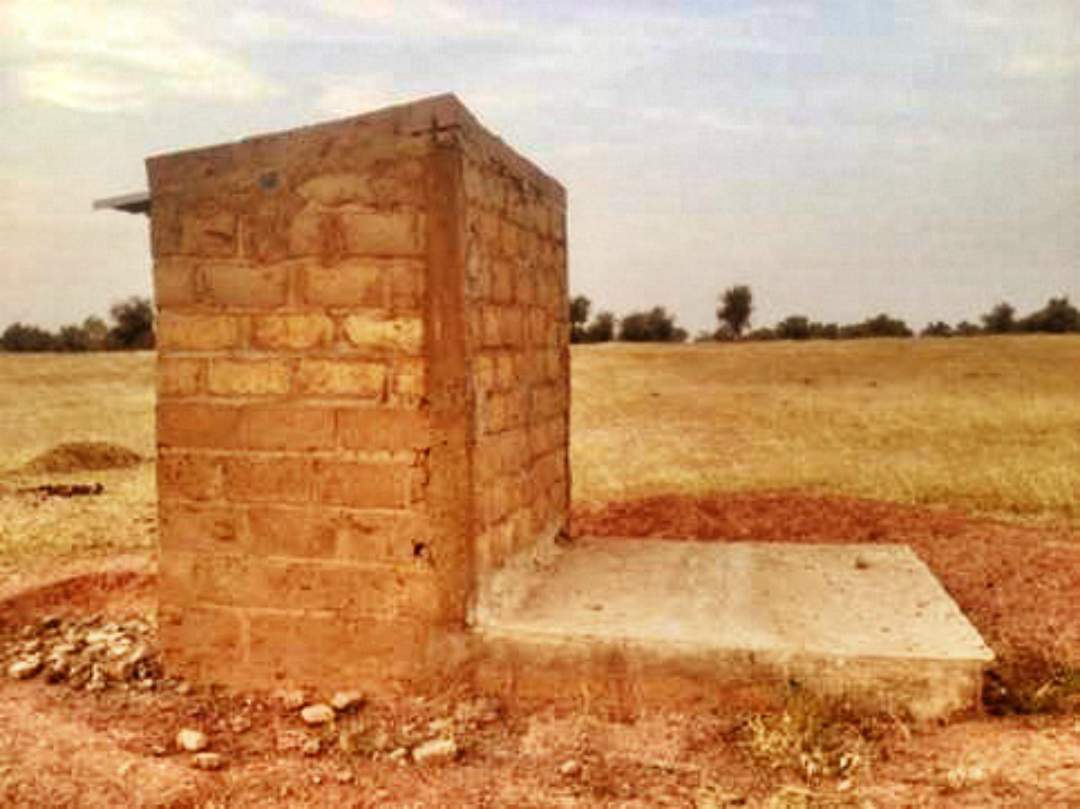