This project has been completed under the direction of Peace Corps Volunteer Jillian Husman.

The project was to build a manual crank pump and two basins in the community garden of Les Amis de Tous.

The objective of this project was to create an easier, more efficient way for women to pull water and water their garden plots at a large community garden in the town of Koumpentoum, Senegal. The project was successfully completed and has created a ripple-effect throughout the district of Koumpentoum. The initial plan of the project was to build two basins connected through a small pipe that spans the length of the garden, and to build a manual crank to sit next to the garden’s well. 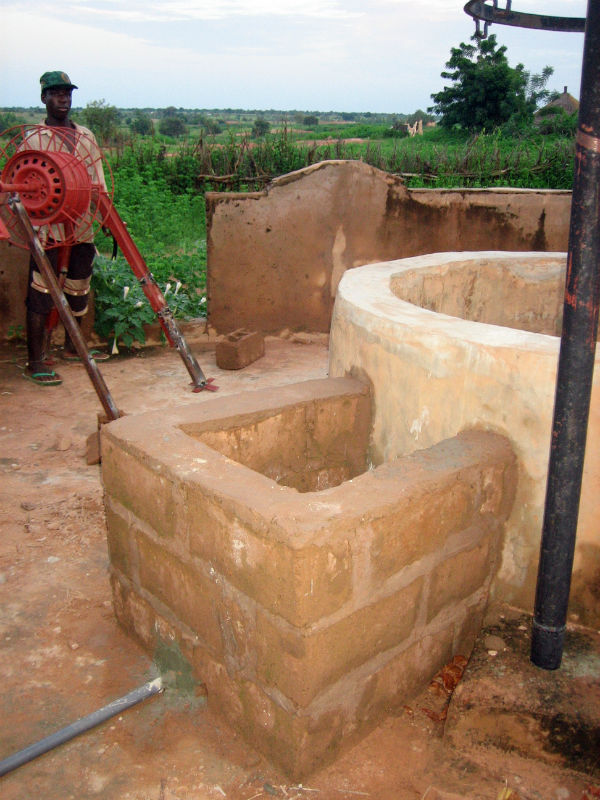 Due to the fact that no metal workers in the area had any experience constructing the proposed crank, they were unable to offer us an affordable price. Therefore, the body of the crank was purchased much cheaper from a metal worker from another district.

A mason built the two basins, and the crank’s body was transported to the site. We redesigned the crank’s stand and we permanently installed the unit next to the well using cement. The mason built a small basin attached to the well and finished installing the piping between all the basins and the valve.

When the construction and installation of everything was completed, water could be pulled much more quickly and easily using the crank rather than the traditional hand-pulling system that women were using before. Once the water reaches the top of the well, it is easily deposited into the small basin that is attached to the well. The water runs through the pipes from the small basin into the first community basin. The water can be held in the first basin, if the valve is closed. If the valve is open, the water runs down to the second basin that lies on the other side of the community garden.

During the hot season, many women were not gardening. Therefore, I called multiple meetings to regenerate interest in restarting and maintaining the community garden. I held trainings to teach the women how to use and maintain the crank. One challenge that we faced was that the ropes used to pull water would occasionally be stolen during the evening.

Despite all the challenges encountered during this project, it was a great success. The women of the association were ecstatic about using the crank and the setup has become an example for other community gardens to follow.

After installing the crank at the community garden, I found a local metal worker willing to replicate the design for a low cost. The communications coordinator at the educational inspector’s office also posted a write-up about the crank on the regional website at tambacounda.info. We also presented the crank to numerous presidents of the communauté rurales, which represent the eight rural departments that reside outside of the town of Koumpentoum. Most of these populations only have access to water by pulling it from a well, which runs from 30-60 meters deep in Koumpentoum’s district.

At least two of the presidents declared they would incorporate purchasing from 2-4 cranks for their populations in their upcoming budgets and others stated an interest for the future. While the direct beneficiaries of this project are the 85 association members of Les Amis des Tous, the indirect impact of this project has tremendous potential throughout the district and country.

Jillian will be remaining in Senegal as a third year volunteer working on the Malaria Initiative in Dakar. We are grateful to her for completing this project, and to the Elmo Foundation, with the help of Jillian’s friends, for providing the funding. 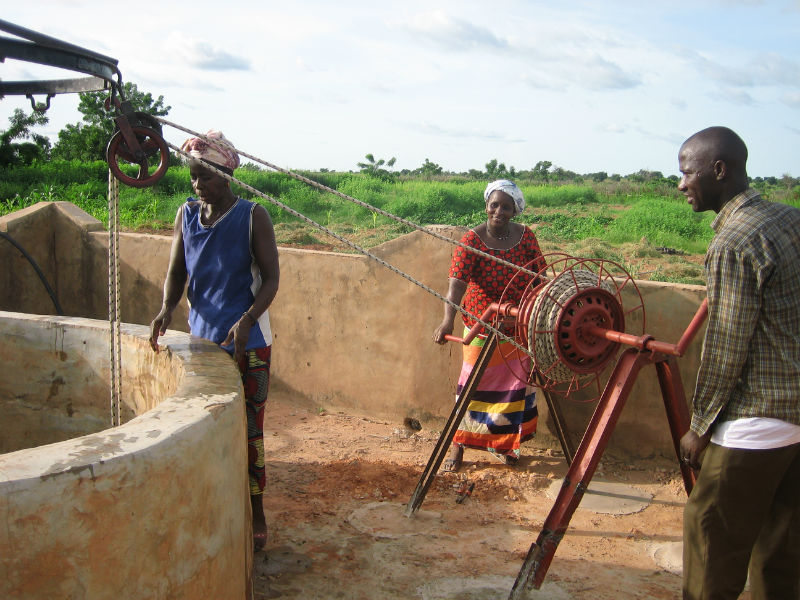 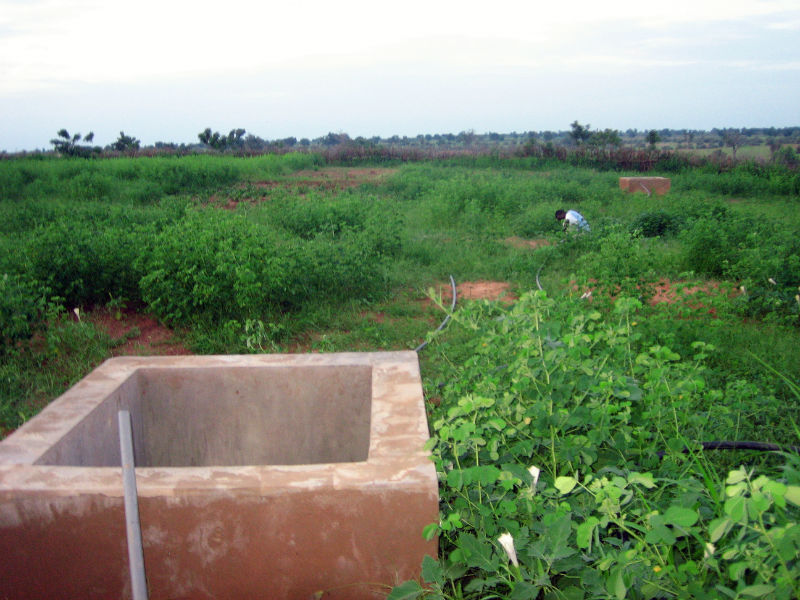