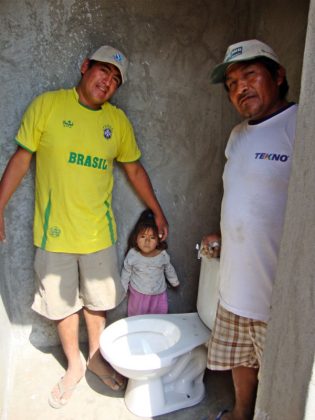 This project has been completed under the direction of Peace Corps Volunteer Olivia Bevacqua. To read about the beginning of the project, CLICK HERE.

The project was to provide a public bathroom and shower at the community soccer field.

This project was a great success due to the strong commitment and dependability of the community members. The planning and implementation were executed almost entirely by a group of eight men who are part of the village organization Club Union La Isla. These men knew that their project design would require more than $500, but were so determined to realize their vision that they pledged to provide the additional funds themselves.

In all, the farmers paid for over a third of the project costs. In an area where families are isolated by distance and limited by poverty, this is an action that requires a great deal of organization, trust, and sacrifice. The farmers who executed this project live in one of the poorest communities in the entire district and yet proved to be better organized than more affluent communities working with Peace Corps just a few kilometers away. The result is a fully functional and structurally sound set of public bathrooms with a shower located by the only communal gathering area in La Isla, the village soccer field. 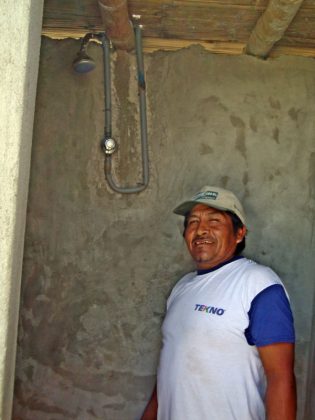 The members of Club Union La Isla developed the project idea and were in charge of every aspect of its implementation, from designing the building structures to laying bricks and mixing cement. The supplies were purchased on March 11; construction began on March 12 and was completed on April 20. Eight farmers organized themselves into work teams with rotating shifts for building the bathrooms. Construction was largely done on weekends due to the men’s busy work schedules. The finished product is a three-chamber structure connected to a raised water tank.

The chamber on the left side of the structure is the girls’ bathroom. This bathroom has a flush toilet connected to a two-meter by one-meter by two-meter rectangular hole located outside the building. The hole is lined with brick walls to prevent erosion and covered by a cement slab enforced with rebar for health and safety reasons. All three chambers have cement floors and cement walls reinforced with rebar. The middle chamber is the men’s bathroom. It is exposed, with three walls and a two-meter-long urinal. The trough is connected to the same sewage pit as the girls’ bathroom. The men will use the toilet in the girls’ bathroom when necessary. The chamber on the right side is the shower.

The farmers built the cement walls by first creating a three-dimensional grid of rebar rooted in shallow trenches of cement. Next, they built temporary wooden walls on either side of the rebar skeleton, about 10 cm apart. Finally, they filled the space between the temporary walls with wet cement. When the cement dried, they removed the wooden planks, revealing cement walls that the men spent several days evening out.

The roof is made primarily of thick bamboo trunks, bamboo sheets, plastic sheets, and mud. The men placed a layer of cement and bricks on the front side of the roof to create a slight incline that slopes down toward the back. They then laid three thick bamboo branches, about 15 cm in width, across the length of the structure, spaced evenly for support. They covered the large bamboo supports with sheets of thinner bamboo trunks that had been split open, hammered relatively flat, and laid side by side. They placed a plastic sheet on top of the bamboo layer to cover any small gaps in the bamboo sheet, and covered this with a thick mixture of earth and water to keep the plastic in place.

The farmers had to hire a plumber to connect the toilet, urinal, and shower head to the water tank and sewage pit.

In all, the farmers contributed over a third of the project costs, and plan on investing still more in order to paint the building and install two doors. They are very proud of their effort to improve sanitation at community events, and provide a resource that will benefit everyone in their village. The success of this project has inspired them to discuss potential projects for their community’s future.

Olivia reflects on the outcome:

I could not be happier with the outcome of this project. In my 1 ½ years of service, I have never come across a community so consistent, motivated, and full of initiative. I think it helped a lot that Appropriate Projects is designed specifically to support very short-term projects with a small budget. Because of these requirements, we were forced to focus on feasibility and timeliness.

I had never considered working with this community because of the difficulty involved in reaching La Isla and my previous experiences working with farmers in a similar village. However, because AP projects are short-term and low-budget by nature, and this project fit the requirements, it had a greater potential to succeed. And succeed it did. This experience has motivated me to plan more projects with the farmers of La Isla and has improved my knowledge of what makes a project feasible. Thank you so much for making this possible.

We, in turn, extend our thanks to Olivia for completing the project, and to The Soneva SLOW LIFE Trust for providing the funding. 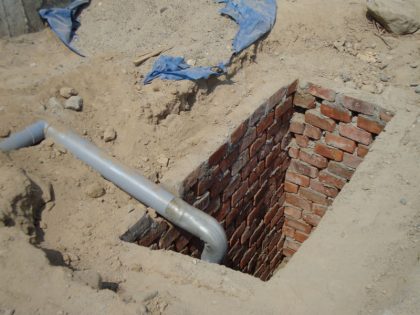 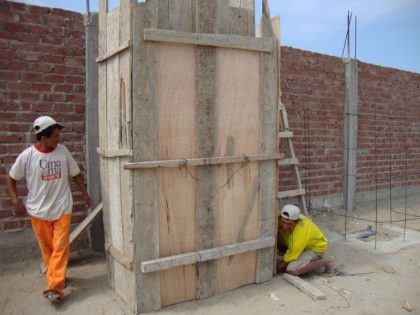 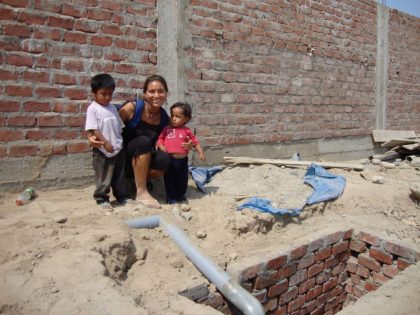 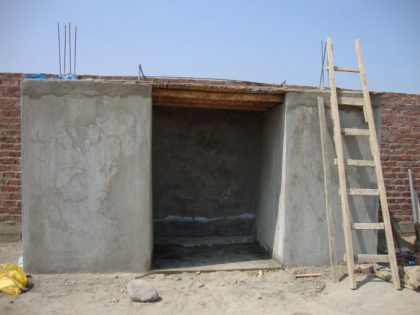 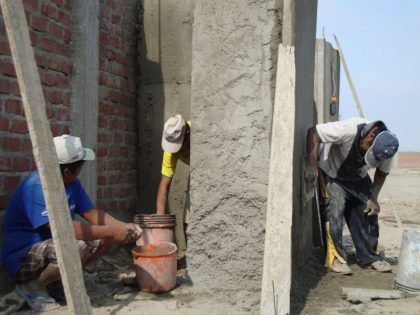 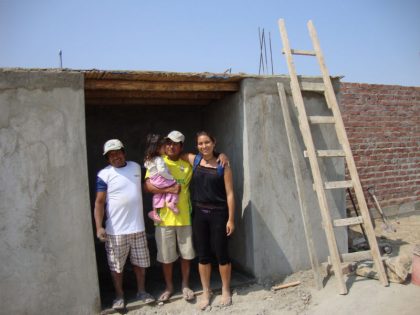