This project has been completed under the direction of Peace Corps Volunteer David Clarke. To read about the beginning of the project, CLICK HERE.

The project was to build five latrines in the community at homes without proper facilities.

I worked on the project with an aspiring community member named Simon Concepcion. At the time of the end of my service, two latrines were completed, one had a pit dug and some concrete set, one had a pit dug, and one had not yet been started. Simon has promised me that he will oversee the construction of the remaining latrines.

The project began with the selection of the recipients. These included 2 for poor households with mostly grandparents and grandchildren living in them (the working adults had long since left for the city), 2 for young, poor families who were just starting out, and one for the church, which was a communal latrine.

Water Charity funds were used to buy building materials for the five latrines.

The church group and the young families had their latrines built or begun by the time I left, with much enthusiasm. The remaining 2 latrines will be completed under Simon’s direction.

We extend our thanks to David for completing this project, and to Diana Canale and David’s other friends and family for providing the funding. 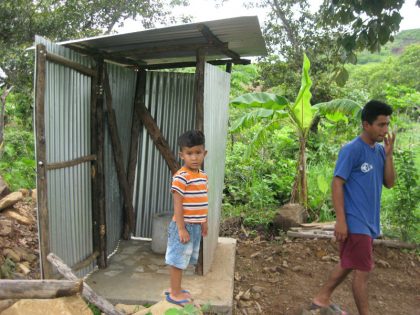 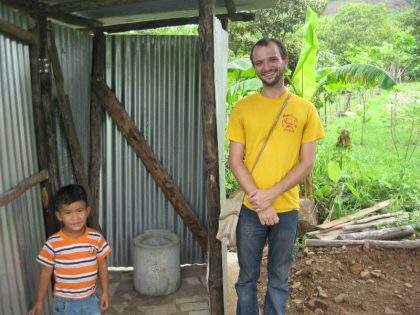 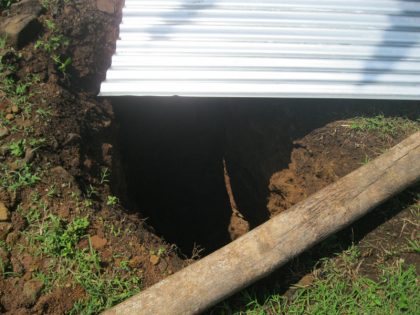 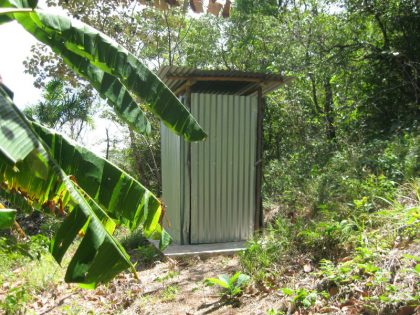