This project has been completed as a collaborative effort between Water Charity, WiLI, and Wine To Water.  The project was managed by WiLI staff on the ground, and Kyle Lomax (who has done a number of projects with WC) oversaw the effort, with Josh Elliot as the overall project director.

The following is Josh’s conclusion report: 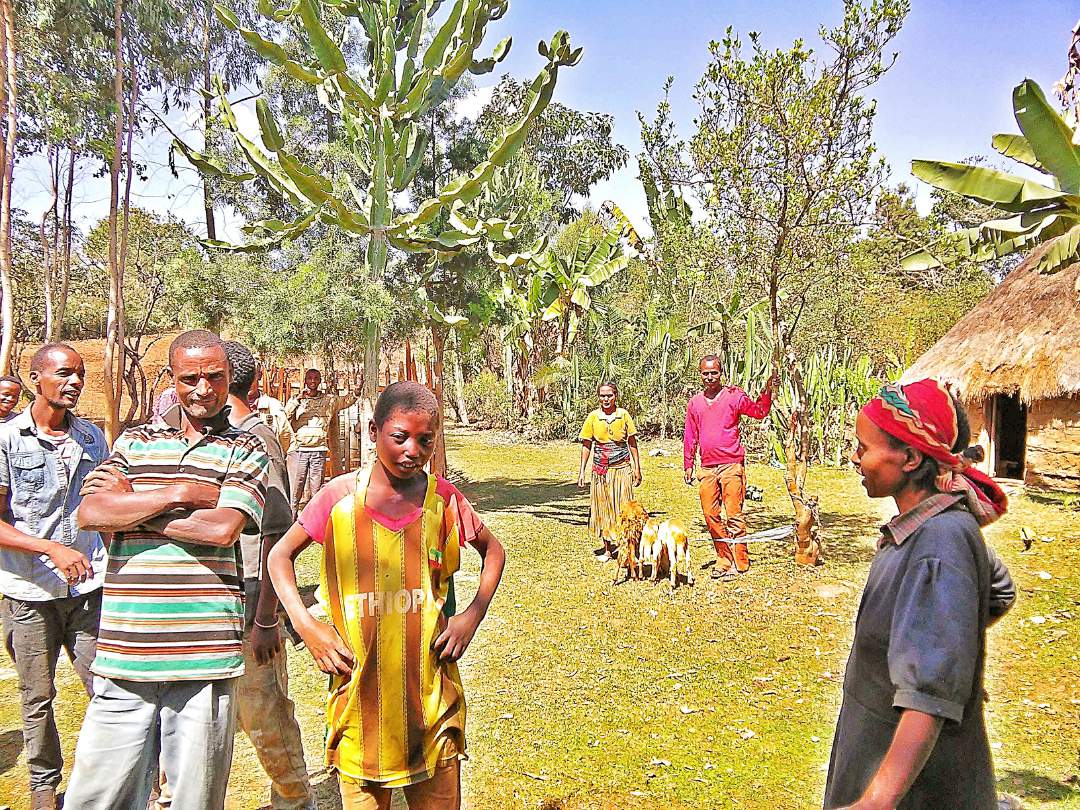 This project was to repair the well that was not functioning at full capacity.  The water had a good taste but the pump was very hard to pump.

Kushe#2, the location of this project is at an elevation of 1,649 m.  The well is at a depth of 69 m and a static level of 38 m.  The pump type utilized for this project was an India Mark II.  The well was developed and cleaned, and the pump repaired.

The villagers are thankful to Water Charity for bringing them clean water.

This project is the second in our Ethiopia Well Rehab Program, which is itself an initiative of our East Africa Water & Sanitation Program.

We would like to thank once again Kyle, Josh, WiLI staff, and everyone else who helped make this project a reality. 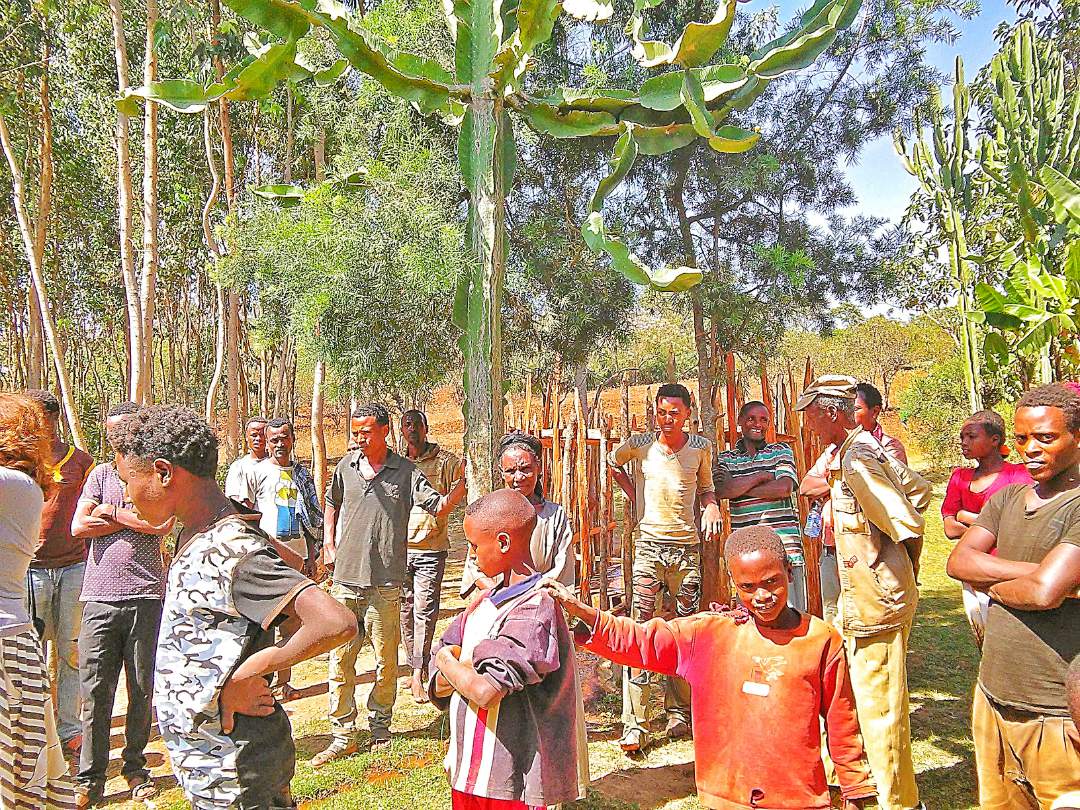 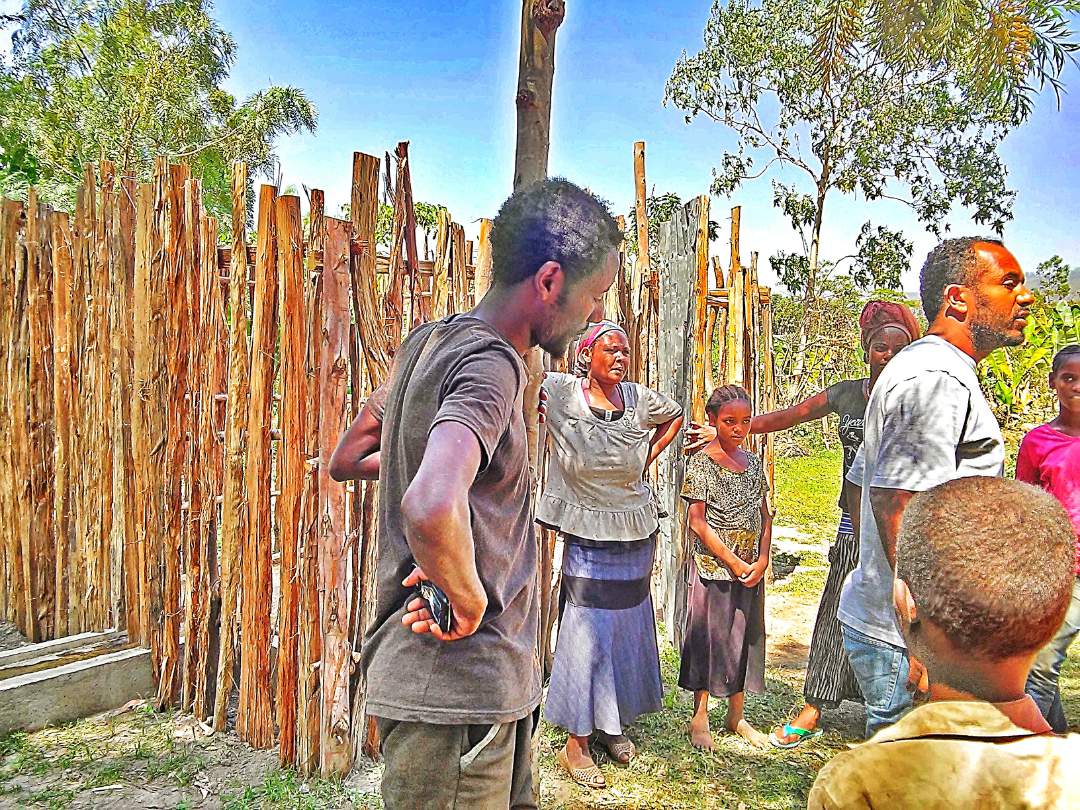