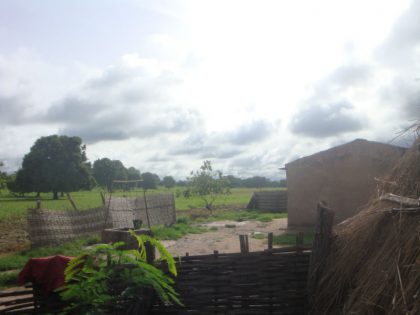 This project has been completed under the direction of Peace Corps Volunteer Darren Watkins. To read about the beginning of the project, CLICK HERE.

The project was to reinforce 19 existing wells with cement, as well as build a pulley system for the wells in 5 villages of Kolda.

The well repair project in Kolda could not have gone more smoothly. The funding was received days after applying and was immediately used to purchase the cement and iron beams that were needed to reinforce each of the 19 wells included in this project. Rope, more iron beams, and buckets were also purchased and made into pulley systems on 17 wells throughout the five communities.

Masons were enlisted to line the inside of the wells with the iron and cement to prevent sediment accumulation and add support. The area directly around each well was also reinforced with iron and cement to prevent erosion, limit standing water, and to generally keep the spaces near sources of drinking water clean. This was accomplished over two weeks during the dry season with no major obstacles or difficulties. 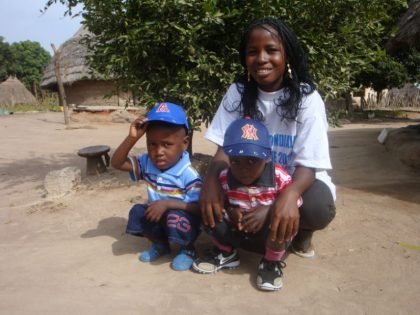 Demba Baldé told me that the well in our family’s compound was recently tested for bacteria and parasites and that it has never been cleaner. He also said “Because of our clean water everyone comes to get water from the well in our household”. This is an example of unexpected behavior change and awareness building that can result from simple actions.

Even more exciting is what he told me about one of the wells in Sarre Nianthio. Every year, in the dry season, the wells would dry up and the people would have to be both constantly digging them out and bringing water from 4 km away via donkey cart. As one can imagine, this is quite a burden to place on people who have many other struggles in their daily life.

So, after the completion of the project, the people of Sarre Nianthio deepened their wells as they always have to do during the dry period. Then the rains came and everyone readjusted to life with easily-accessible water. As the rains stopped and water levels receded, the people expected to have to readjust back to life with limited and hard-to-get water. Then nothing happened.

The water levels in two of the wells that were reinforced, both above ground and in the shaft, did not significantly drop like they had every other year. Sediment was no longer building up inside the well, which not only kept it from going dry or requiring constant digging out, but it also meant that the water that was there was obviously cleaner and safer to drink. This gave the several hundred people of Sarre Nianthio a level of water security during the dry season that they had never experienced before.

We are grateful to Darren for completing this project, and also wish to thank Mark Caillier, Brett Caillier, and others from among Darren’s friends and family, for providing the funding for this project, plus additional money to help support other Peace Corps projects in Senegal. 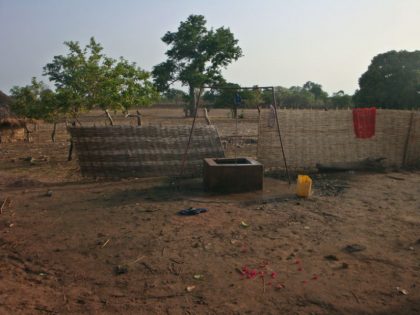 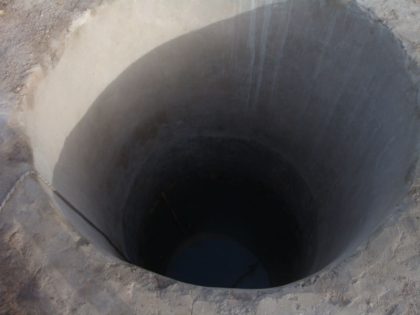